The 19-year-old attacking midfielder has enjoyed a sensational start to the season for City's youth side. 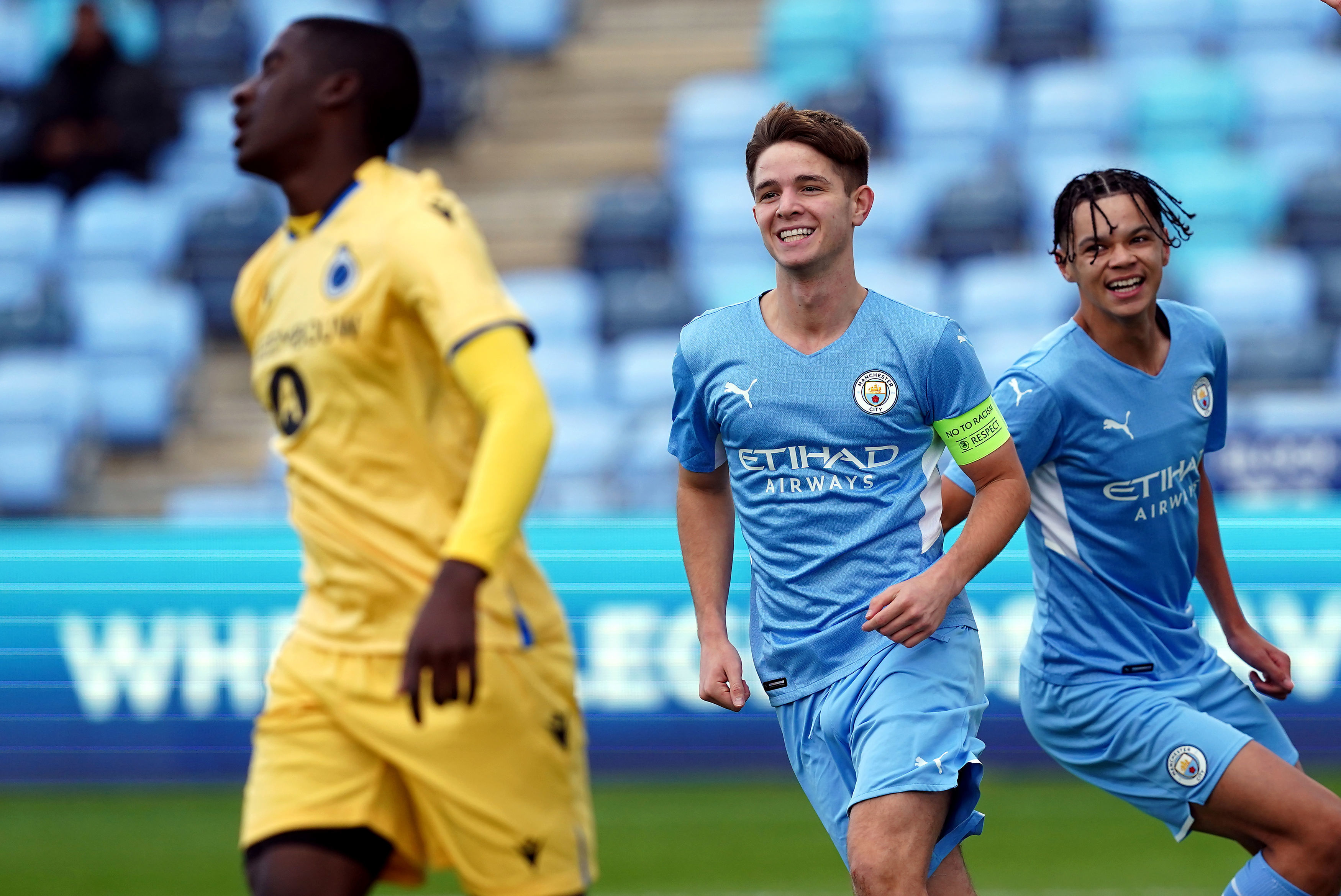 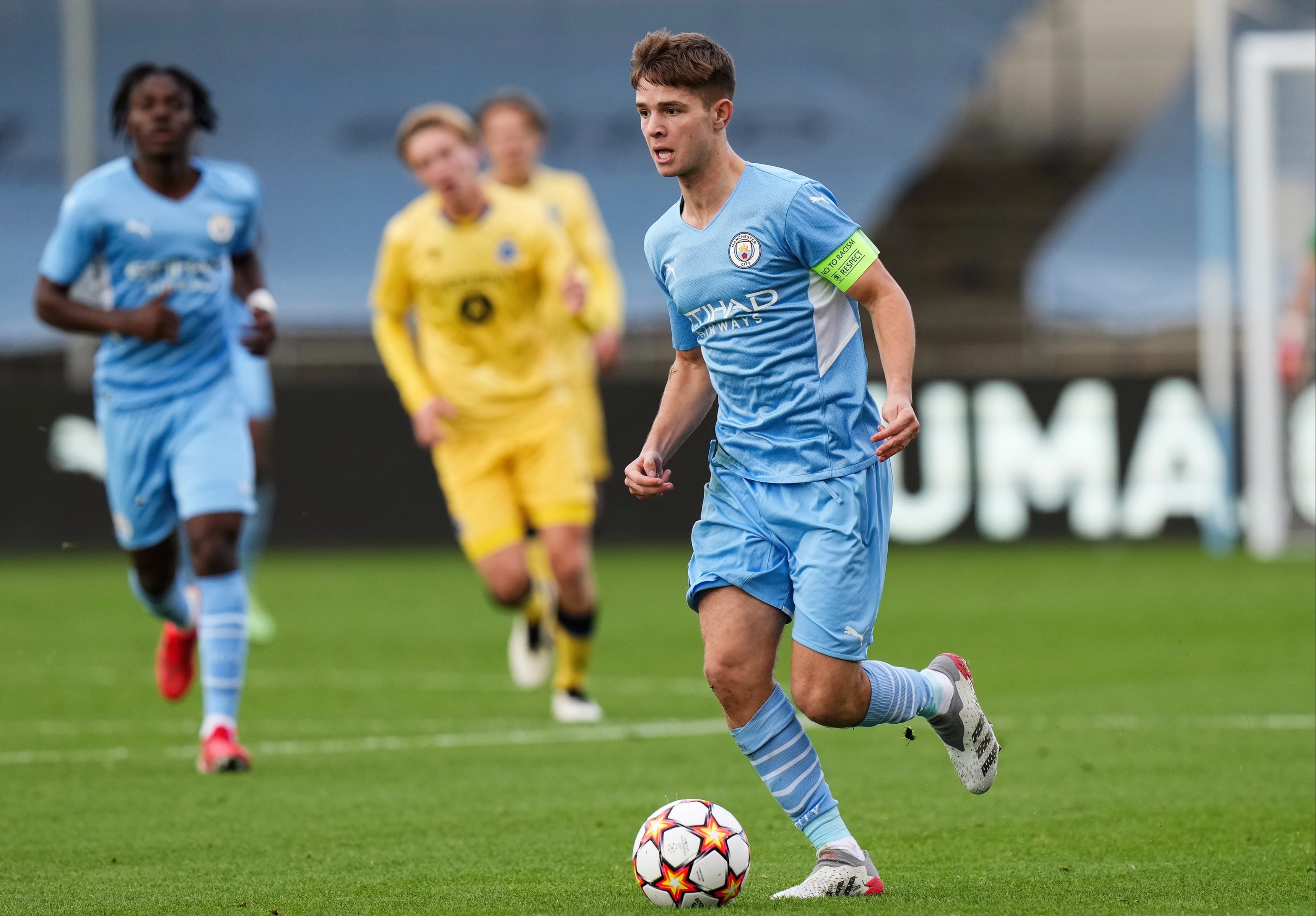 The Englishman has netted 15 goals in 14 games, a run which includes three hat-tricks.

The latest of those came on Wednesday night when he netted three times for Man City in their 5-3 UEFA Youth League defeat to Club Brugge.

His supreme talent has seen him dubbed the 'Salford Silva' for his likeness to Man City legend David Silva.

But it remains to be seen whether or not McAtee will be able to ply his trade in Pep Guardiola's side.

The Spanish coach has declared his admiration for the youngster, however The Mail are now reporting that both Man Utd and Barcelona are keen to snap him up.

The Red Devils have a history with McAtee as he was a part of their set-up as a young boy.

But he left Old Trafford and was taken in by the Sky Blues where he has blossomed into a superb talent.

Yet his contract with Man City continues to tick down and he now has just 18 months left on his current deal.

Along with United and Barca, Ajax, Atletico Madrid and Liverpool are all also interested in the Salford-born attacker.

McAtee may choose to look at Jadon Sancho for inspiration to leave the Etihad.

The England winger departed Man City and joined Borussia Dortmund where he developed into a European star.

Then in the summer he made the £73million transfer back to England as he joined Man Utd.