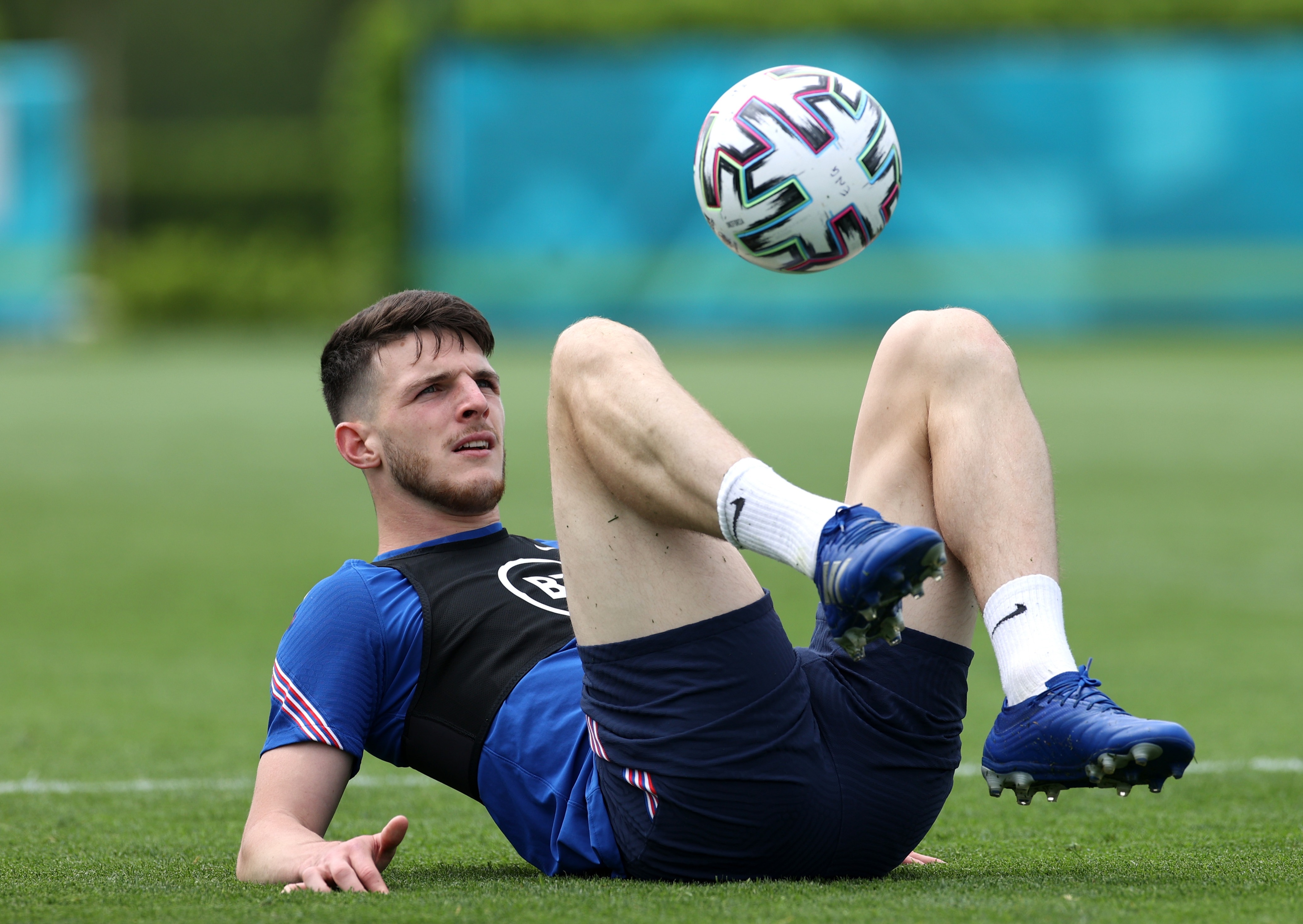 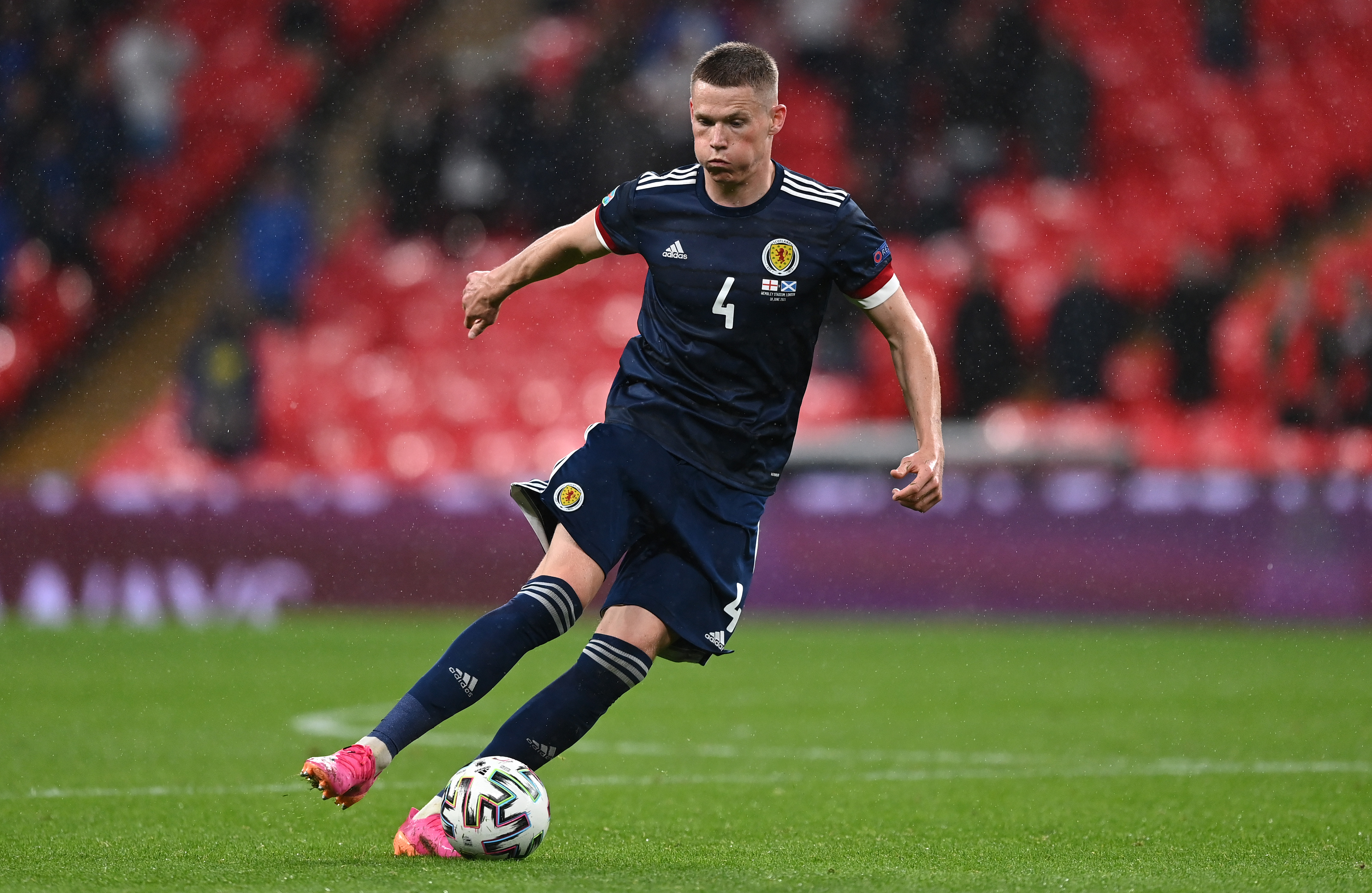 "I keep hearing things about Declan Rice, but is he a better player than Scott McTominay?

"I'm not sure; I think with McTominay, Paul Pogba and obviously Bruno Fernandes, we [Manchester United] are in a good place in the middle of the park."

Rice, 22, has become one of the hottest English talents on the market since emerging at West Ham during the 2017-18 campaign.

He's gone on to play 131 Premier League games for the Hammers since his debut in May 2017, earning a place in Gareth Southgate's England squad for Euro 2020.

The West Ham star has also been linked with Chelsea, the club he spent eight years of his youth career with before joining their London rivals in 2014.

Rice, who played three friendlies for the Republic of Ireland before switching his international allegiance, has come under fire following England's lacklustre draw with Scotland.

McTominay, meanwhile, received praise for his efforts against the Auld enemy, playing in a back three alongside Grant Hanley and Kieran Tierney.

Ex-Portsmouth manager Harry Redknapp has also called for the national side to show more flare, wanting Foden to be given the freedom to express himself.

Tottenham striker Harry Kane has also been criticised for his quiet start to the tournament, although Southgate has confirmed the skipper WILL start against Czech Republic on Tuesday, June 22.