ROMA could sign Chris Smalling on a permanent basis from Manchester United if the Red Devils land Kalidou Koulibaly from Napoli.

The England defender has shone in Serie A since his arrival on a season-long loan last summer. 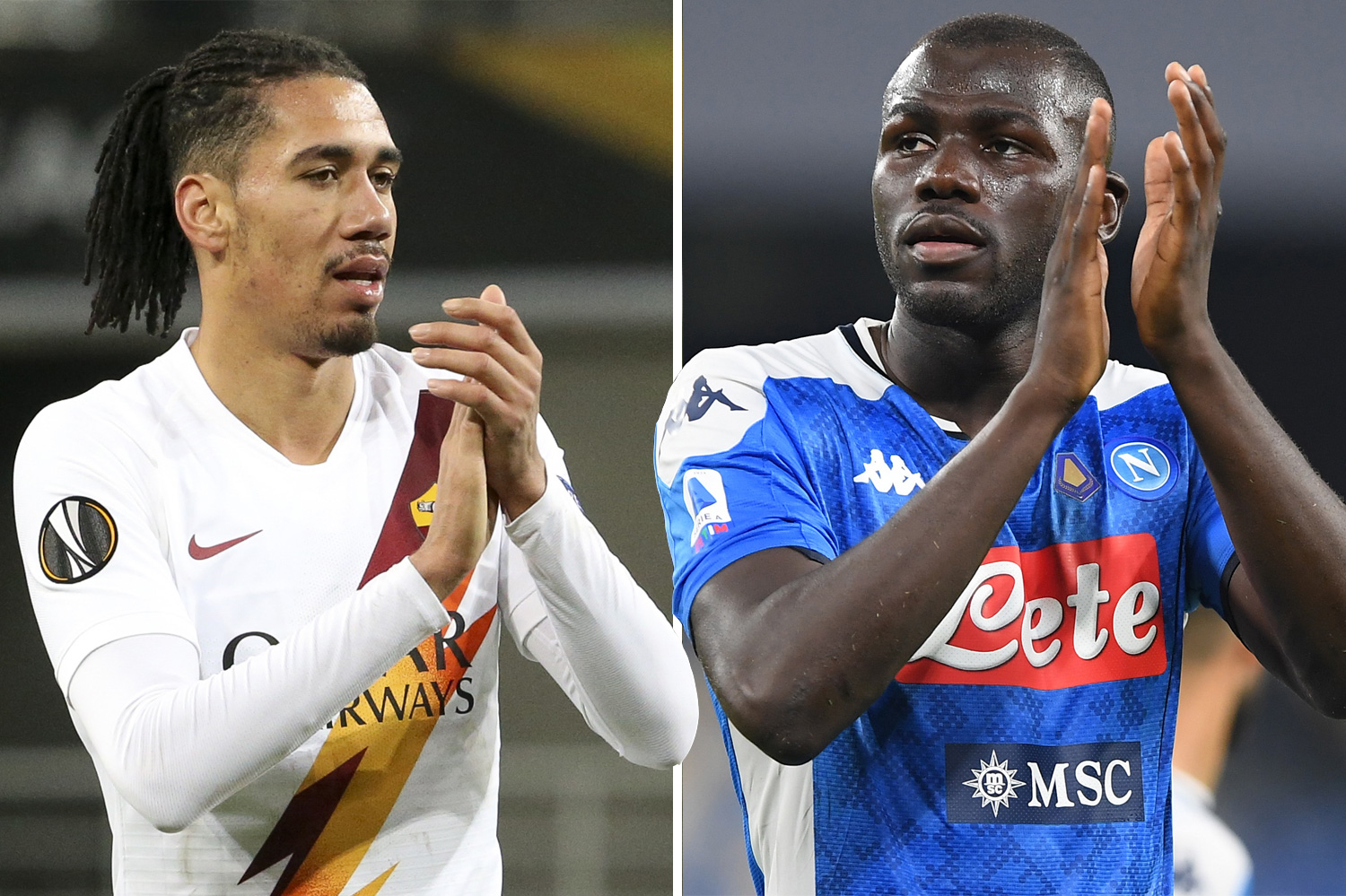 The star and his family have settled so well that he is even prepared to accept lower wages than he currently receives in order to extend his Italian adventure.

The 30-year-old’s current arrangement is due to keep him in the Italian capital until June.

However, La Gazzetta dello Sport claim he could be staying long-term if United can secure the services of Koulibaly first as a replacement.

The 28-year-old has been linked with a move to the Premier League, with Old Trafford the most likely destination.

And reports emerged at the weekend that Koulibaly has told Napoli club president Aurelio De Laurentiis that he wants to leave in the summer – with the club putting a £90million valuation on his head.

Meanwhile, United and Roma have been in talks about a transfer for Smalling for a number of months.

But the major obstacle has been the transfer fee, with much depending on the Italians qualifying for next season’s Champions League and securing a cash windfall.