MANCHESTER UNITED will consider a cut-price £15million for Jesse Lingard in January if he continues to refuse a new deal.

The England forward has struggled to break into Ole Gunnar Solskjaer's starting XI since his return this summer. 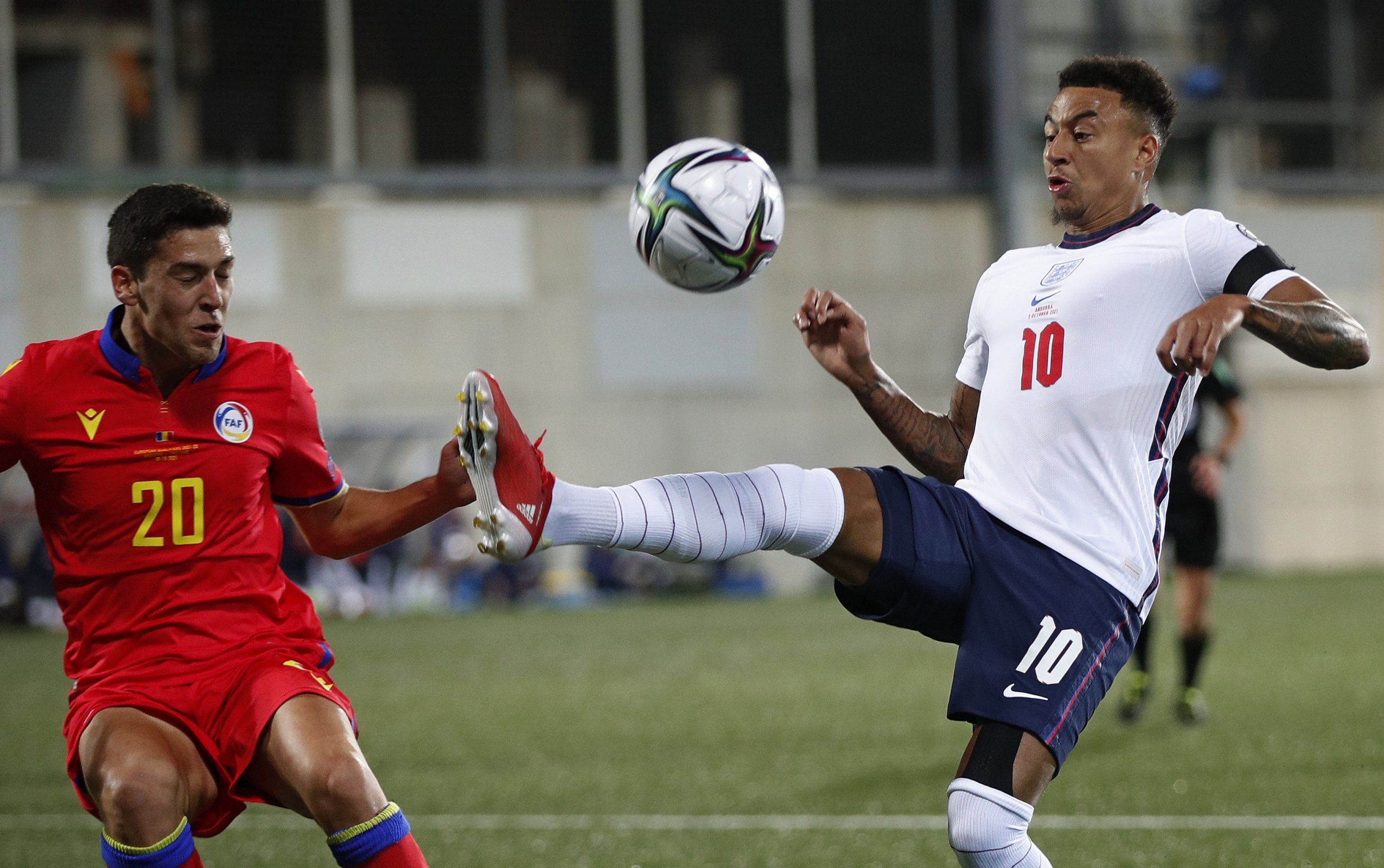 He has come off the bench to score a winner at former club West Ham and set up Cristiano Ronaldo's goal against Villarreal.

The 28-year-old has been in talks over an extension to his contract, which runs out at the end of the season.

SunSport understands he has been offered terms around £135,000 a week, a decent increase on his current deal.

The academy graduate is interested in staying, but wants assurances he will get regular first-team action.

Lingard holds United close to his heart after a two-decade association.

The Red Devils do not want to lose him on a free at the end of the campaign, if he decides he wants to go.

So Old Trafford chiefs will discuss letting him leave in January if they can find a buyer.

Lingard is expected to get playing time in Champions League, cup competitions and off the bench in the Premier League.

United valued him at around £25m over the summer, but rebuffed interest from suitors.

West Ham, along with Leicester and other Premier League sides, have shown interest in the Warrington-born ace.