Manchester United go into Wednesday's last-16 clash trailing 2-0 against Les Parisiens thanks to strikes from Presnel Kimpembe and Kylian Mbappe. 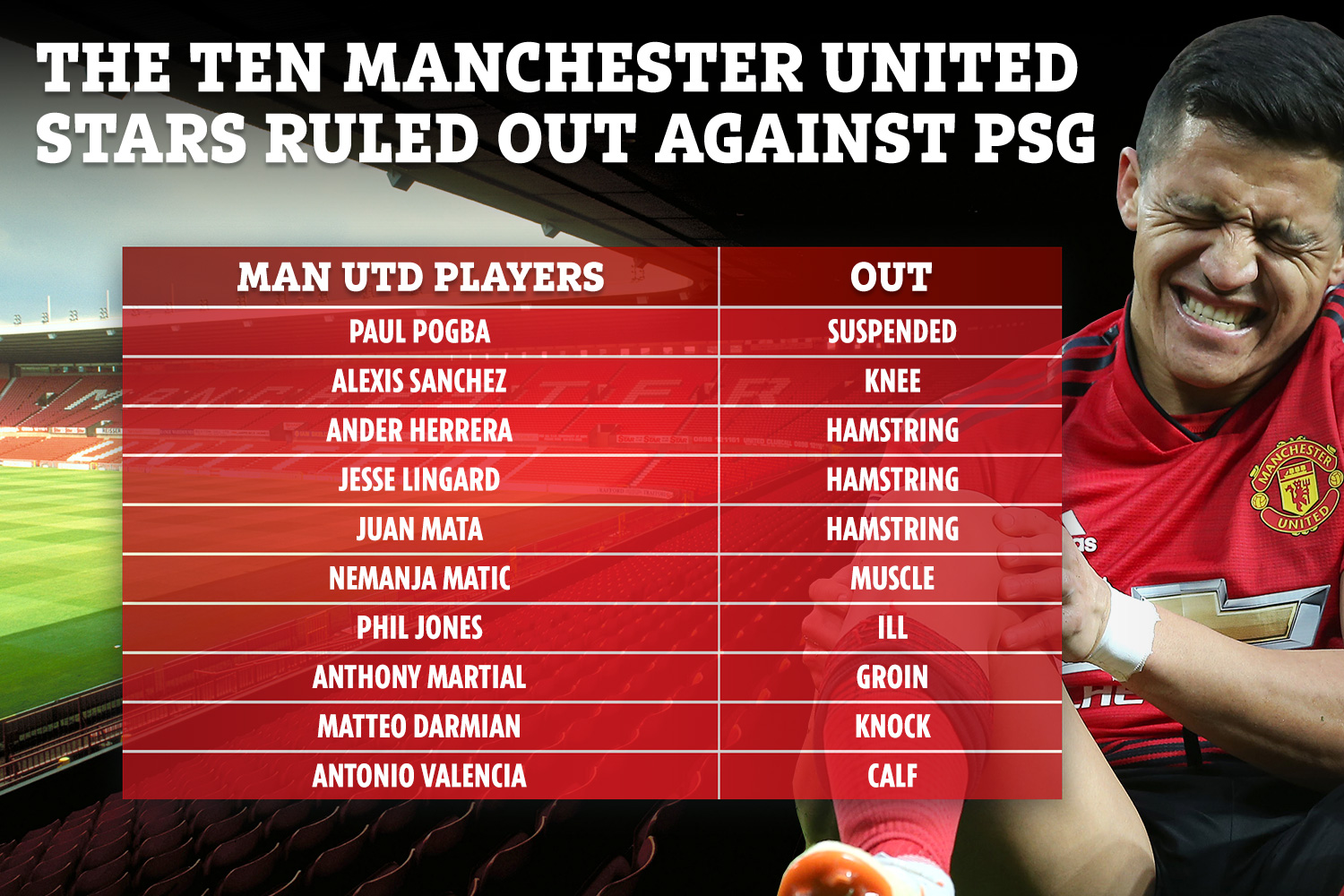 But they know they have a mountain to climb at Parc des Princes thanks to nine injuries – while Paul Pogba is suspended following his red card in the first leg.

Alexis Sanchez is feared to have knee ligament damage, while Anthony Martial is a doubt to face PSG due to a groin strain.

Ander Herrera, Jesse Lingard and Juan Mata are all out with hamstring injuries, with Nemanja Matic also battling his own muscle problem.

Illness could prevent Phil Jones from featuring in Paris, while Antonio Valencia is out with a calf strain and Matteo Darmian is currently recovering from a knock. 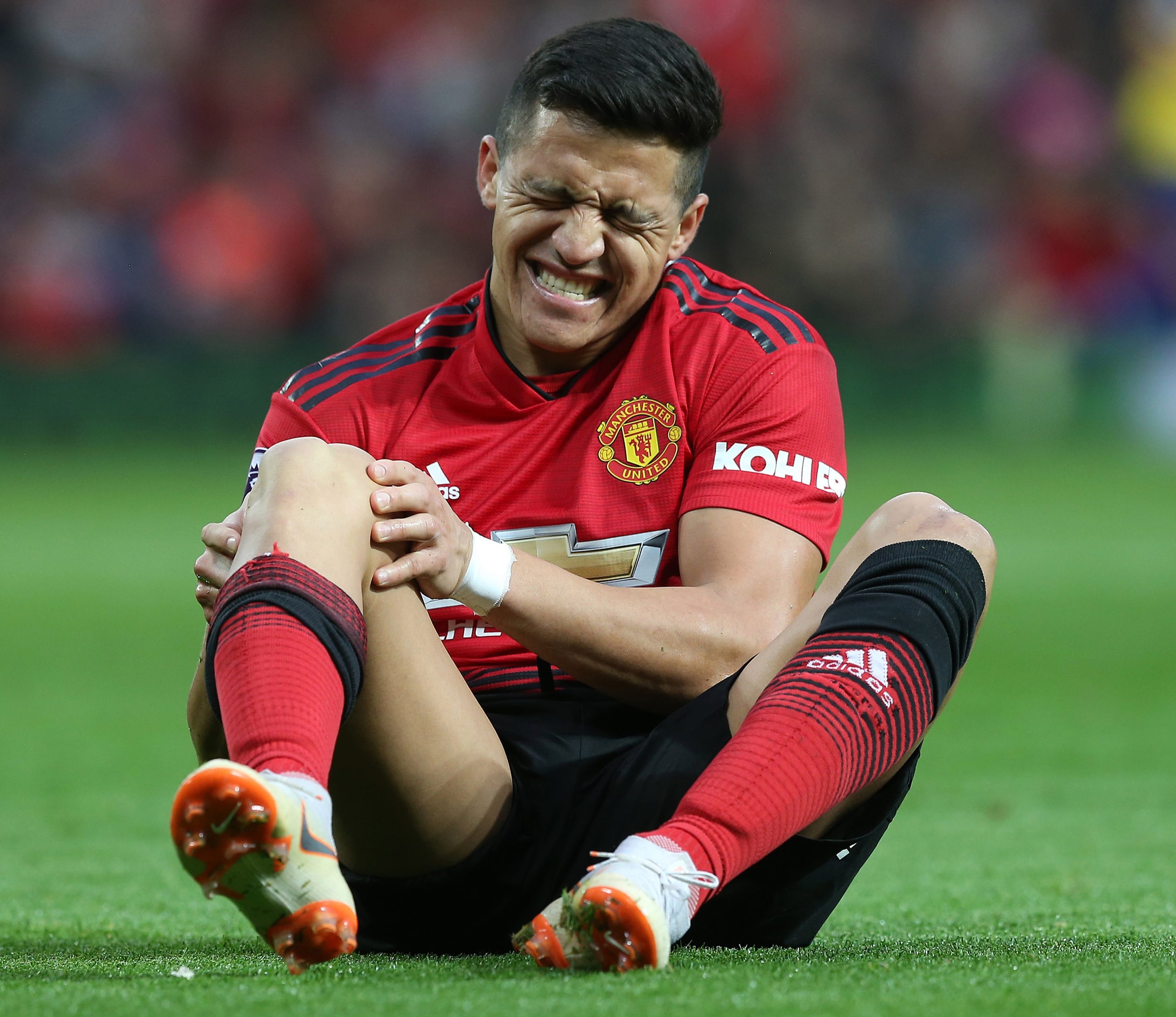 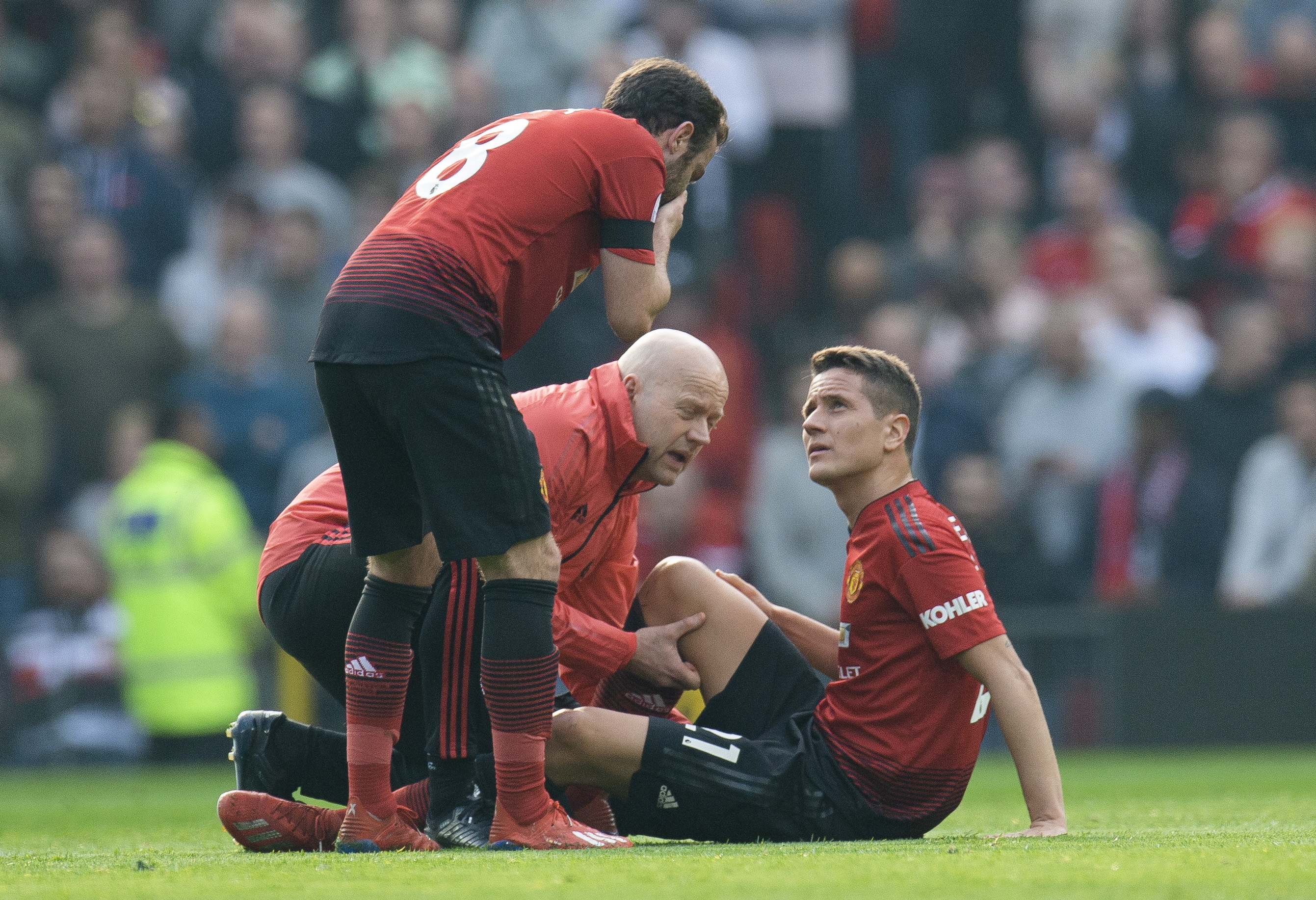 Speaking on whether any of his crocked stars would be fit in time to face Thomas Tuchel's men, Solskjaer said: "Not really, no.

But the Norwegian insists his side believe they are fully capable of defying the odds to seal their place in the Champions League quarter-finals.

He added: "I have to say, they are confident going into the game knowing that we are 2-0 down.

"We know it is going to be difficult, we played them here and they are a good team, and we have got loads of injuries, there's a few boys here that will want to be part of it.

"We have got to go for it. We have a mountain to climb. We have quality players. Let's see how many we have got, though. That maybe is the biggest thing."

United have been boosted by the news that Edinson Cavani is unlikely start as he nurses his own thigh problem, while Neymar is out with an ankle injury.