MANCHESTER UNITED’S latest academy wonderkid Shola Shoretire could have been lining-up for rivals City but for a trial at Barcelona. 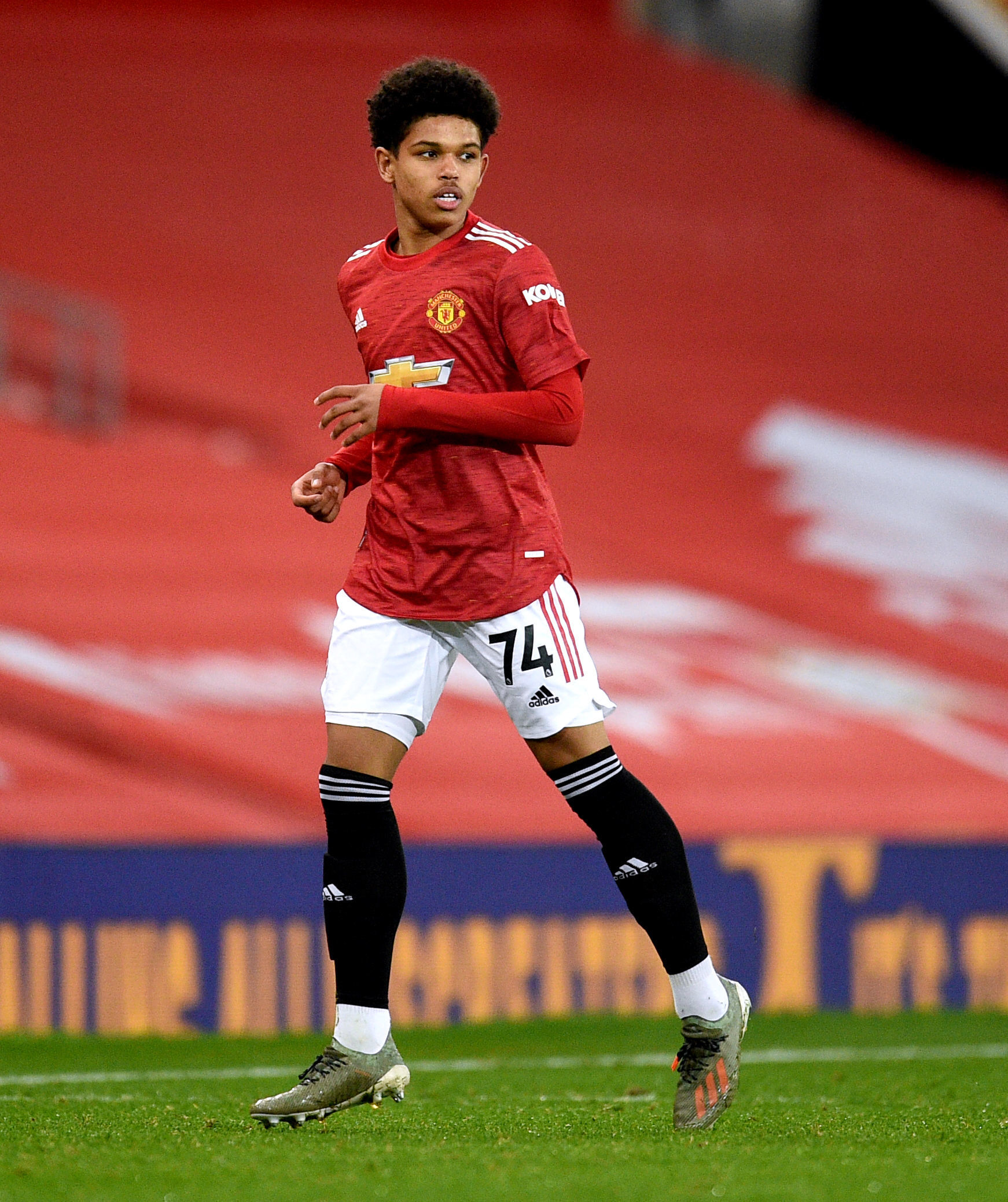 And that landmark was followed by a first-team debut off the bench as the Red Devils defeated Newcastle 3-1 on Saturday.

It is well-known that the teen was across town with United’s rivals prior to being snapped up by Ole Gunnar Solskjaer’s side aged 10.

Now the Daily Mail claims that City only released Shoretire after they discovered he had trained with Barcelona while on a family holiday in Spain.

Their report states that ‘City's staff had concerns’ and despite liking the player they ‘decided against keeping him’ at the club.

Shoretire has not looked back since and his current deal, believed to be one of the biggest for someone his age, arrived shortly after a stunning hat-trick for the U23s against Blackburn.

And now Barcelona have reignited their interest in the youngster, with today’s report claiming both them and Paris Saint-Germain have ‘made their interest known’ in the attacker.

Shoretire, whose mother is a doctor, was born and raised in Newcastle and his bow against them made him the second youngest player in United’s Premier League history.

And the sight of him coming off the bench will not only have haunted City, it will also have left the Magpies with a feeling of missed opportunity.

The prodigy used to train with Newcastle around the age of eight, but his father Alex also insisted he took part in twice-weekly sessions with skills coach David Ballantyne after he first represented the famed Wallsend Boys Club.

Ballantyne, who worked with Shoretire at Newcastle and his own Feet4Football coaching school, told the Mail: “Shola's dad wanted to give him the best possible start, and it paid dividends.

“When he first came in at Newcastle, I just thought, ‘Wow’. I had worked with lots of children in the academy, but only one or two are special from the off — and he was.

“He was a ready-made athlete with quick feet. We moved him up in age straight away. The club would have loved to sign him.”

Word of his talents reached Manchester before the Toon Army could secure his services – and it was a bittersweet moment for Ballantyne seeing Shoretire make his debut against his hometown side.

He added: “Sadly, we could not compete with City. Shola moved to Manchester and joined their academy. That is the big frustration.

“He should have been making his debut for Newcastle on Sunday. In fact, he is so good, he would have made it long ago. He is just another one who got away for Newcastle.”