The 22-year-old becomes the ninth Red Devil to spent this campaign away from Old Trafford following the departures of Chris Smalling and Alexis Sanchez. 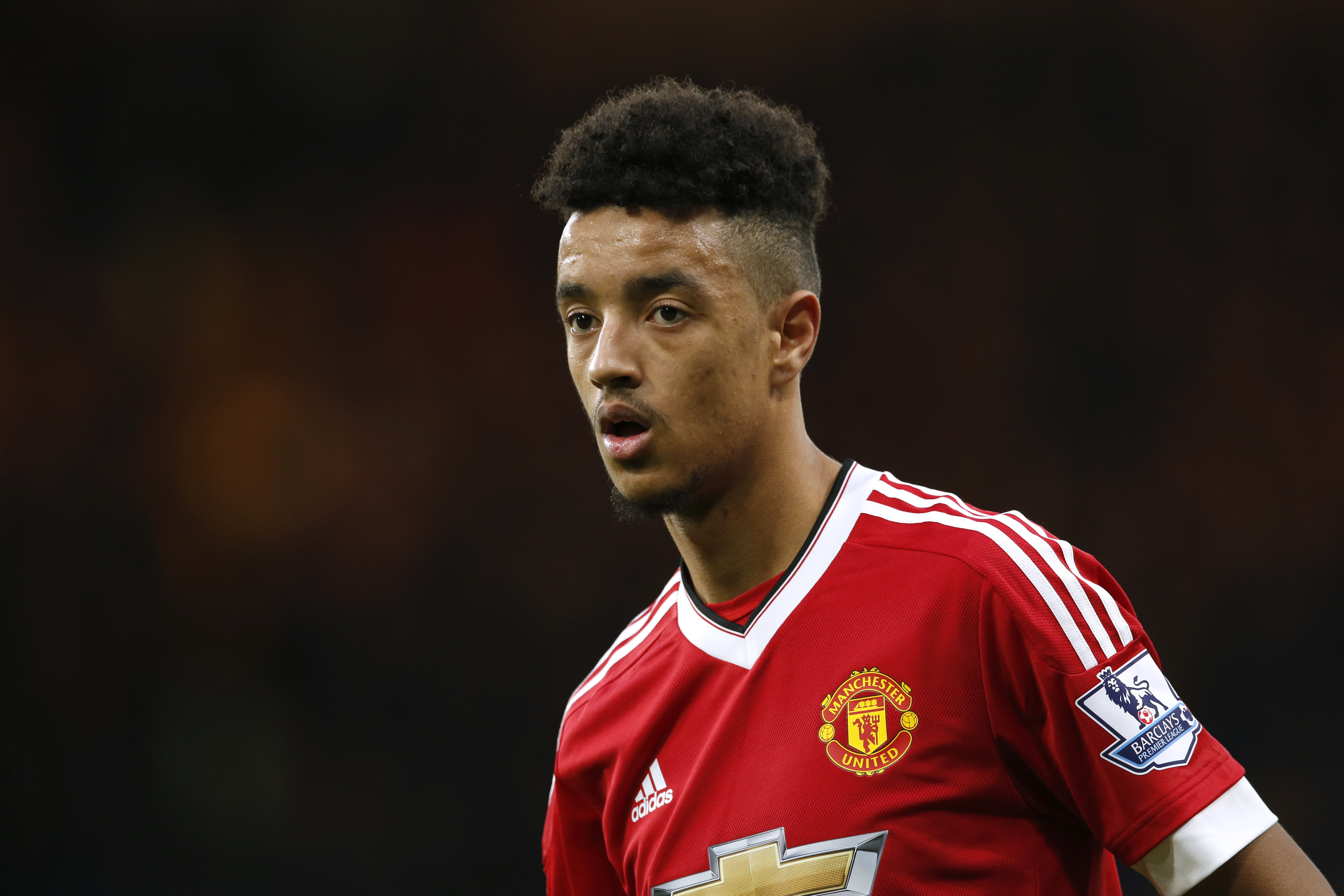 The out-of-favour left-back will look to gain further experience of first-team football at the League One Birkenhead oufit.

It is the fourth loan of Borthwick-Jackson’s career so far, following underwhelming spells at Wolves, Leeds and Scunthorpe.

“I’m delighted and I can’t wait to get started," He told Tranmere's website after agreeing a temporary switch to Prenton Park.

“I think it’s a case of me getting back to my best and showcasing what I can do to help Tranmere finish as high up the league table as possible.

“The manager was keen, and he wanted me. I’m looking forward to working with him and that’s half the battle to have a manager like that. He said he knows my quality and he wants me to get back enjoying my football.”

The Manchester-born Academy graduate has made 14 senior appearances for United, but all of those came under Louis van Gaal.

Borthwick-Jackson has not been included in any matchday squad this season after failing to impress manager Ole Gunnar Solskjaer.

His contract with the Premier League giants will expire next summer, with United unlikely to extend.