MANCHESTER UNITED will take on bitter rivals Liverpool in Bangkok as part of a pre-season tour.

The game for the Centenary Cup will take place on July 12 at the Rajamangala stadium in the Thai capital. 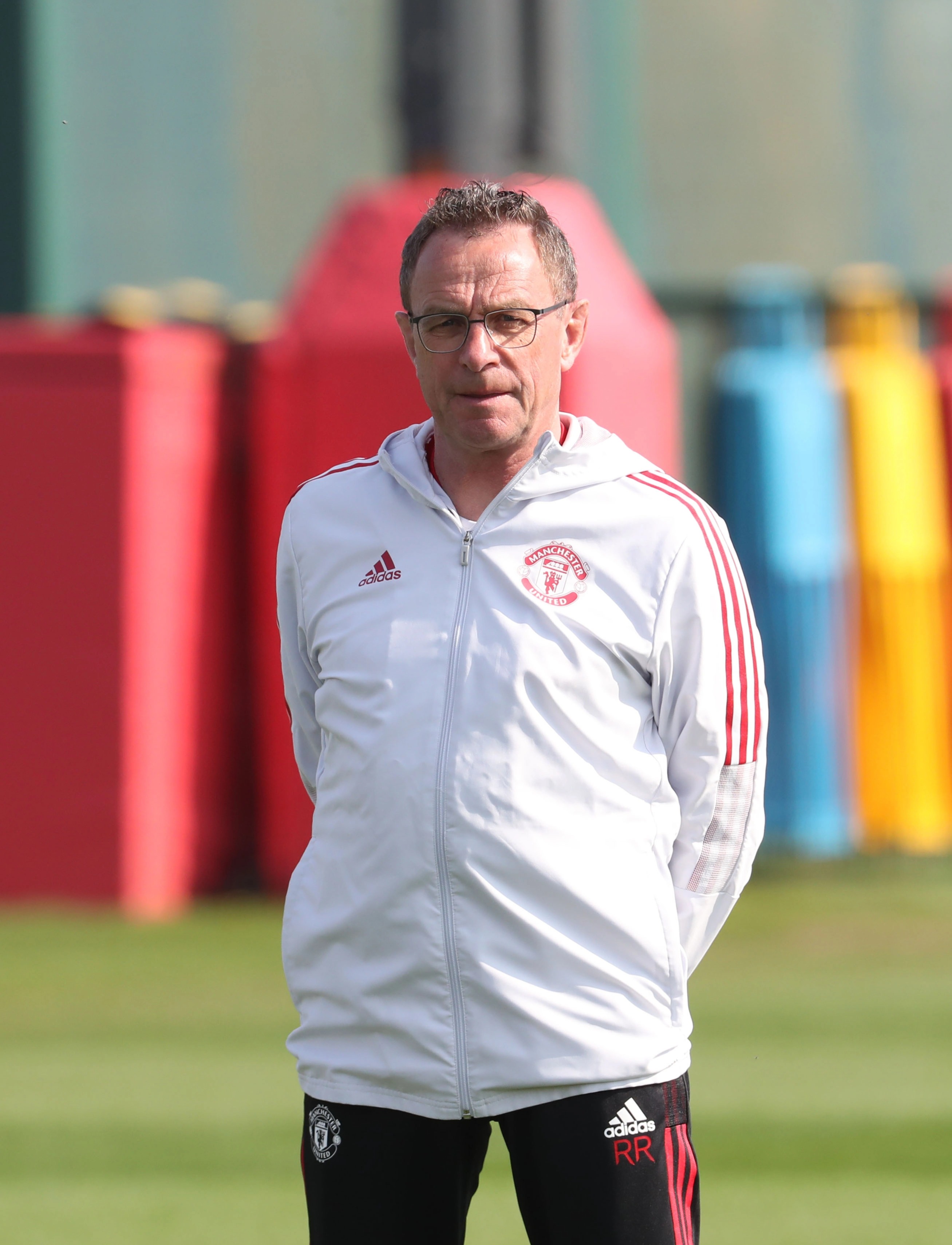 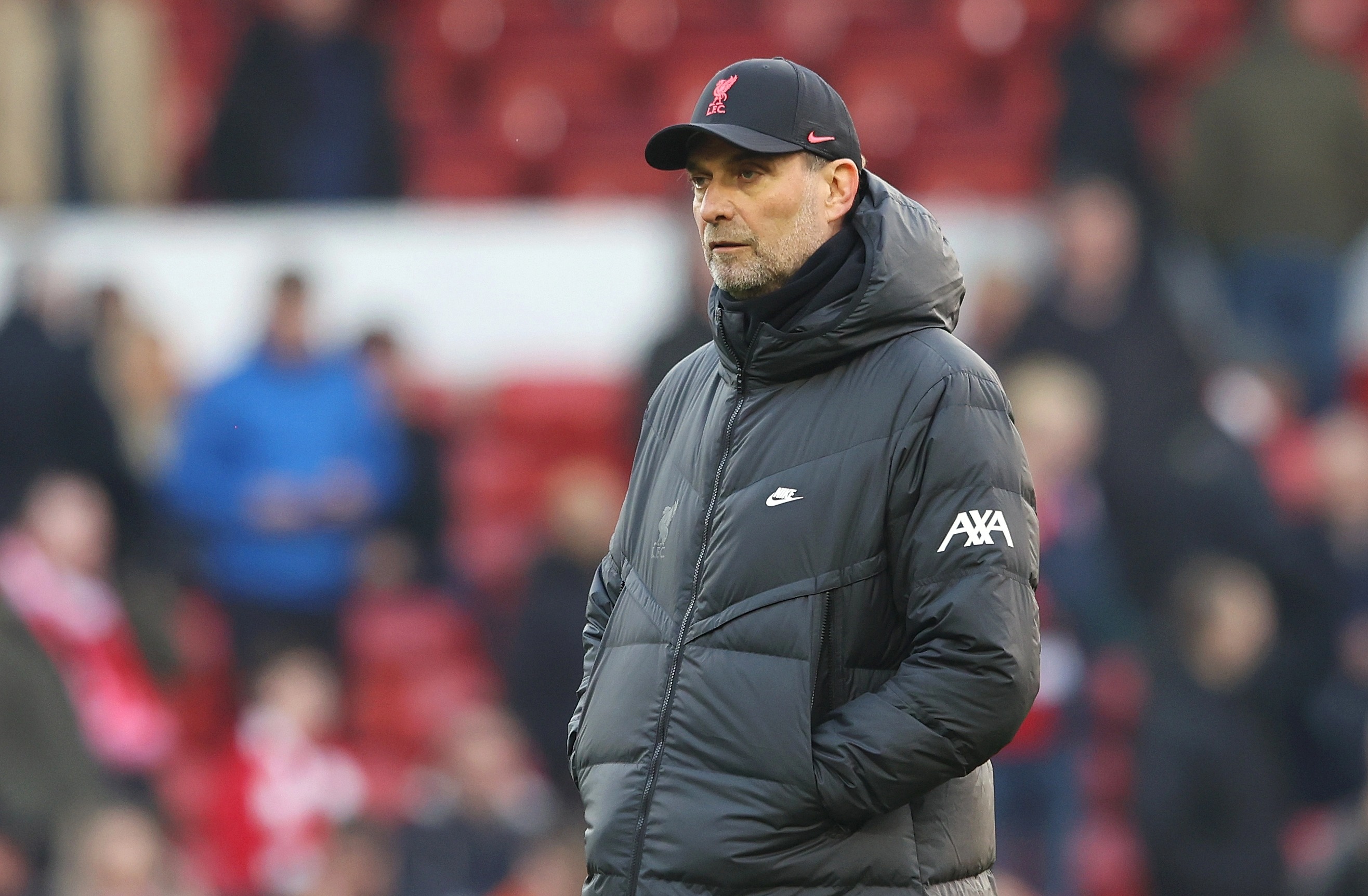 The Red Devils will then fly to Australia for their first visit to Melbourne since 1999.

They will play at the famous Melbourne Cricket Ground against local A-League team Melbourne Victory on July 15, and then Crystal Palace on July 19.

Manchester United’s Football Director, John Murtough said: “Pre-season tours are such an important part of the squad’s preparation for the season ahead, so it’s crucial to have excellent training facilities and high-quality opposition.

“We’re delighted that we’ll have both these things during our visits to Bangkok and Melbourne this summer, and we’re looking forward to playing in front of our fans in both cities for the first time in a number of years.” 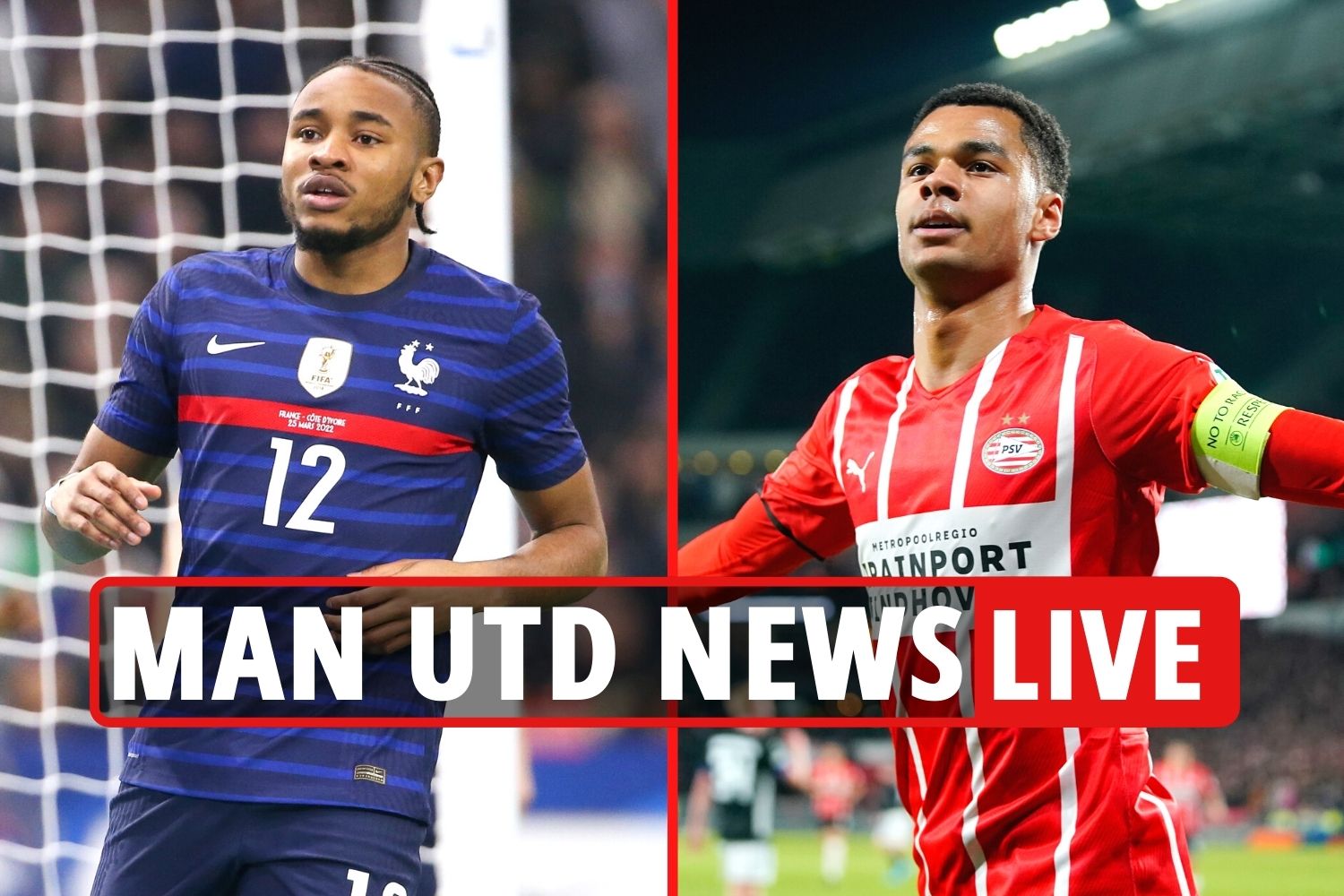 It is the first time United have been on a pre-season tour for two years due to Covid.

United Chief Operating Officer, Collette Roche, said: “Our matches in Bangkok and Melbourne will be a wonderful opportunity for international fans to see their favourite players up-close in an exciting schedule of games.”

Tickets for the matches go on pre-sale to Manchester United season ticket holders, official members and executive club members from April 1 before going on general sale for the Bangkok game from April 2 and for both Melbourne matches from April 5.

The Red Devils suffered a humiliating 5-0 home defeat to Jurgen Klopp’s side at Old Trafford back in October in the final days of Ole Gunnar Solskjaer’s reign in charge.

Caretaker boss Ralf Rangnick and the Red Devils will be out for revenge and look to dent Liverpool’s title challenge when they meet again at Anfield on April 19.

United's bitter rivals are just one point behind leaders Man City with nine matches to play.

Meanwhile United sit sixth and are four points behind fourth-placed Arsenal in the chase for Champions League qualification.