Teenage pair Phil Foden and Brahim Diaz will go without gongs – unless they play against Southampton on Sunday. 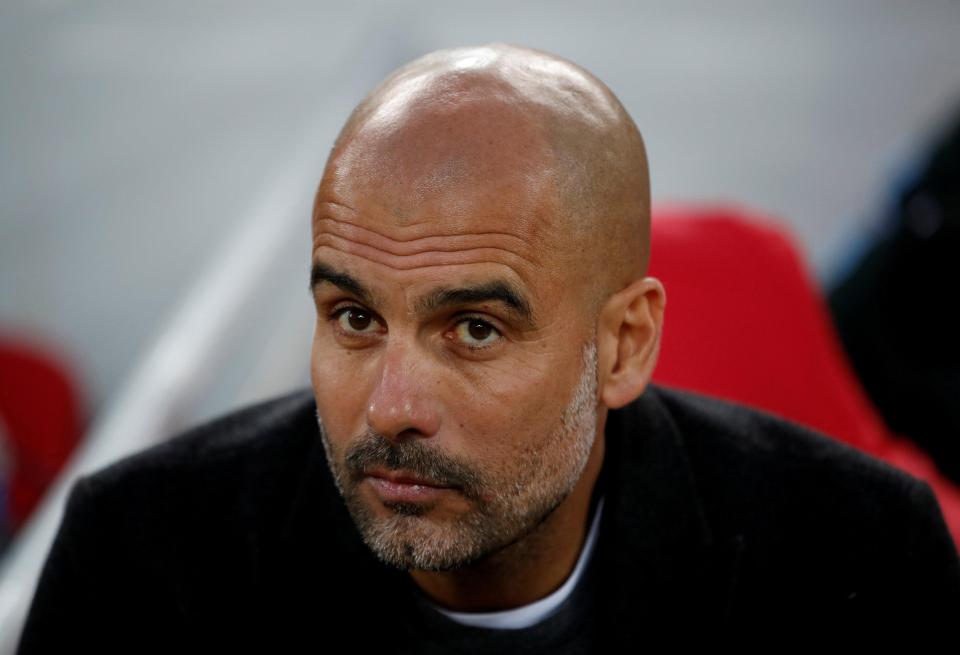 The duo have each made four apperances in the league this season and regulations state you must have played five to get one.

That meant they stood on the podium for the trophy presentation last week but were not presented with anything.

The champions are given 40 medals to distribute how they see fit – but players only get one if they have appeared five times.

Guardiola said: "I didn't know it but, with all respect, it looks ridiculous to me. With all respect. If they want my medal I will give them medal. 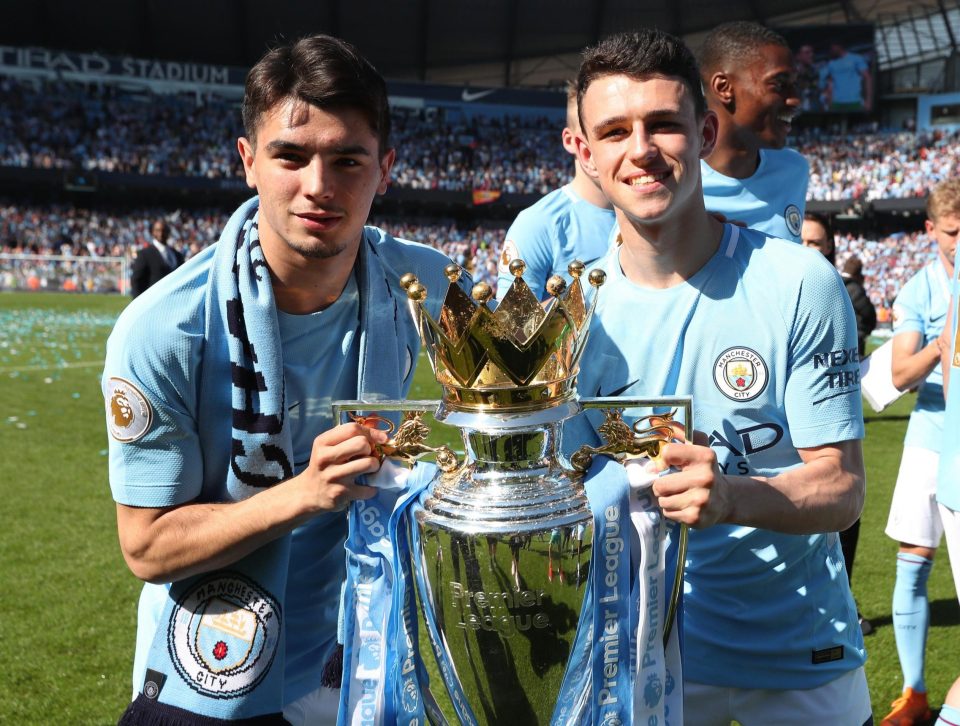 "They are champions. They worked from day one to the last one, training with us in the locker room, training. They didn't play because of my decisions, but it's the same.

"It doesn't matter they don't have medals. Maybe it's so expensive to give three, four, five medals for the young guys."

GUARDED Man City transfer news: Sergio Aguero set to stay at the Etihad and see out final two years of his contract

Pep is expected to give the pair a run out at St Mary's as his Man City look to become the first team ever to reach 100 points in the top flight.

Asked if the medal situation would affect his thinking, he said: "Of course, maybe I will be concerned by that. Maybe they will be in the line-up, maybe they will play.

"I don't know because still I didn't think about the line-up for Southampton. But that is my opinion.

"I don't know, I try to handle the team, try for everybody to be happy. It's simple like that." 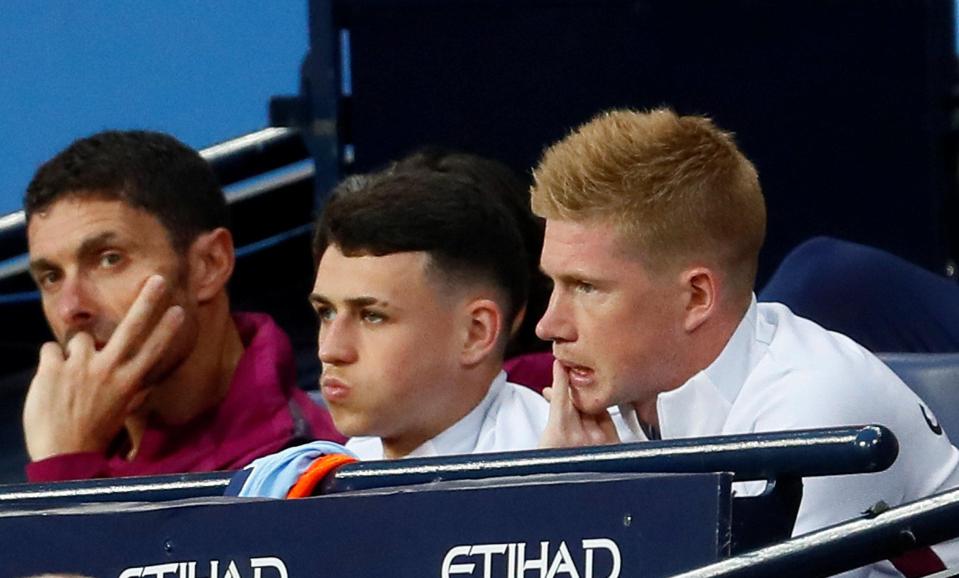 The Premier League rule ahead of last week's presentation said: "City will be given 40 commemorative medals, which are made of silver and are 2.25in (5.7cm) in diameter.

"They can be distributed to the manager, players and officials as the club sees fit, as long as every player who has made at least five Premier League appearances this season gets one.

"Additional medals may only be presented with the consent of the Premier League Board, and that will only be granted if more than 39 players have made at least five PL appearances during the campaign."