The Etihad side is already one of the planet’s richest clubs thanks to their Middle Eastern owners and now have even more cash in the coffers to boost their title-winning squad. Mundo Deportivo claim the deal, which starts for the 2019-20 season, will be the largest in the club’s history but is only third richest in English football after Manchester United and Chelsea.

The agreement also covers the entire City Football Group, taking in Melbourne City and their respective female sides, with the exception of New York City.

All MLS sides must wear Adidas so City’s American partners will not be kitted out by Puma.

The deal gives City the upper hand on a couple of Premier League rivals with Arsenal pocketing £30m-per-term from Puma and Tottenham also getting £30m-a-season from manufacturers Nike. 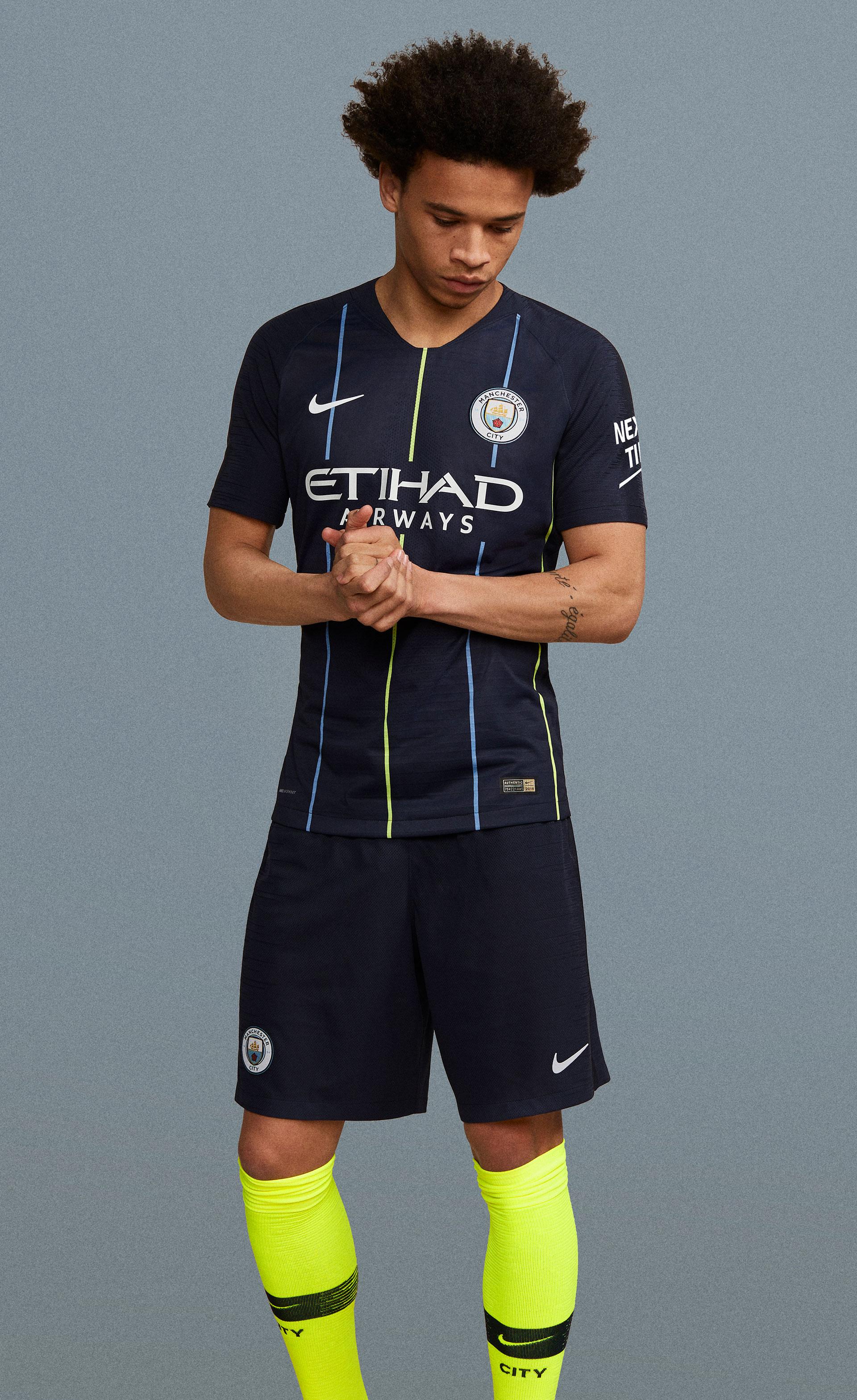 The extra income could help Pep Guardiola land the one superstar he says they still have room for.

He said: “We will see, if we decided to bring another one it's because it is a special player.

"All the time I've been here, even the first season, I have been satisfied with the squad we have and last season again and this season as well.

"Monday we will all be together, to start thinking about what we need to do to maintain the level of last season."