VIRGIL VAN DIJK will not be leaving Southampton this January, the club have confirmed.

Chelsea, Liverpool, Man City and Everton have all been linked to the Dutch defender but the Saints will not let him move until at least the end of the season. 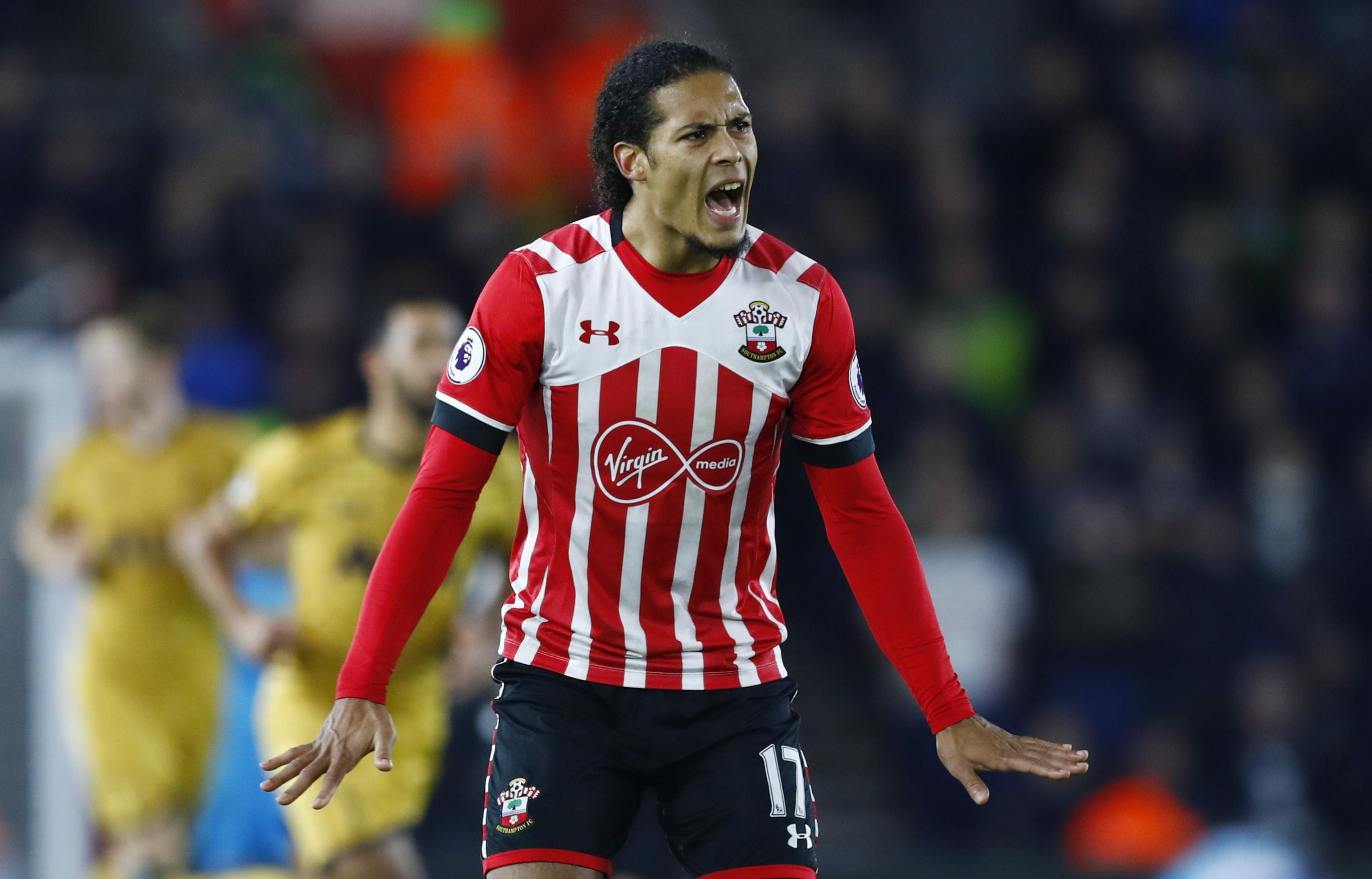 Executive director Les Reed told the Southampton Daily Echo: "Virgil is not for the sale.