Half of the champions’ Prem rivals are based in the south and City believe they would gain an extra edge by staying in their own camp rather than hotels when they play away. 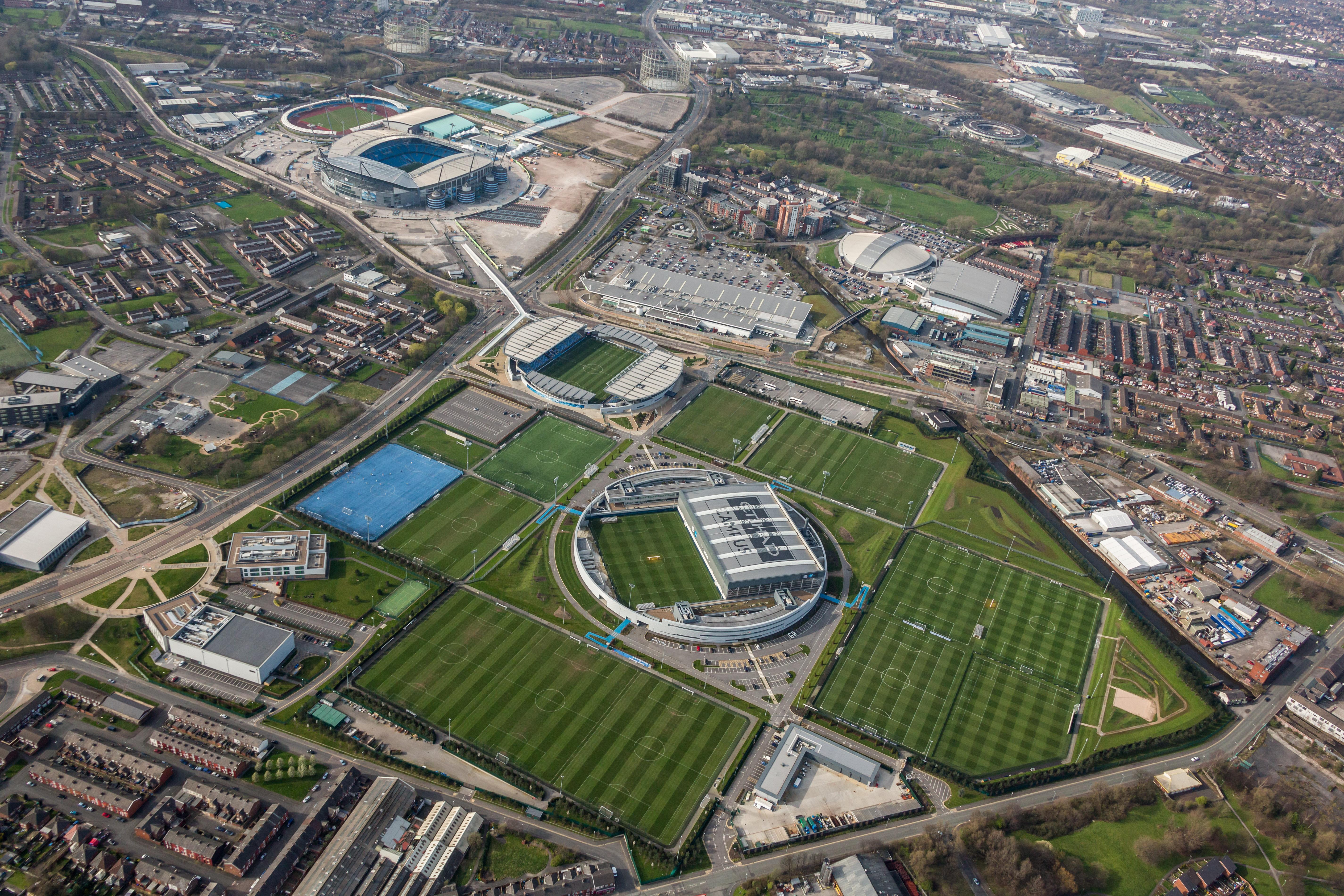 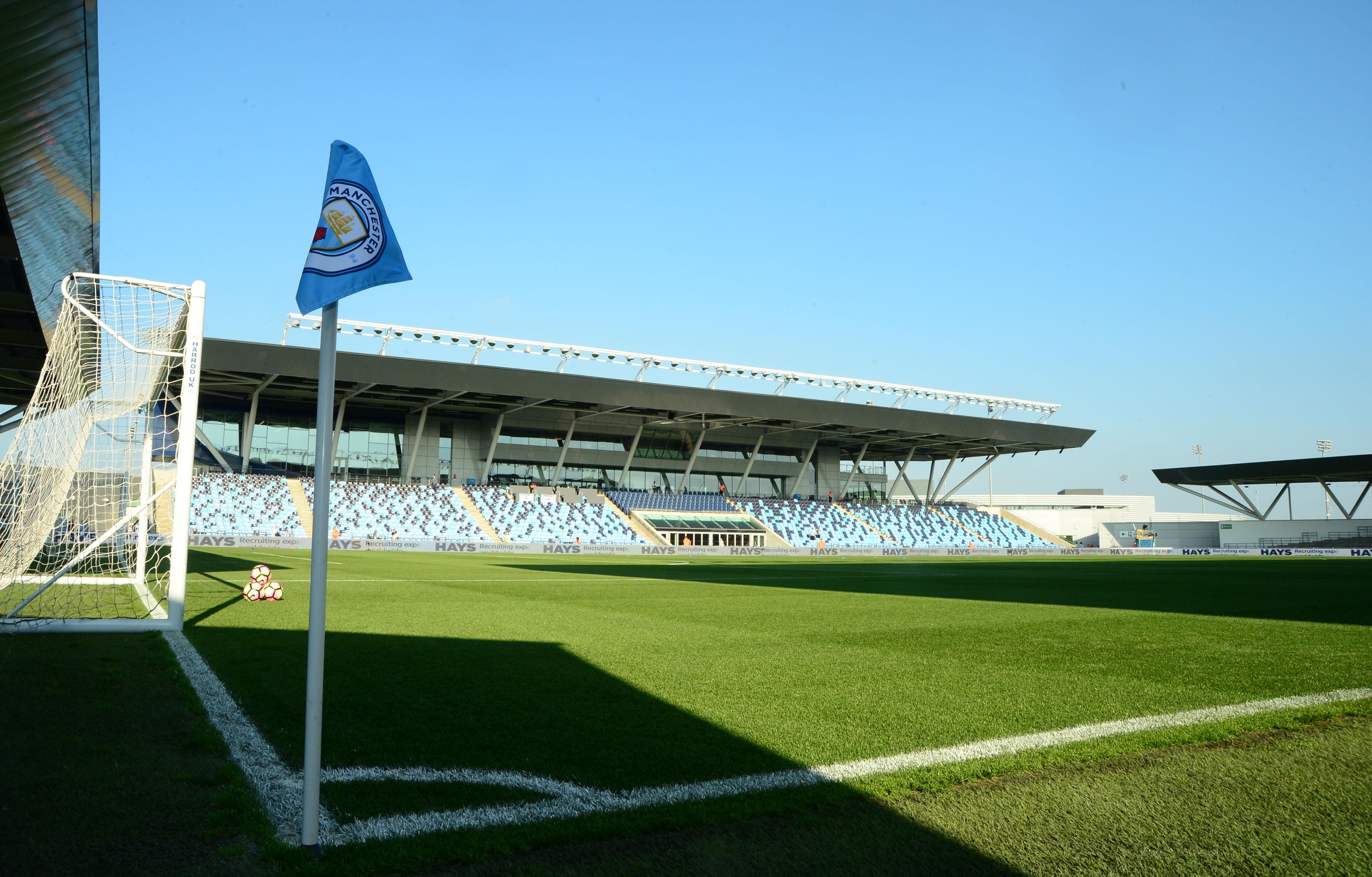 Etihad II would be a small-sized replica of the club’s £200million training complex that opened in 2014.

The luxury hotel facilities there include with king-sized beds, en-suite bathrooms and TVs.

The London version would incorporate at least one training pitch, allowing boss Pep Guardiola to conduct sessions in complete privacy.

It would also enable tighter security around a squad with a market value of £1billion-plus.

Guardiola saw his SSSuperstar strikers destroy West Ham on Saturday — then claimed they should have scored more. 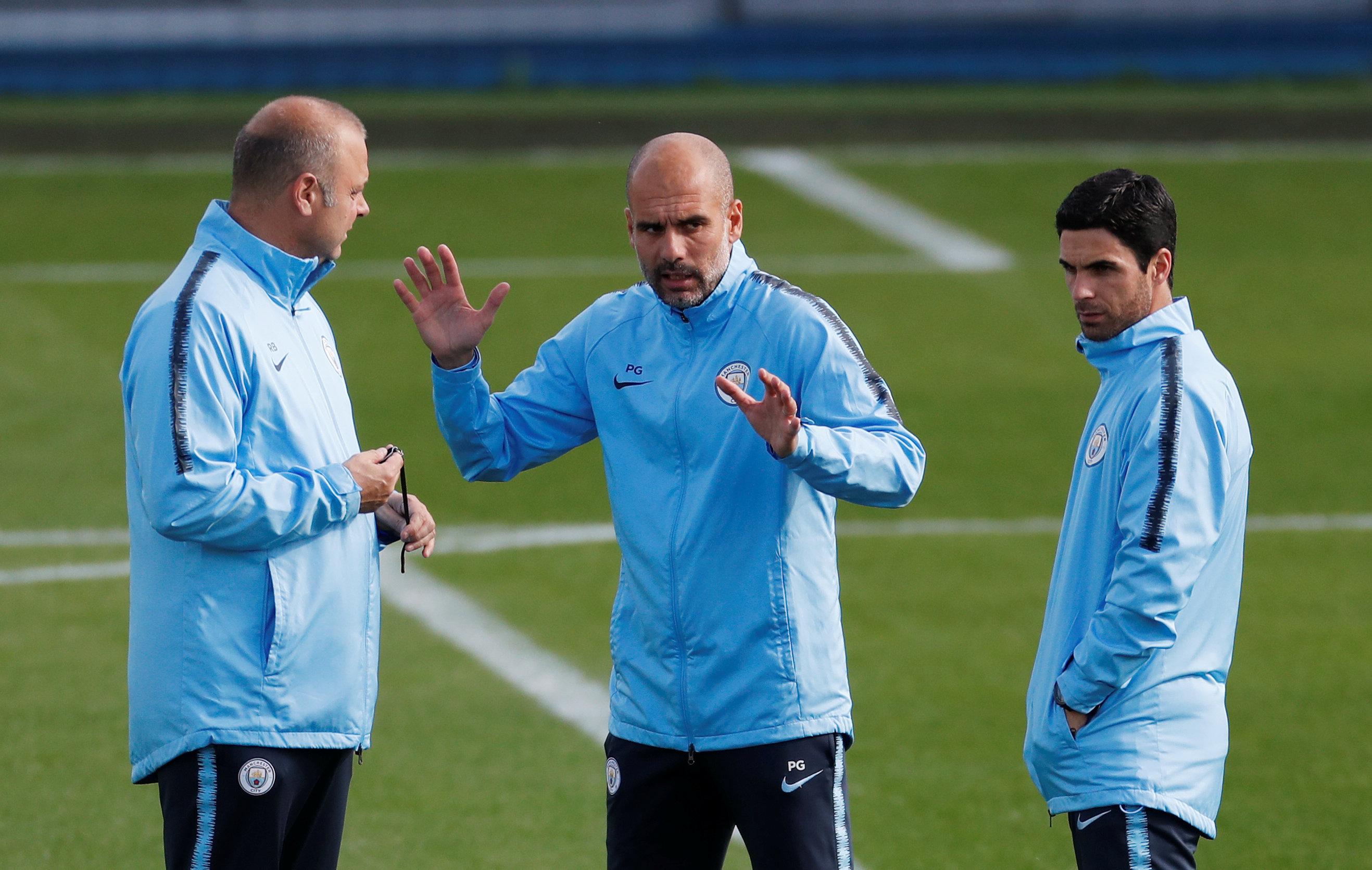 But Leroy Sane struck twice and David Silva and Raheem Sterling also netted as the champions remained top with a 4-0 win.

Guardiola said: “After the international break, it is normal to give up chances. Yet to win like that is incredible.

"The guys have been training for ten days in a different way. Some of them have played friendly games.

“I lived the same situation in Barc­elona and Bayern Munich — now here. 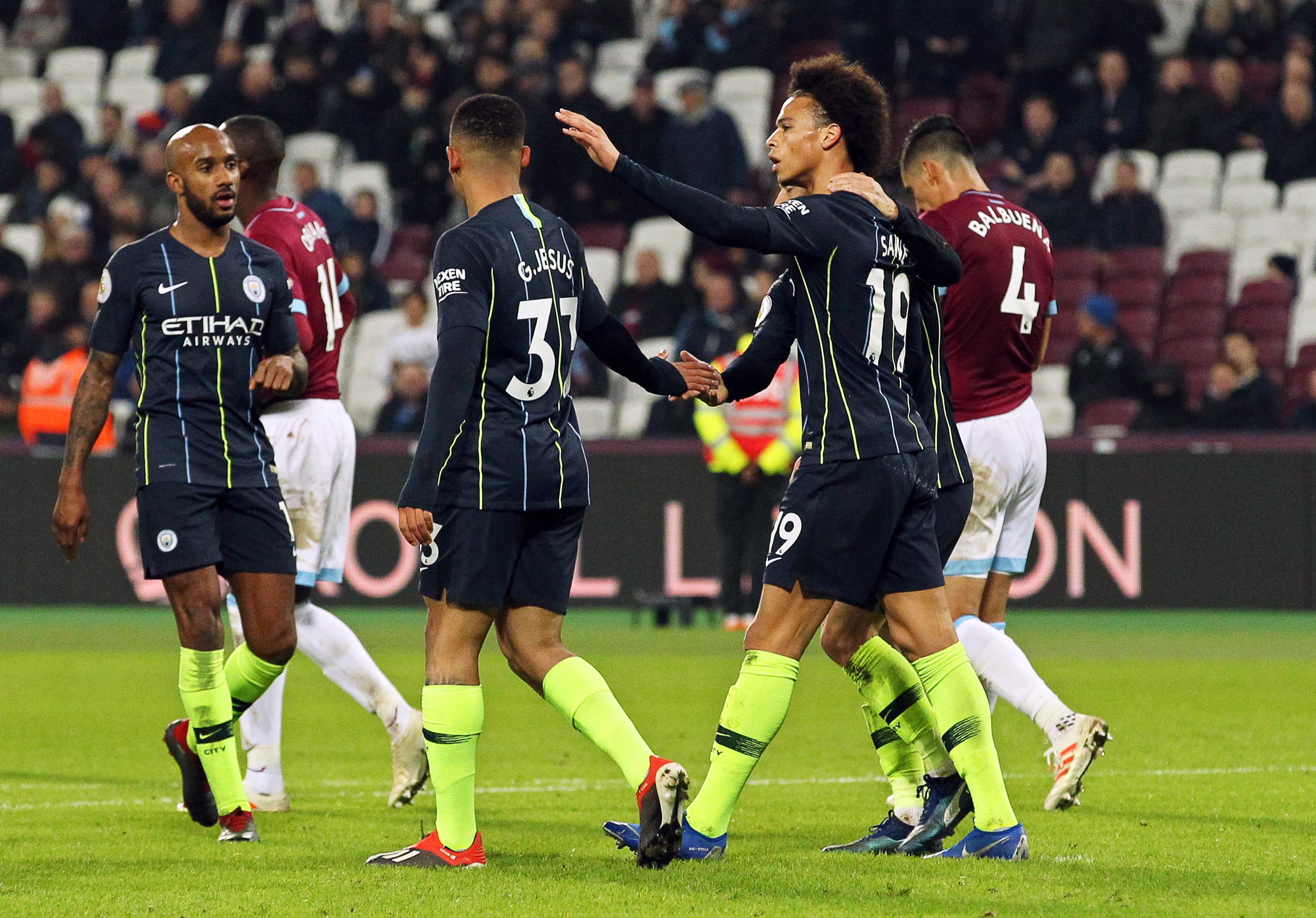 “So when you come back you have just one training session and play West Ham, who have quality. So it is normal to concede some chances.

“We also lost rhythm and balance and didn’t find the right spots to attack.

“But Madrid lost away, Bayern drew at home, United did not win. So it’s comp­licated after the international break.”