The Italy international midfielder, 26, has set his heart on a move to the Etihad, despite interest from Manchester United and Liverpool. 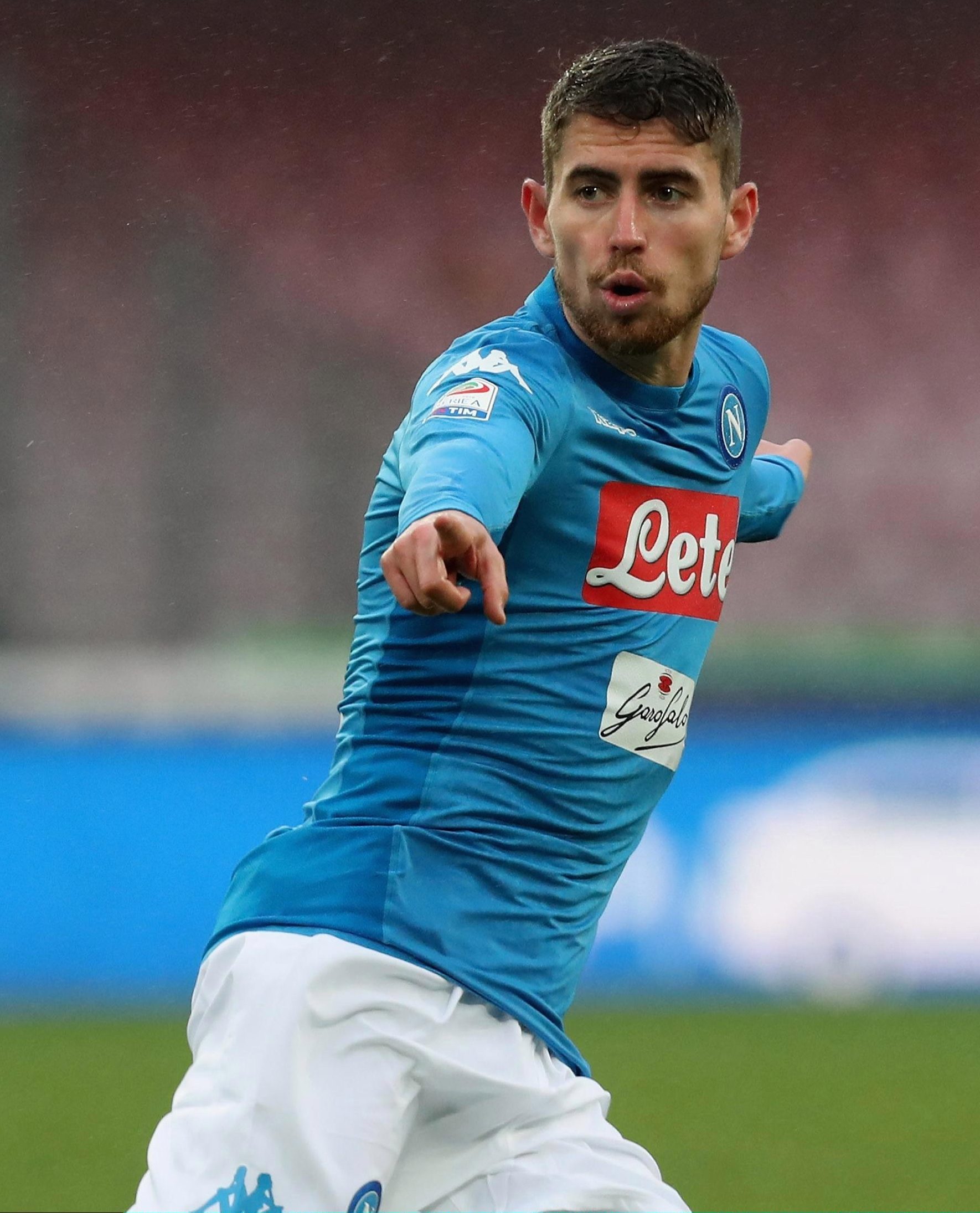 But Napoli’s asking price of £52million is too high even for mega-rich City.

However, the price could come down if Italian side Napoli can capture their long-term target Zinchenko as part of the deal — either permanently or on loan.

While Zinchenko, 21, saw plenty of game-time this season, it is likely to be different next term with Benjamin Mendy fit again. 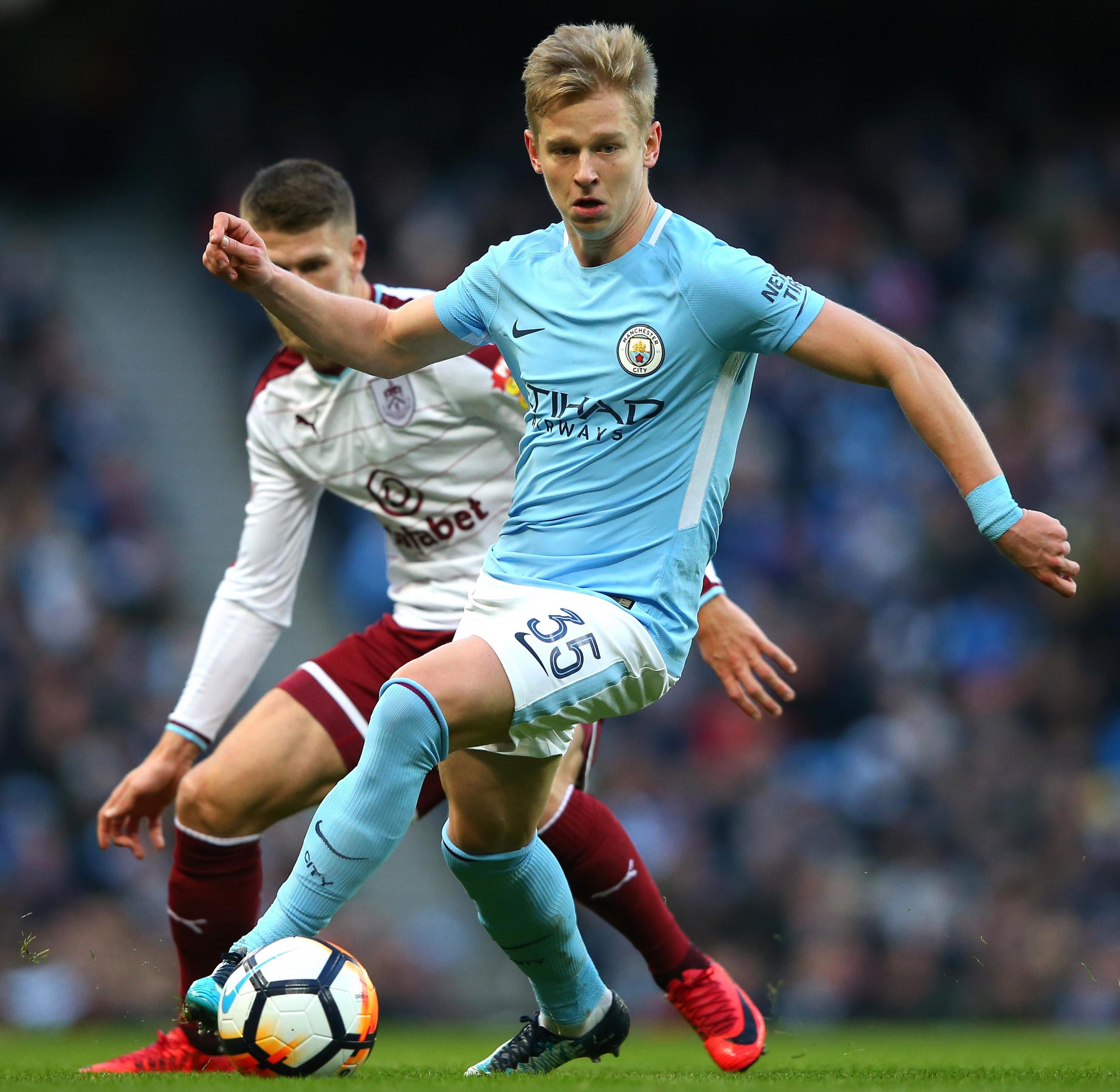 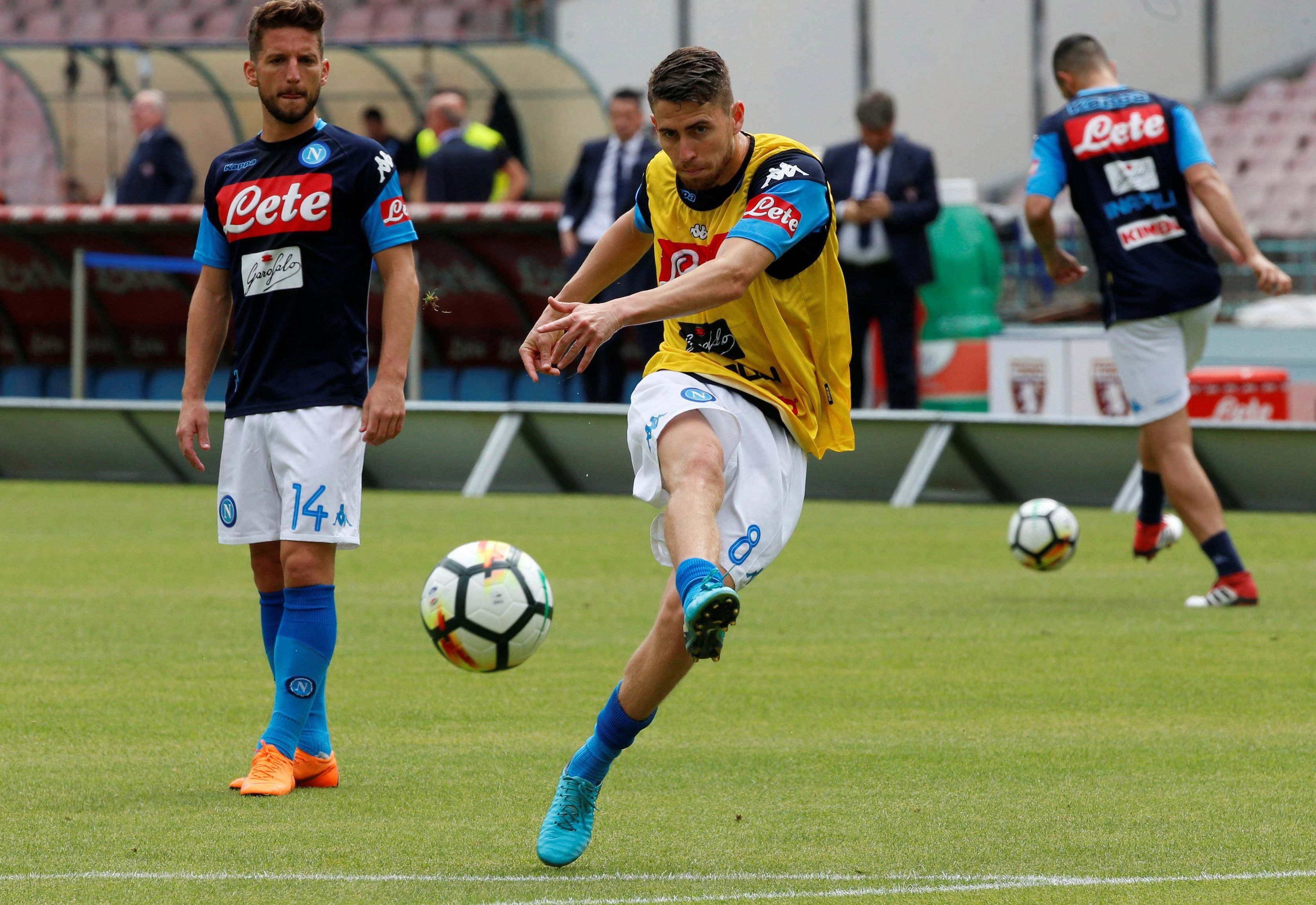 City could also save money on their move for Leicester’s Riyad Mahrez.

They had a £50m bid rejected on deadline day in January but the Foxes are keen on 21-year-old striker Patrick Roberts.

GUNNER HAPPEN Arsenal to appoint Mikel Arteta as new boss… if the club approve of the Spaniard’s backroom team, including Santi Cazorla and Thierry Henry

But Jorginho, 26, is under contract for two years and Napoli are tough negotiators.

Agent Santos told CalcioNapoli24: “Jorginho is still under contract, but if Napoli find an agreement with City then he goes to Manchester.

“Finding an agreement with the English won’t be a problem, considering their importance.

"But I repeat it depends on Napoli as the player is tied to the Azzurri for two more years.

“City are champions of England and among Europe’s top clubs. Now we must stay calm.

"If Napoli and City find a solution, we can talk about it, otherwise the player will be happy to stay at Napoli.

“For now, I haven’t heard from anyone at Napoli because I imagine they’re busy planning for next season. 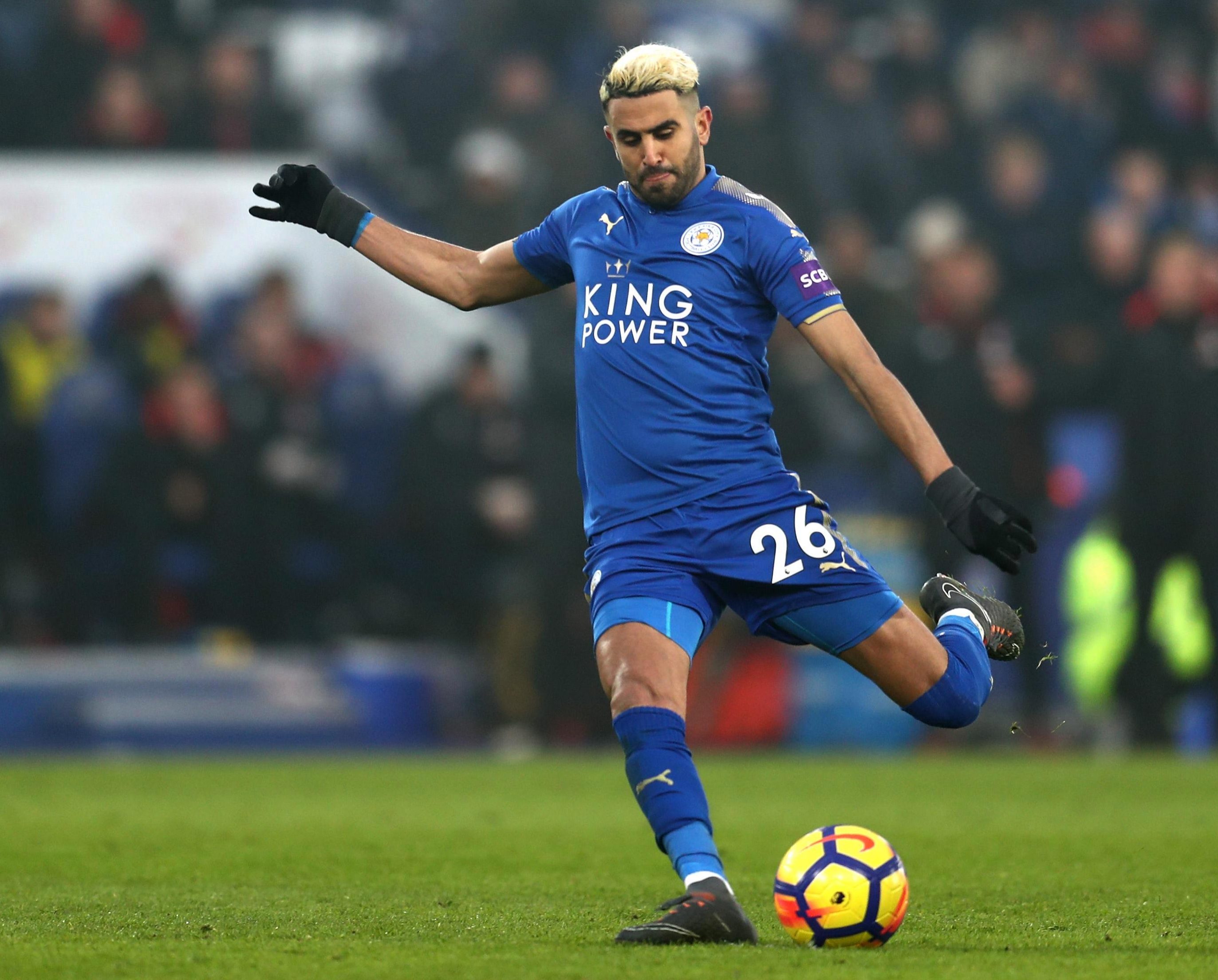 “I hope to hear from their director, and maybe he’ll be in Naples in the next few days to talk about [Jorginho].”

Jorginho is the midfield linchpin behind Napoli's free-flowing game, which helped them challenge Juventus' dominance.

But after watching his side fall short, the Brazil-born ace is keen for another challenge.

City boast a star-studded midfield but Jorginho will be confident of earning a spot if he can recreate his form. 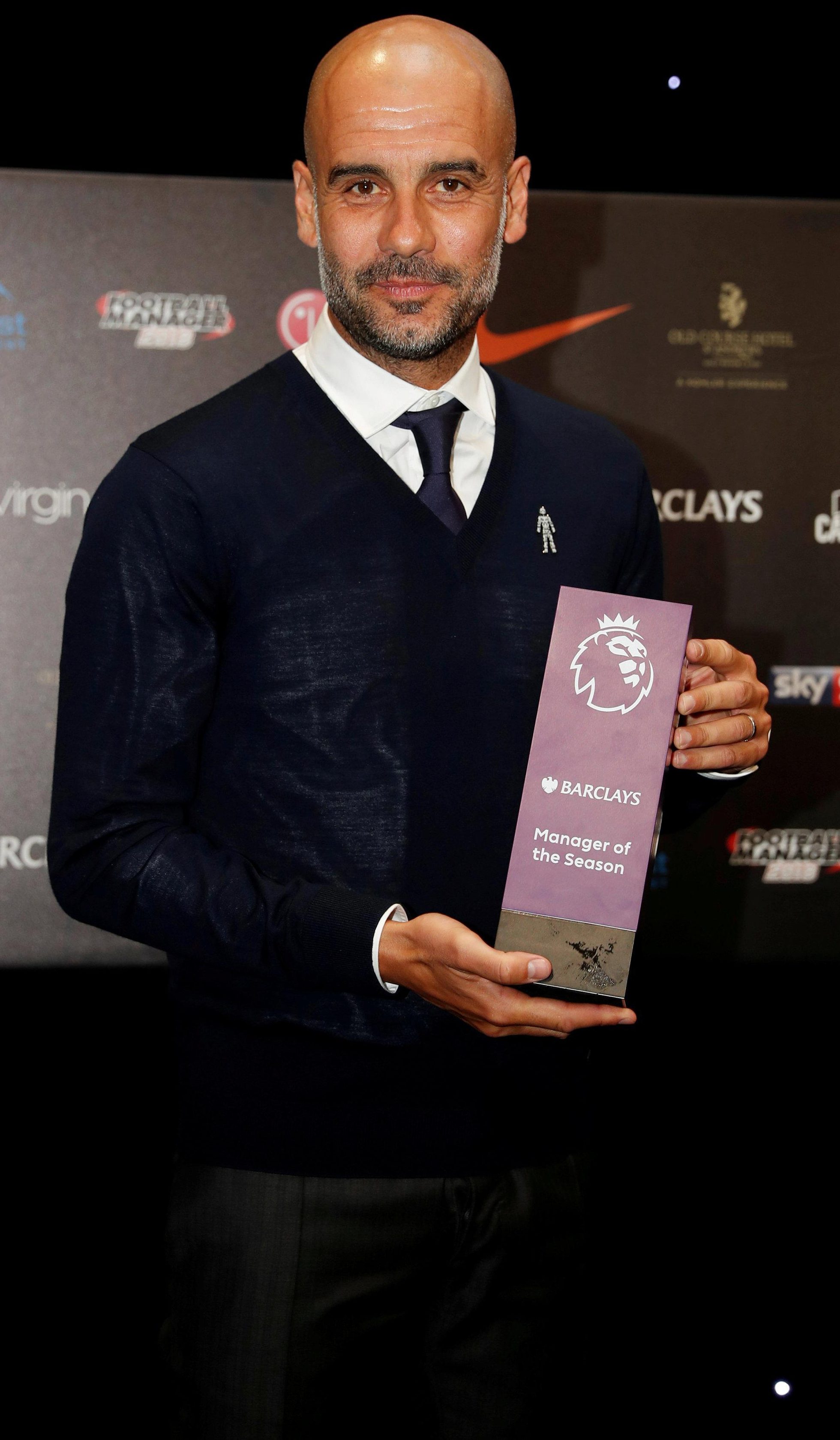