Manchester City captain Vincent Kompany has come up against the world’s best during his ten years at the Etihad. 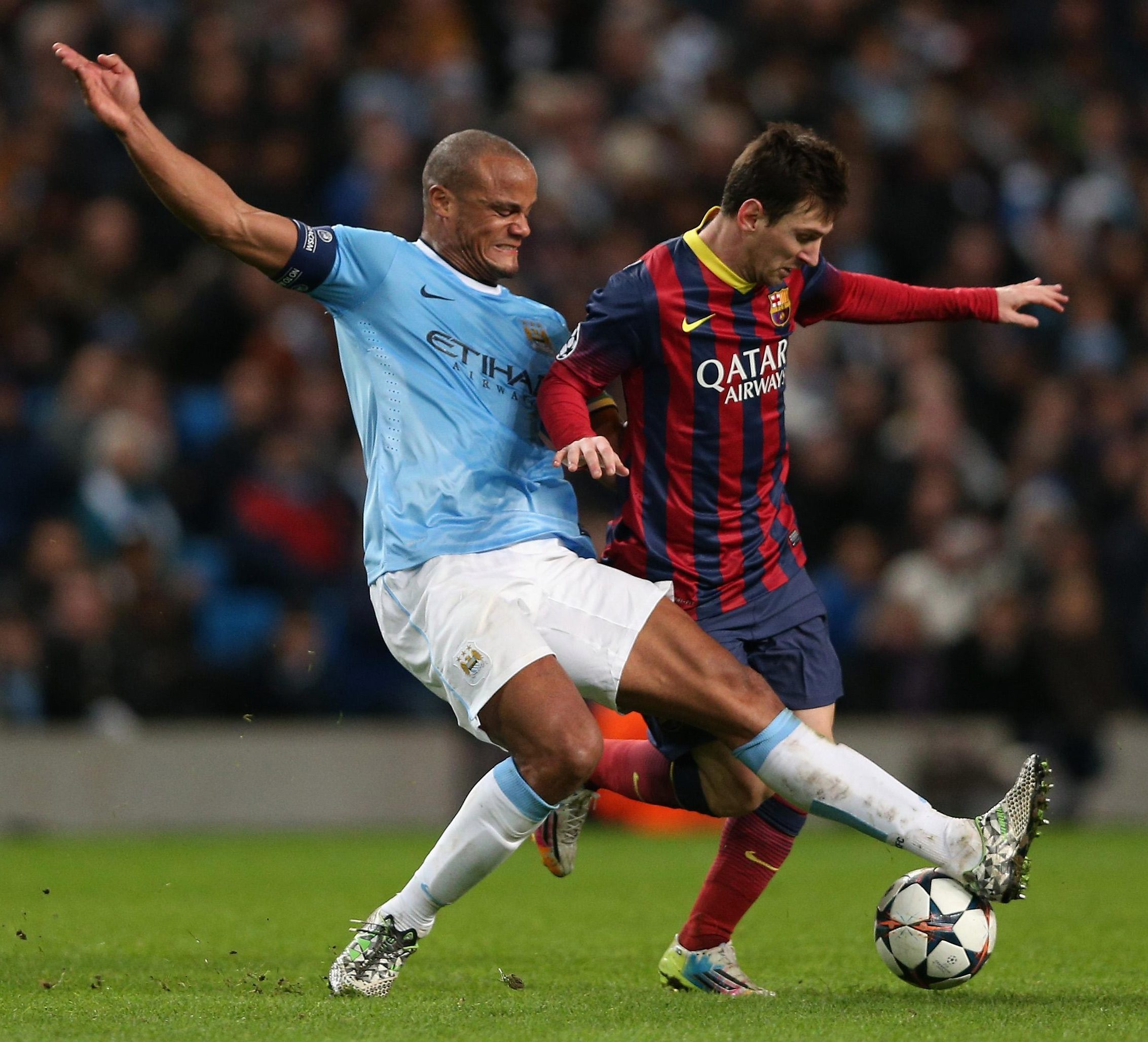 In extracts from a new book — FOOTBALL 2.0, adapted by SunSport’s MARTIN BLACKBURN — the ­Belgium star, 32, talks about the art of defending.

He describes what it is like to try to outmuscle Zlatan, not to get pinned down by Giroud and what makes Suarez the most dangerous kind of opponent.

Kompany watches videos to prepare for games — but also relies on his vast experience.

He said: “The game is evolving massively on the video-analysis side, so we’ve got virtually everything at our disposal. 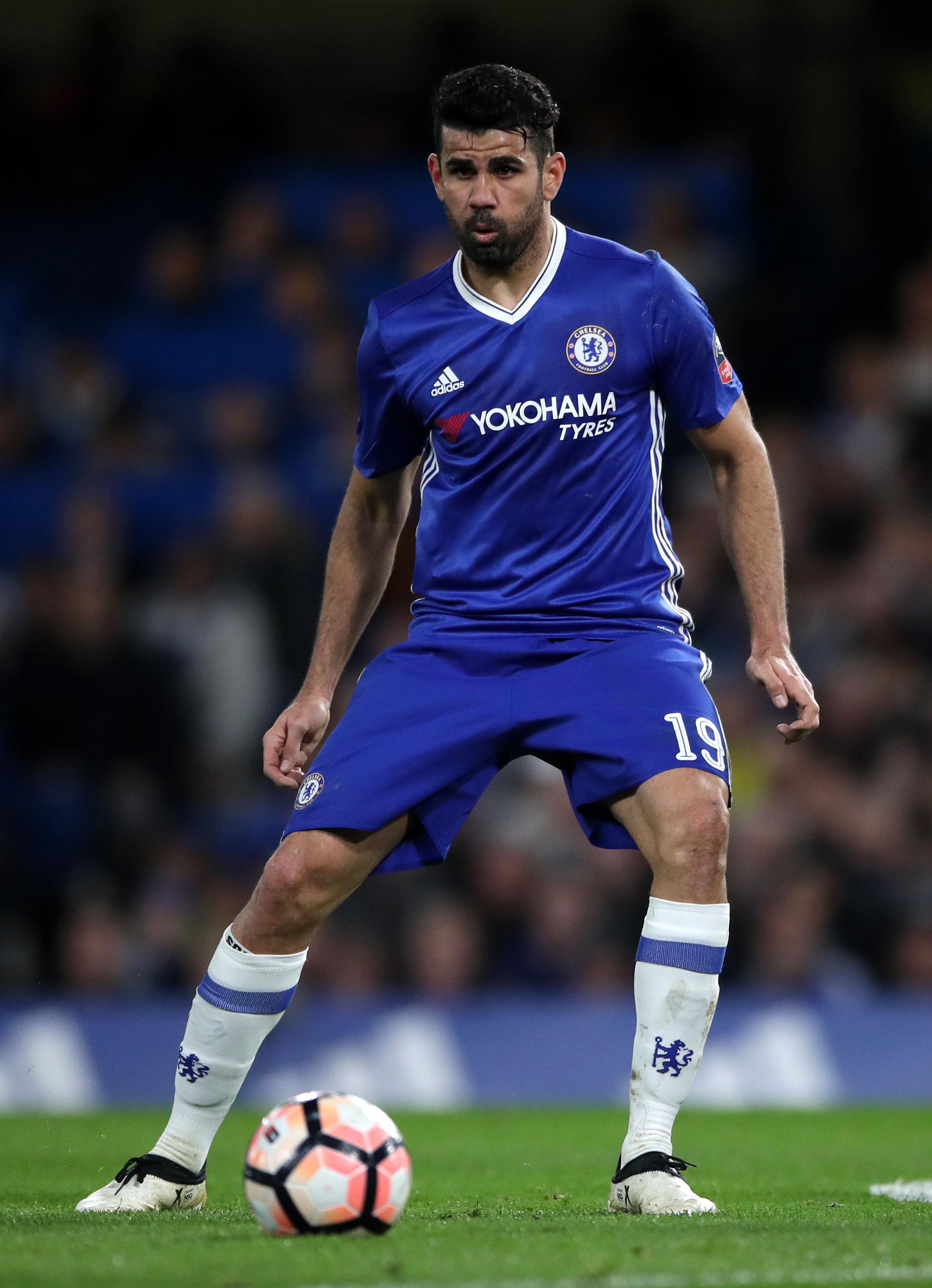 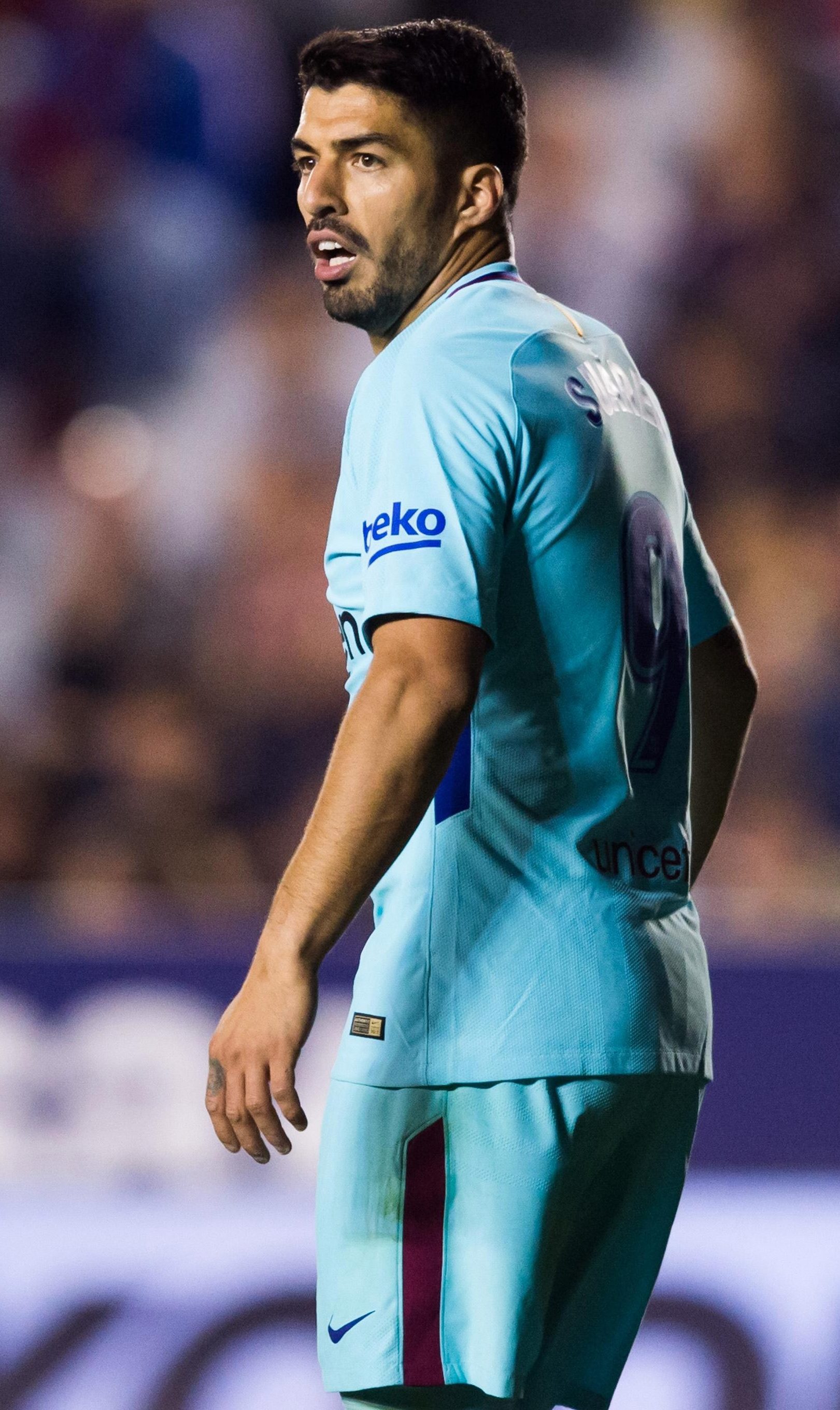 “I’ll watch the 15-minute clip about the  opposition and I’ll focus on what those players are used to doing.

"You already know, for example, that Peter Crouch likes going back post so he can flick it back for a smaller striker who comes in and creates the danger. He used to do that with Jermain Defoe.

“I’m not saying you can always handle it but, if you know it, you have an advantage.”

In a Champions League game between City and Barcelona, Messi was bearing down on him after leaving Fernandinho in his wake.

It meant only Kompany stood between him and Joe Hart in goal.

But instead of retreating, the City defender moved towards the ball.

Messi went to the right, looking to put the Belgian on his backside, but Kompany stepped to his left and took the ball cleanly with his right foot.

Messi tumbled as City launched a counter-attack of their own.

Kompany said: “This is the hardest situation. He’s coming at full pace against you. You’re stuck and you know if he passes you, he’s gone. 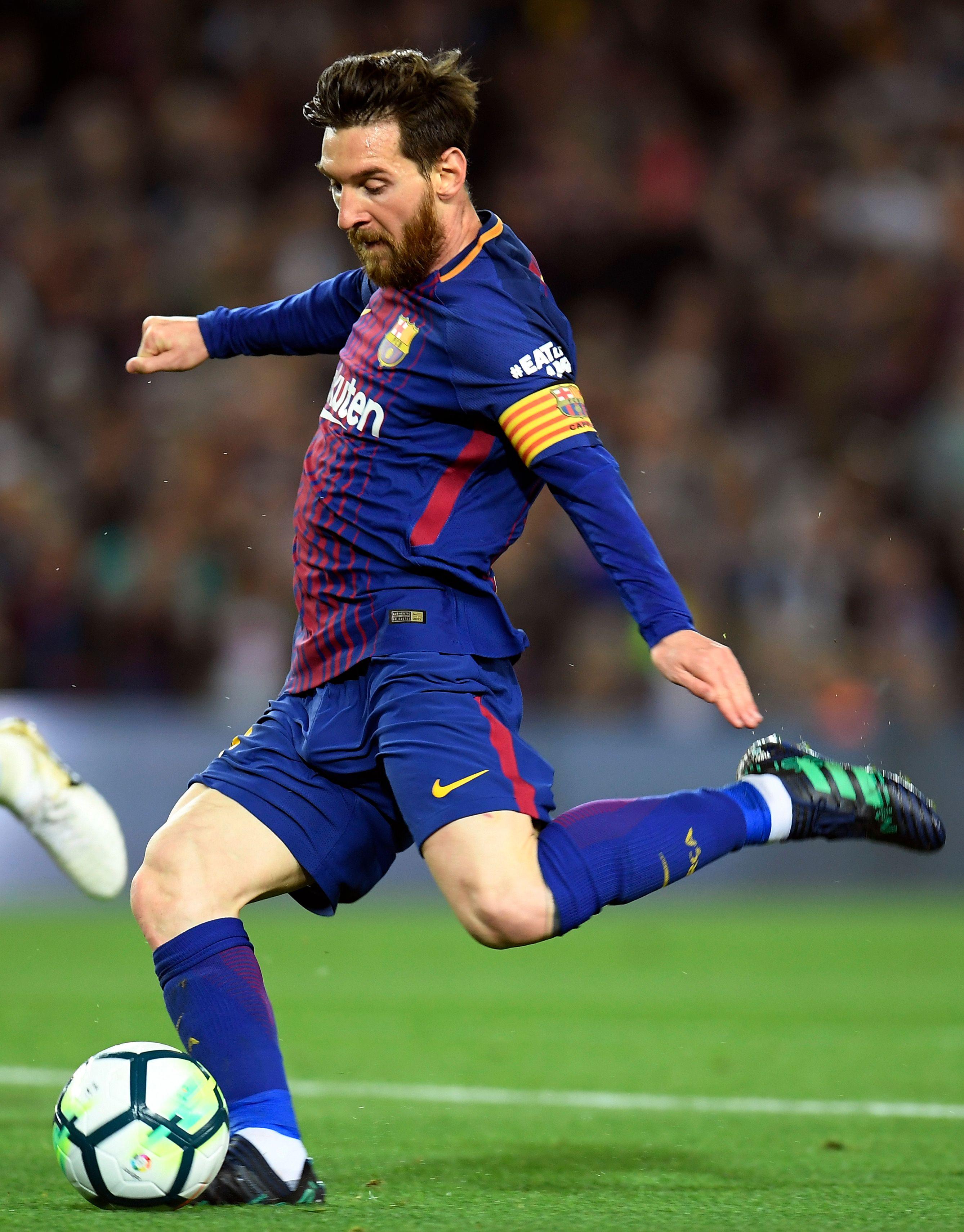 “But that’s a good intervention. In that situation, you take it if you need to. Although, it is one thing difficult to teach.

“You stick your leg out at the right time and I’ve been doing it since I was a kid.

“I love defending and I’m passionate about it. I hate getting beat one-on-one, even in training.

“Most of my injuries in training were because of that, because I cannot get beaten.”

LOOKING at a clip from a game against Chelsea, Kompany notices City’s right-back is out of position and their opponents are attacking down the left.

Costa drags Kompany out wide and receives a pass near the touchline, around 40 yards from goal.

The Brazilian-born Spain striker looks to have got the better of him but Kompany closes the gap then uses his arms and trunk to ease his opponent out of the way. 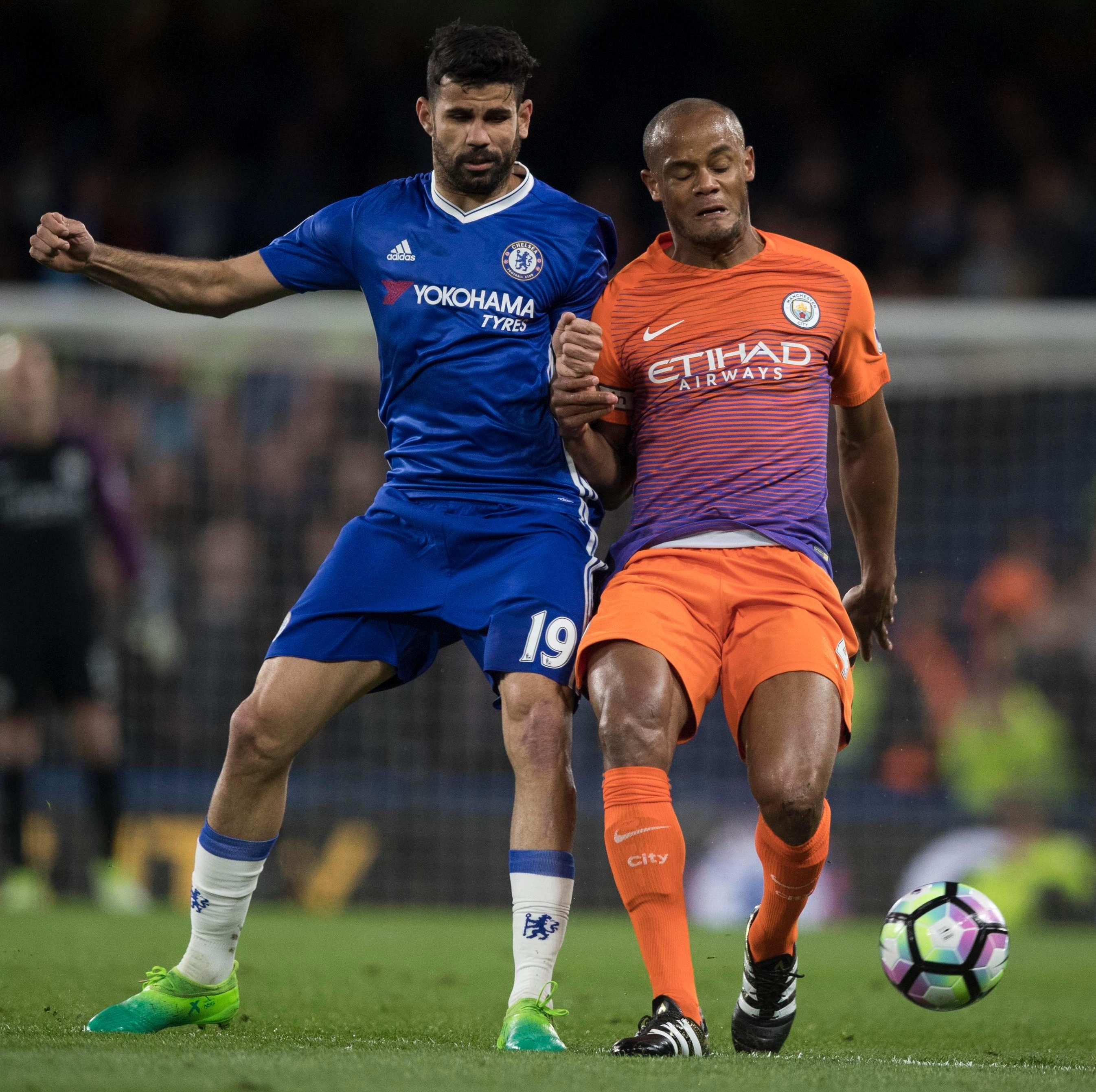 Clearly riled at having lost out, Costa is then penalised for a foul.

Kompany said: “If you go out of position, you need to take something.

"It is actually a good move from Costa but on that occasion I was stronger. We made something look good that was actually a horrendous situation.”

THE legendary Swede missed the goalless Manchester derby stalemate on April 27 last year through injury — and Kompany believes he would have given him a very tough evening.

Kompany said: “If you play against Zlatan, you know that he will make something happen.

"You have to be extremely careful because he can seem like he’s not in the game, then he’s the one who scores.

“When you play against someone like Rashford, you know he’s extremely confident.

“He’ll attack you and keep attacking you and he won’t be fazed by anything.

“So they’re different challenges, but I do believe that, with preparation, you can be a match for them.” 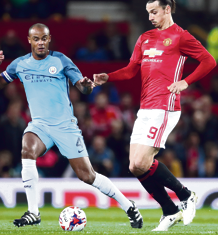 REVIEWING a clip of one duel with Olivier Giroud during a game between City and Arsenal proved very interesting for Kompany.

The Gunners had possession near the centre circle and about 30 yards from goal the French striker started backing into Kompany, looking to receive a pass.

City’s centre-half stepped to the right, tiptoed around Giroud and stole the ball before running 70 yards down field. 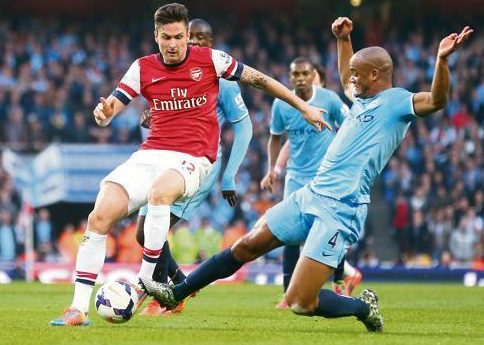 Kompany said: “Giroud is a big striker. He was looking for me. If you feel that he’s got you pinned down, it’s finished. Get out of it.

“I had momentum and I was confident I could just nick it.

“Sometimes, you have to look at the pace of the striker, whether you can make up ground on him.

“You cannot make up ground on Suarez, for example. But Giroud is stronger when holding the ball, so every striker’s got his own qualities.”

MANCHESTER CITY’S captain has enjoyed many battles with the Uruguayan hotshot and watches a clip of his side’s 3-2 defeat at Liverpool in April 2014.

But there has been more footage since Suarez’s move to Barcelona — and he is named by Kompany as one of his toughest opponents. 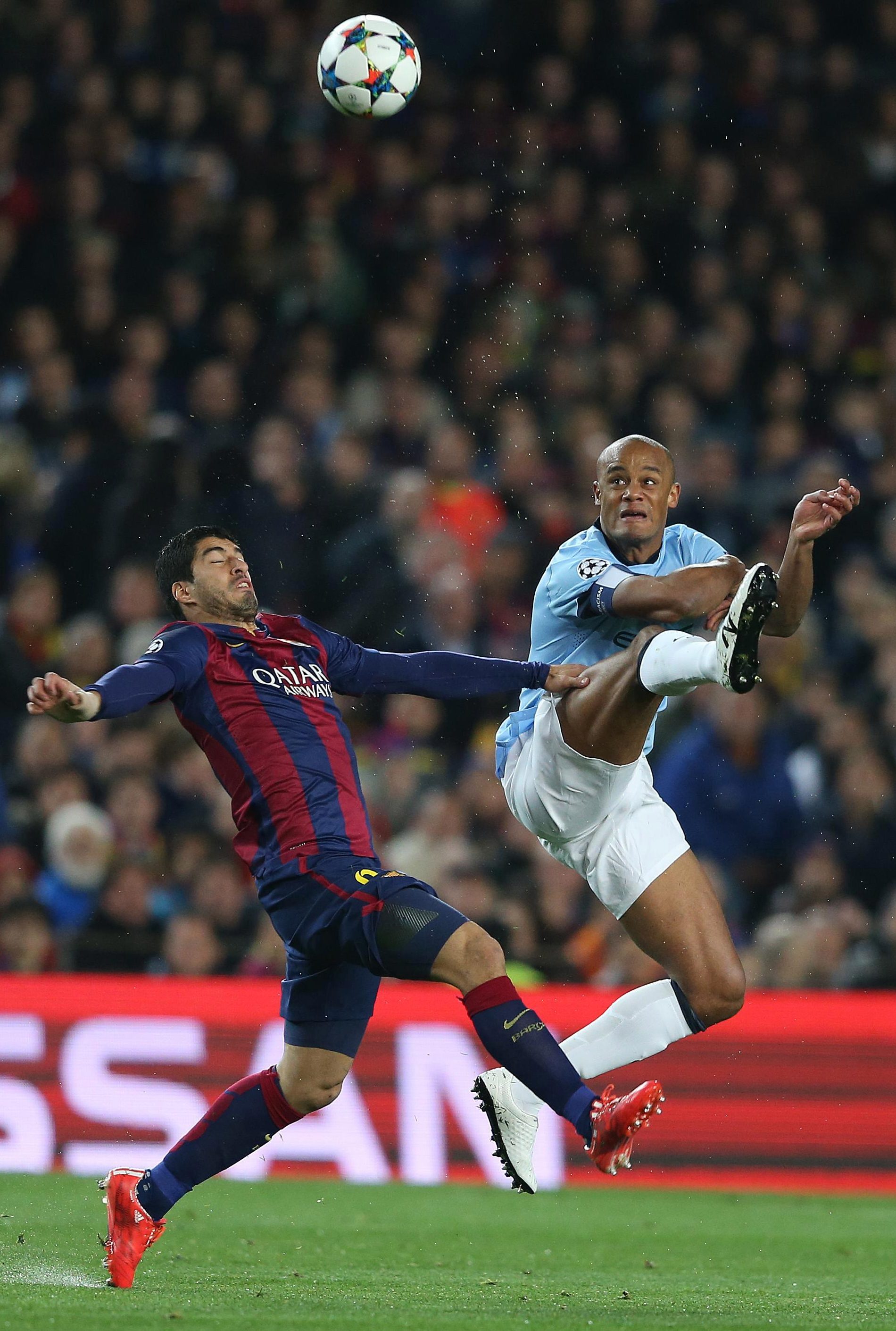 The Belgian said: “Playing against Suarez has always been an interesting battle for me. I’ve loved many of them and suffered in some as well.

“Players like Suarez take it as far as they can. Of course, he’s technically gifted, he’s got a nose for goals and he’s got strength, which people don’t often know about.

“But he’ll play on the edge every single game and he’ll try to catch you off guard.

“When you’re on the ball and facing your own goal, he’s always looking for your blind side and it’s really difficult to turn, not knowing where he is.

“He’s an aggressive striker who is going to try to nick the ball off you.

“You can literally see in his eyes that he’s looking for you to lose a moment of attention, to make use of that.

“He’s always got movements and counter movements in the box and then it’s just that winner’s mentality, knowing he wants to get on the end of a cross or a pass.”

KOMPANY managed to keep United’s jet-heeled duo Marcus Rashford and Anthony Martial quiet in a goalless derby at the Etihad in April 2017, despite just returning from injury.

He said: “These type of players are the most difficult to play against, when you have a high line against extremely fast strikers.

“Martial and Rashford are definitely in that category.

“You really have to be careful, because from the moment you are exposed, they’re going all the way and that can hurt. 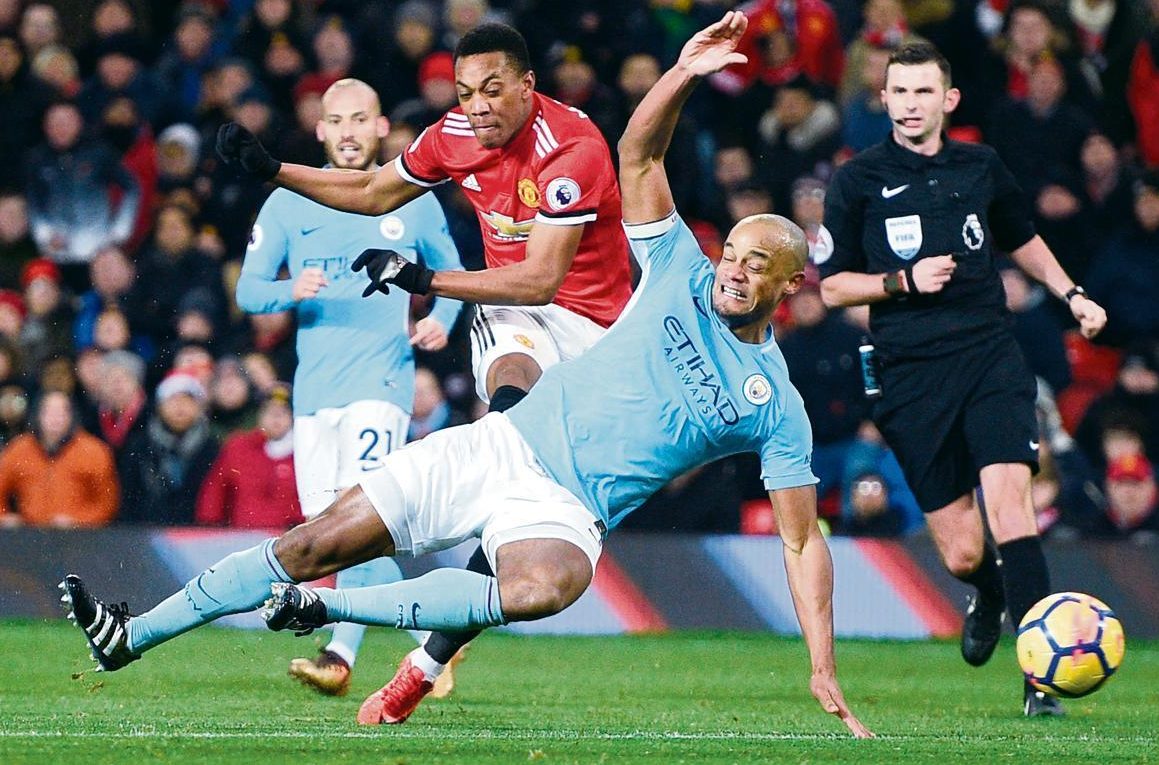 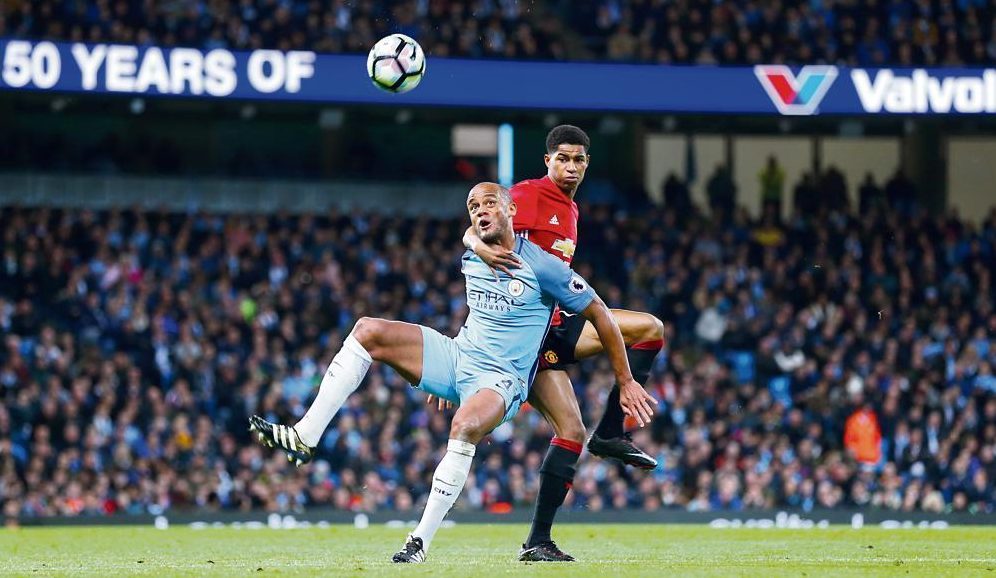 “No one has enough pace to catch someone like Rashford when he has a head start on you, so it’s all about anticipating what could happen.

“You know that he’s looking to make a run in your back.

“So with a little bit of experience, you either physically block him — so he cannot even turn — or you make sure you have enough support before you intervene. Everything’s a challenge, right?”