Pep Guardiola has revealed the Belgian, 27, will not be fit to play in Saturday's game with Fulham but is "progressing well". 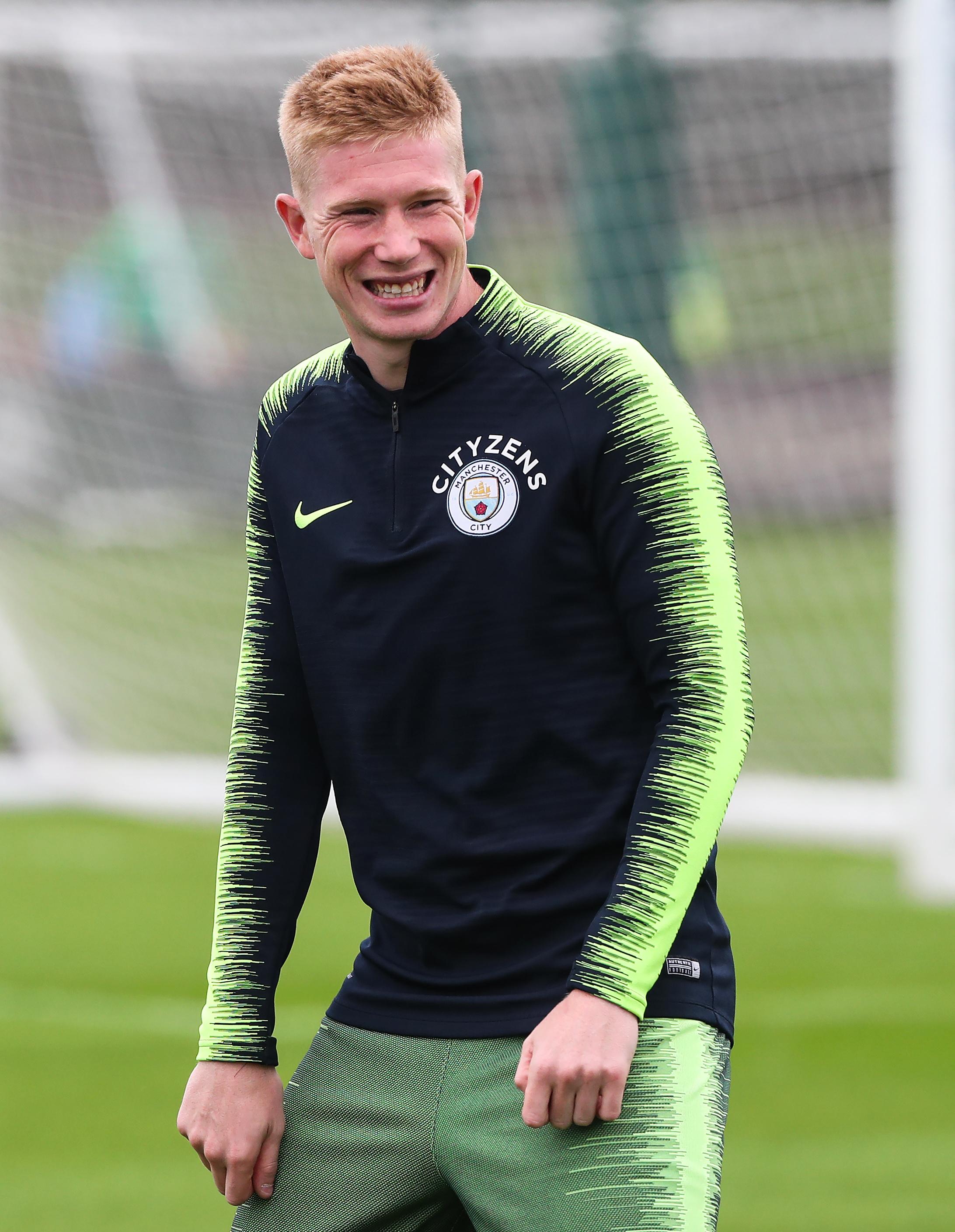 De Bruyne picked up the LCL (lateral collateral ligament) injury in training last month and was tipped to miss up to three months.

There's even more good news for City fans, with Guardiola adding Raheem Sterling is set to play a role in tomorrow's game.

The Spanish boss added: "Raheem Sterling is fit. It’s well known that we are delighted with him. 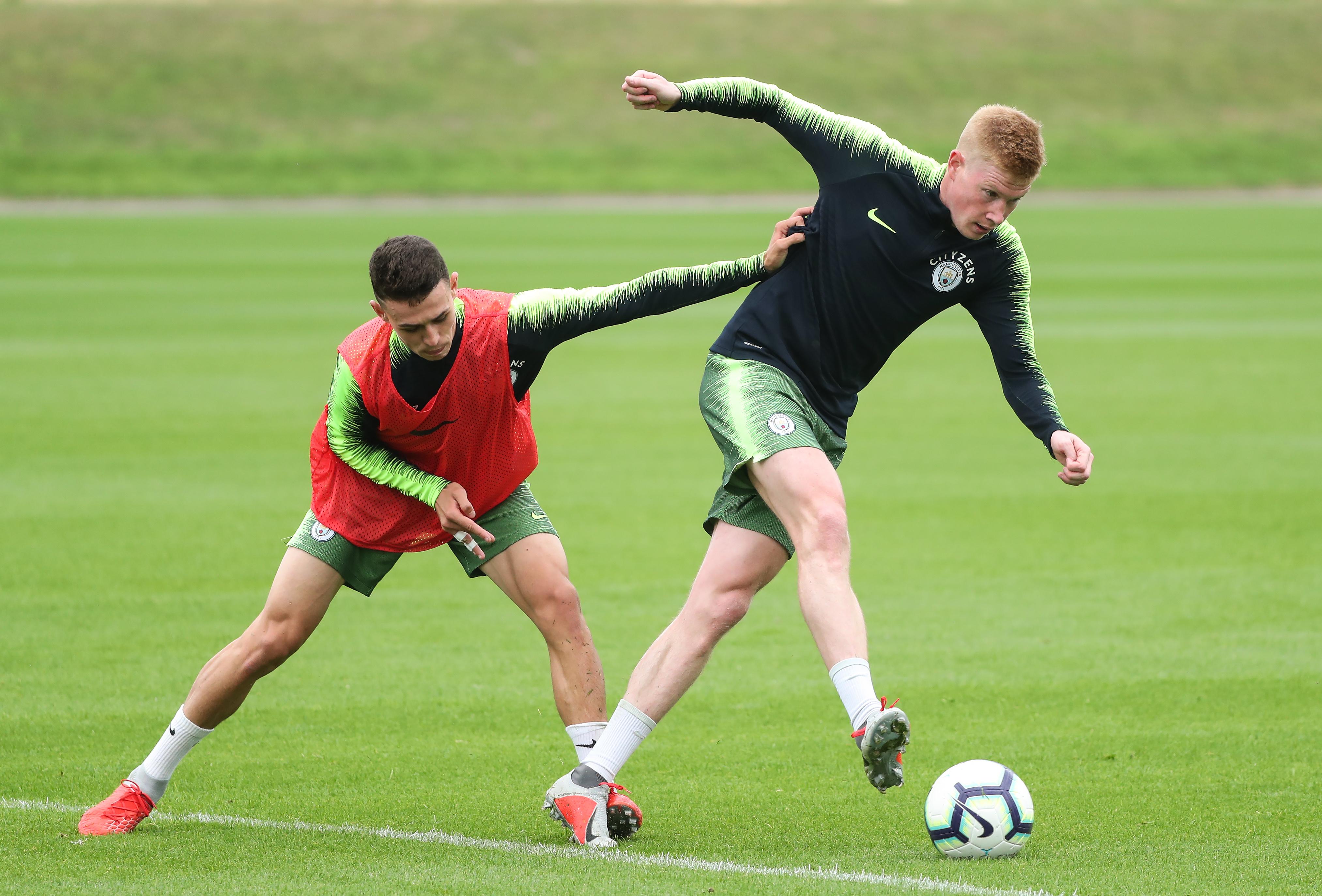 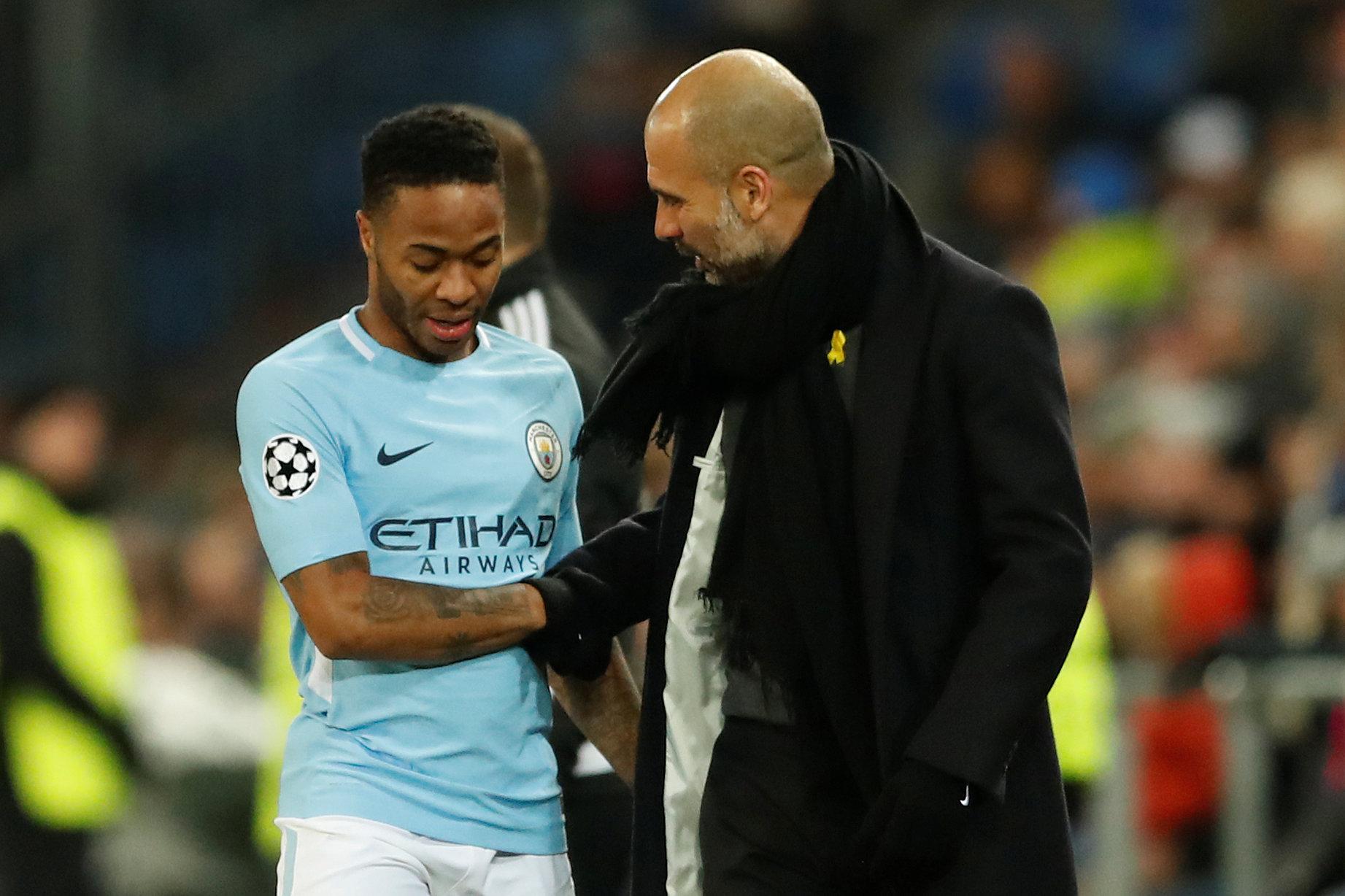 "We would like that to continue. Sometimes this kind of thing needs time."

Meanwhile, Guardiola had his say on Fulham, saying he's been "impressed" by their start to life back in the Premier League.

Guardiola said: "I’m really impressed with Fulham. I was delighted watching them.

"They have really good players and [I like] the way they want to play."