The Manchester City forward was heading back to England yesterday after Joachim Low left him out of his squad for Russia. 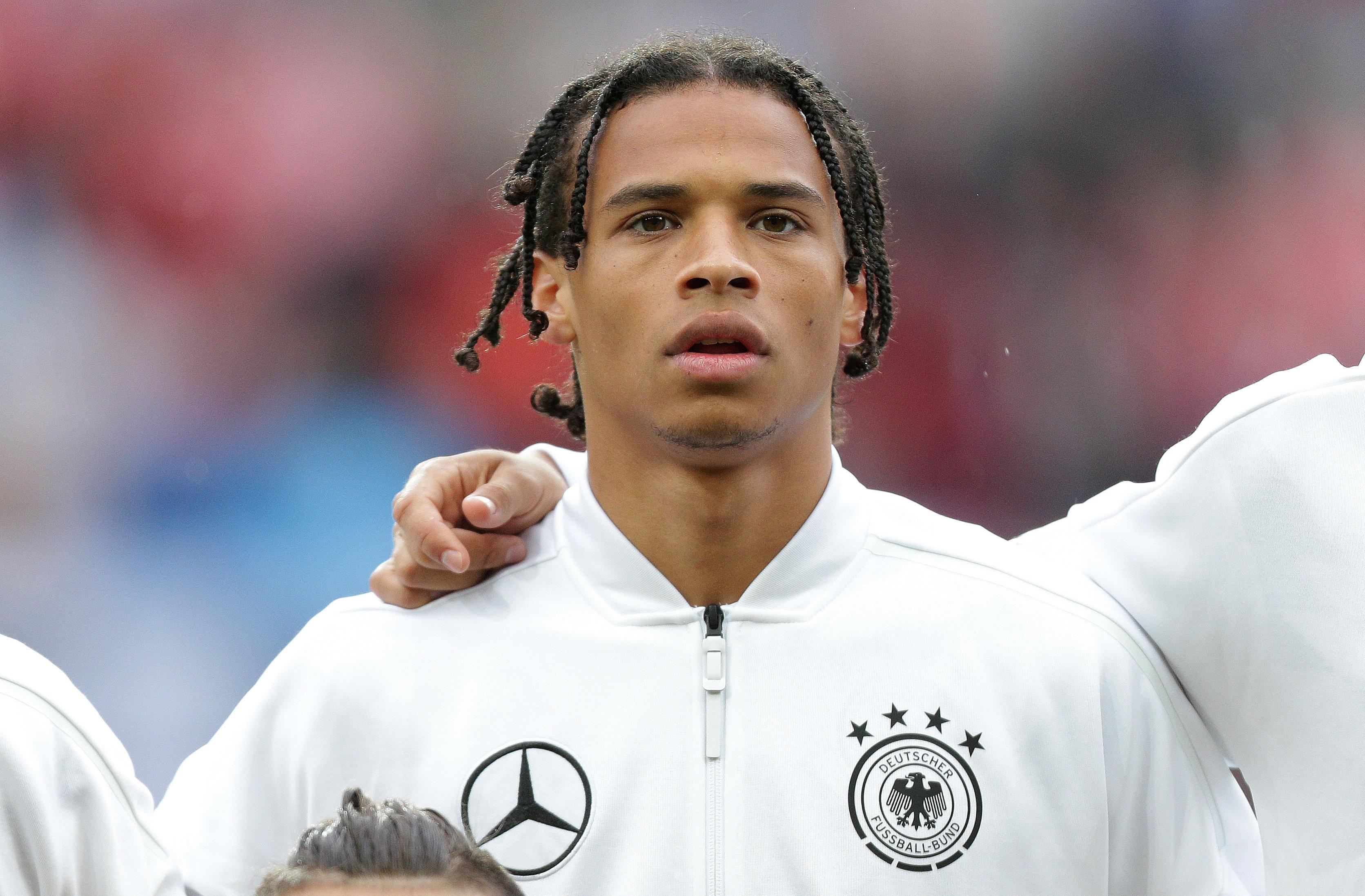 And Sane’s behaviour around the holders’ camp was a major factor.

The 22-year-old played poorly in Saturday’s defeat by Austria but was still a shock exclusion.

It came after Sane lifted the title with City and was named PFA Young Player of the Year. A change in his attitude was noticed in team meetings and around the German camp.

It is believed Low risked upsetting other members of his squad by picking Sane — and was happy to stand by his brave decision. 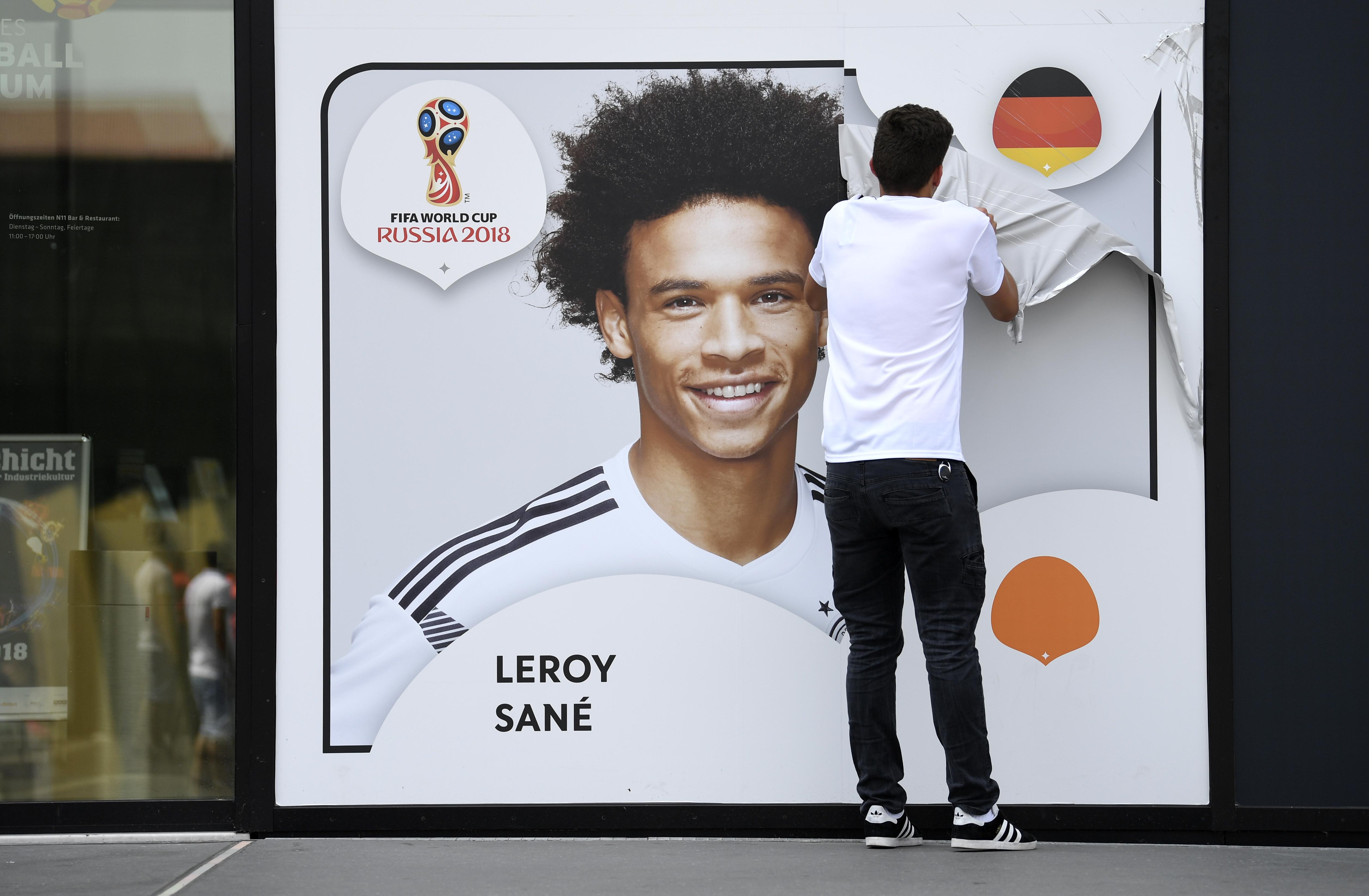 Sane only broke into the Germany team after they won the last World Cup.

The City star was tipped to join the likes of Brazilian Neymar as one of football’s biggest personalities in Russia.

Now he will spend the summer away from the biggest tournament on the globe.

But he is still set for City contract talks, which were planned post-World Cup. 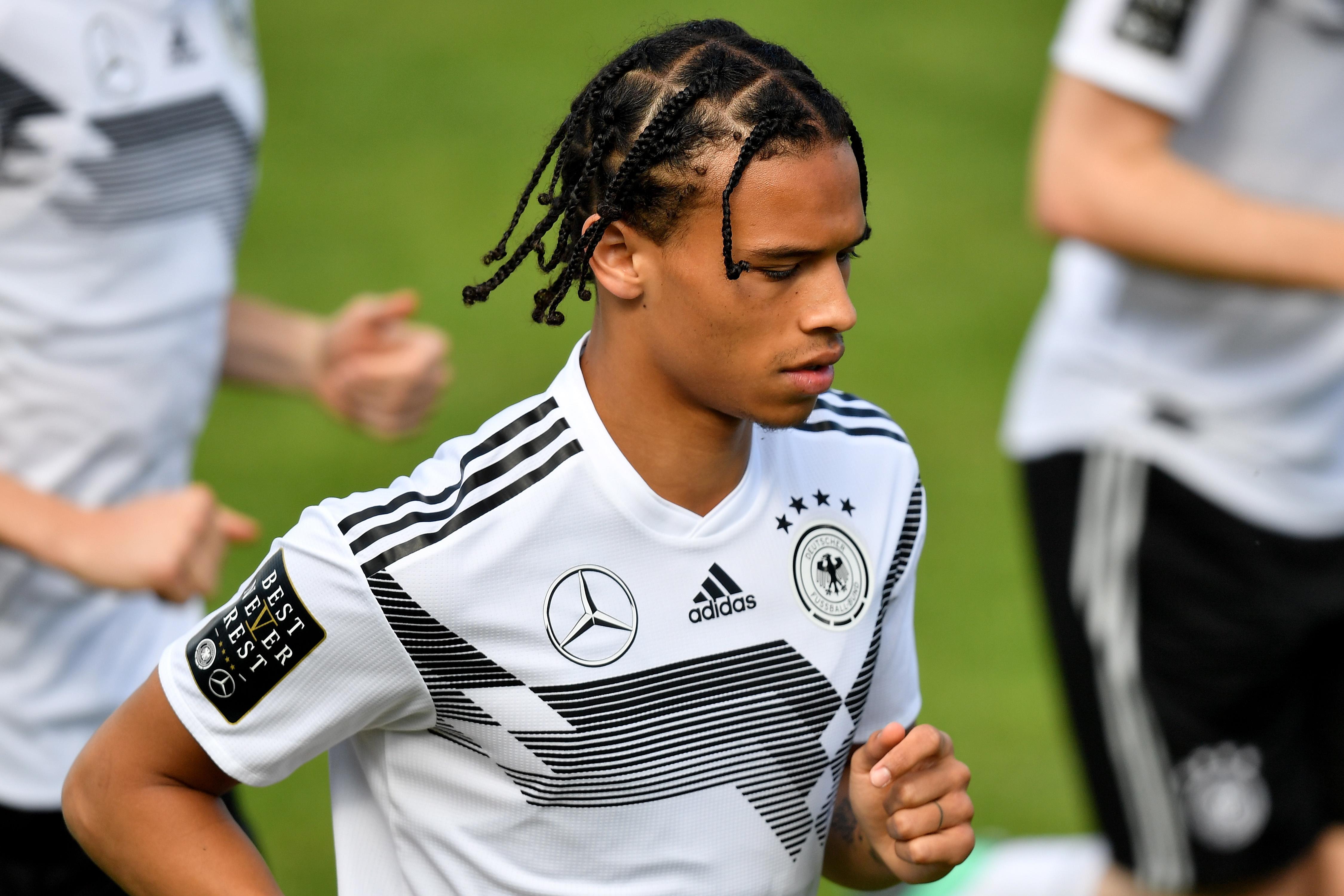 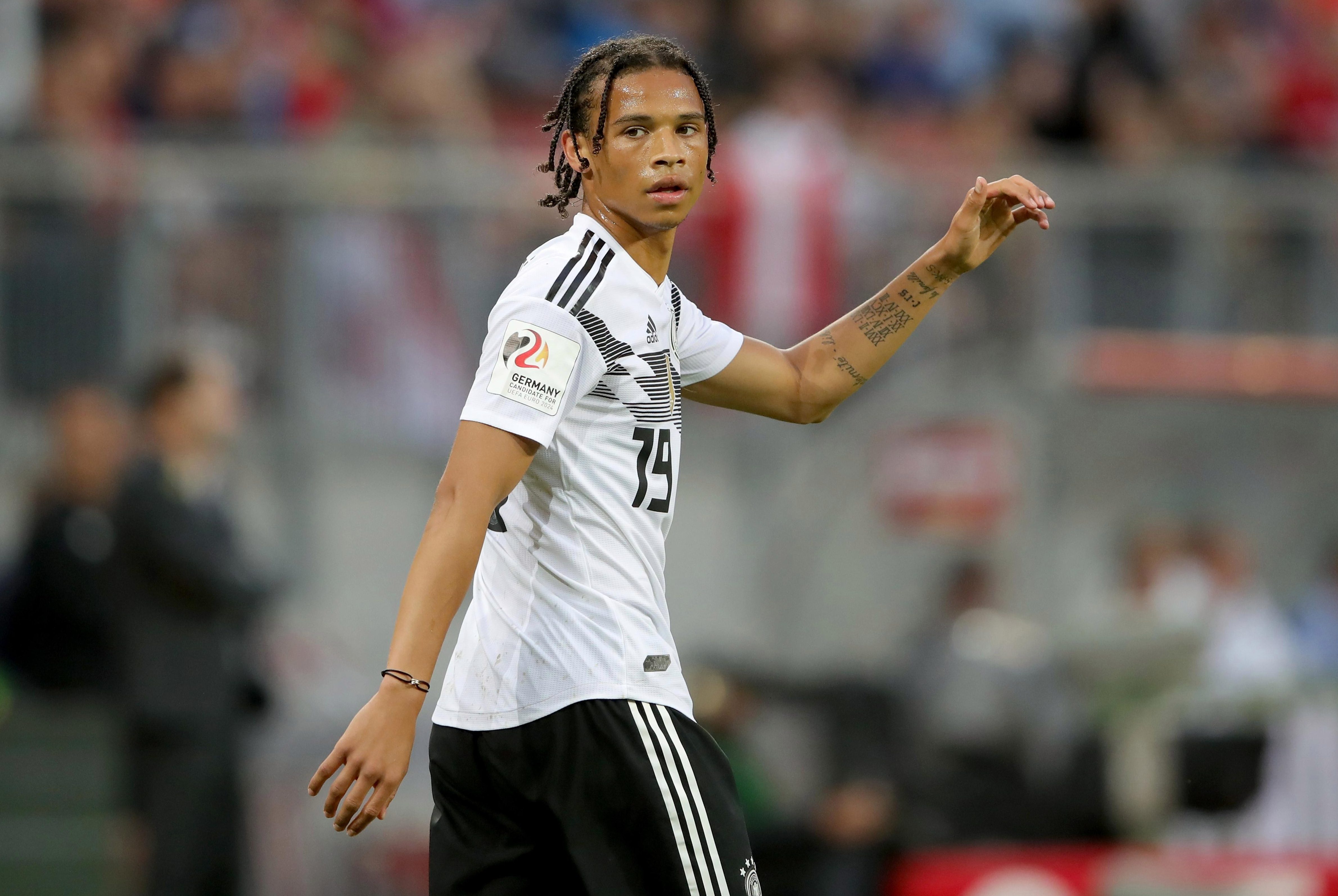