The full-back, 20, will join up with the Bundesliga side at the end of the season. 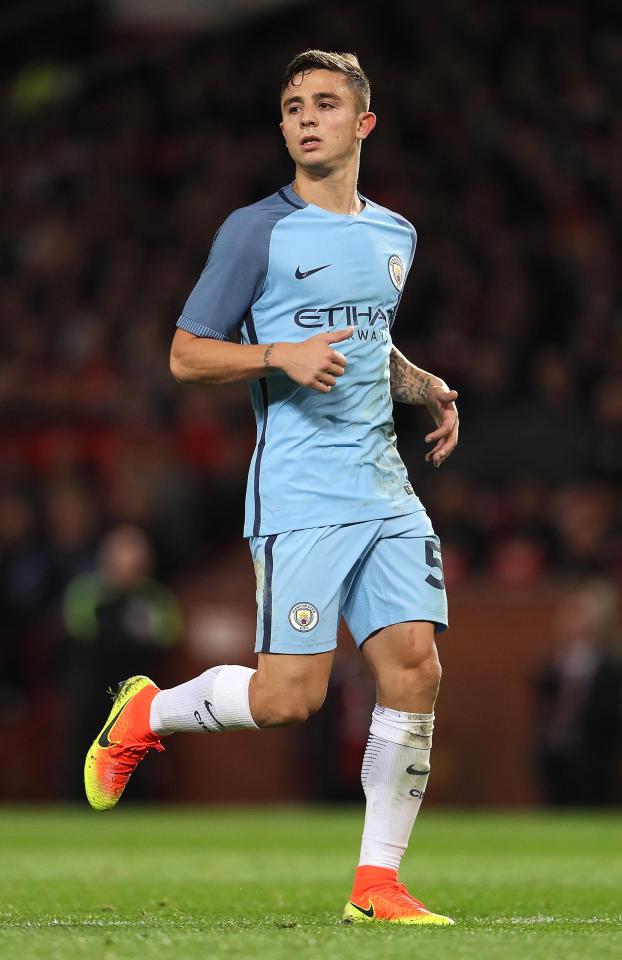 Maffeo is still on-loan with Spanish club Girona and will be available for their final La Liga match at Las Palmas on Saturday.

The Spanish Under-21s international moved to the Etihad in 2013 after spending ten years in Espanyol's academy.

After an initial spell on loan at Girona he made his debut in August 2016 in a Champions League play-off victory over Steaua Bucharest.

Maffeo followed that up with a start against Manchester United in the EFL Cup. 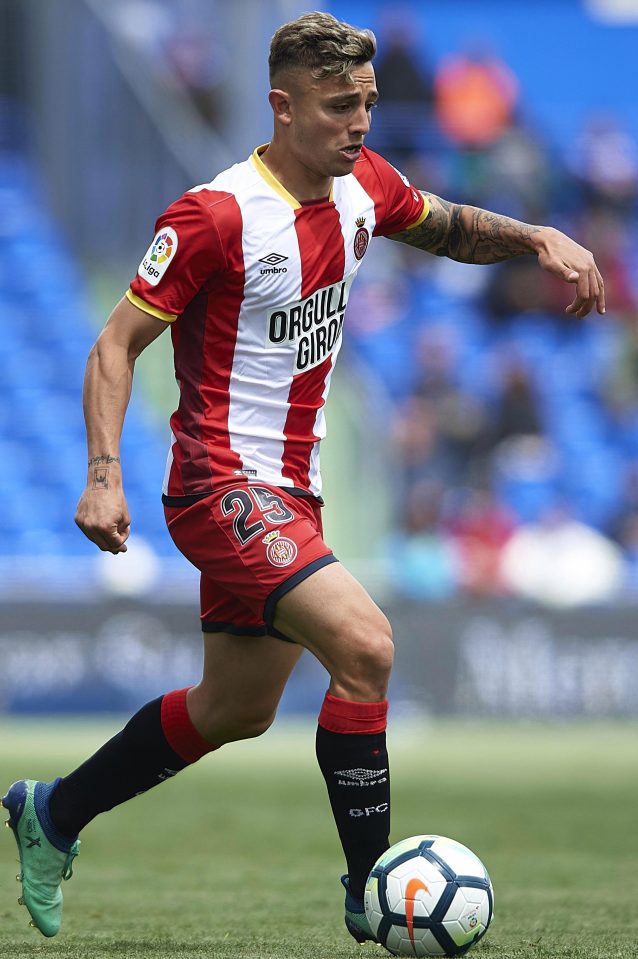 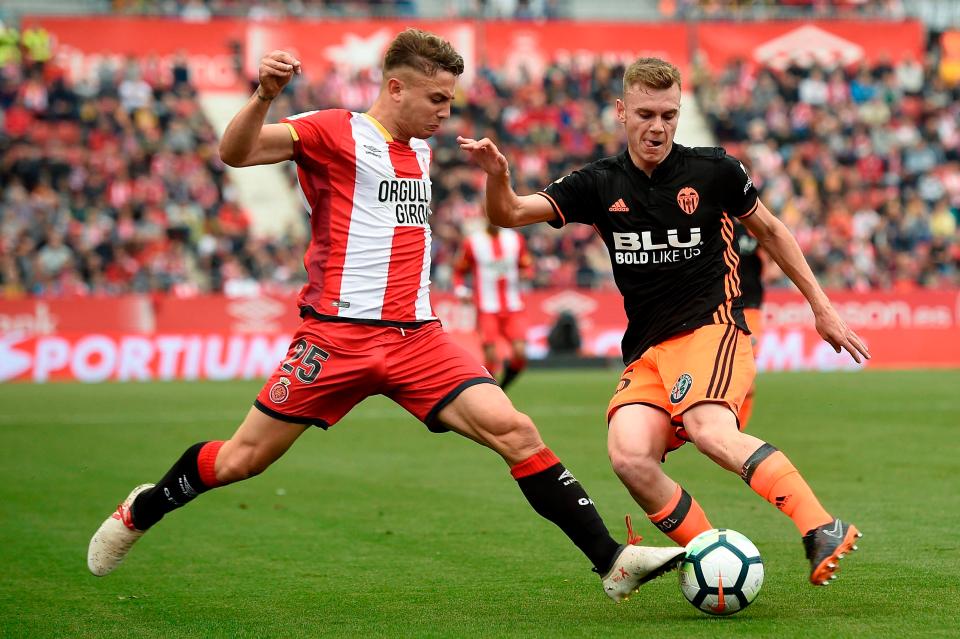 The defender made just one more appearance for the Cityzens before rejoined Girona in December 2016.

He impressed that much that the following summer his loan was extended for a third spell.

During his time with the Catalans he has helped them to gain a first-ever promotion to the top-flight.

They have exceeded all expectations this campaign and remain on course for a top-half finish.