Pep Guardiola's side put five past the struggling Swans before heading out into the city centre for dinner and VIP treatment at a plush club. 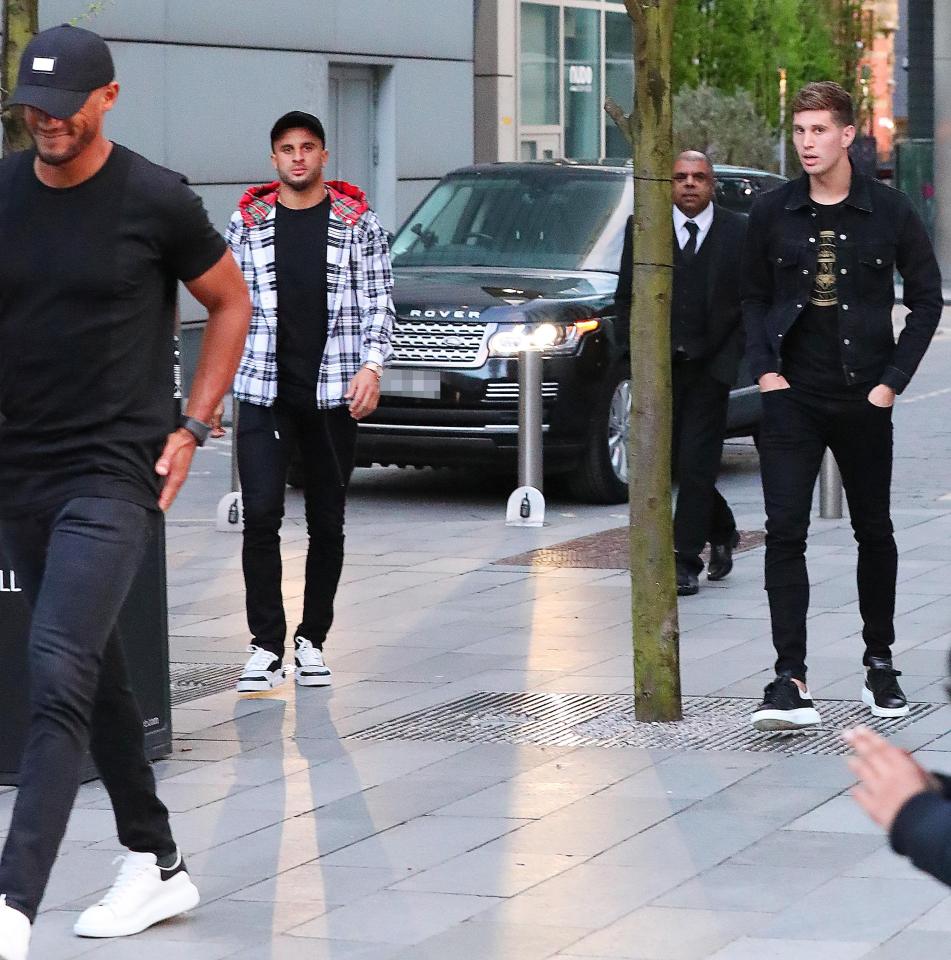 One of the secrets to Guardiola's success has been keeping morale high by ensuring all players and staff eat together.

And the squad went Down Under to meet up at the Australasia restaurant to feast like kings as they close in on breaking Chelsea's Premier League record points tally.

They were keen not to waste any energy by being chauffeured just 100 yards down the road to the Panacea Nightclub as the evening continued.

It would have taken the champions just a couple of minutes to walk to each destination but they stayed incognito by travelling in blacked-out Mercedes vans and cars. 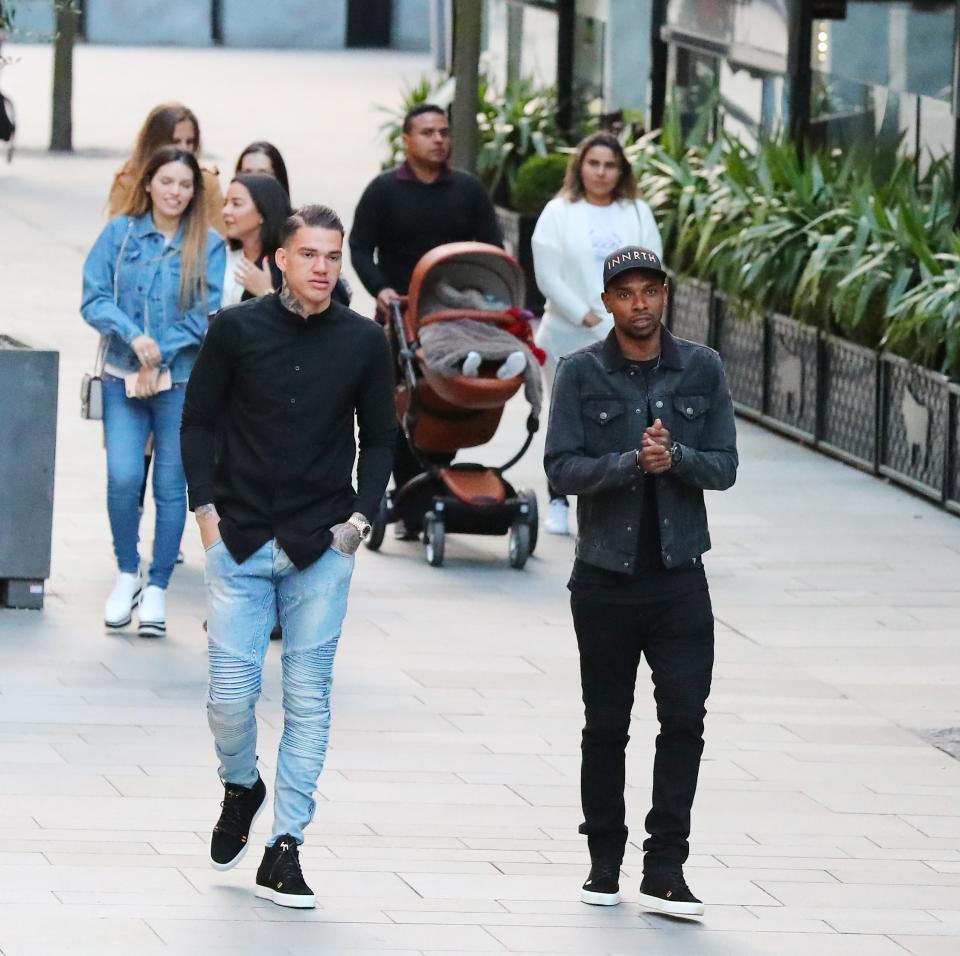 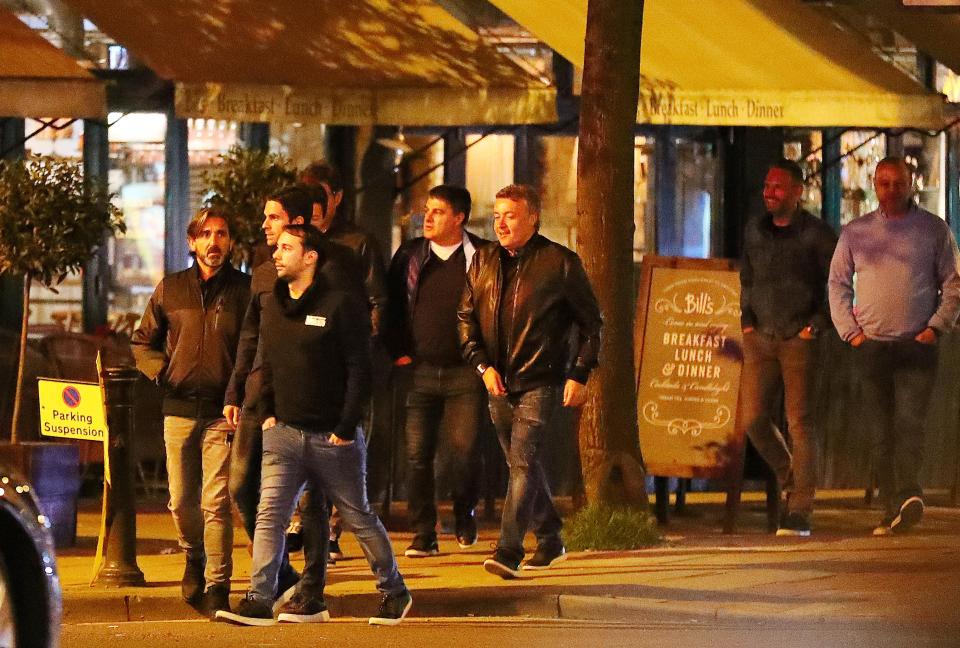 City's main man Kevin De Bruyne looked in high spirits as he laughed with the bouncer on the door despite being pipped to the PFA Player of the Year by Mohamed Salah.

Supporters were given their chance to celebrate after they flocked on to the pitch at the full-whistle yesterday.

The club are set to be charged by the FA, but Guardiola was keen to emphasise that it was a time to celebrate. 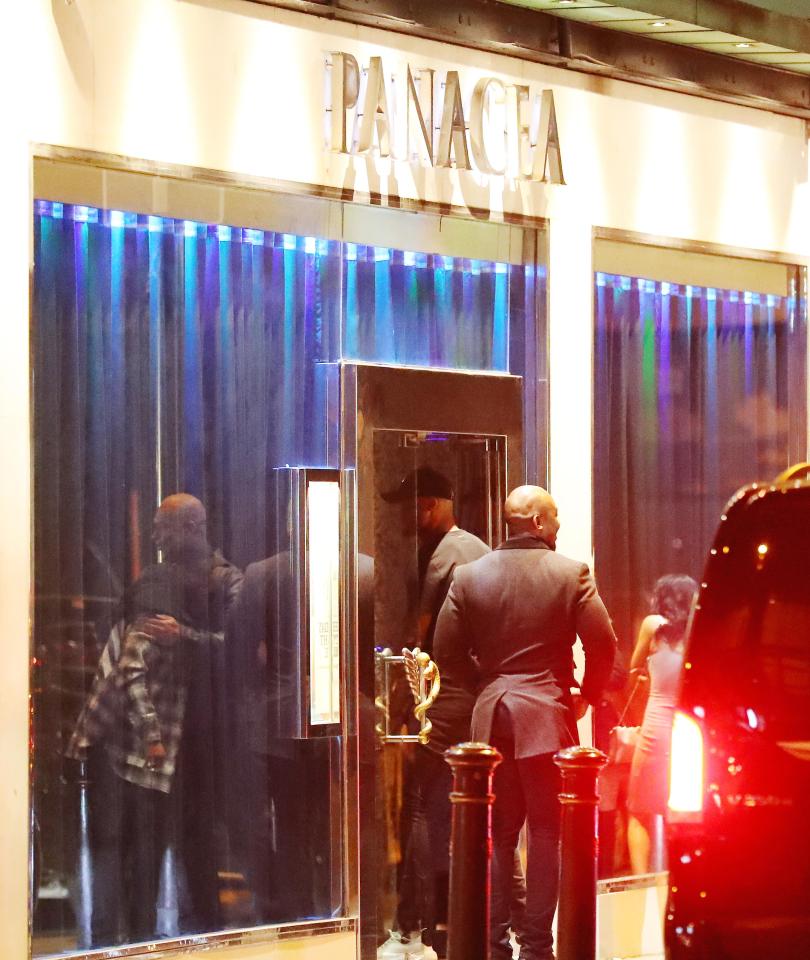 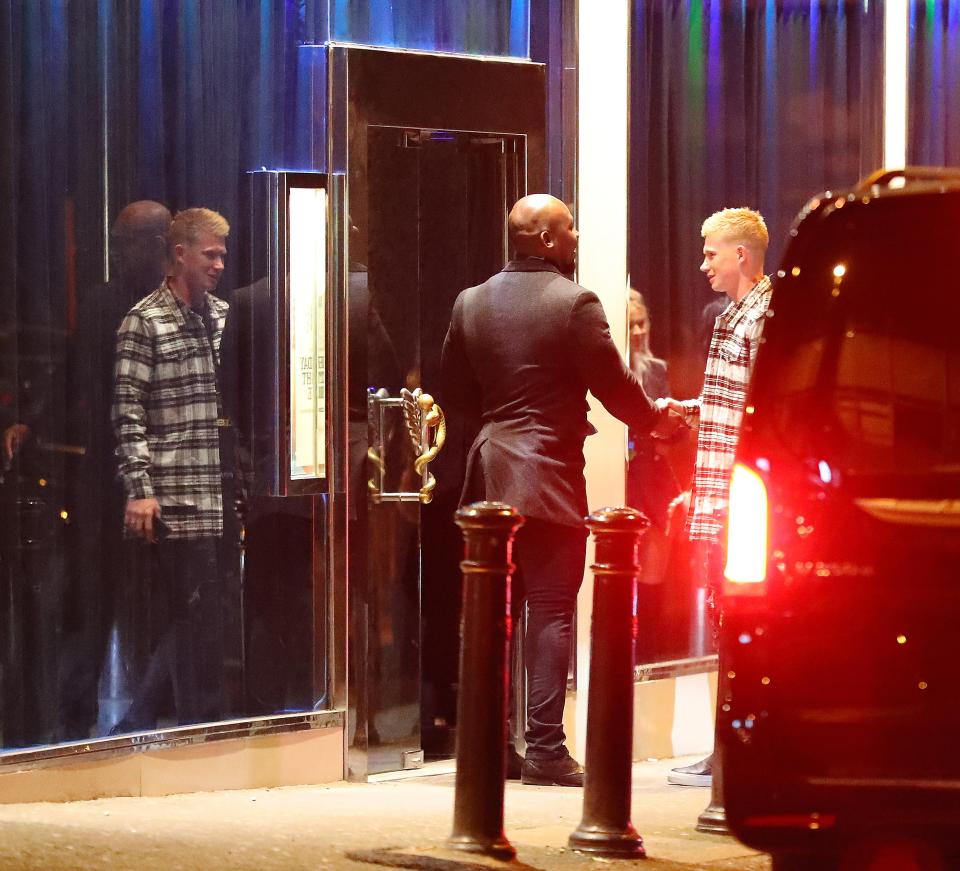 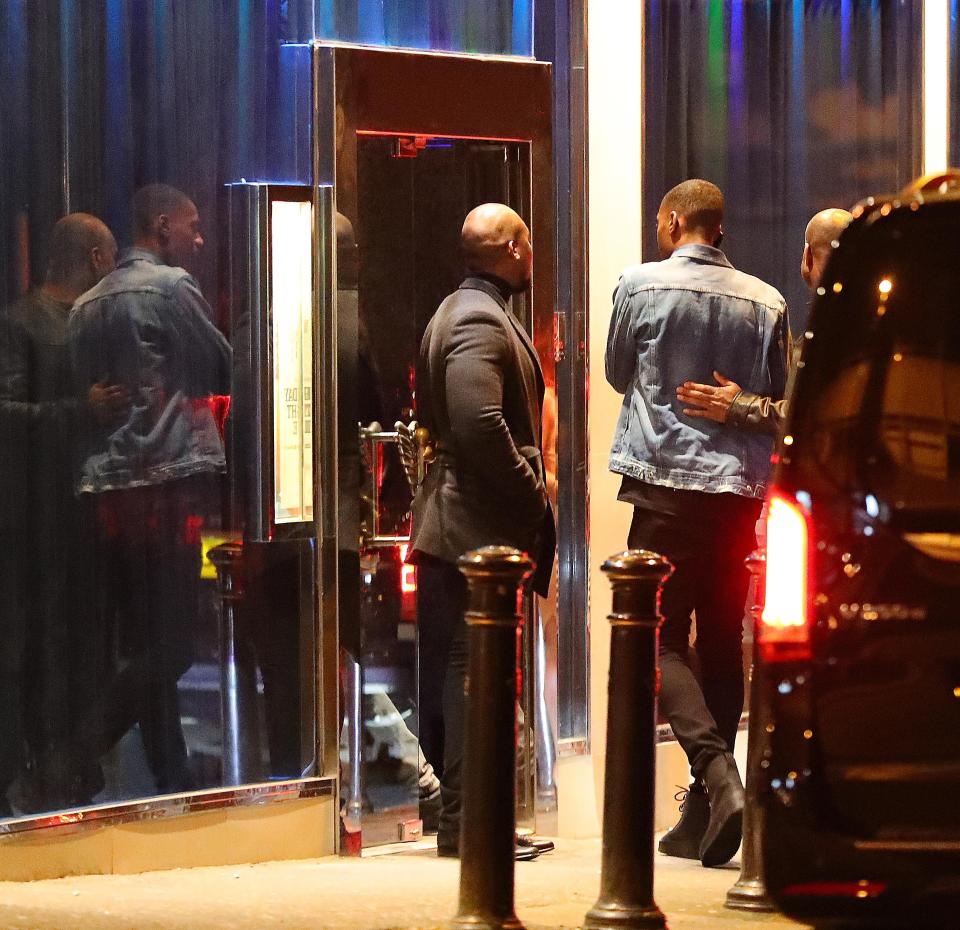 He said after the game: "Football is an emotional game.

"I understand you have to be careful, but they want to share it when they are happy. 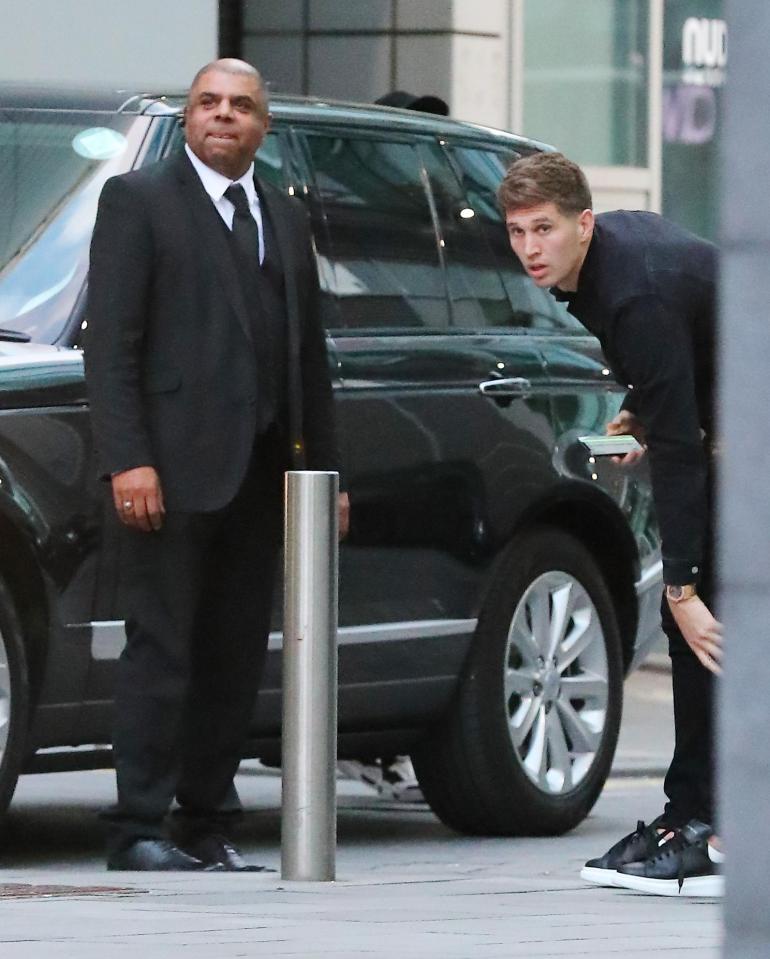 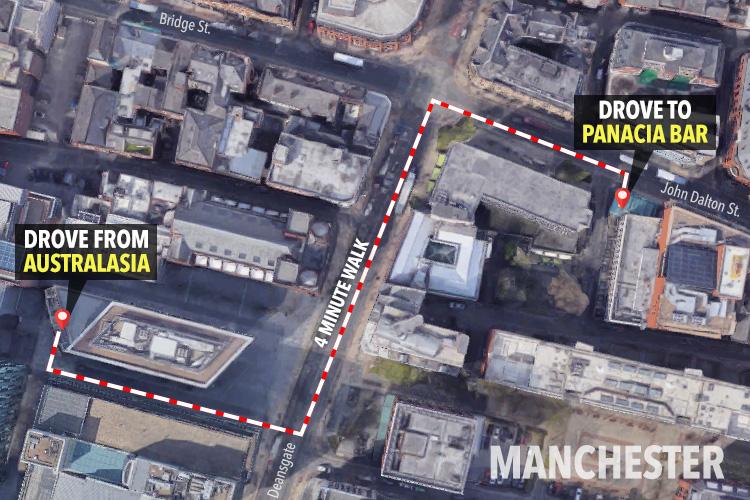 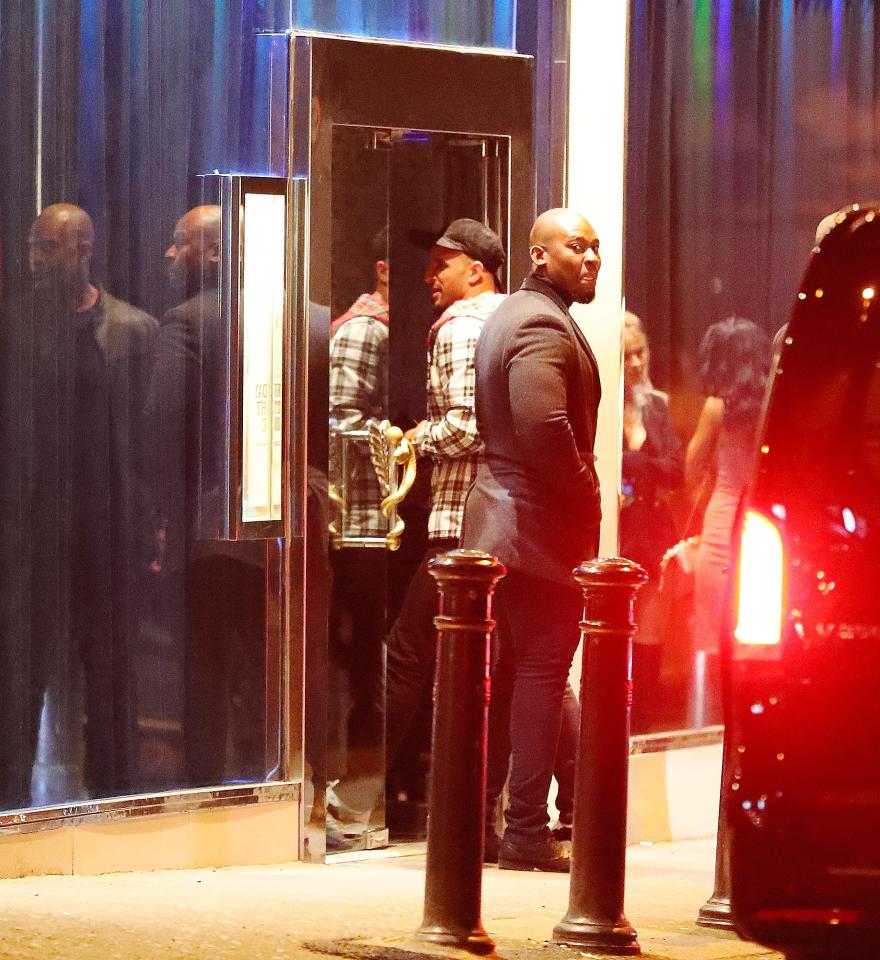 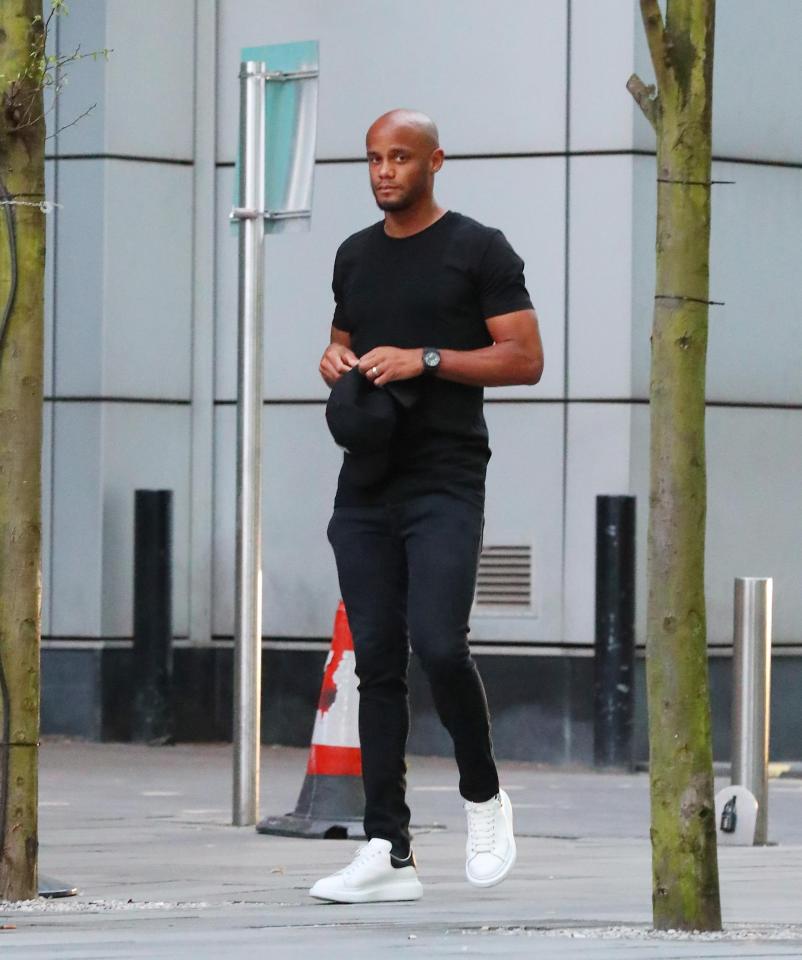 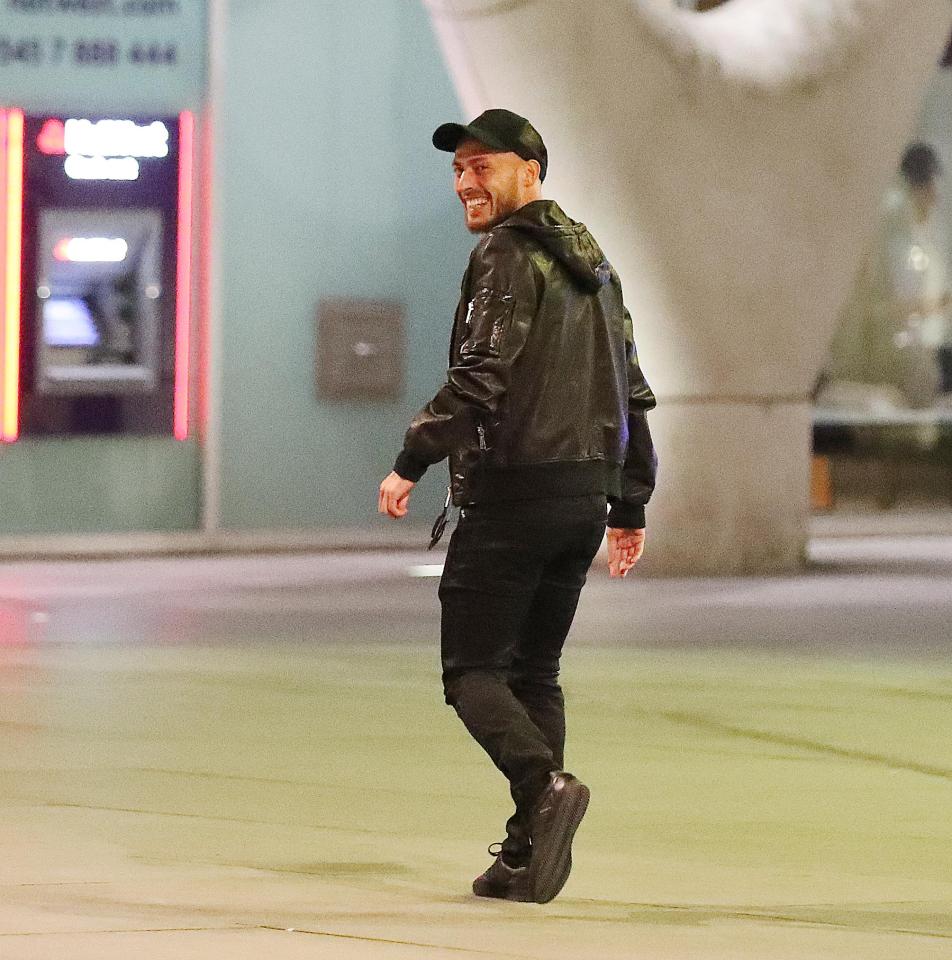 "It’s better if they stay off but not I’m going to tell them that – it's best that they are happy.

"That’s good – it’s time to celebrate and I’m not going to tell them not to enjoy it."

City, who are on 90 points, will now be looking to win two of their last four matches and break Chelsea's record points tally of 95.

Their remaining fixtures see them travel to West Ham and Southampton, and host Huddersfield and Brighton.