Plenty fall by the wayside. 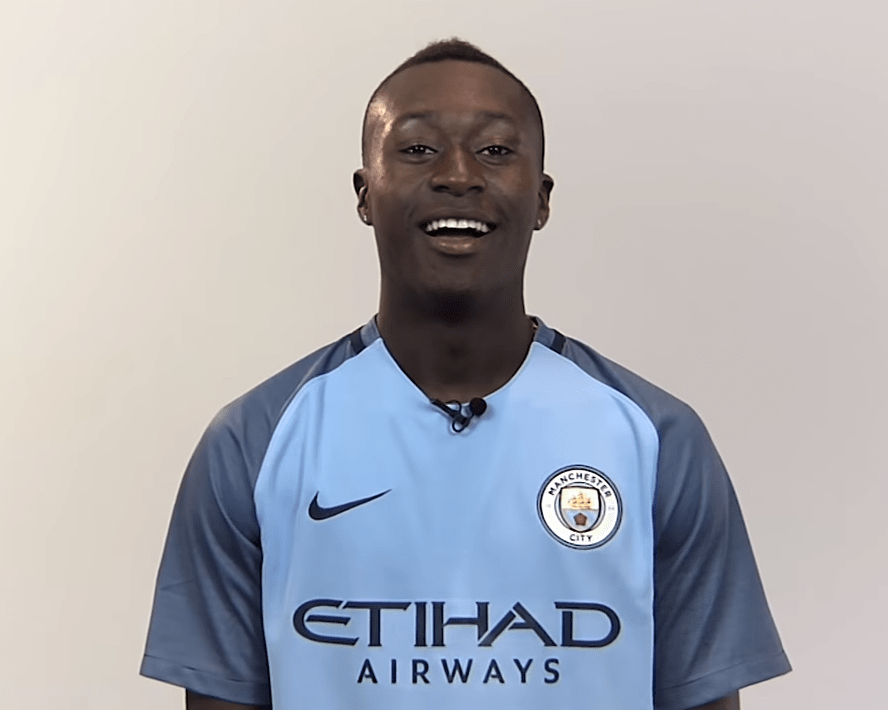 There are plenty of possible explanations.

Some are simply not good enough to justify the hype. Others are unable to cope with that hype.

And then there is bad luck – which might take the form of a bad injury, or of an ill-timed move to the wrong club.

Two years ago, for example, Manchester City moved into the South American market, snapping up the two most talented youngsters on the continent. 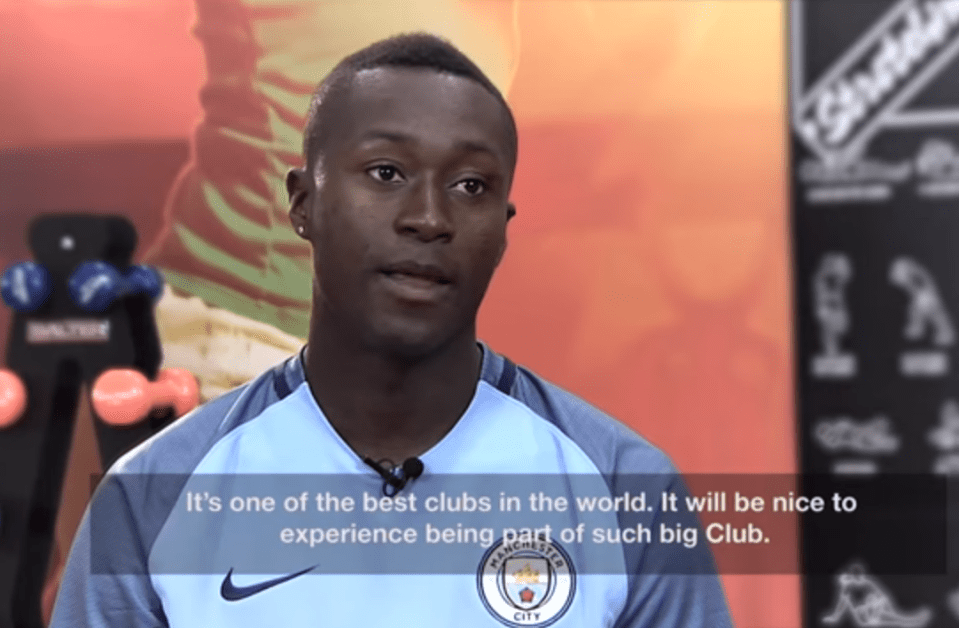 Since then, though, they have taken very different paths.

Gabriel Jesus made a quick impression in the Premier League, and is set to be Brazil’s World Cup centre forward.

Marlos Moreno, meanwhile, will not be part of the Colombia squad. He has almost disappeared from the map.

At the time the pair were signed, in mid-2016, Moreno was in front. 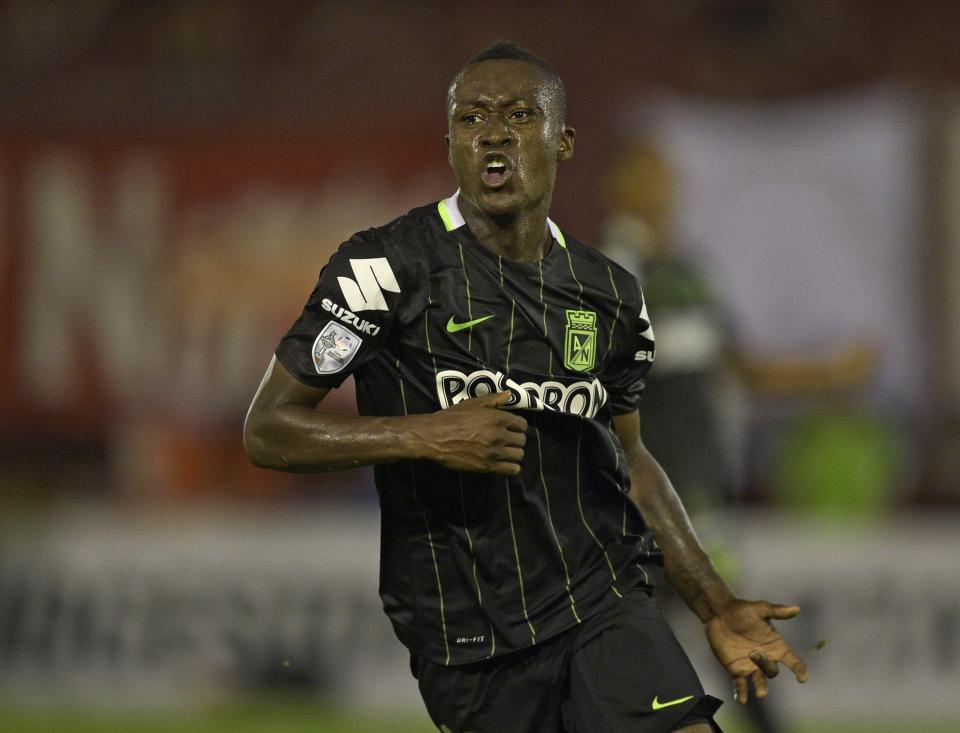 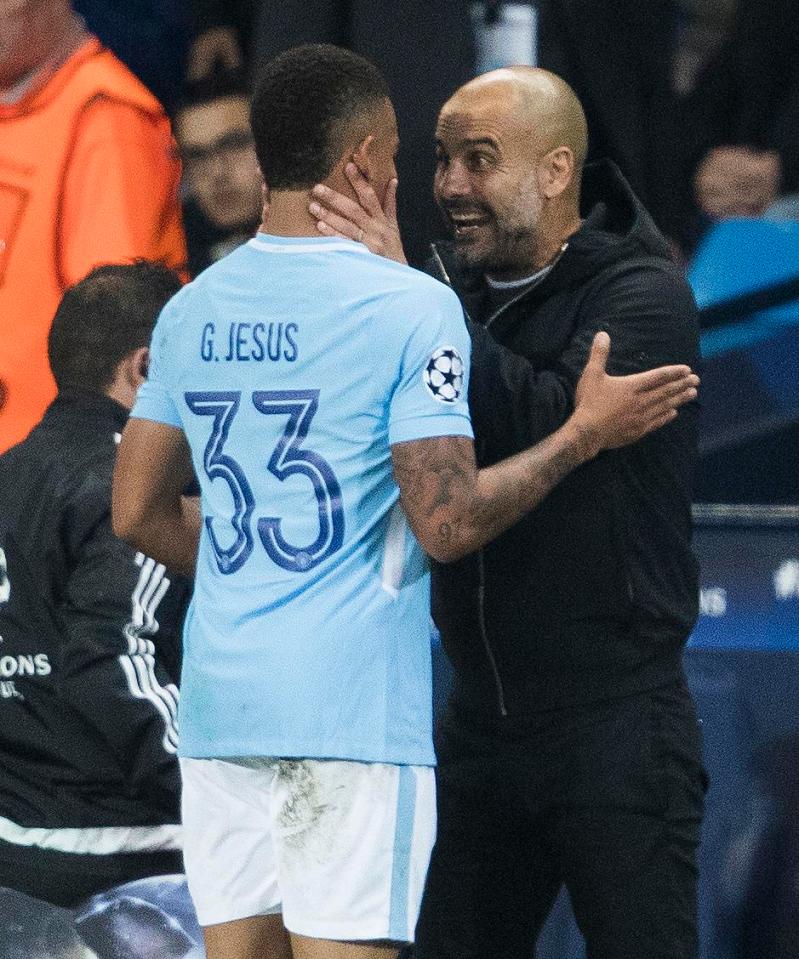 Gabriel Jesus had won the Brazilian Cup with Palmeiras.

Moreno emerged strongly at the end of 2015 as a key player in Atletico Nacional’s Colombian title win.

He was then superb as the club won the Copa Libertadores, South America’s Champions League.

And he was part of the Colombia squad – he came off the bench to set up the crucial winner in a World Cup qualifier away to Bolivia.

Jesus had yet to represent Brazil at senior level – and he was signed before being part of Brazil’s gold medal Olympic campaign.

But he had the good fortune to go straight to Manchester City, and impressed enough from the off to be given more opportunities.

Playing in an excellent, attacking side was excellent for a young centre forward. He was getting enough chances to score, and so boost his confidence.

Moreno, meanwhile, went out on loan.

He spent 2016/7 with Deportivo La Coruna, a club unlikely to give a young support striker too many chances to shine.

And there is the problem with any player in this situation. 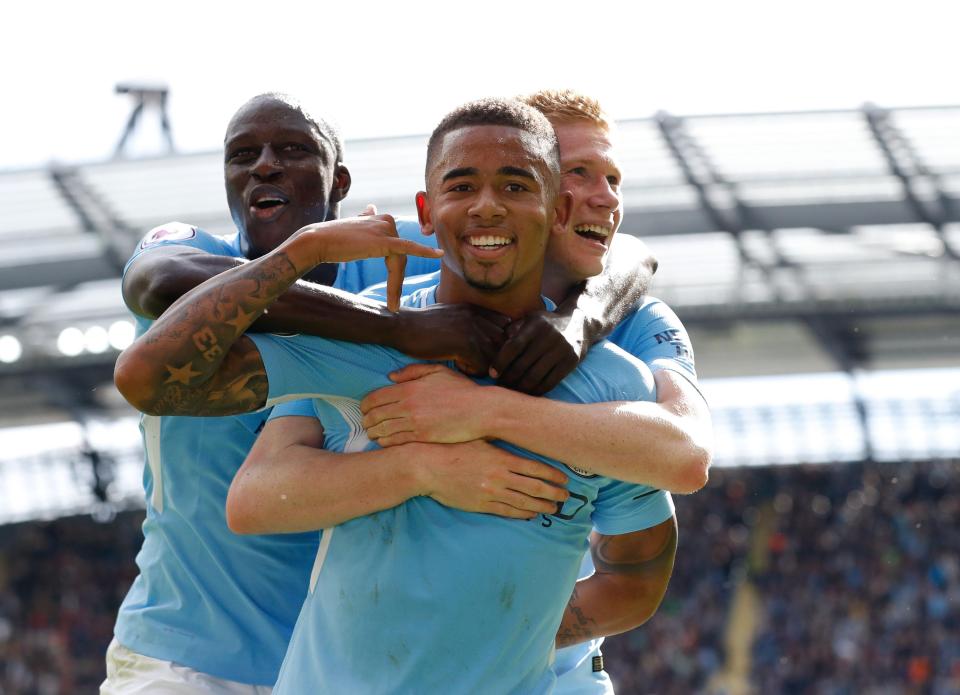 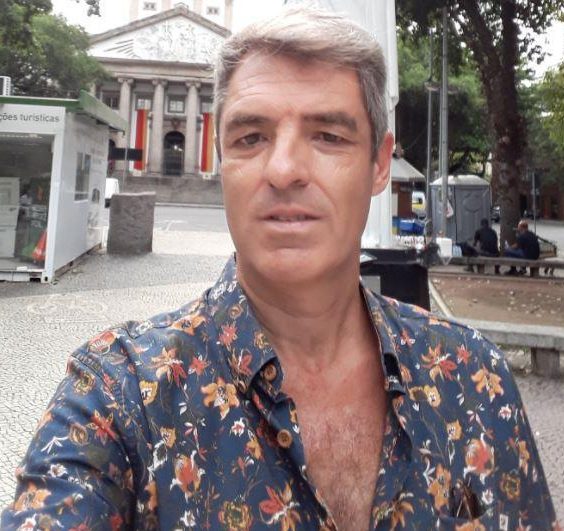 The club who have taken him have no long term interest in his successful development.

One minute he is a big name player with a giant club in his home country and the next he is a peripheral figure in a mid-ranking outfit on the other side of the Atlantic.

It is only to be expected that heads will drop in such situations.

Then there was no room for him at Girona – he spent half the season there with barely an appearance.

In early January the chance came to rediscover his momentum with the coach who had used him with such success in Colombia.

By now, Reinaldo Rueda was in charge of Brazilian giants Flamengo.

On his say so, the club took Moreno on loan.

But by the time he had moved back across the Atlantic, things were different.

Rueda was no longer with Flamengo. His head had been turned by an offer to coach the national team of Chile. 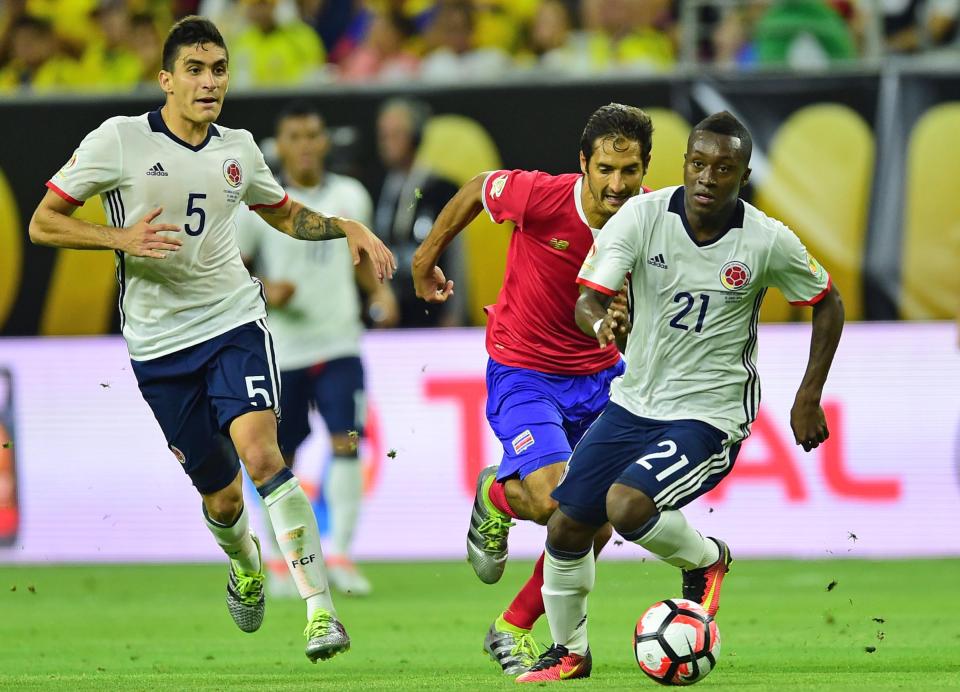 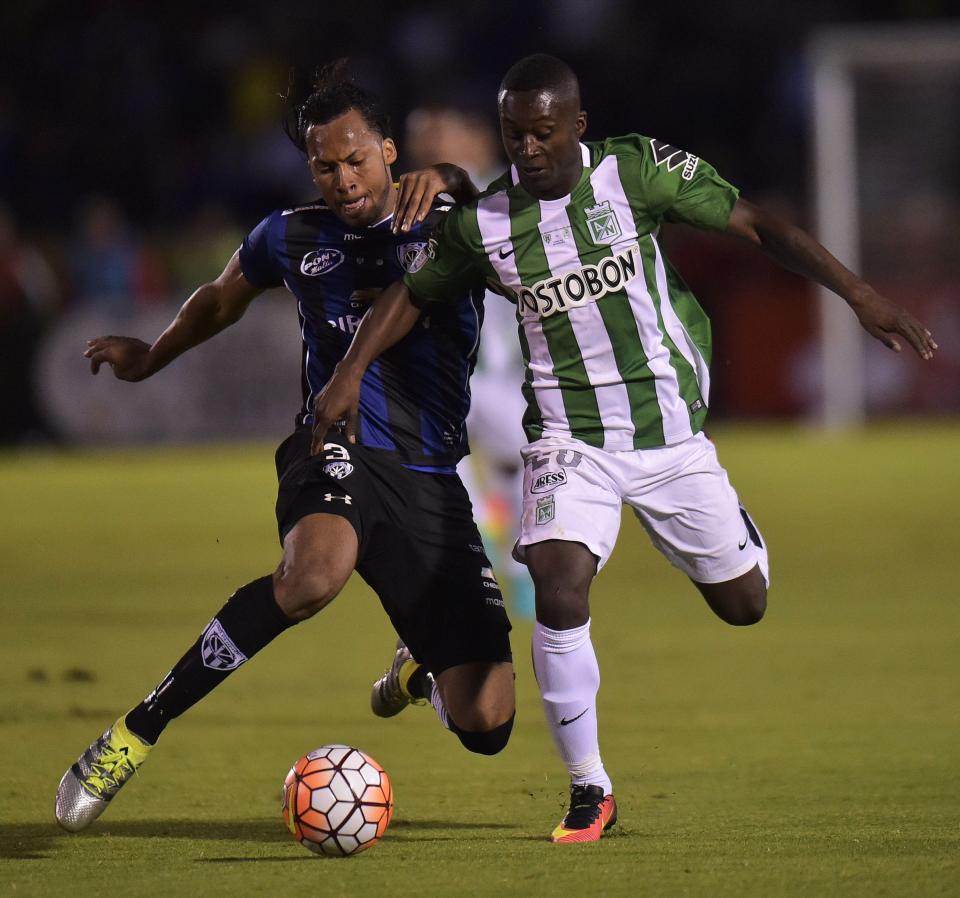 And so Moreno was back in the situation he had tried to escape.

New Flamengo boss Paulo Cesar Carpegiani did not know him, and did not seem to want to. He was hardly ever even given a slot on the substitutes bench.

Things might be looking up. Carpegiani has been sacked. The new caretaker boss Mauricio Barbieri clearly has a higher opinion of the young Colombian.

He came off the bench for a few minutes in Saturday’s league game – and he has been included in the squad for a crunch Libertadores tie this Wednesday.

By coincidence, it takes place in Colombia, where Flamengo visit Santa Fe of Bogota.

Two years ago, Moreno dreamed of making a triumphant return to the land of his birth, acclaimed as an even better Colombian export to Europe than Faustino Asprilla.

Instead of which, he has to be grateful for a place in a 23-man delegation for a group game in a competition he won in style just two years ago.