United will wear the blue strip, made from plastic recycled from the world's oceans, next season as they join the growing drive for saving the planet. 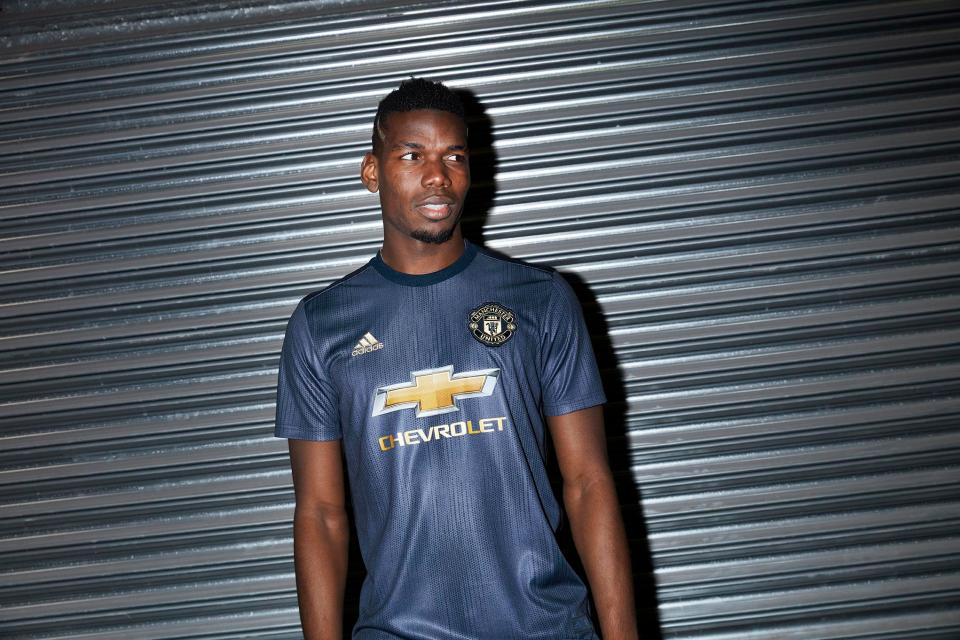 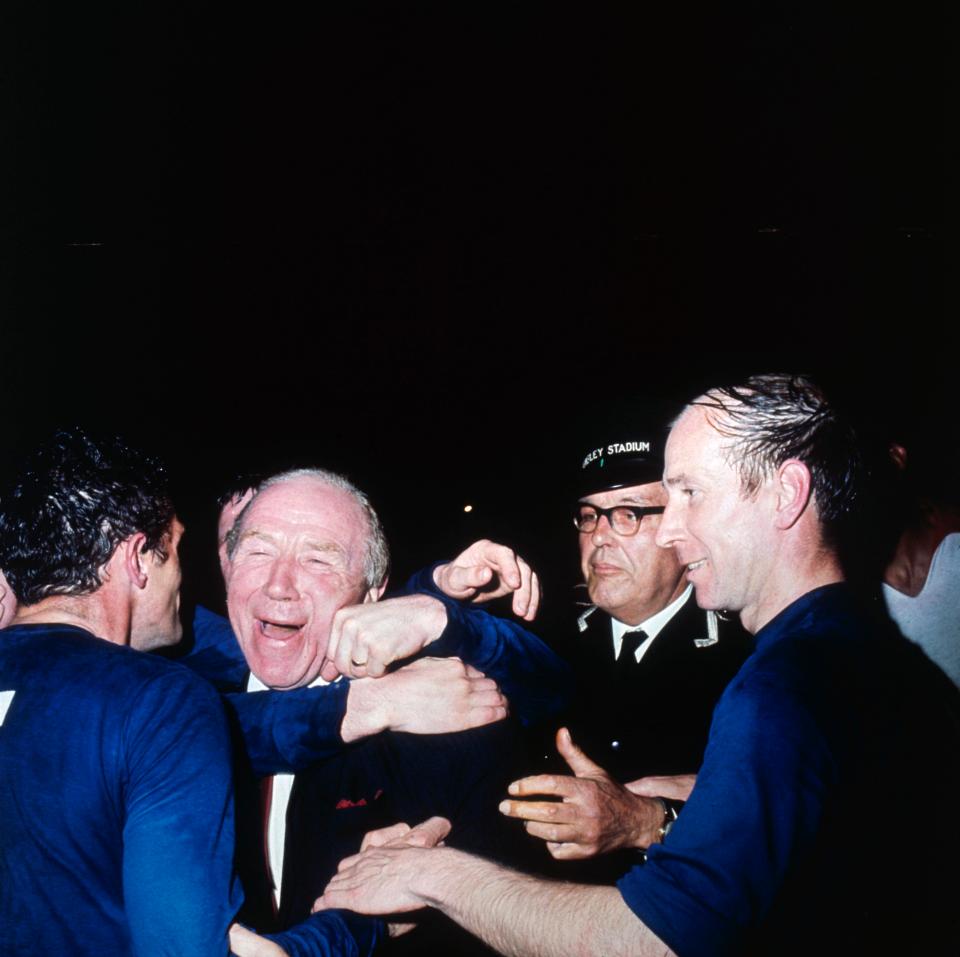 But the club are also marking 50 years since Sir Matt Busby led United to their 4-1 win over Benfica which saw them become the first English club to be crowned champions of Europe.

Each shirt is made from Parley thread made completely from recycled plastic, with nine bottles used to make each jersey.

SunSport understands from United's move the new material, around 2.5million bottles, plastic bags and nets will be dragged from the ocean to satisfy the global demand. 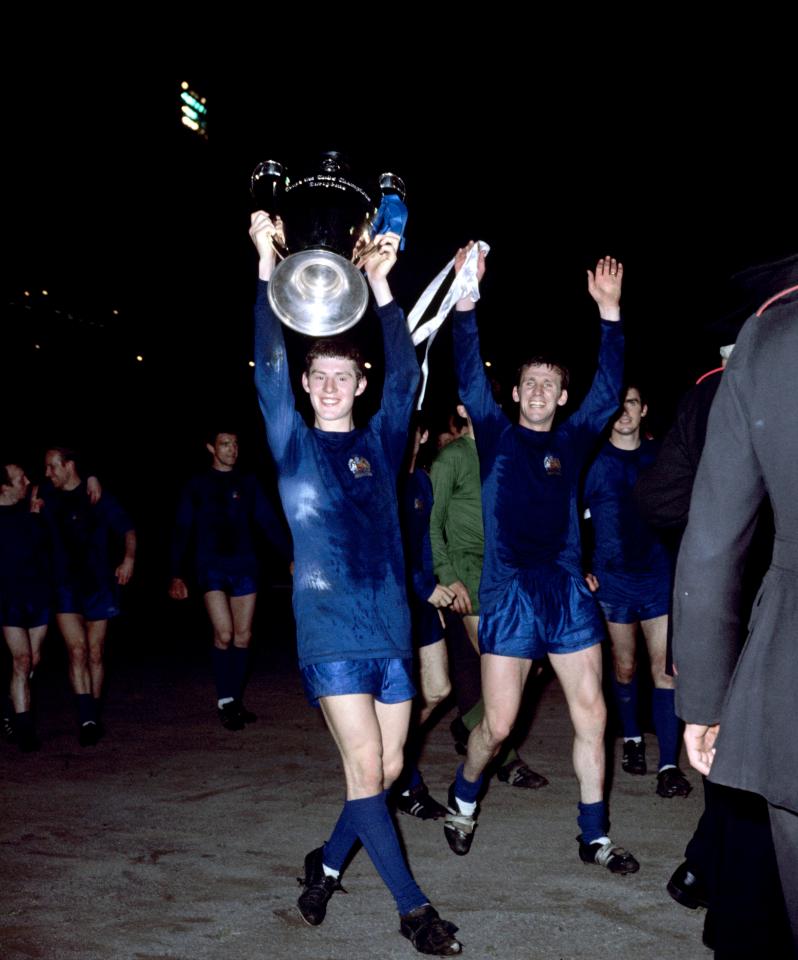 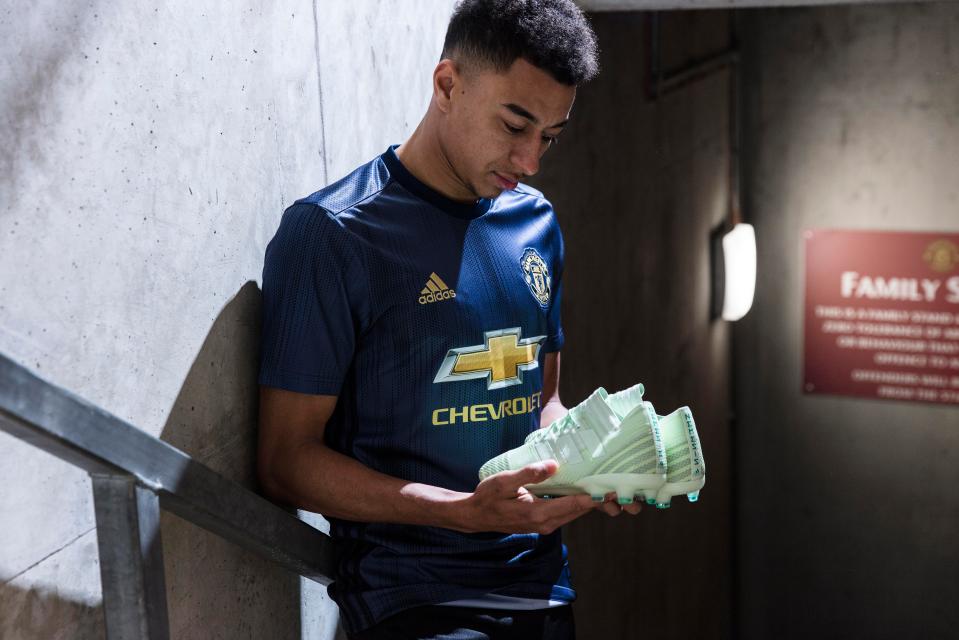 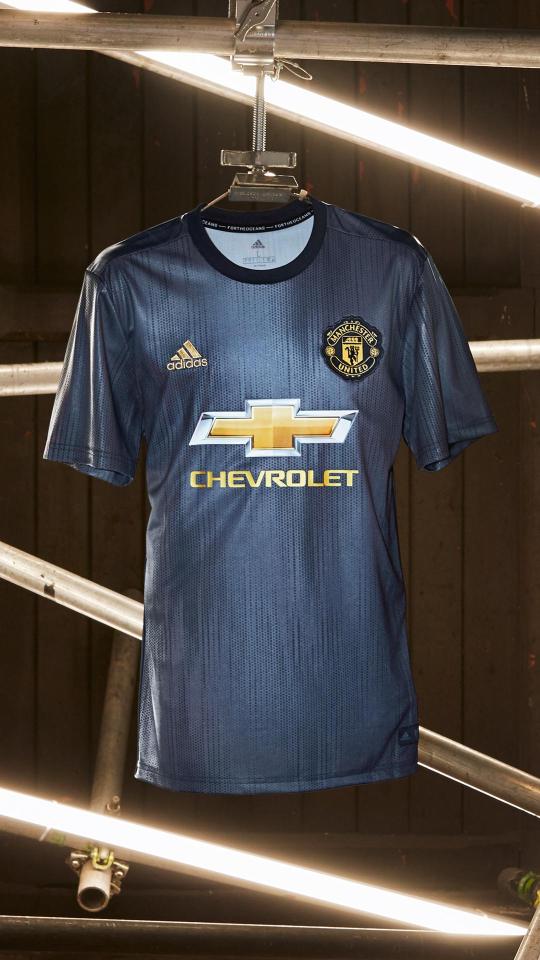 "This jersey represents an important moment for our club, and combines our record-breaking history – when we became the first English team to win the competition.

"Adidas continues to demonstrate how forward thinking they are with its strategic partnership with Parley.

"We are all acutely aware of the threat of plastic to the environment and we are delighted to be able to raise further awareness with this recycled kit, which I am sure the fans will love."

Oliver Nicklisch, Category Product Director at adidas, said: ͞We all need to change the way we think and act towards our oceans.

"It is this core belief that we all share at adidas, which is the reason why our innovative partnership with Parley for the Oceans is so important to us. ͞

"By working with Manchester United to create new, stunning jerseys made with Parley Ocean Plastic, we hope that we can highlight the issue of plastic damaging our oceans, and ultimately encourage and inspire football fans to join us in creating a better environment for everyone"