The Manchester United midfielder faces Hazard tomorrow at Stamford Bridge and is wary of the threat of the Chelsea forward. 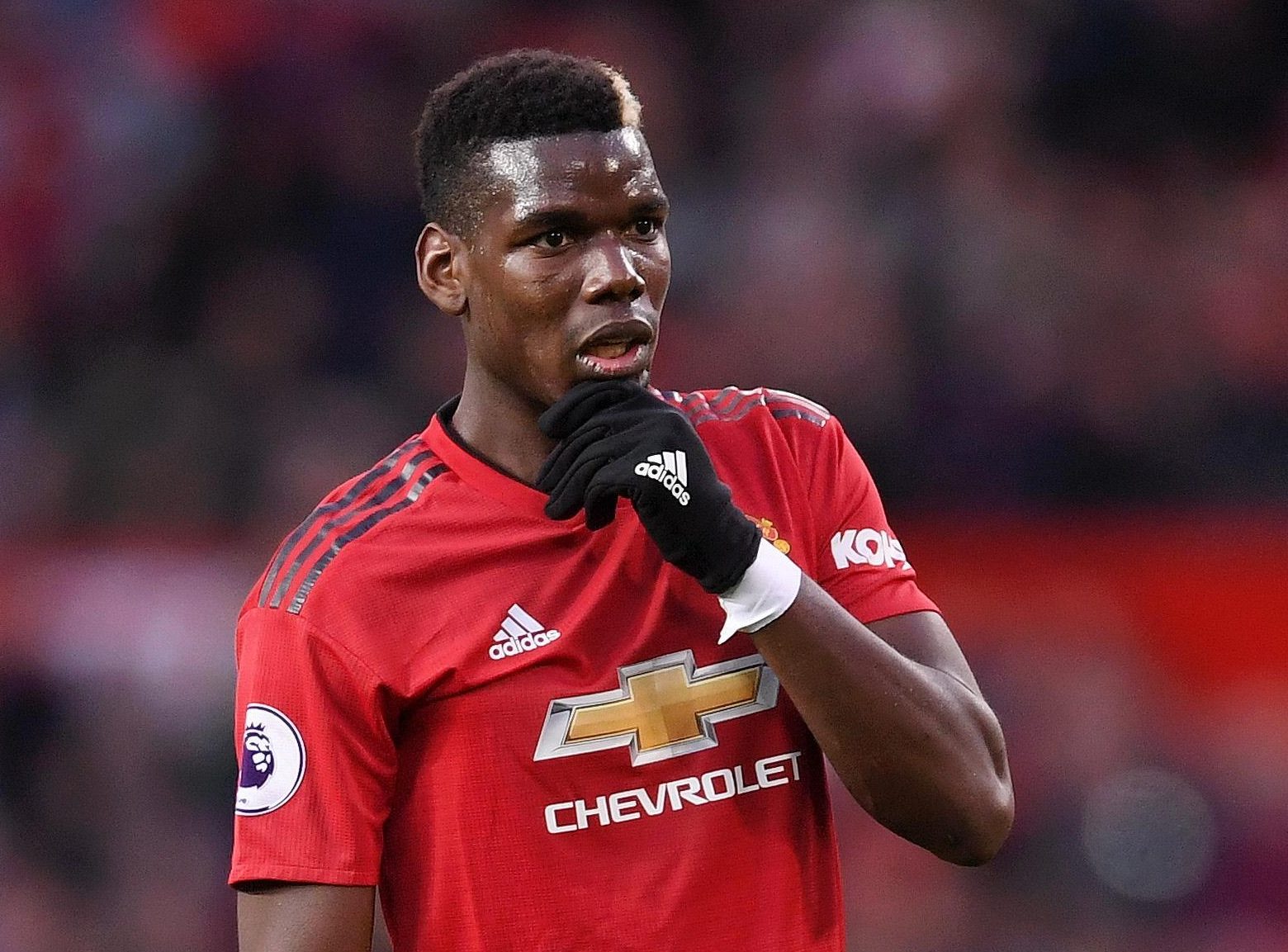 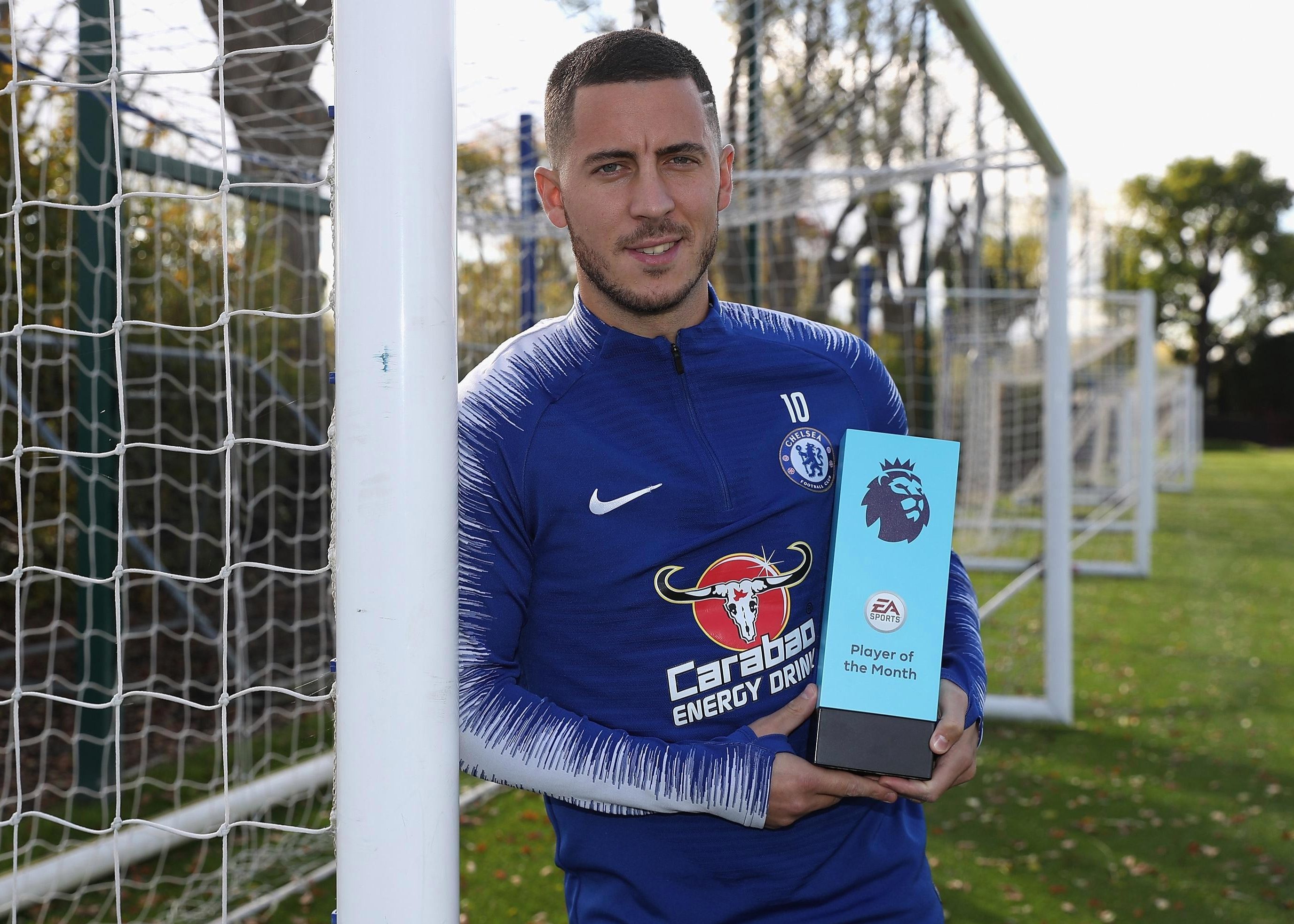 Pogba told Sky Sports: "You can see their position this season, they are winning and they have one character that you cannot miss — Eden Hazard.

"He is on fire and probably the best player in the Premier League right now.

"Their team is going well and they are having good results.

"For us we came back to win against Newcastle and we need points, it is going to be a tough one. 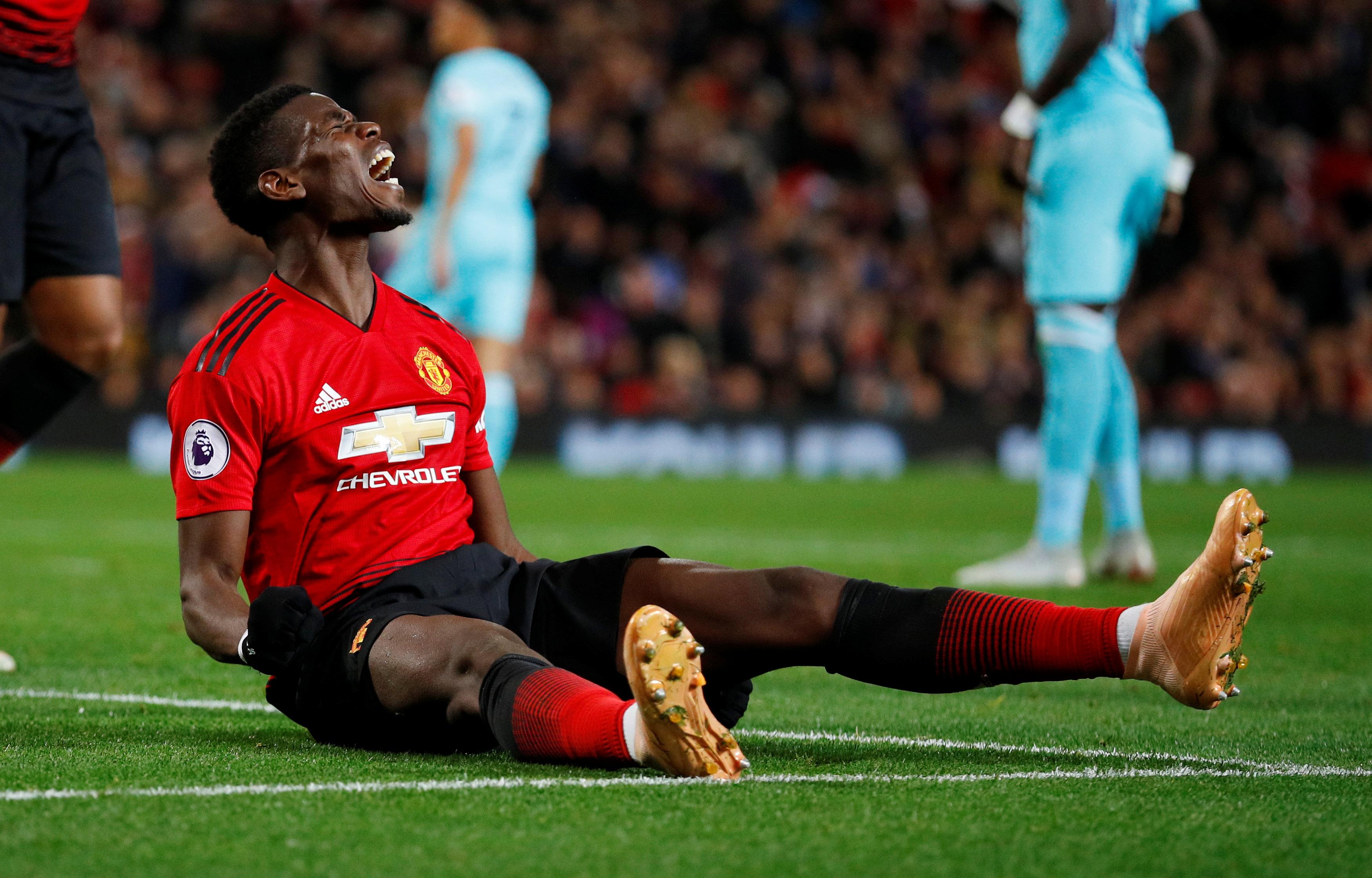 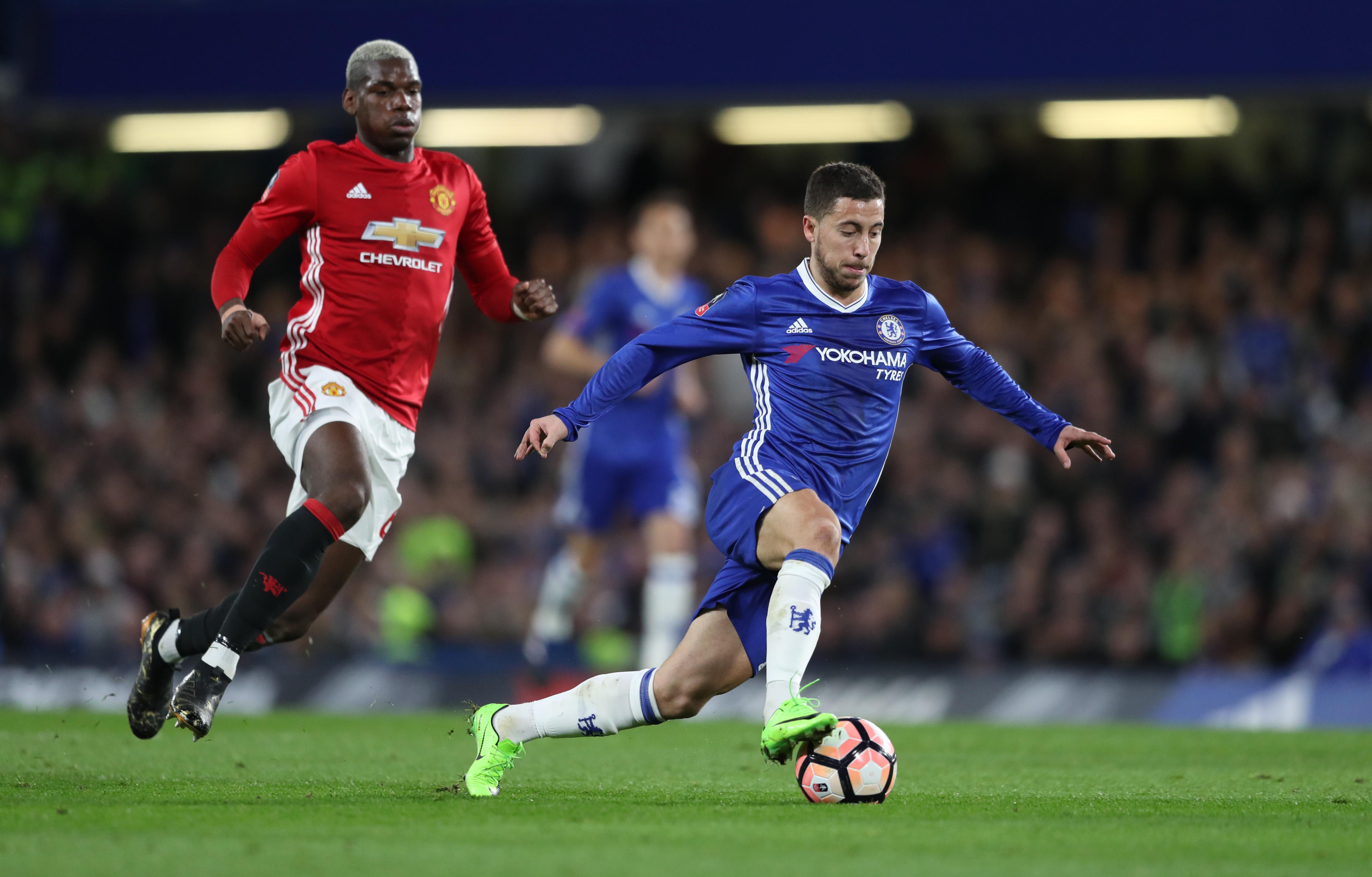 Chelsea are unbeaten in the Premier League under Maurizio Sarri this season, while United have struggled for consistency.

But Pogba is ready to show he is a big-game player and is relishing the clash against Sarri’s side.

He added: "The game is going to be really hard. We are away. It is a Chelsea vs Man United game so it is a big one.

"For me those games are the best games to play, you play against the best players against a big club, it’s a big story.

"There has always been a strong rivalry between Chelsea and Manchester.

"You play football to play in those big games with pressure. That’s why you want to play."

United will be hoping to end a dreadful run at the Bridge that has seen them win just once in 16 games.