United are preparing for their debut season in the ladies game having finally decided the time was right to run a side. 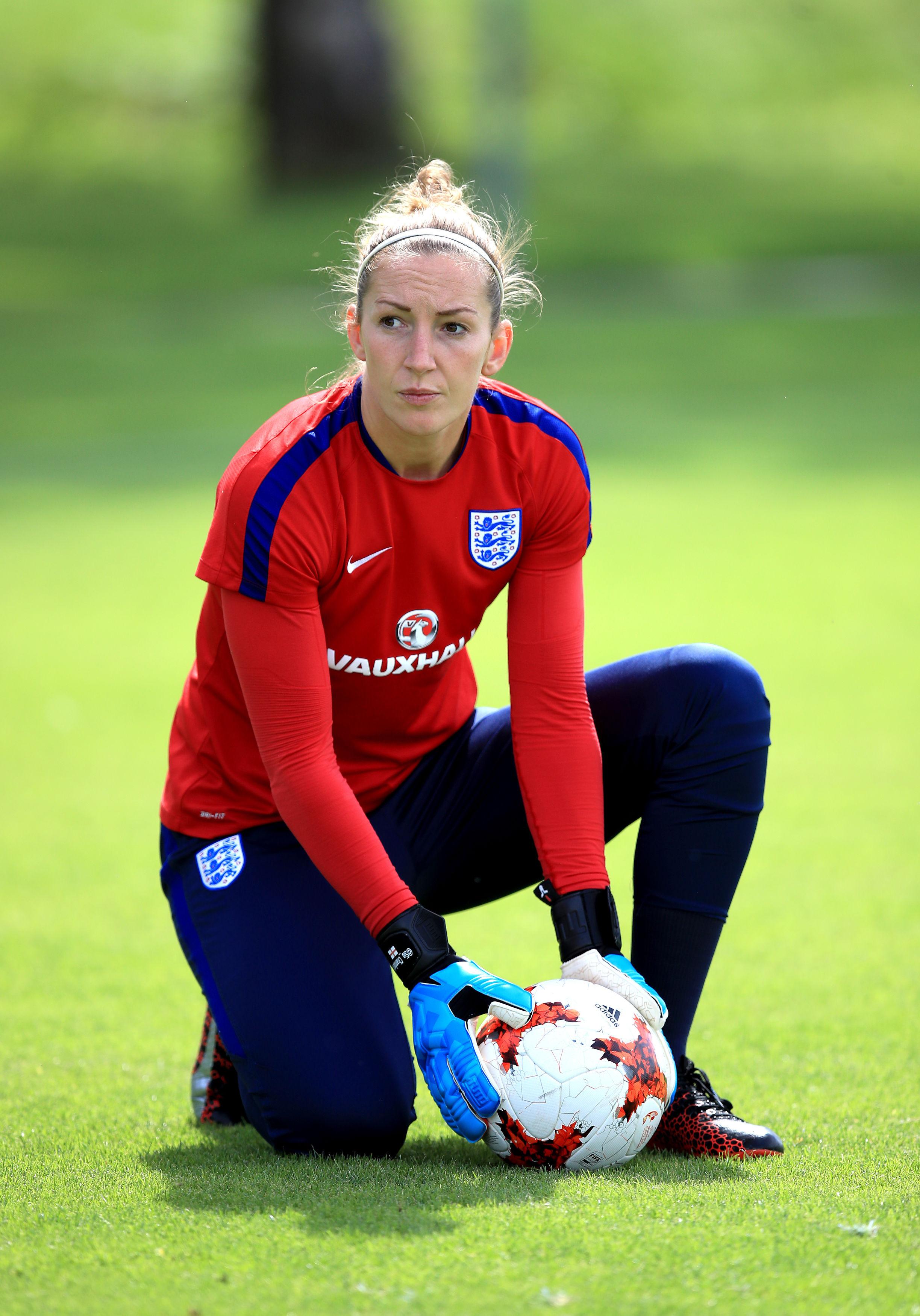 Appointing England coach and former national team captain Casey Stoney signified a sign of their intent to quickly make up ground on their rivals.

And Stoney has put together a 21-player squad she believes can make a strong push for promotion to the Women's Super League in their debut campaign.

The two headline signings are Lionesses goalkeeper Chamberlain along with defender Greenwood.

The pair have both been regulars in the international squad in recent years, and have jumped at the chance to help establish United as a force in the women's game. 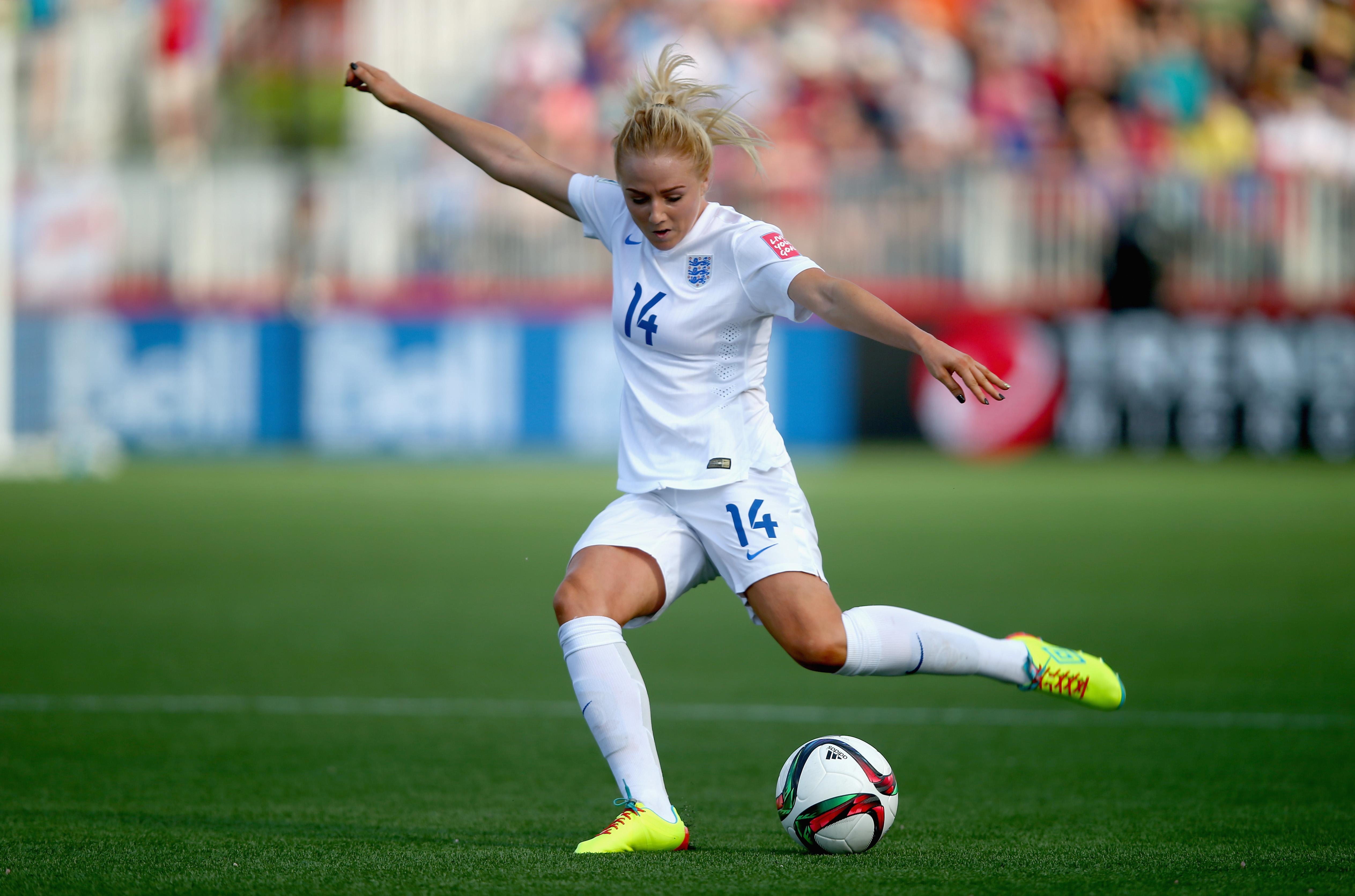 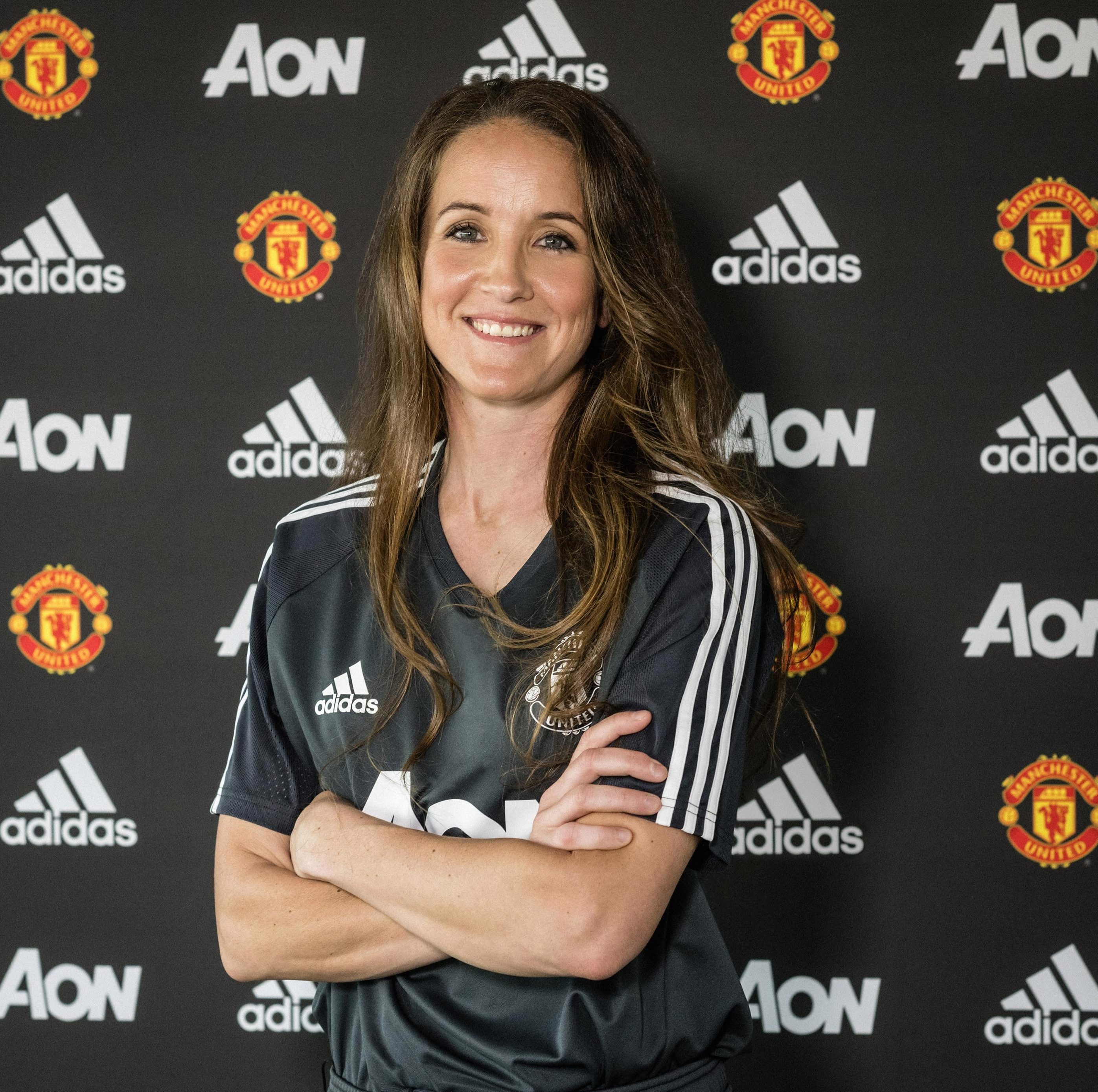 Chamberlain has spent the past three years playing for Liverpool, but has opted to make the switch to United to play in the Women's Championship.

The 34-year-old has been joined making the move from Liverpool by England team-mate Greenwood – who has been named United's new captain.

Greenwood, 24, has been a regular part of the national team squad over the past few years and was in the group who finished third in the 2015 World Cup.

She said: I'm ready for this. I'm so proud to be captain of this team, and what a talentged team I can say I captain.

"I’m more than aware that we’re bringing 21 strangers together but I’m really excited about the squad and the future of this team.“

Chamberlain added: "I’m incredibly honoured to be joining the biggest club in the world, at the start of such a truly exciting and historical journey.

"I can’t wait to pull on the shirt and represent the club with such a fantastic group of players and staff."