The Premier League trio along with Manchester City and Liverpool, are said to be part of 11-side cartel plotting to quit the Champions League and go it alone by starting their own competition in 2021. 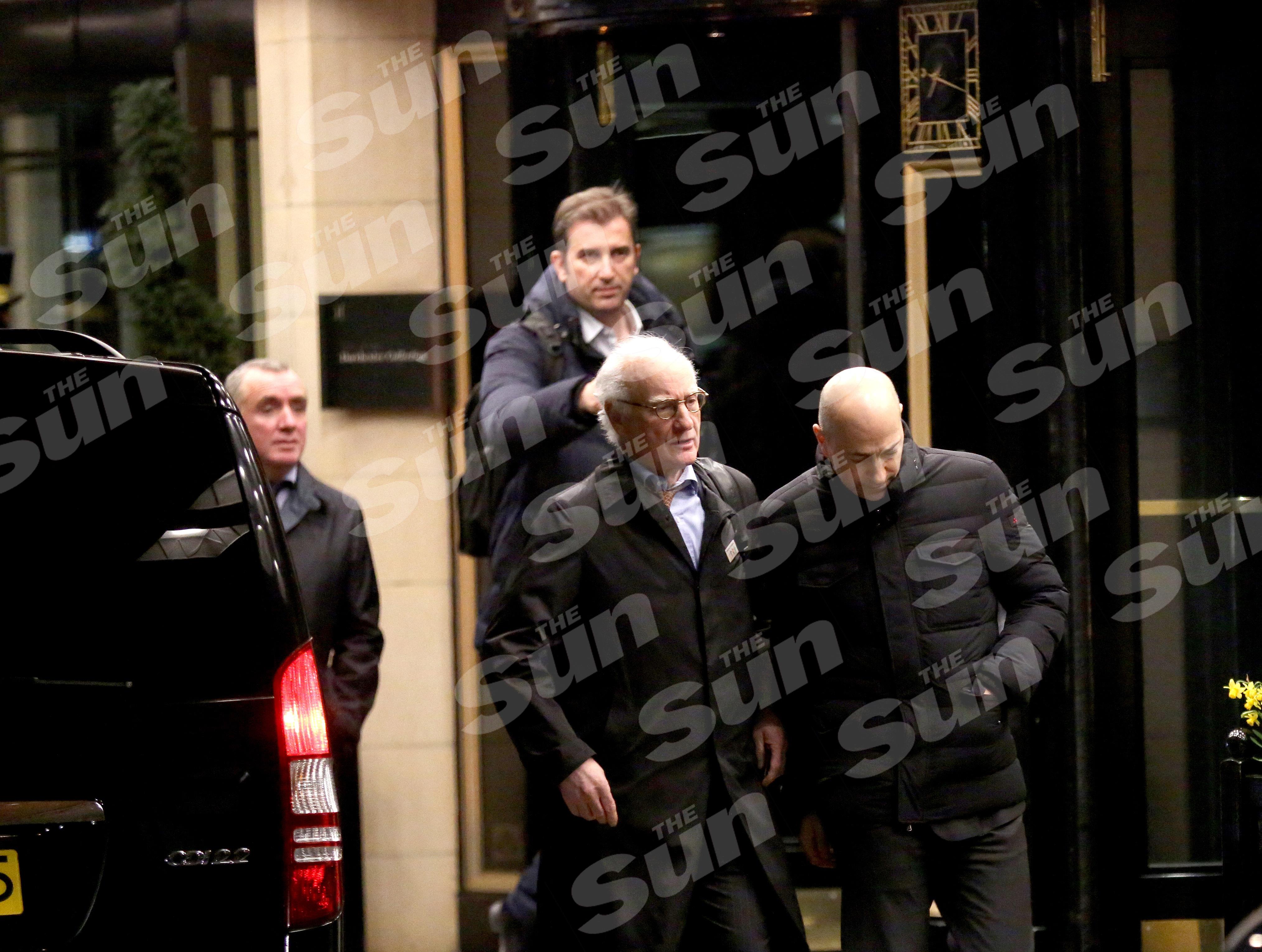 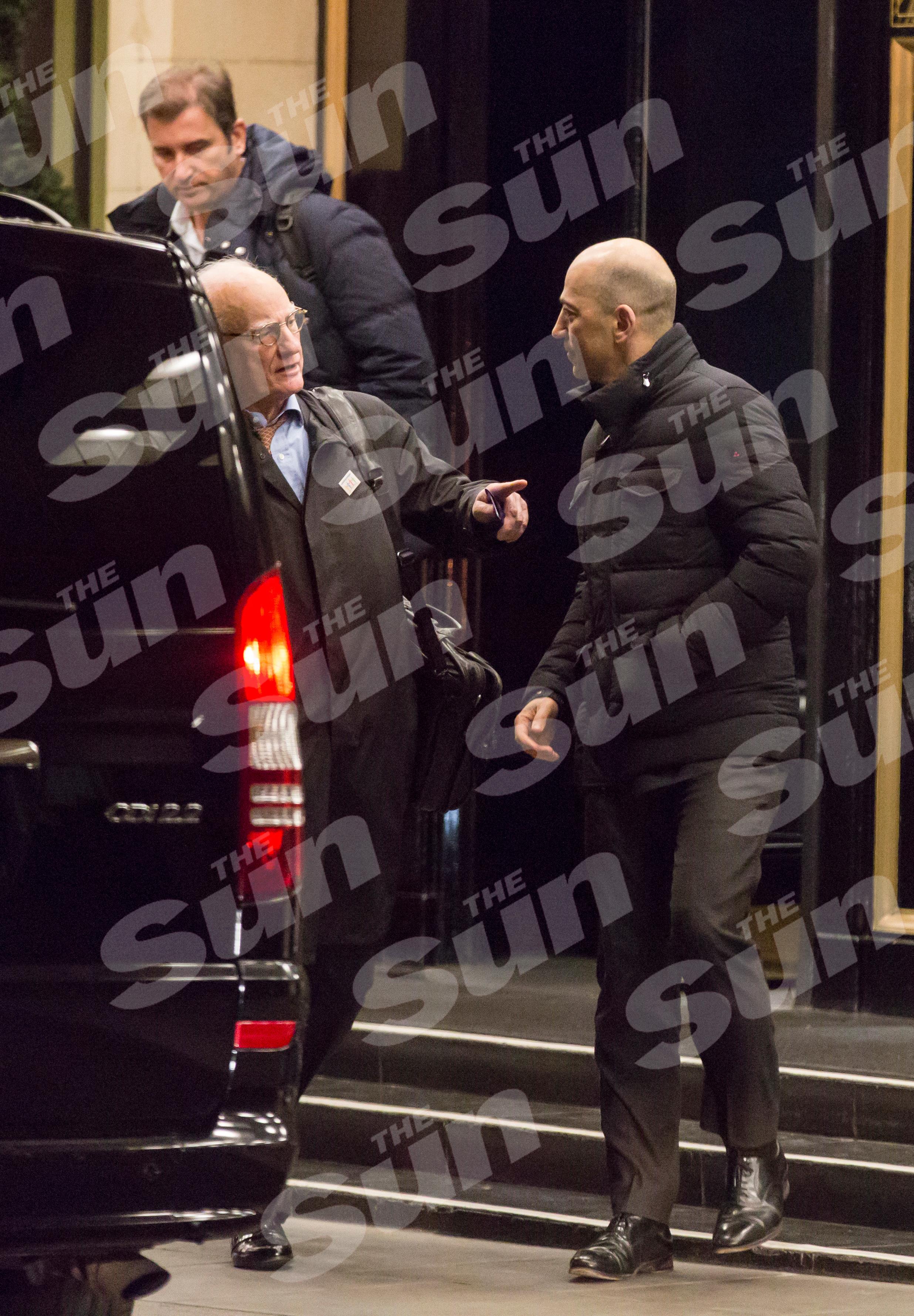 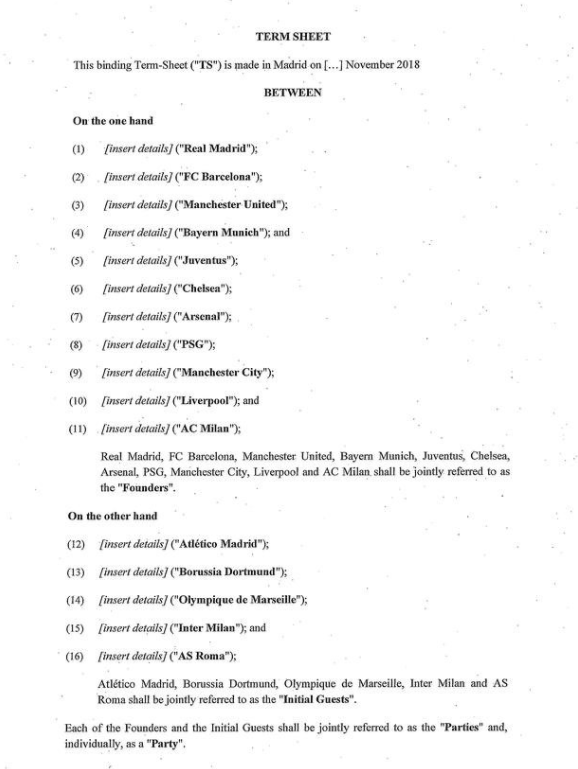 SunSport revealed two years ago the bigwigs of the English clubs had met in secret in a London hotel to discuss their move.

Now Football Leaks has published what they allege is a legal draft which lists the five English clubs as "Founders" in the new competition.

They claim it is due to be signed this month – and reveal alarming allegations about plans to change the face  of European and domestic club football as we know it. 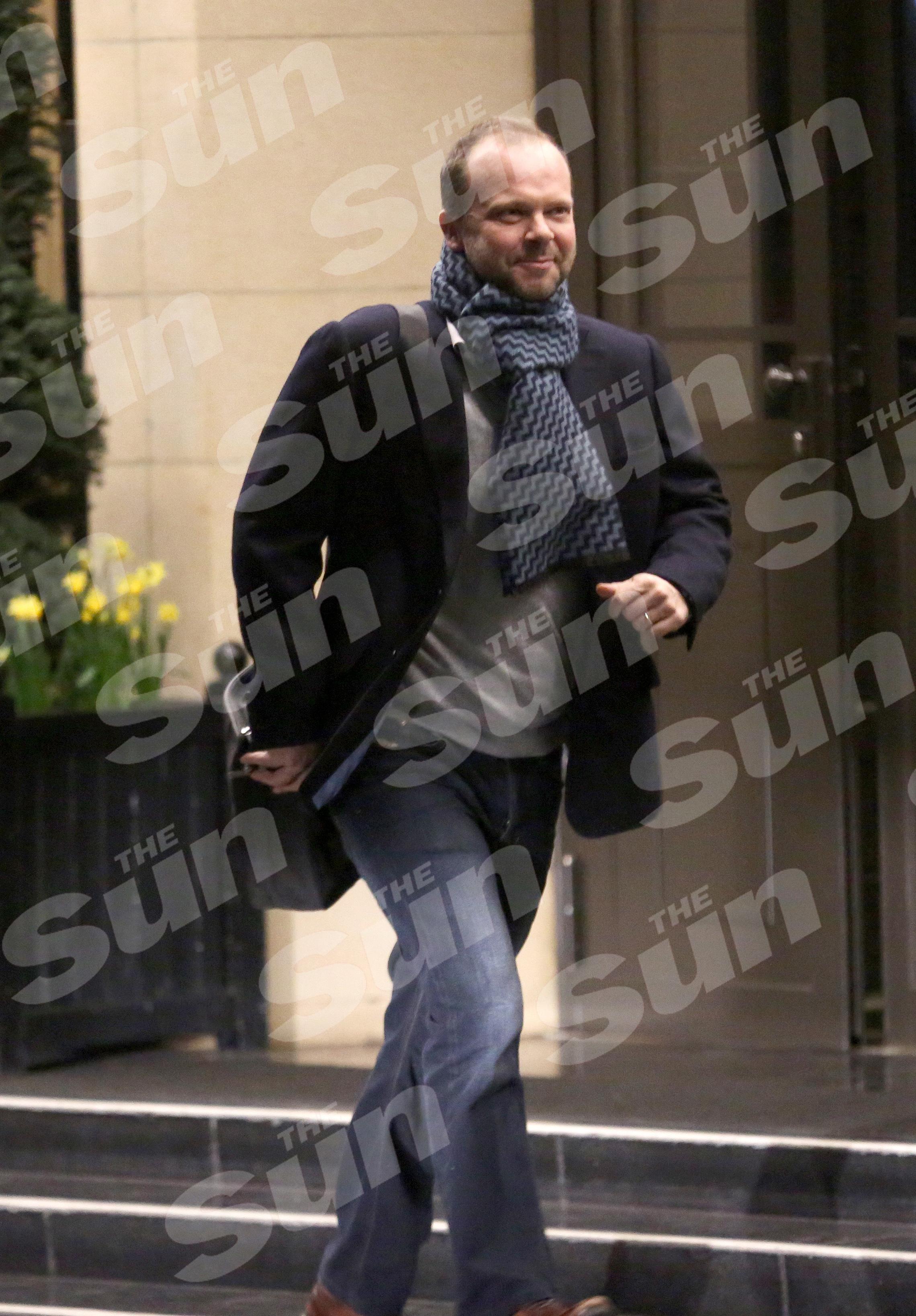 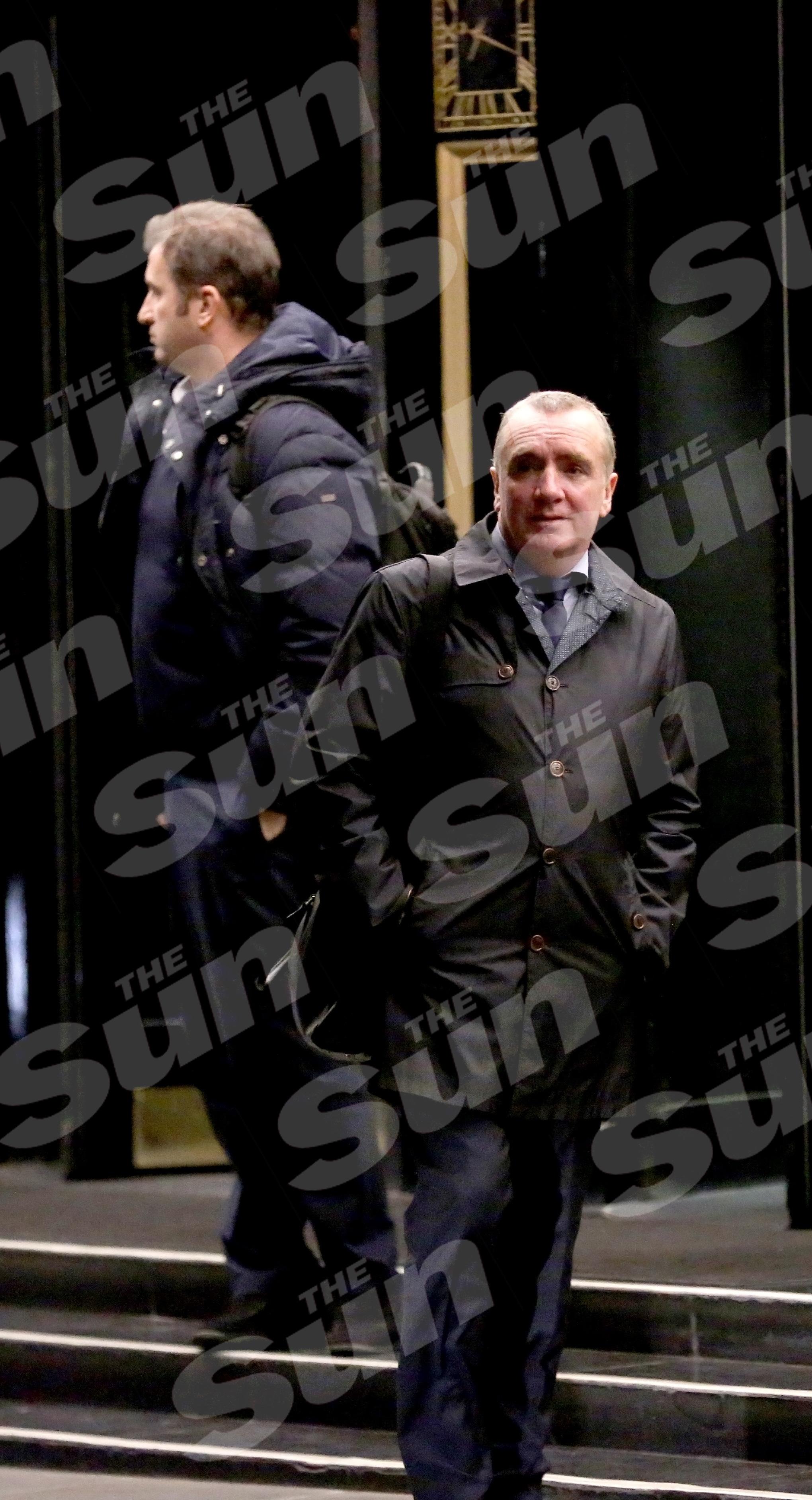 Real Madrid, Barcelona, Bayern Munich, Juventus, Paris Saint-Germain and AC Milan are the other sides who are listed as "founders".

The concept of a European Super League is nothing new – there has been the threat of a breakaway for the past two decades.

As the money involved in top level football continues to grow, so individual clubs have grown in power compared to the governing bodies.

Uefa have twice changed the structure of the Champions League in order to keep the wealthy giants on side.

But the apparent fact a legal understanding about a new league is supposed to be signed imminently brings a fresh challenge to the status quo in the game.

A series of documents have been published by Football Leaks, which has been behind a series of high profile contract revelations over the past few years.

German title Speigel has seen all the paperwork, and even claims that two years Bayern Munich sought legal advice on quitting the Bundesliga.

They suggest the German champions appointed lawyers to look into how they would break free  from their domestic league in order to go it alone in Europe.

It is also alleged that at the time they were working alongside six other European clubs, with United and Arsenal among them.