The Manchester United boss denied the abusive language charge which saw him facing a touchline ban after his comments following the comeback win over Newcastle were caught on camera. 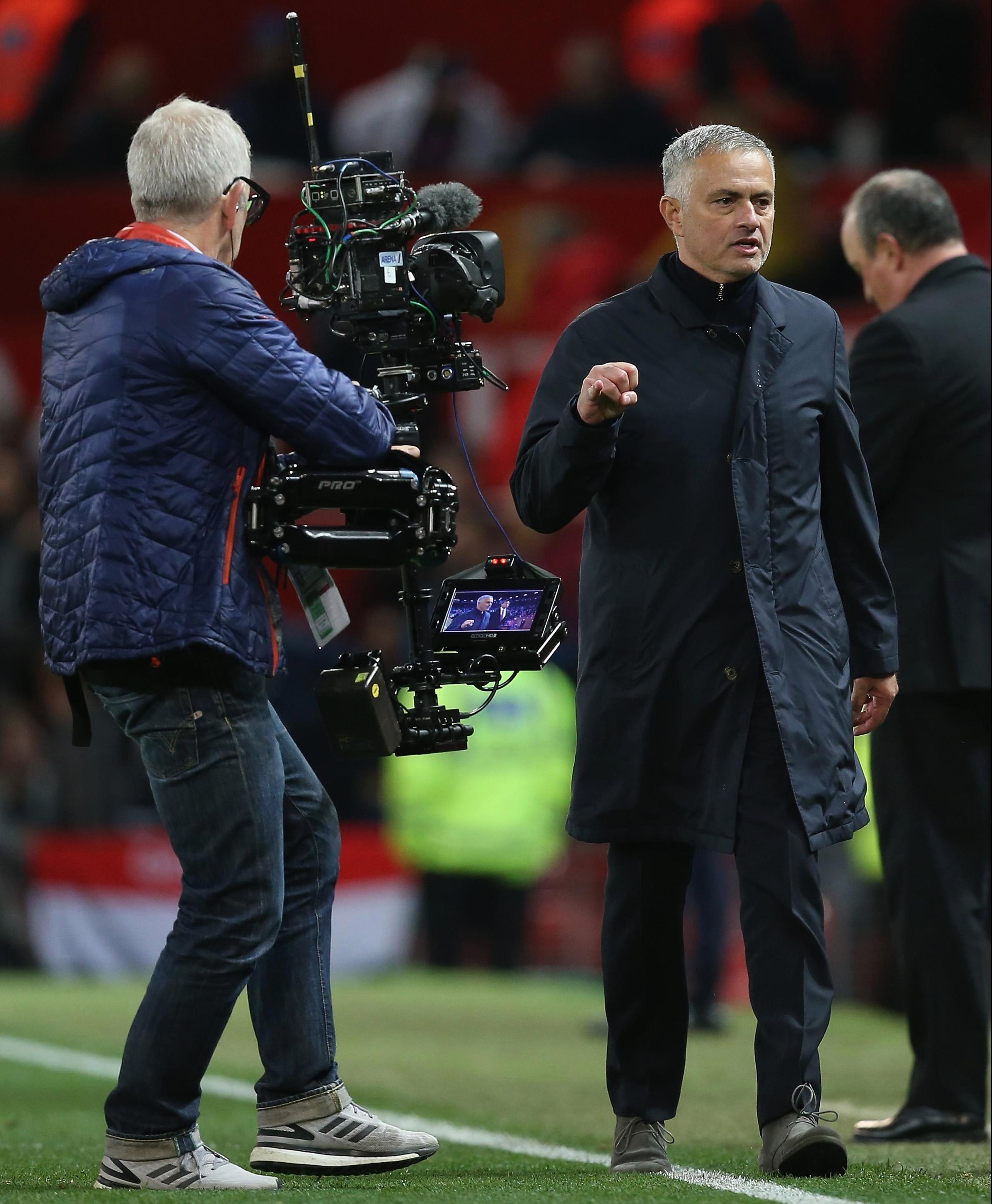 But FA disciplinary chiefs have now read the written reasons for the decision, which they do not accept.

And for the first time the FA has decided it will appeal a disciplinary verdict, asking for a new independent panel to sit and hear the evidence again.
The FA was left bemused by the verdict when it was announced last week.

And the reasoning from the three-man panel, headed by civil liberties and sports law barrister Ifeanyi Odogwu, has only intensified that belief. 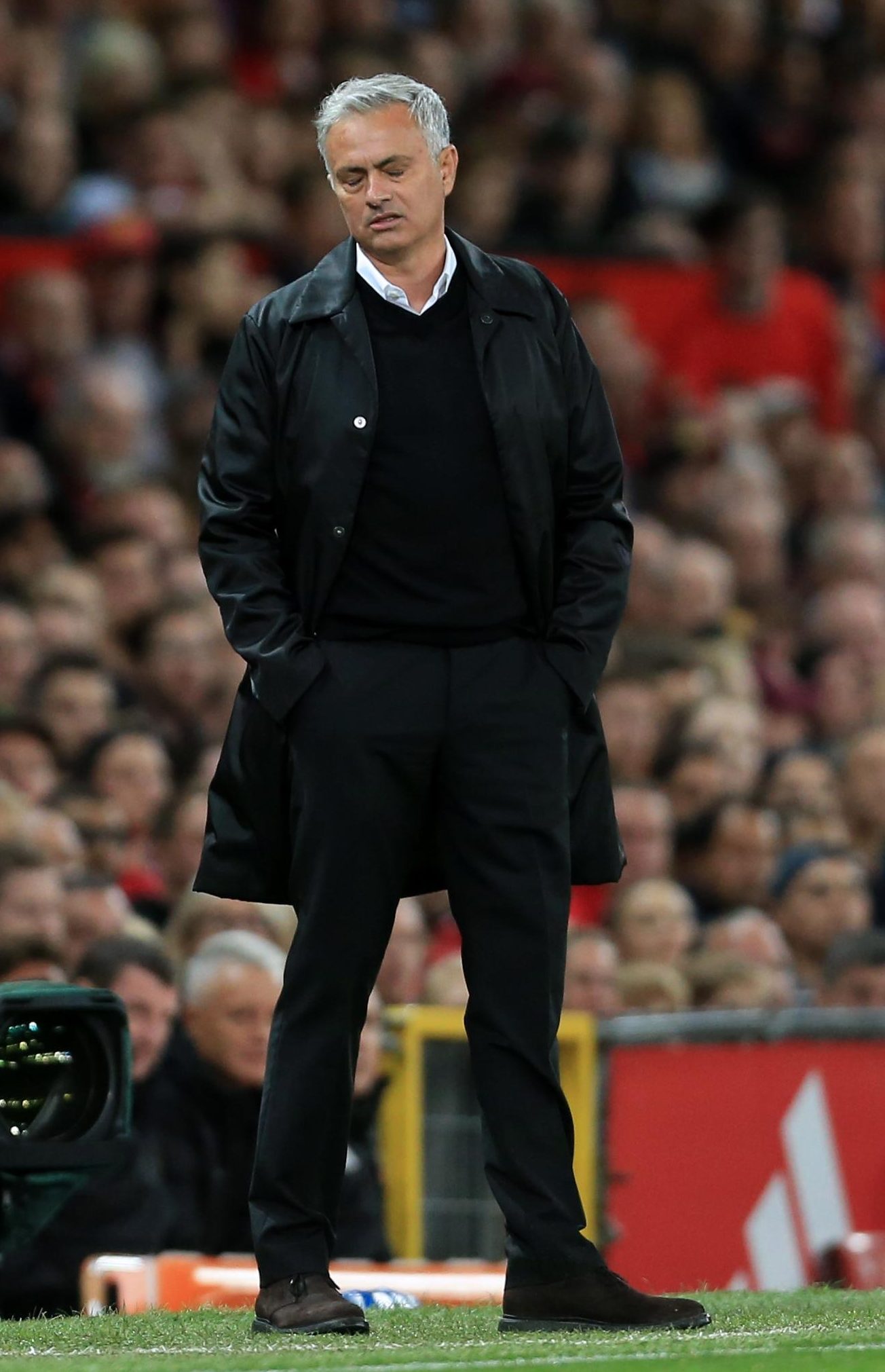 But Valente argued that a direct translation did not put the outburst into context and that, in effect, Mourinho was only saying "f*** yeah” or “hell yeah” in a celebratory manner after the win.

According to Valente, the average Portuguese would not be offended by the outburst.

FA lawyers argued that, under the regulations, abusive or insulting comments are offences irrespective of the context.

The panel, completed by former Walsall and Republic of Ireland goalkeeper Mick Kearns and ex-Charlton and Orient midfielder-turned-lawyer Bradley Pritchard, agreed the words used by Mourinho were "not in dispute".

They also dismissed Mourinho's claim that there was no "victim" to his words and therefore no offence could have been committed.

But the panel declared that "context" was "pertinent", drawing a distinction between swearing in English and Portuguese and implicitly criticising the FA's language expert for merely translating what was said.

They added: "We find that Jose Mourinho was celebrating victory without aiming the words at anyone in particular.

"The words mouthed were a Portuguese colloquial profanity.

"We accept a typical person fluent in Portuguese colloquialisms would not feel insulted or offended but understand Jose Mourinho to be very happy about something good that had just happened to him against all odds."