The pair have had a fractious relations all season – with the Frenchman stripped of the vice captaincy and the video of the infamous training ground bust-up which went viral the most prominent incidents. 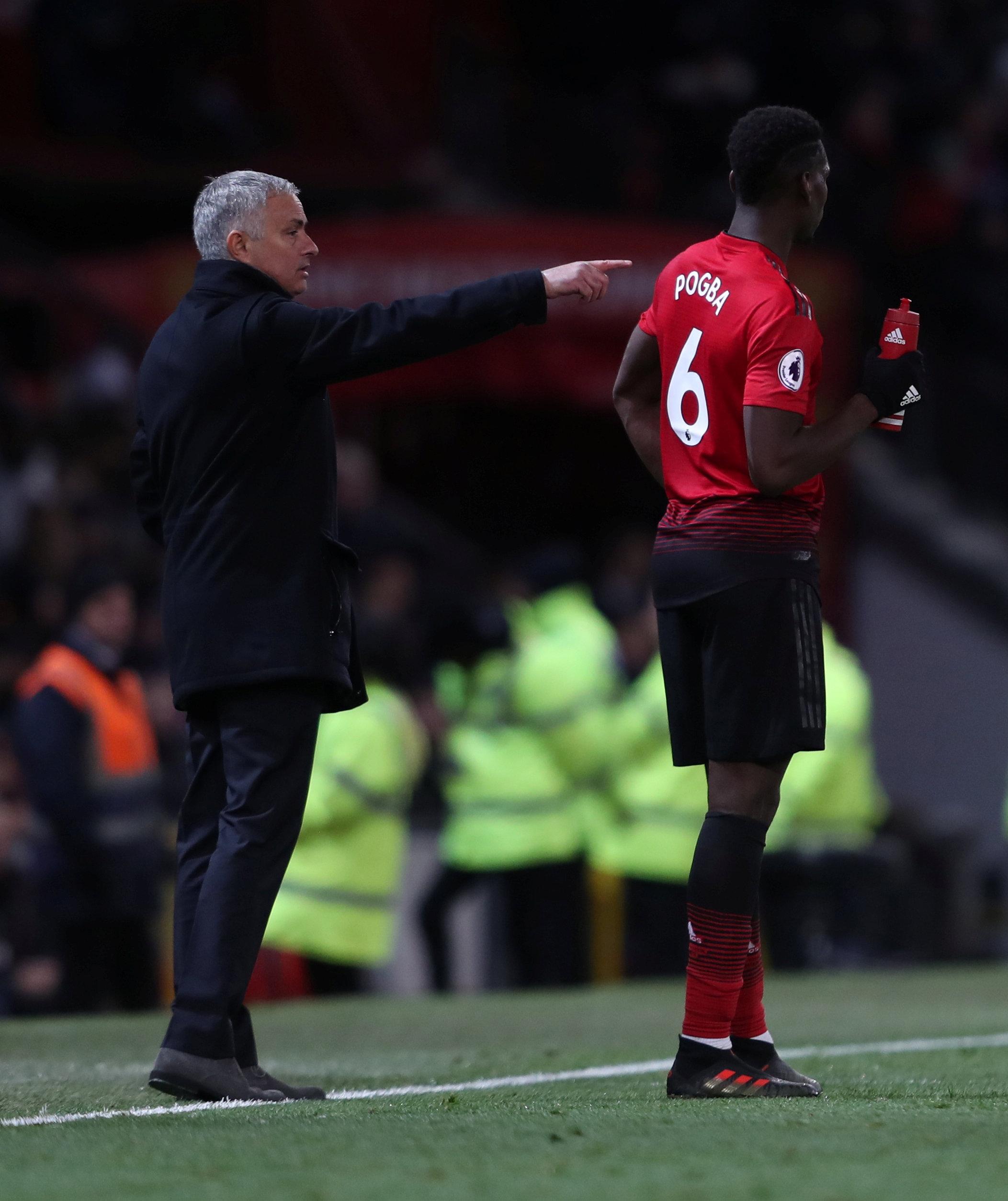 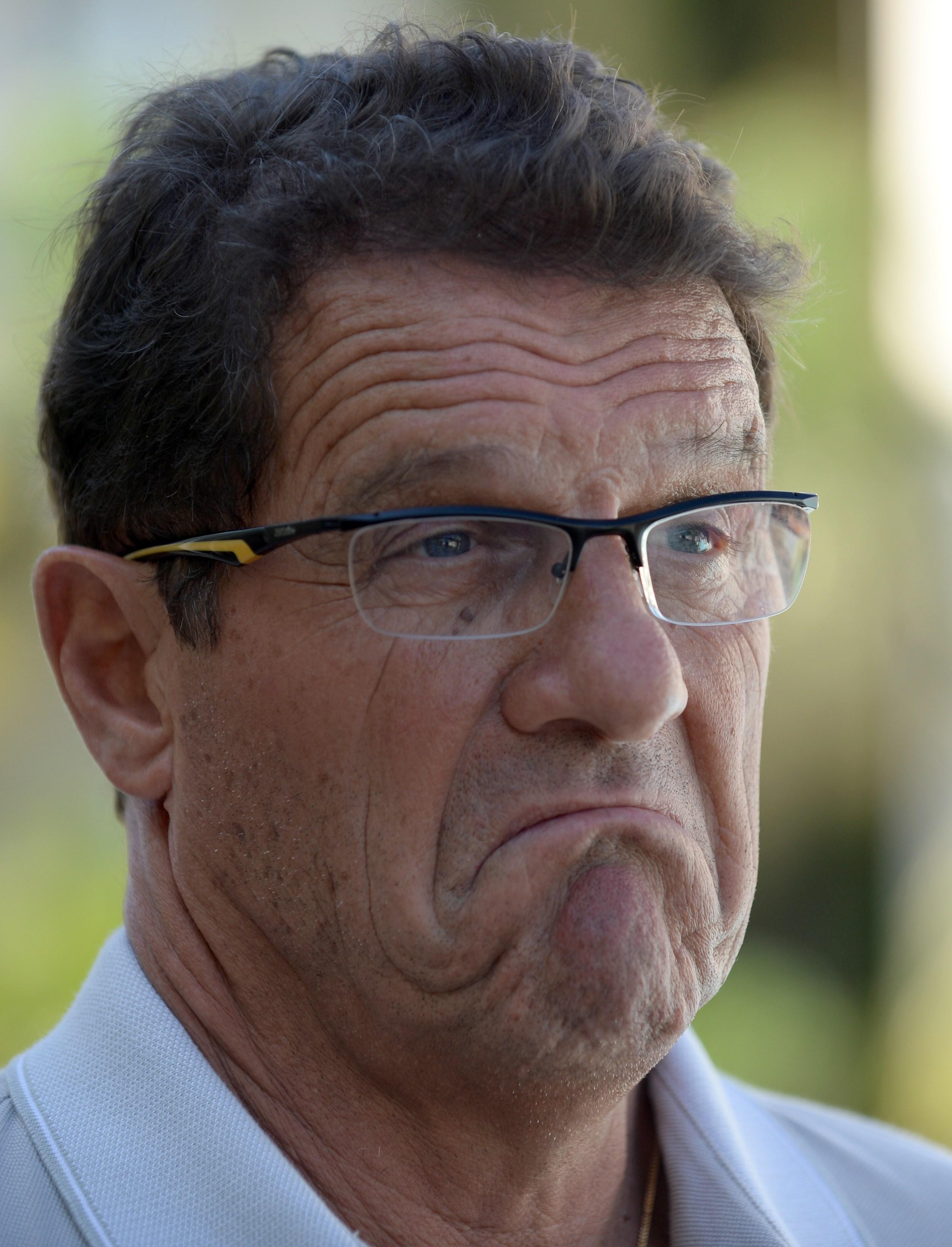 But the duo's relationship has seemingly got better as Man United's form has improved.

The Red Devils have won three out of their last four Premier League games, including a 2-1 win over Everton where Pogba scored.

And former England boss Fabio Capello has said that Mourinho's critisism of the midfielder has helped him.

Speaking to the Italian newspaper La Stampa, Capello said: "It wasn’t easy for Pogba to get used to English football. 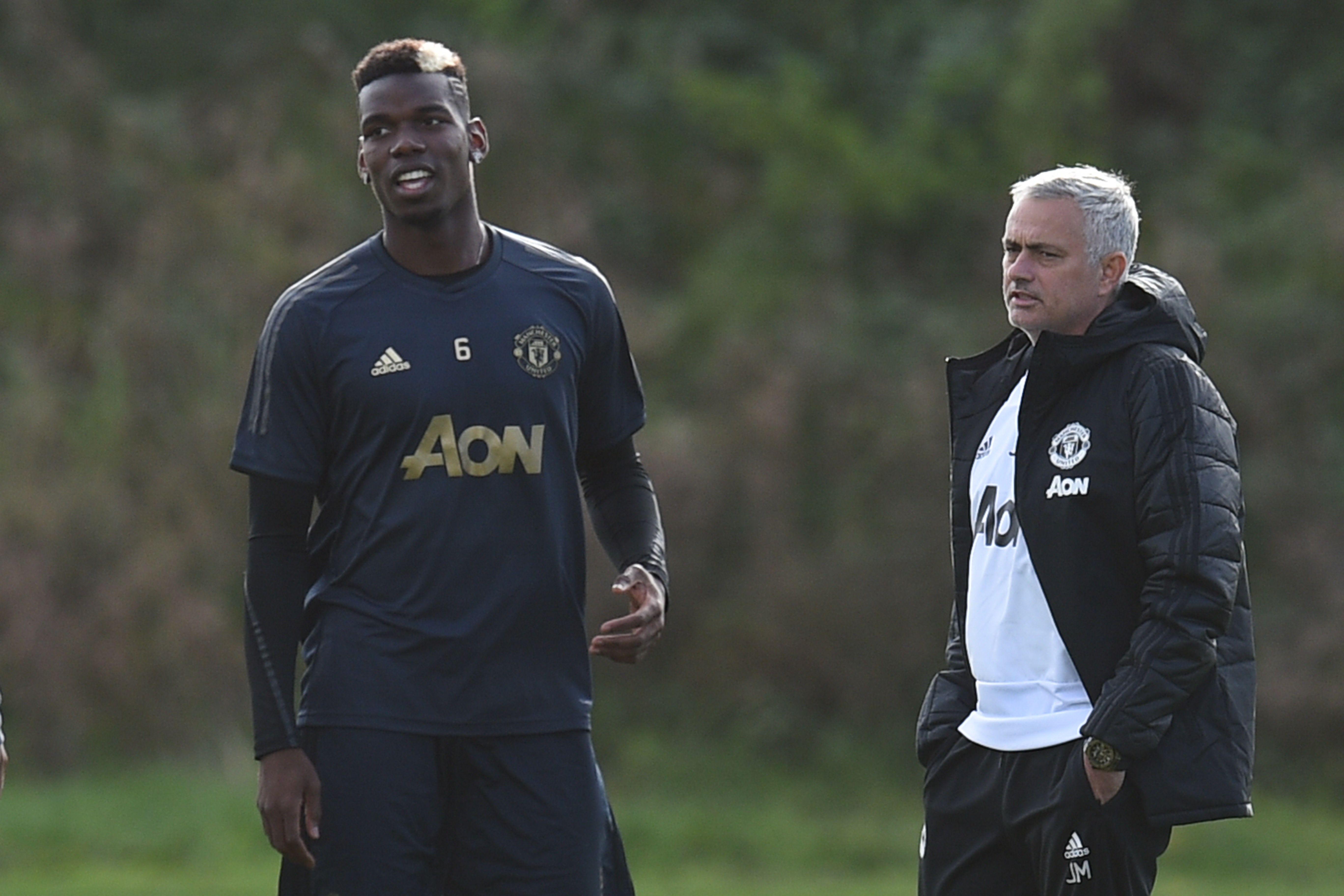 “He’d only experienced it at youth level. Today he’s more involved, and in that respect Mourinho’s jabs have helped him.”

Mourinho and Pogba return to Turin on Wednesday ahead of their return Champions League clash.

United lost the first leg and Capello believes a similar result is inevitable. 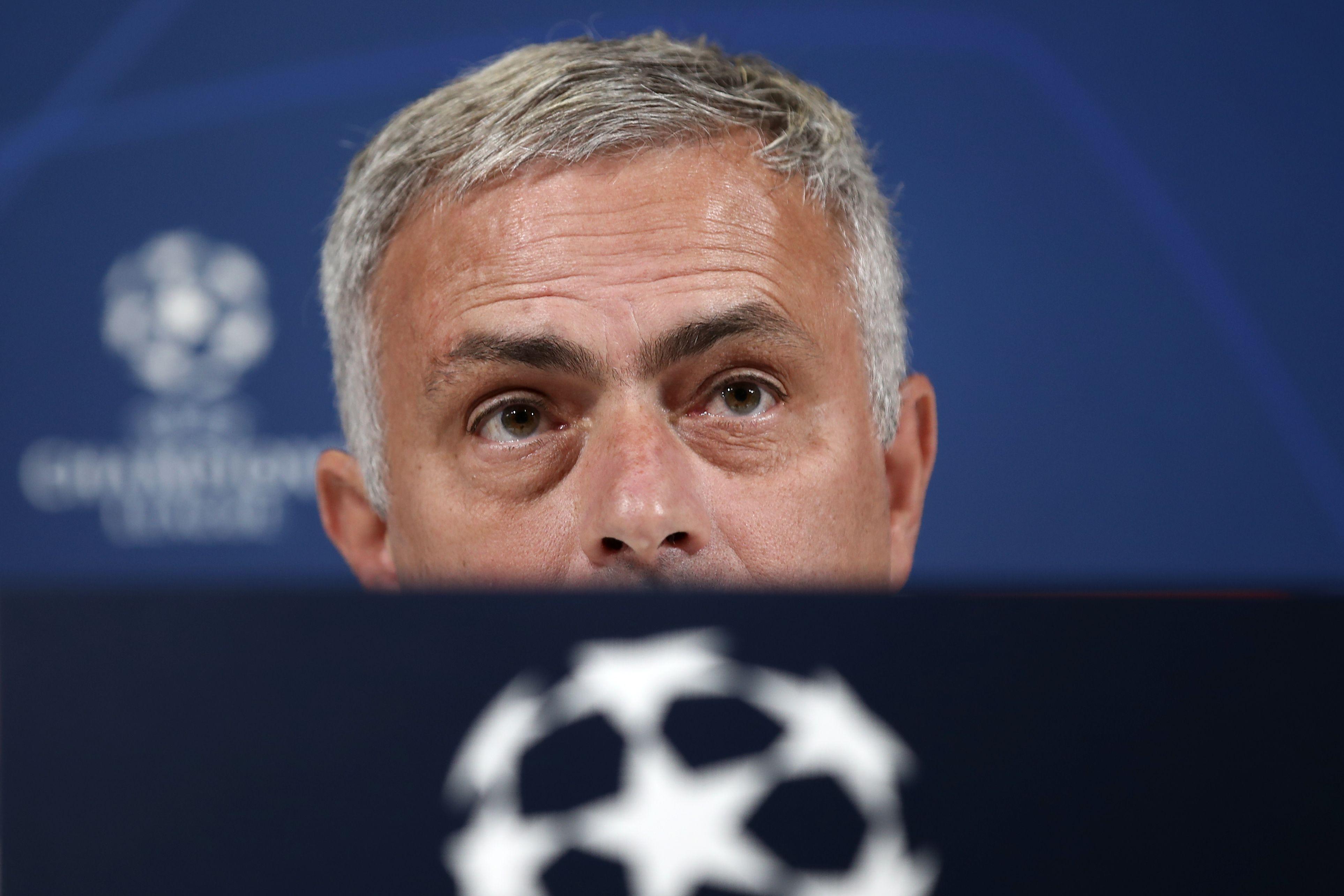 "Manchester United can count on the structure of their team, the experience and the quality of their champions.

“United deserve the utmost respect and remain an opponent to be feared, but at Old Trafford Juventus impressed with their personality and conviction.”

You can keep up to date with all of the action on the SunSport live blog.