The Red Devils splashed out a whopping £169.5million on signings last summer – having forked out £157.25m the year before. 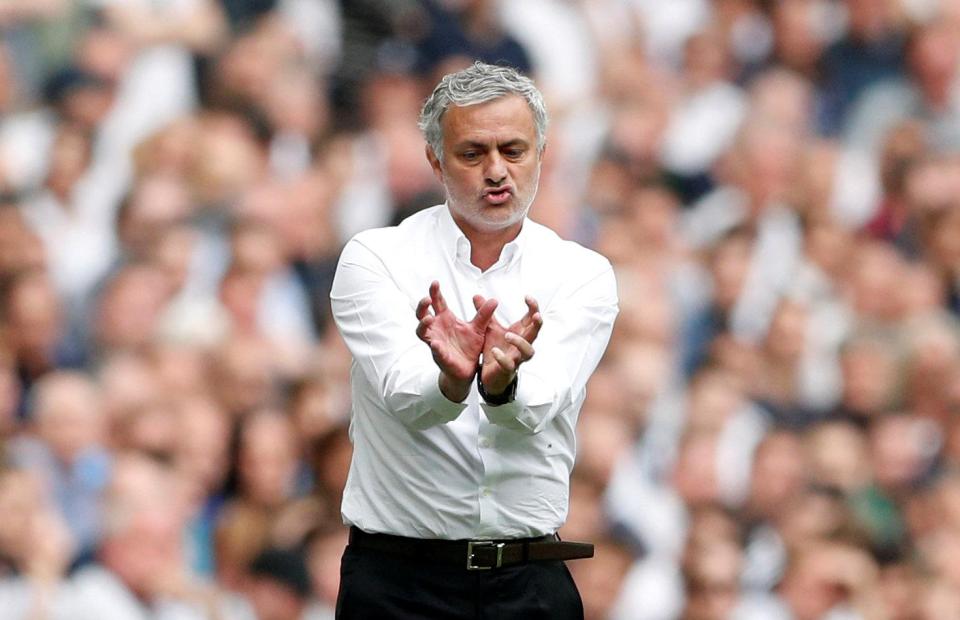 But boss Mourinho has ruled out a repeat of his club’s massive sprees when the window reopens next month.

The Special One, who led United to a 2-1 win over Tottenham in their FA Cup semi-final on Saturday he said: “We are only going to invest the basic to improve our squad.

“And there is always in a squad, a player or a couple of players who are not playing a lot and will try to leave. 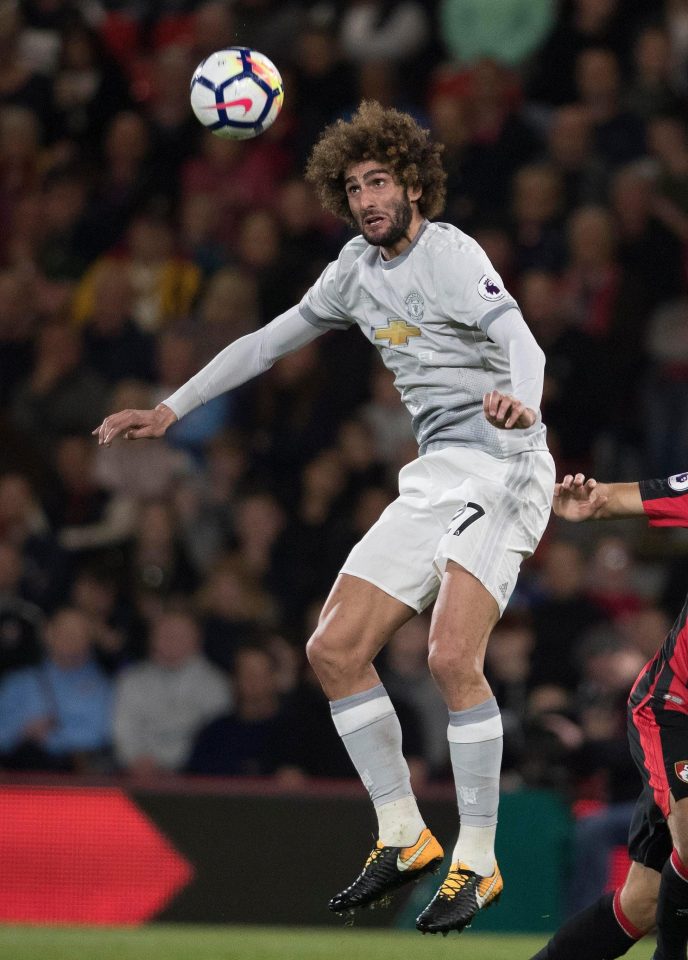 “So we will touch our squad and more than spend, spend, spend believe in the evolution of our players. We have some young players who need to get with both hands opportunities for their evolution.”

United are set to finish second behind champions and neighbours Manchester City, the biggest spenders last summer when they paid out a total of £217.3m on new players.

Mourinho added: “Can we improve next season? Let’s try. 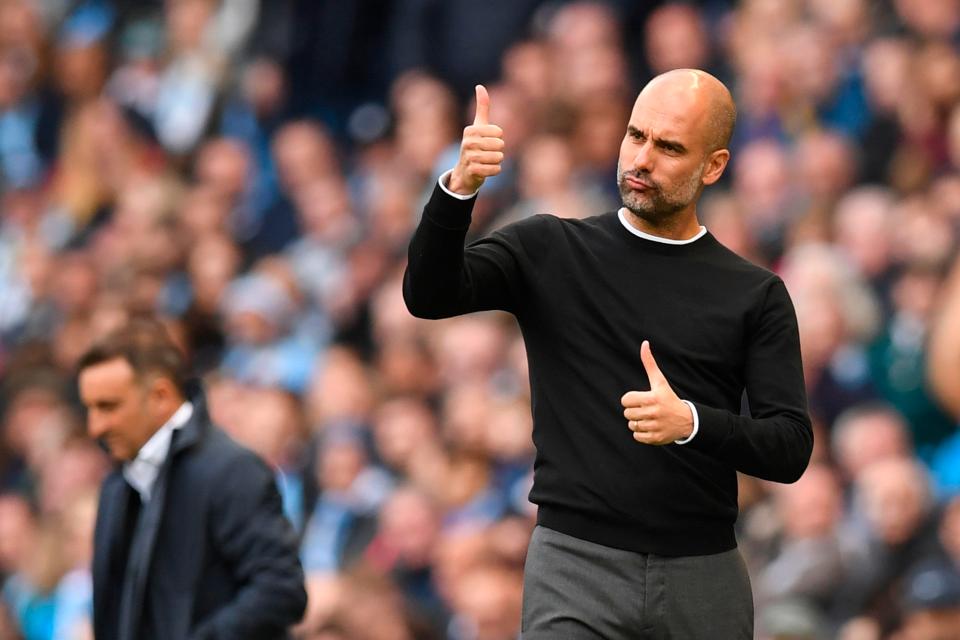