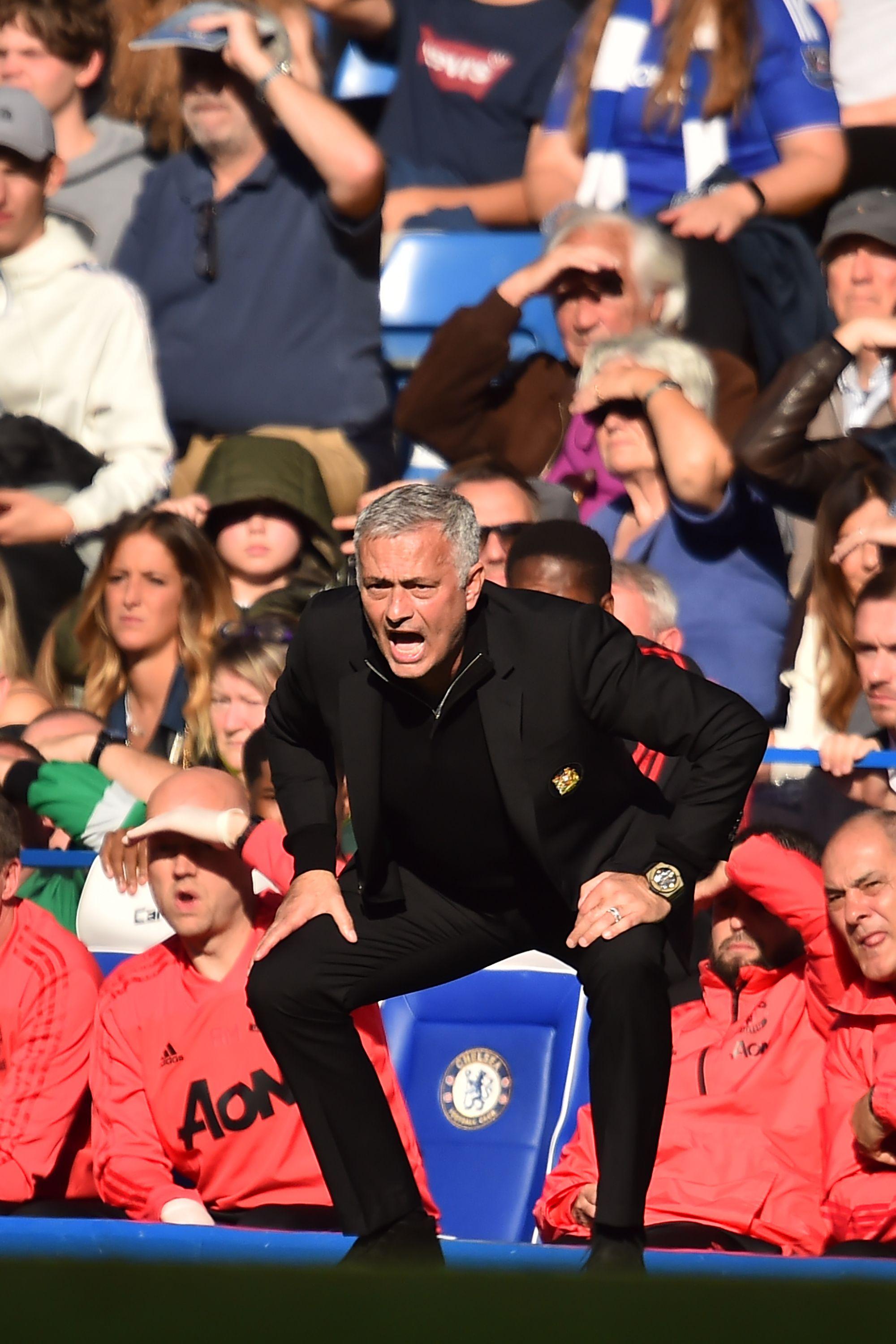 That came just weeks after the side he selected in last month’s defeat to West Ham had also been leaked.

Now the Daily Mail claim Mourinho is desperately searching to find out how the key information got out.

The Red Devil’s squad were snapped at Stockport train station travelling down to the capital on Friday.

They stayed at the Pestana Hotel in Chelsea prior to the explosive 2-2 draw, but only players and his trusted backroom staff were privy to the starting line-up. 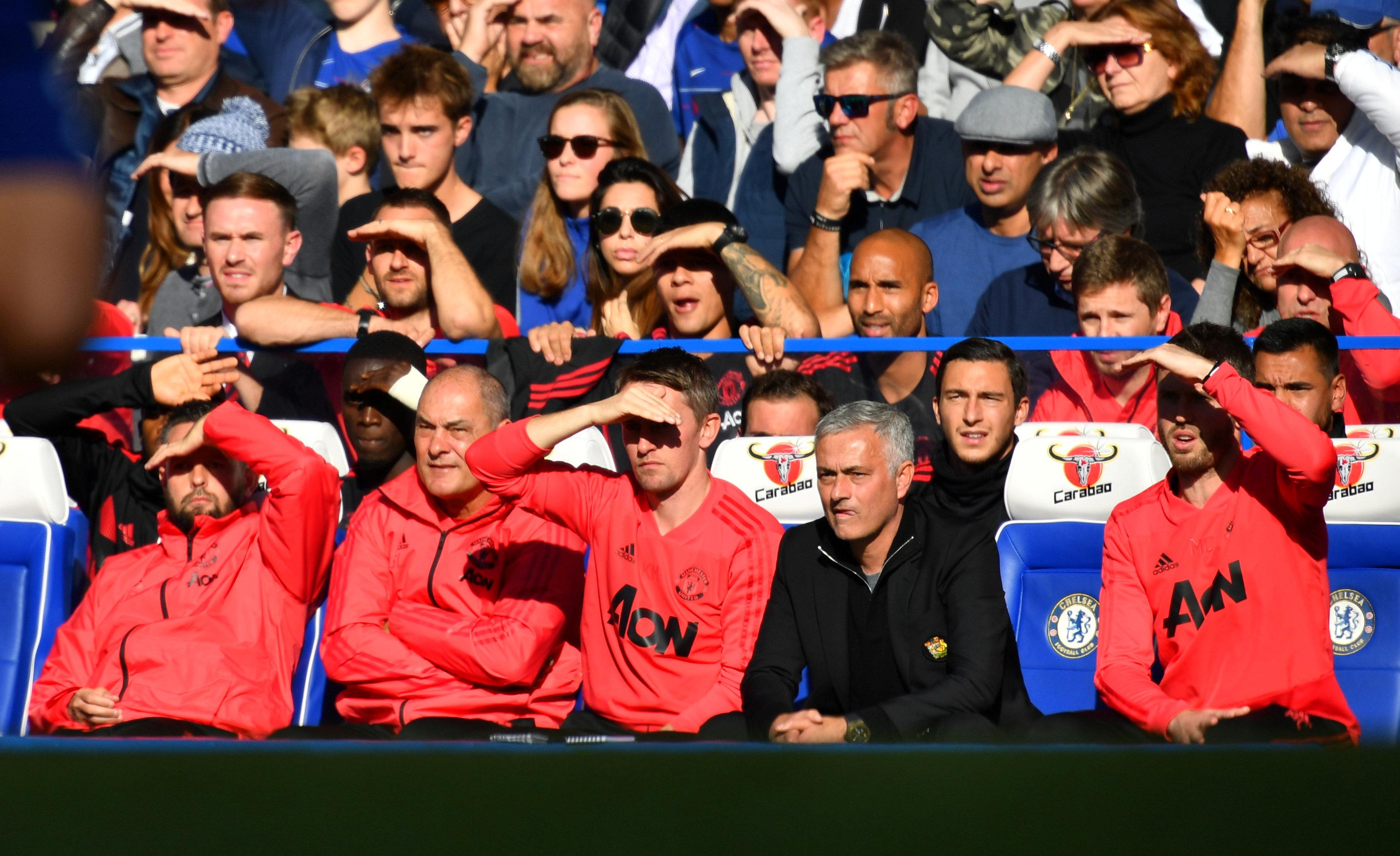 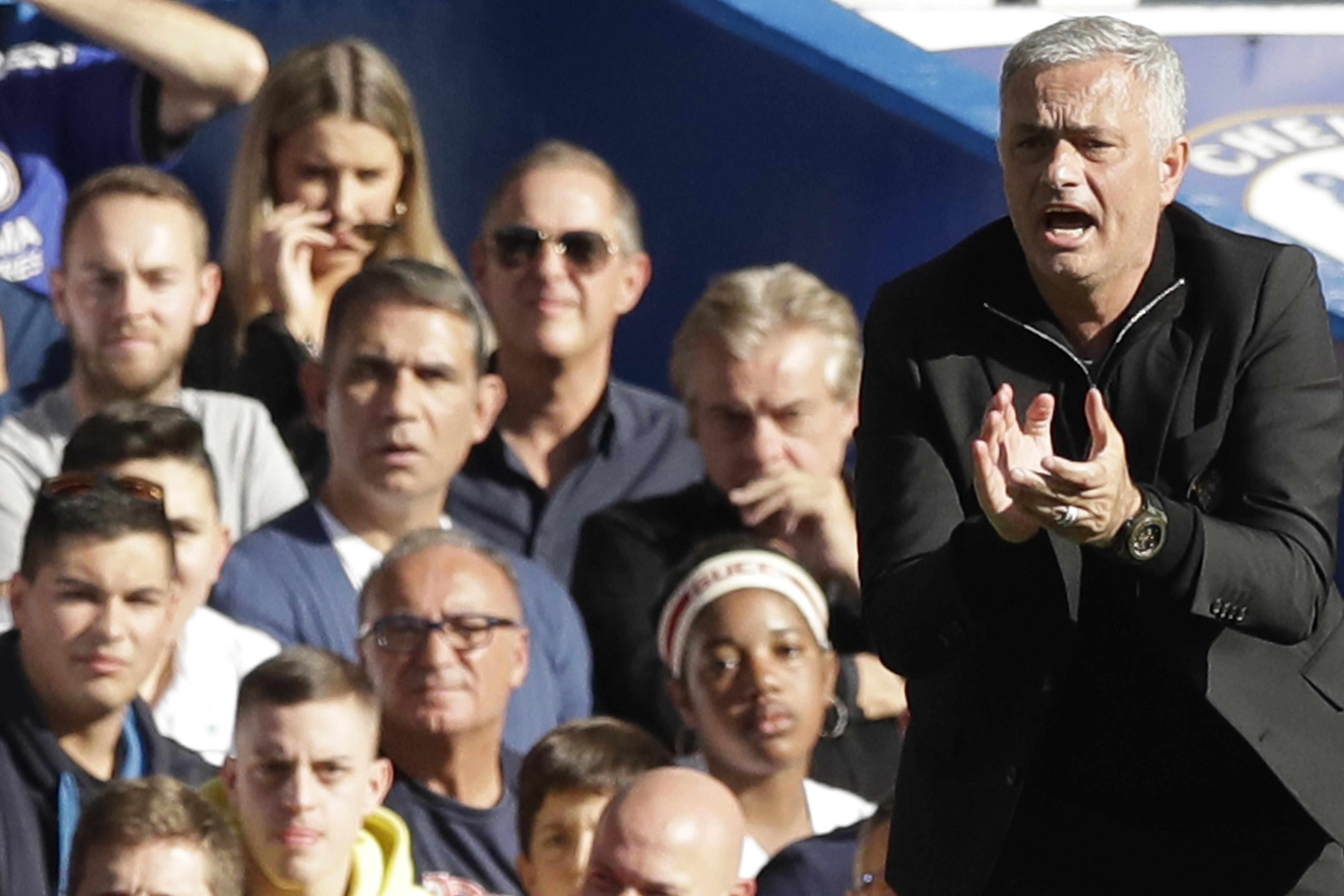 The potential mole in the camp is the last thing under-pressure Mourinho needs at Old Trafford, especially ahead of facing his former club.

United began poorly at Stamford Bridge but regained a foothold to come from behind to lead 2-1 courtesy of Anthony Martial’s double.

But Ross Barkley’s last-ditch equaliser earned a point for Chelsea and maintained their unbeaten start to the campaign under Maurizio Sarri.

It is Champions League action up next for Mourinho and his men as Juventus head to town tomorrow.

United’s manager was furious when traffic congestion disrupted his side’s preparation for their opening home group game against Valencia.

Following that delayed arrival before the goalless draw, he has now scrapped plans to have the traditional pre-match stay at the Lowry Hotel in the city centre.

United will now stay closer to the Theatre of Dreams to avoid any dramas.