Jose Mourinho has made signing a new right-back one of his top priorities in the transfer window. 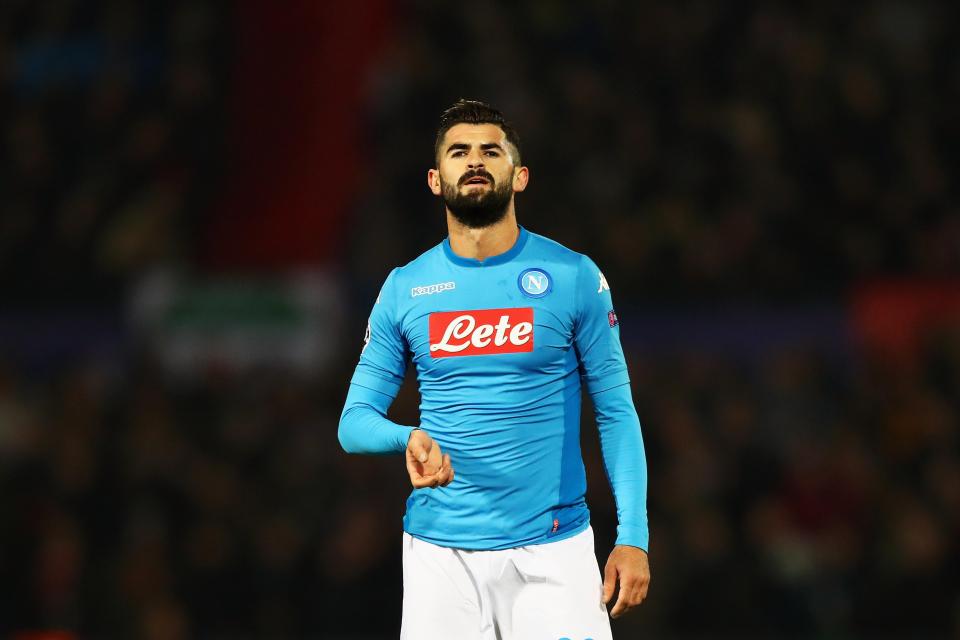 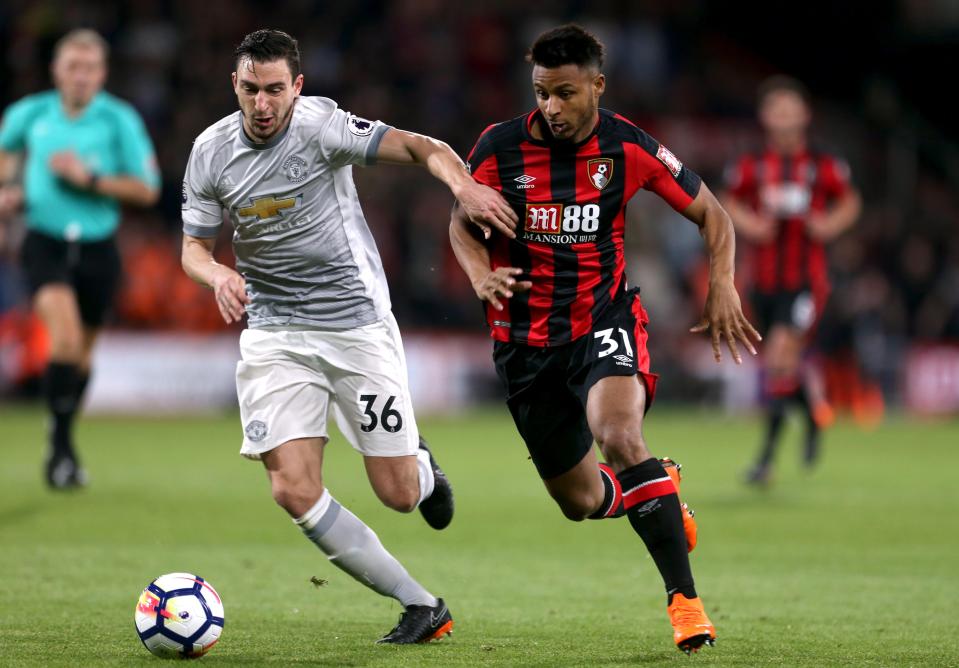 And, with Matteo Darmian almost certain to join Juventus, that need is intensifying.

Hysaj, 24, has established himself as one of the best right-backs in Europe over the past few seasons, and has once again enjoyed a superb campaign.

Napoli boss Maurizio Sarri has been at loggerheads with president Aurelio Di Laurentiis over the Albanian’s relatively low release clause.

With full-backs at such a premium, £44m is a snip for some of the top clubs in Europe. 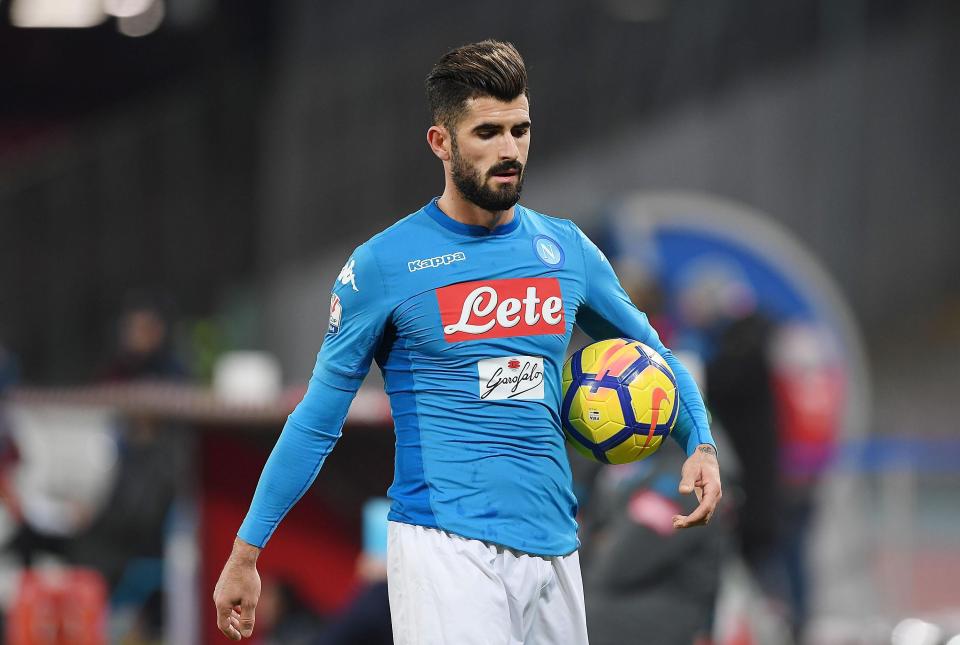 Ten most expensive defenders ever

And Hysaj is likely to be the first of several of Napoli’s impressive stars to leave this summer after running Juventus so close for the title in Serie A.

Dries Mertens and Jorginho — who are both on United’s radar — are likely to have a queue of suitors.

However, with the Ecuadorian turning 33 in August, the United boss is looking for a more long-term option.