Sources in Spain claim the Nou Camp star, 29, is on the top of Mourinho's list to add depth to his threadbare full-back ranks. 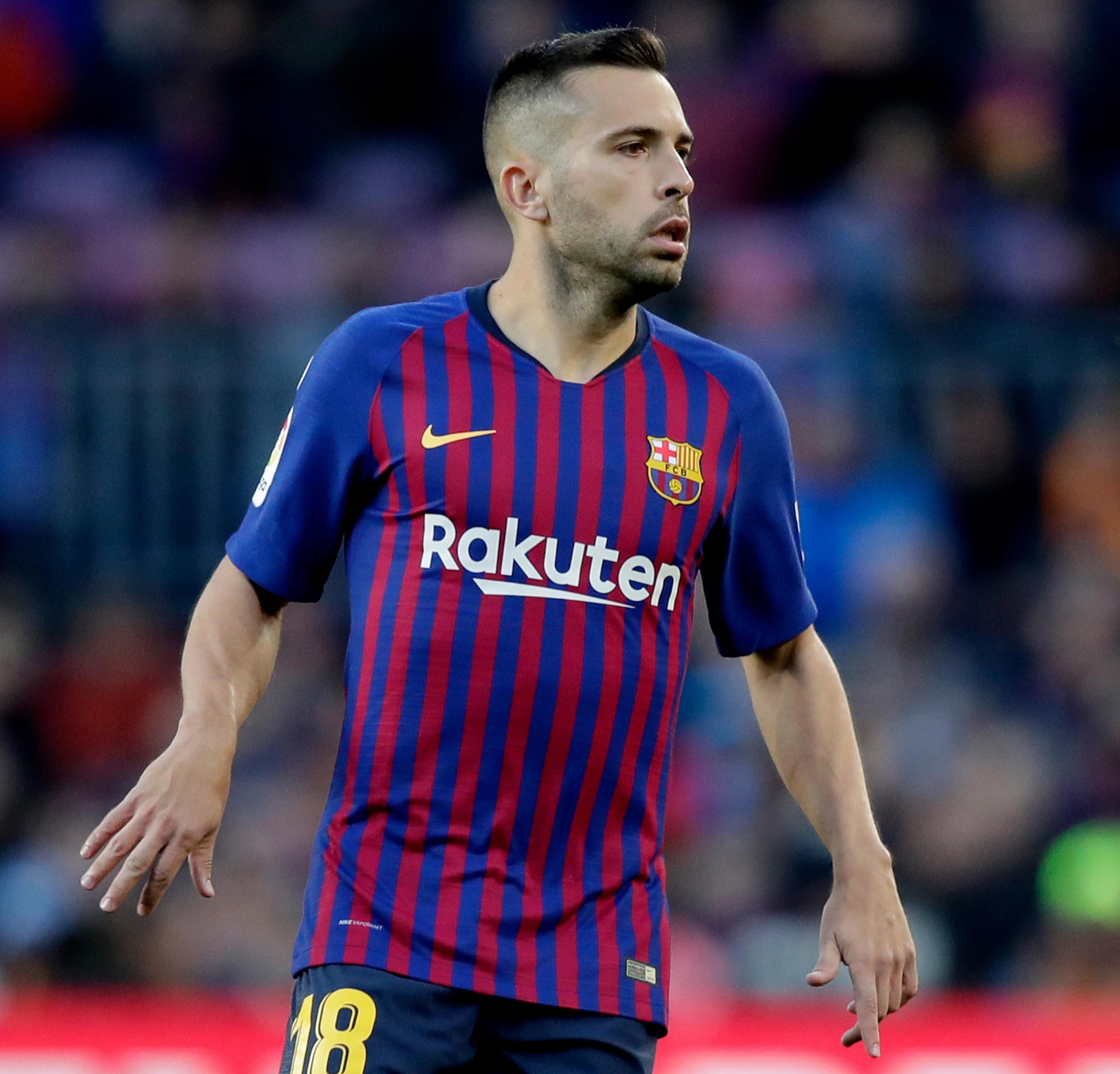 But Mourinho won't have an easy time of things, with Barcelona slapping a £133million price-tag on Alba.

Resurgent England star Shaw, 23, signed a new five-year, £190,000-a-week contract earlier this month after proving to Mourinho he was the man to fill the void.

But the former Southampton star is the only out-and-out left-back on the books of United.

The likes of Daley Blind, Marcos Rojo, Matteo Darmian and Ashley Young have all deputised in that slot in recent seasons. 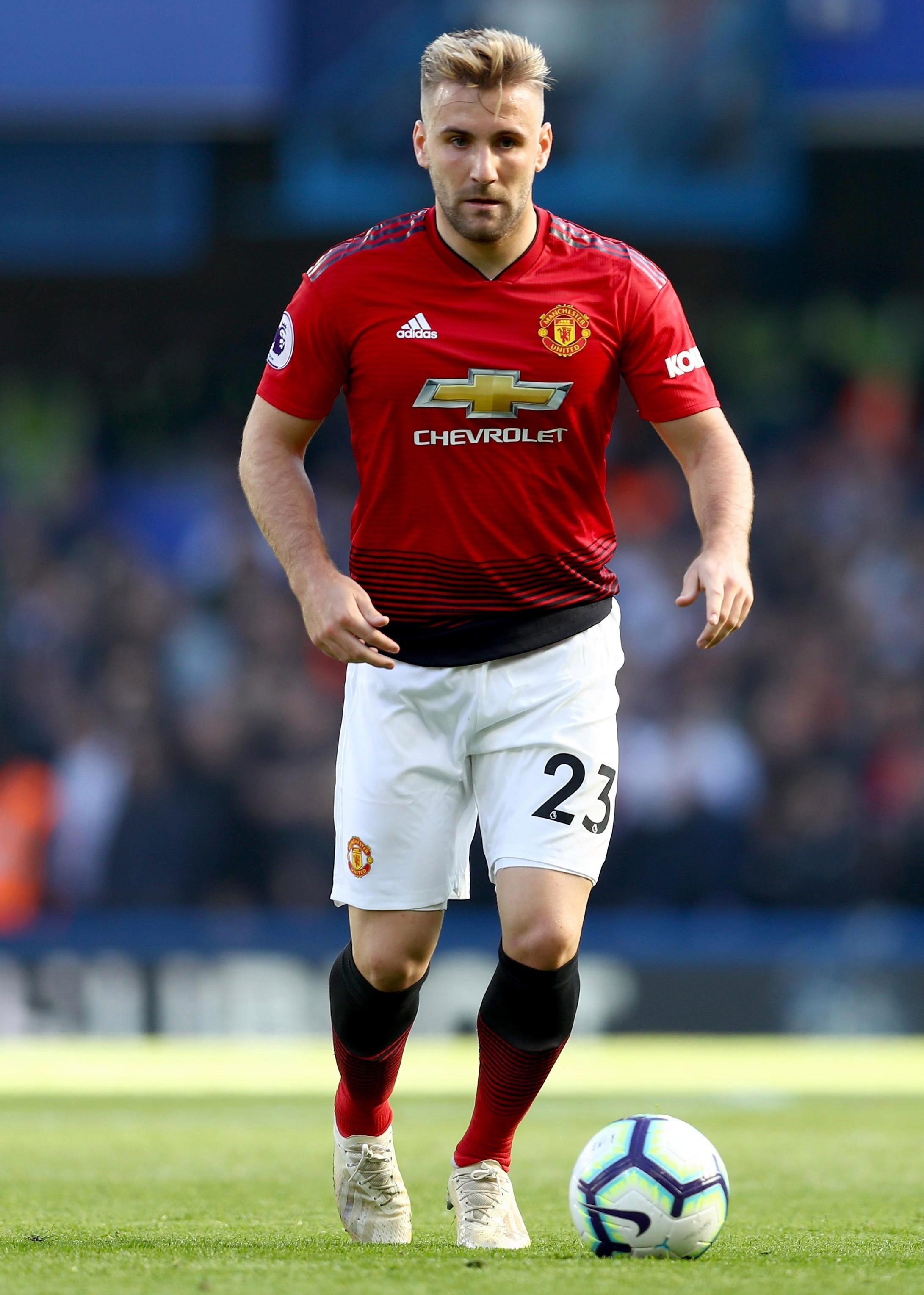 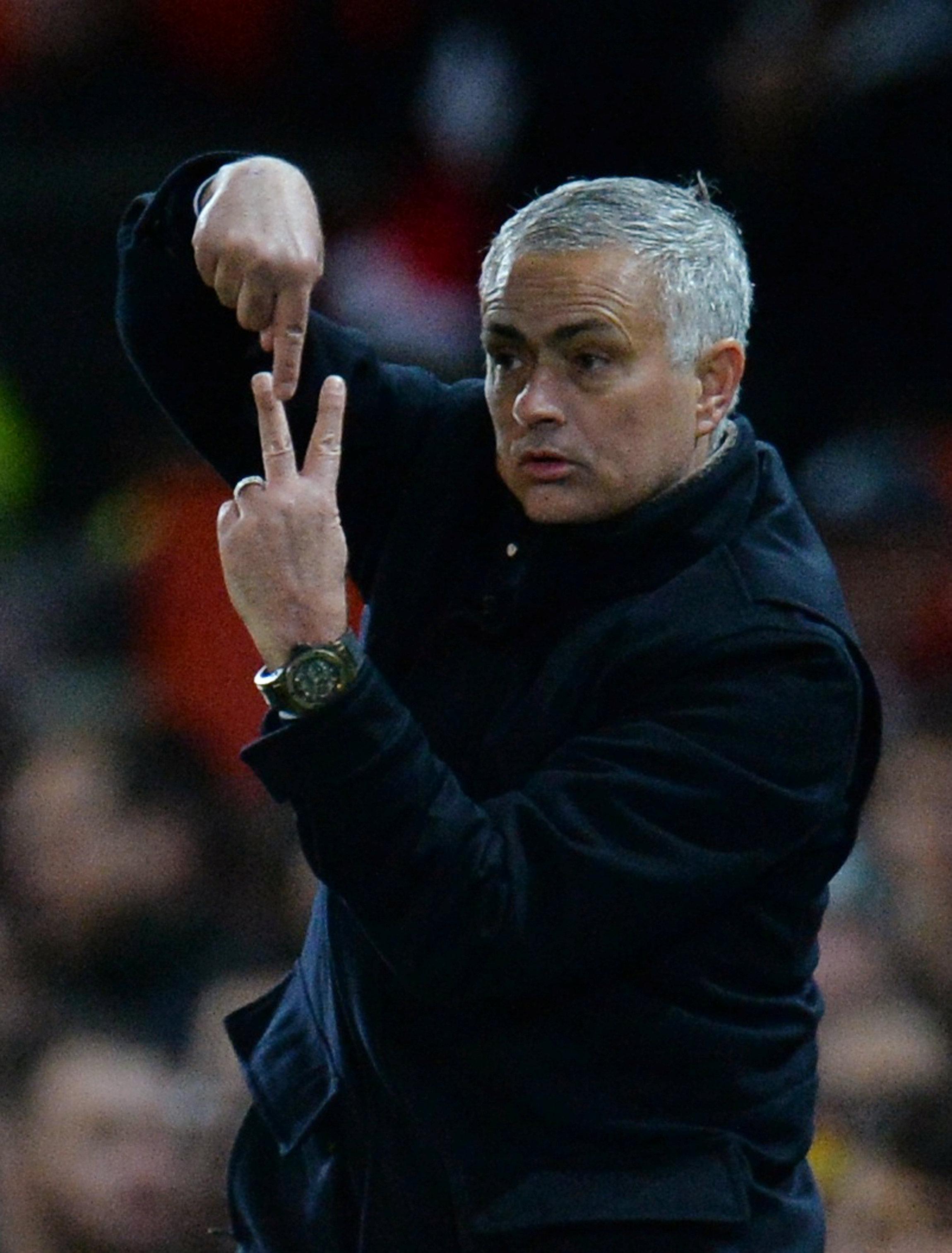 Mourinho now knows he needs a fully-fledged full-back in that spot and is turning his attention to veteran superstar Alba.

The only stumbling block regarding a deal for Alba is the cost.

The Old Trafford chief is thought to be unwilling to fork out that much for another left-back – with Shaw now the nailed on No1 choice for the future.

Mourinho may now need to turn his attention to cheaper options in the January window.