The Manchester United defender, 26, is known for odd moments on the field – including diving at striker's feet head first. 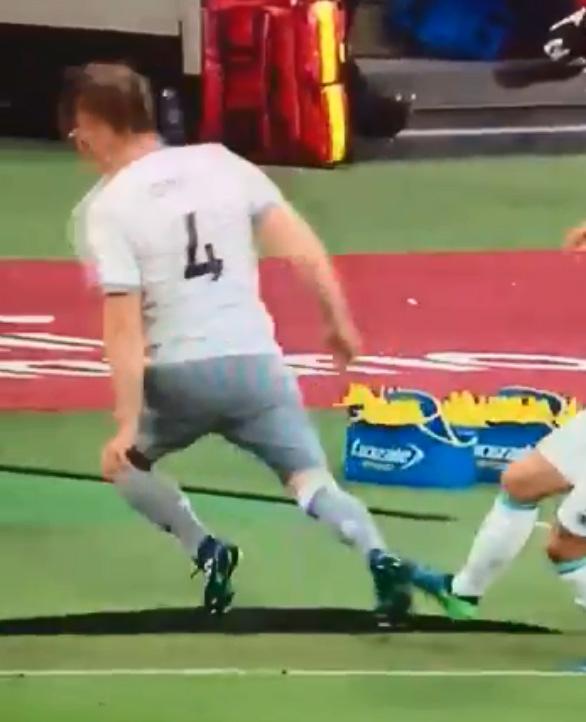 But there was no ball to clear this time as the England international caught his foot and went flying.

Fortunately, Sky Sports cameras were there to pick up the footage during United's 0-0 draw with West Ham.

The only other moment of real note saw Mark Noble dodge a red card for grabbing Paul Pogba by the face.

Jose Mourinho's side sealed second with the point and still has the FA Cup final to look forward to. 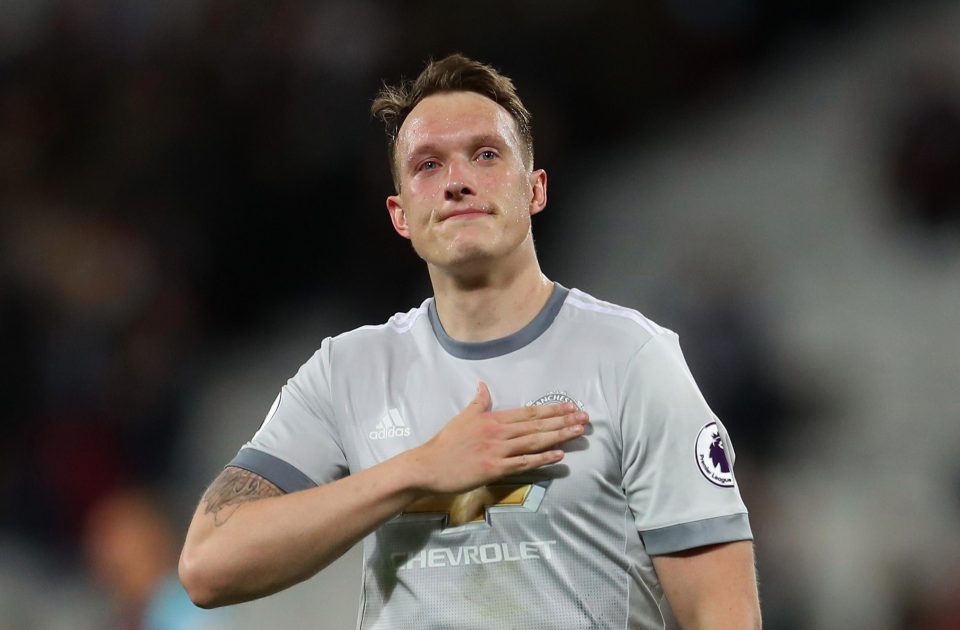 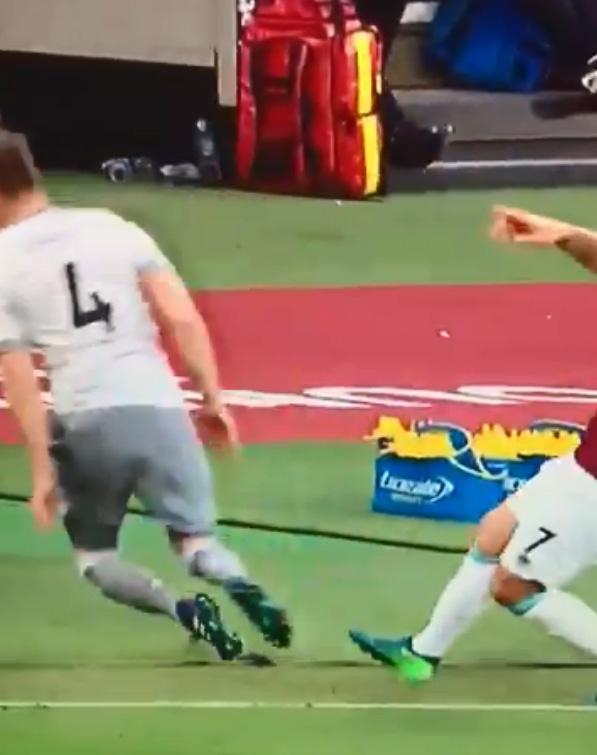 He told the BBC: "We are the second best team in the Premier League, a fantastic competition with lots of good teams with six teams trying to finish first.

"We came second, I am not totally happy that is not my nature. But since the moment we felt it was impossible to finish first we had the target to finish second and it is done today.

"I am not critical of the performance at all. Against Brighton, at half time I told the players they were going to lose and tonight at half time I said we would win. 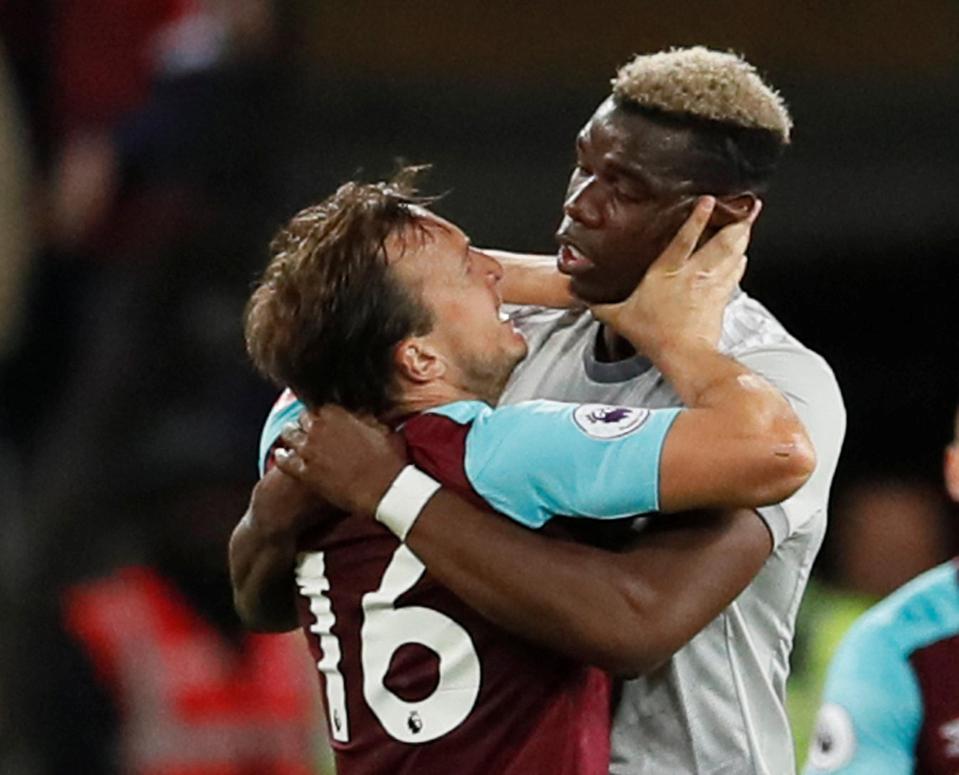 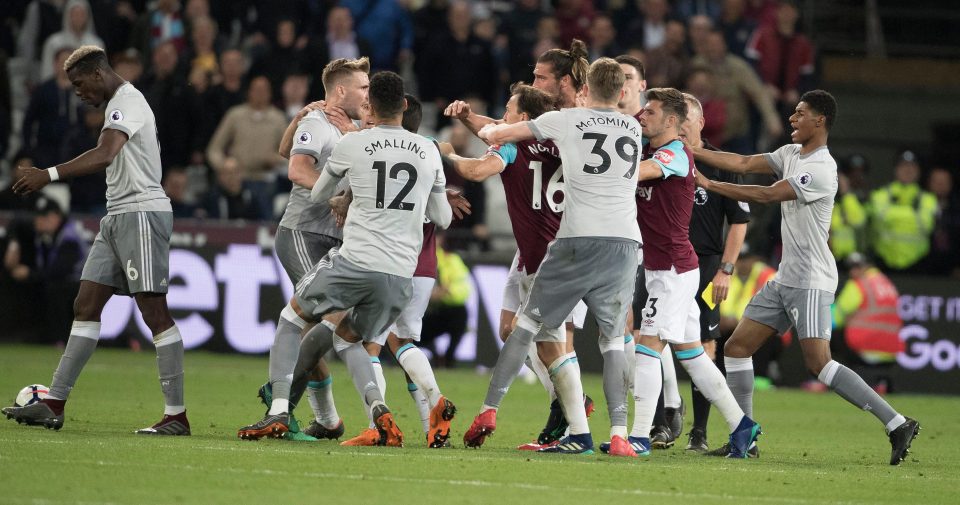 "I was wrong but we were positive in the game. In the 80th minute we know that a point was enough so we start thinking about that and we let the game go.

"I had no view of the incident at the end, it was all good. Now we have the objective to finish with more than 80 points.

"It is normal that Michael Carrick is captain at Old Trafford for the last game of his career. David de Gea will be rested, it gives a chance for Sergio Romero to play, I can make changes."