Jose Mourinho blasted Marcus Rashford and Anthony Martial after United’s horror show defeat at Brighton on Friday, when they were without their usual strike duo. 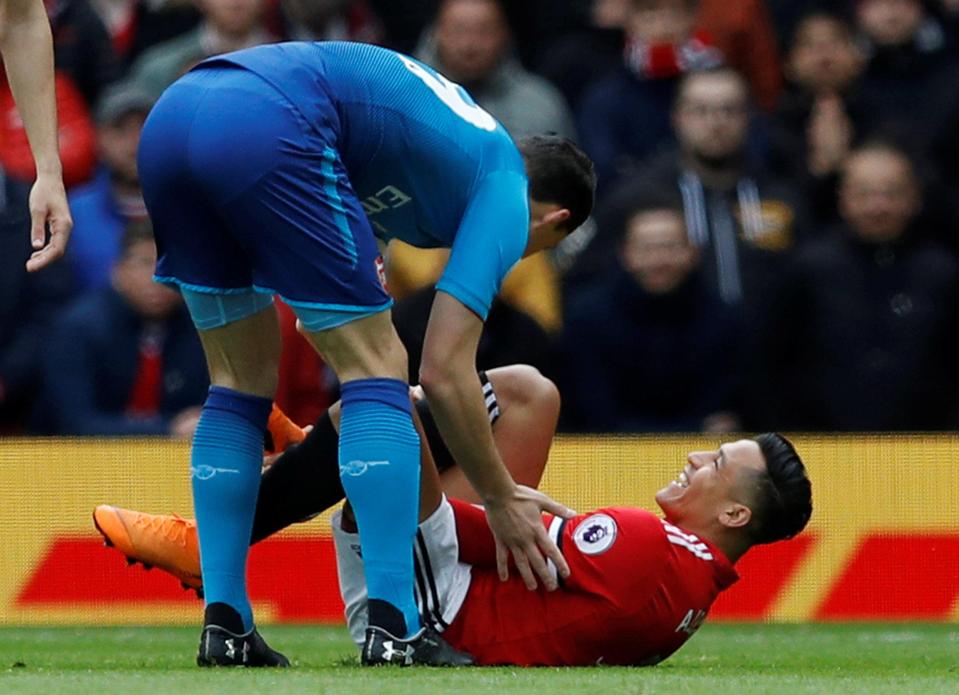 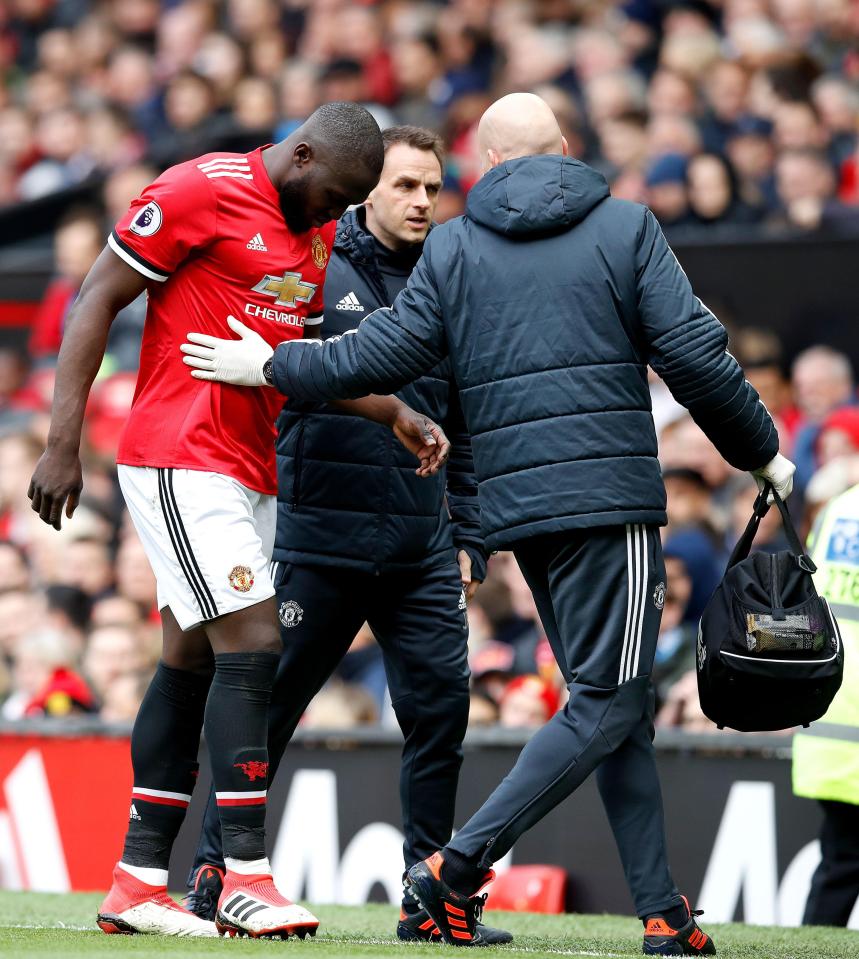 Chilean ace Sanchez, scorer of the crucial semi-final equaliser against Spurs, was missing with a minor groin problem.

But Mourinho has now been given upbeat medical bulletins on both players, who could even be available for Sunday’s final Premier League game of the season at home to Watford.

Whether Mourinho would wish to risk either of them breaking down and missing the Cup final is another issue, but the green light for both to play against Chelsea is a significant positive for the United boss. 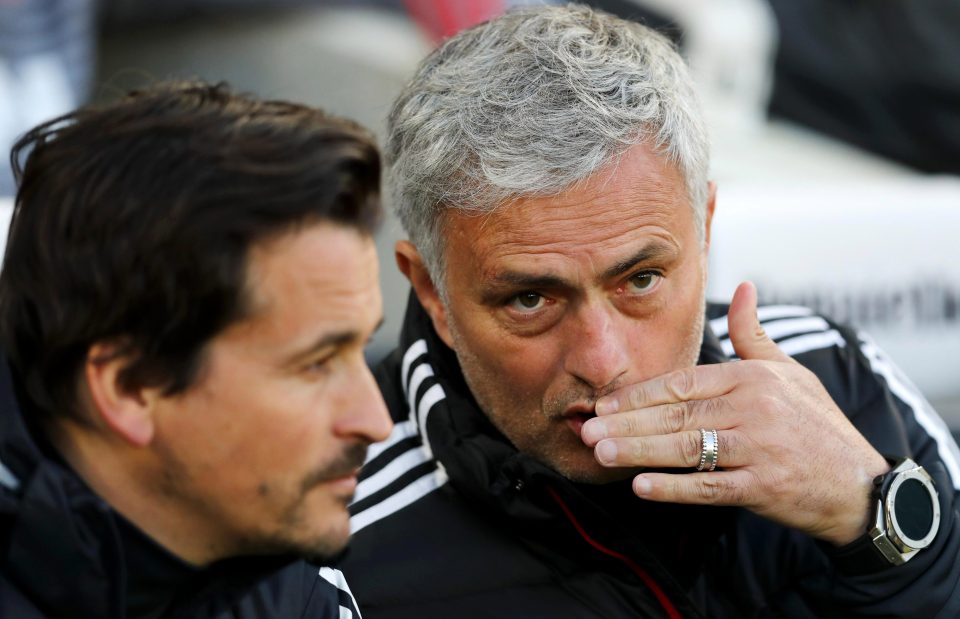 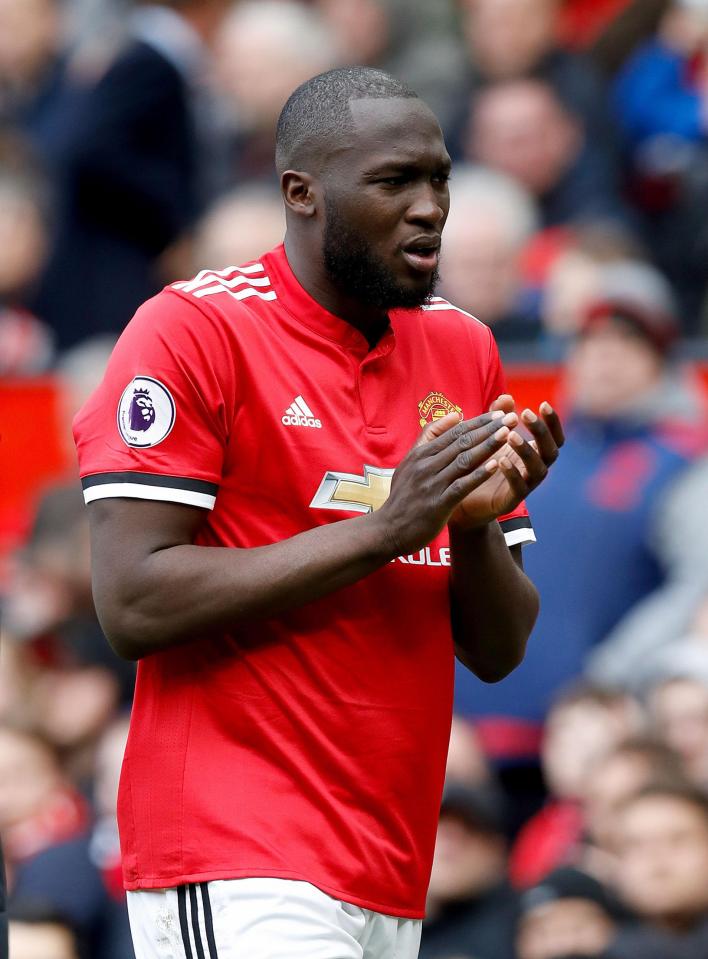 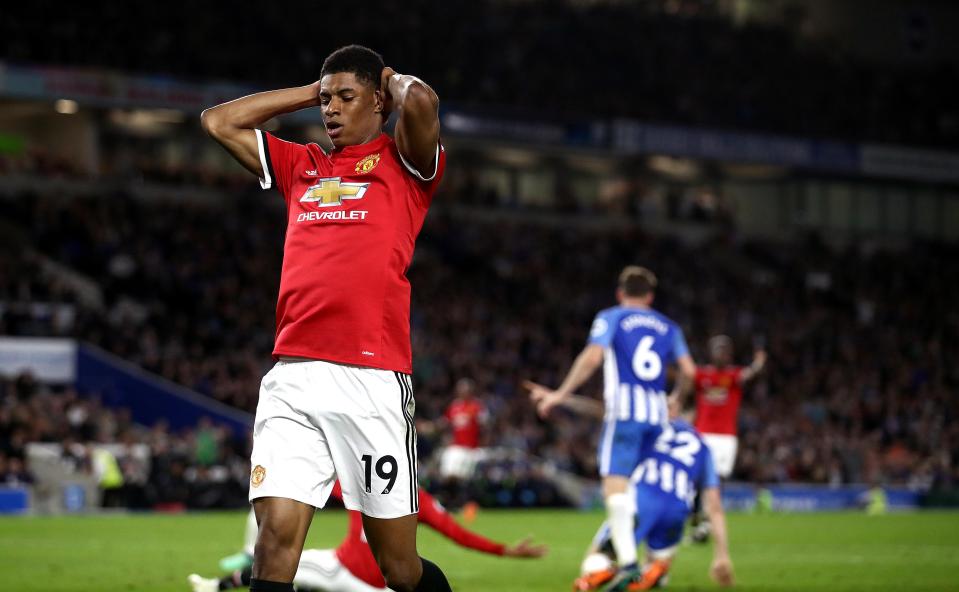 The side are targeting victory in the Cup final so they can dedicate the trophy to Sir Alex Ferguson, who was taken in for emergency surgery on a brain haemorrhage.

The Scot, 76, is reportedly sitting up and talking after a life-saving operation at Salford Royal.

Ashley Young told TalkSPORT of his distress at hearing the news of Sir Alex's plight.

He said: "I was deeply affected, sad and I was lost for words. You can only hope and pray that everything is going to be OK.

"Everyone at the club is wishing him all the best and his family as well.

"He is a great man. I have the utmost respect for him as all the players you speak to will have."