For the first time ever in the Premier League, United went 2-0 down in a home game inside 10 minutes as Kenedy and Yoshinori Muto put Newcastle ahead. 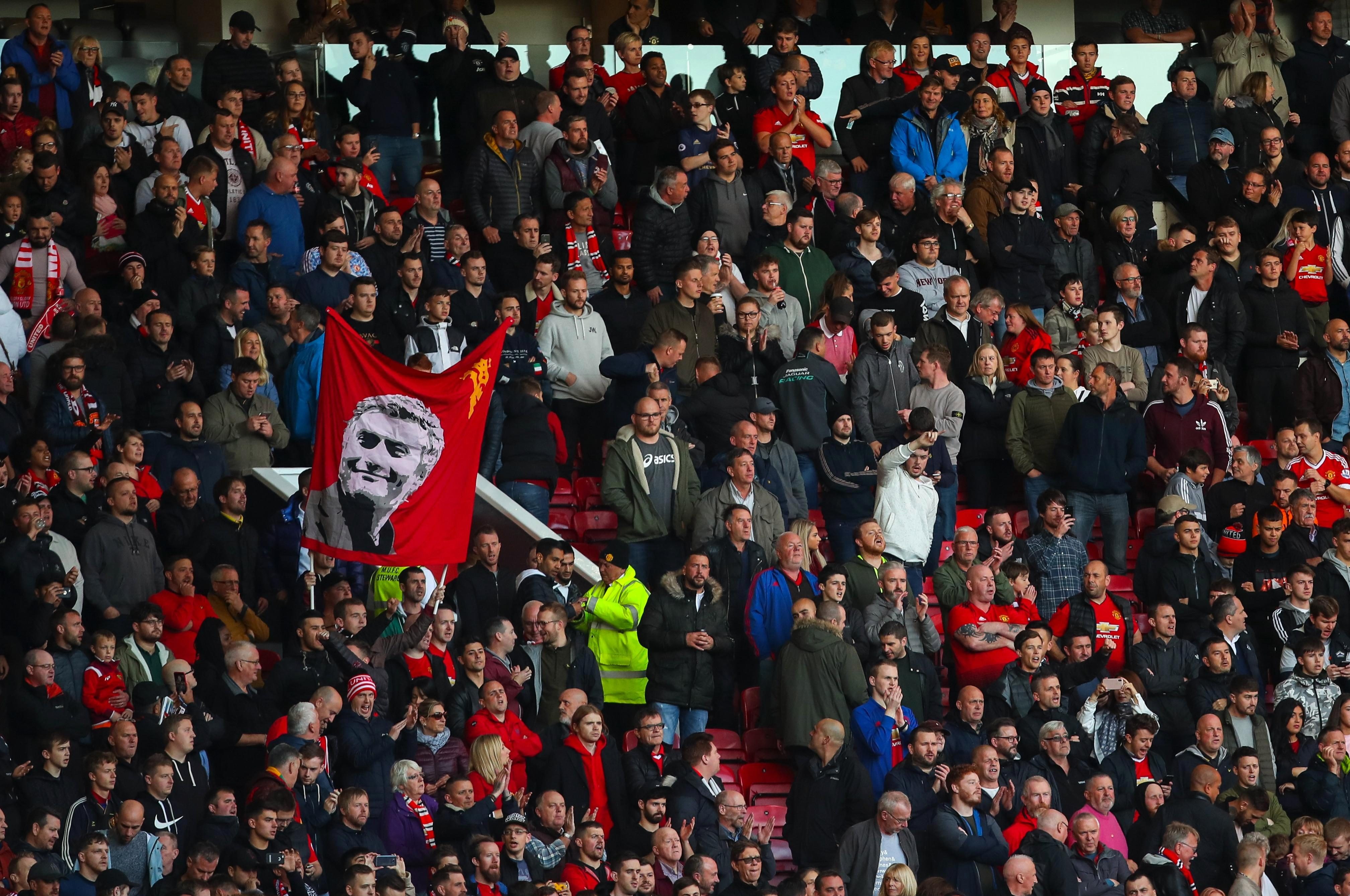 Jose Mourinho shuffled his team to good effect with sub Juan Mata scoring the first and then Anthony Martial grabbing the equaliser.

Another substitute, Alexis Sanchez, turned the tie on its head with a 90th minute winner — but some fans missed the whole comeback.

Seeing United go two behind early on appeared to be too much to take for some supporters.

A few fans did, however, hold up banners in support of Mourinho, with one saying: "Still United with Jose." 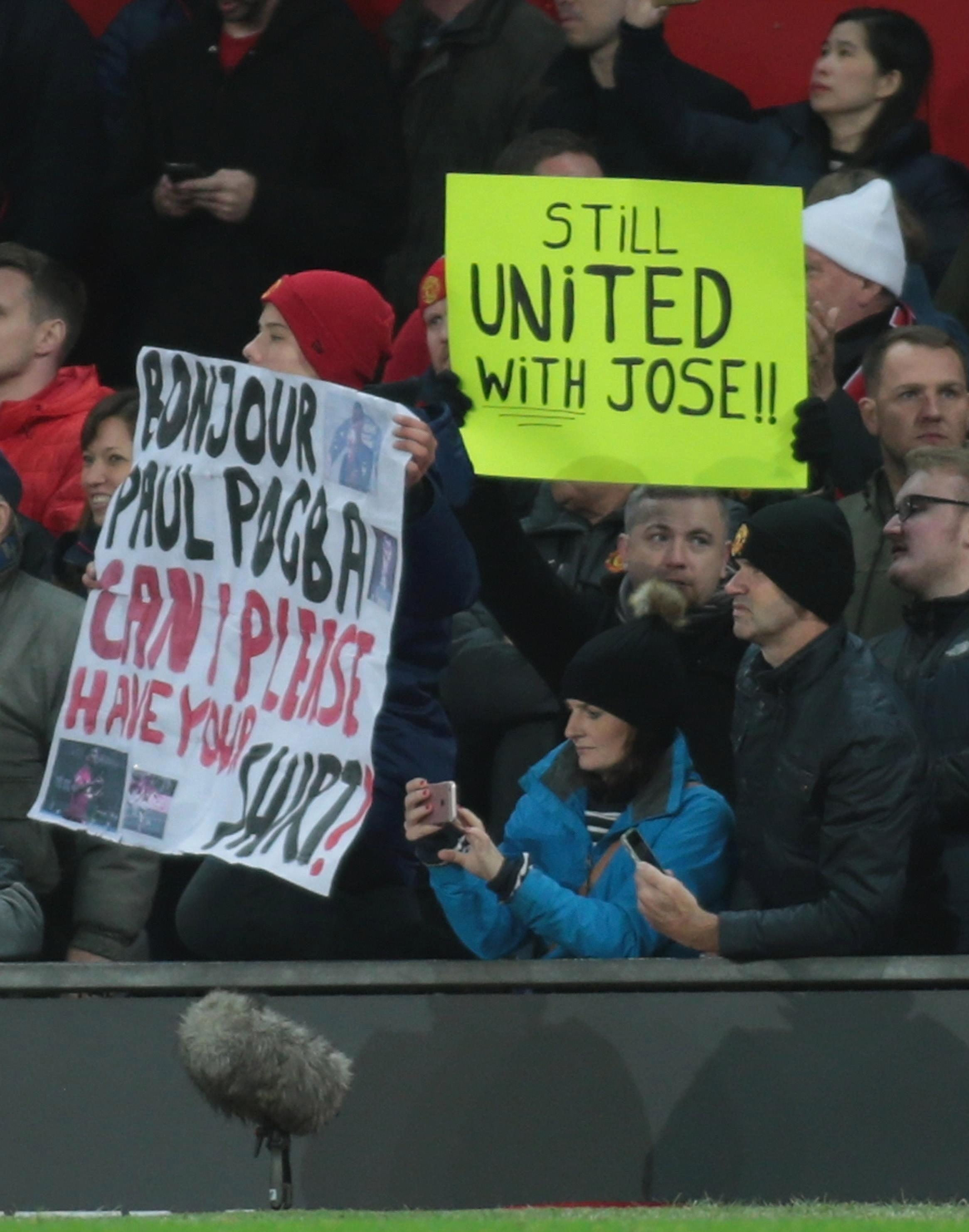 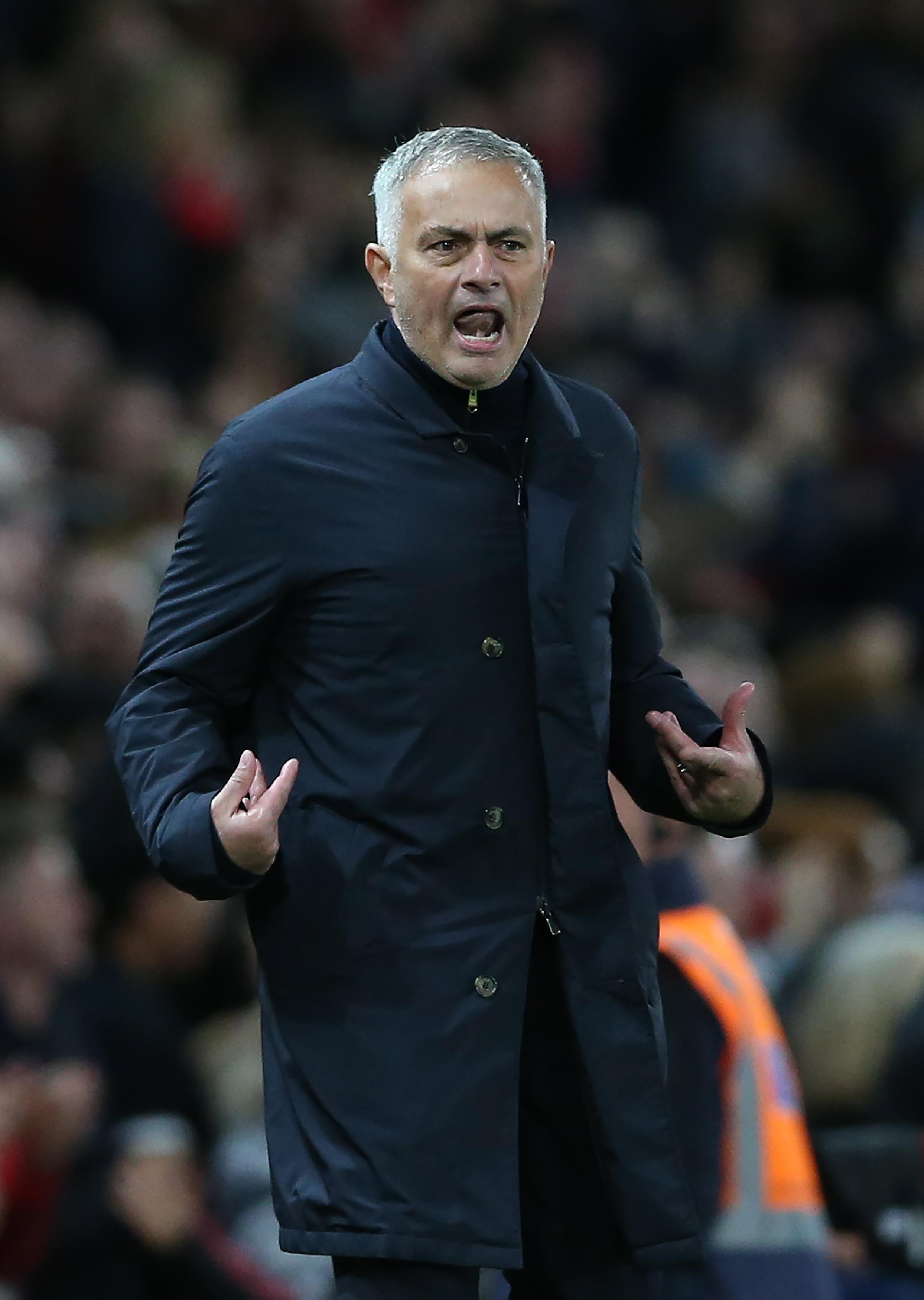 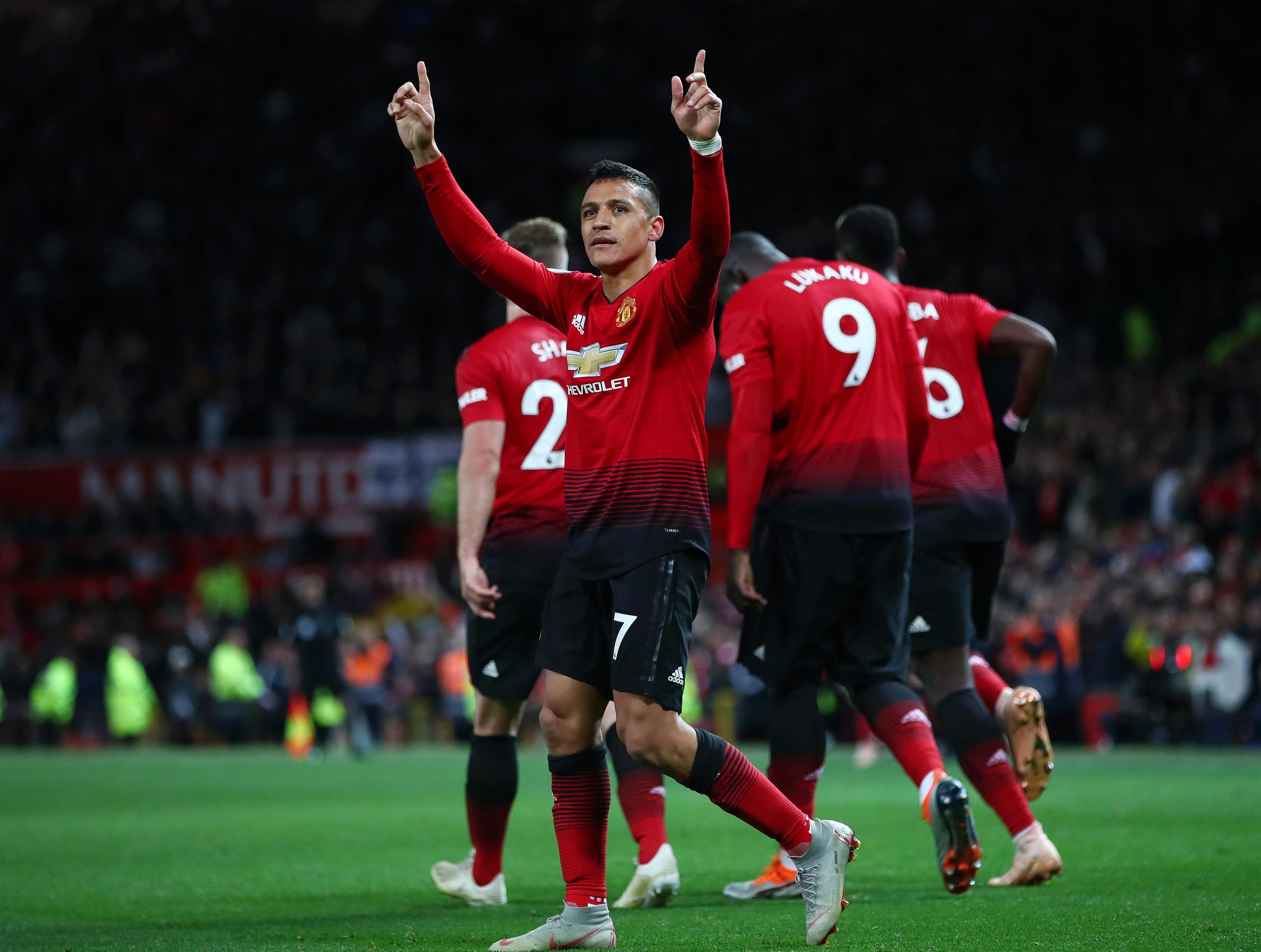 A screaming Mourinho was staring at a fifth successive game without a win with United dropping into the bottom half of the Prem.

But his changes paid dividends and Mourinho lives to fight another day.

Before kick-off, reports had suggested the former Chelsea coach would be sacked regardless of the result against Newcastle.

Yet Mourinho revealed the board had offered him support via text message.

He told talkSPORT: "If I hadn't had an SMS from my board not to read I would have been convinced, too."