The ex-Manchester United boss spent £27.5million landing the towering Belgian from Everton in 2013. 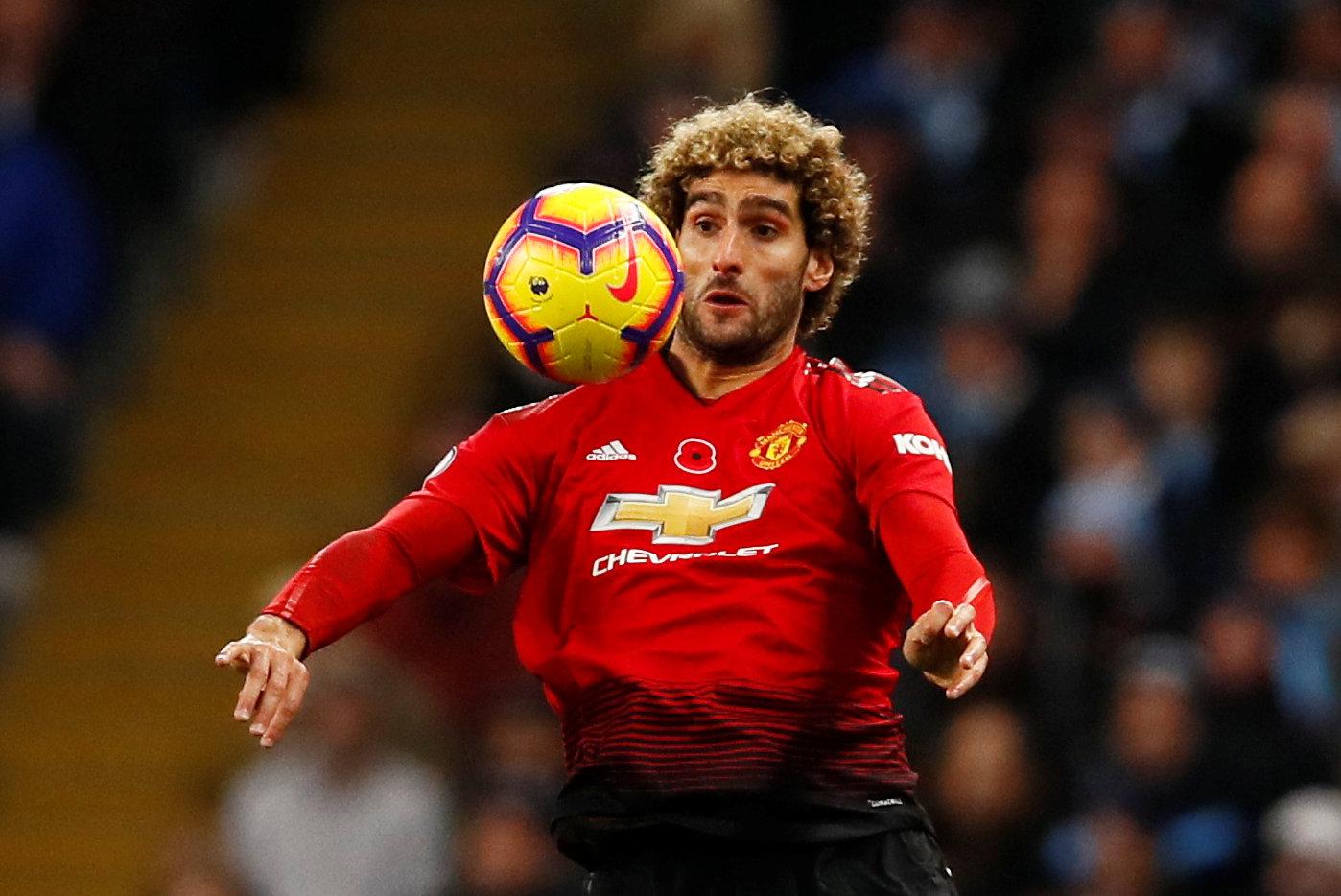 Fellaini, 31, has spent the majority of his five years at United trying to win over supporters while Moyes was given the axe after just one season.

Moyes, currently without a job, was invited to the talkSPORT studios where he was quizzed on Fellaini's involvement under Jose Mourinho.

And the Scot was quick to talk up the midfielder's ability and revealed that he was the best player in the world at controlling a ball with his chest. 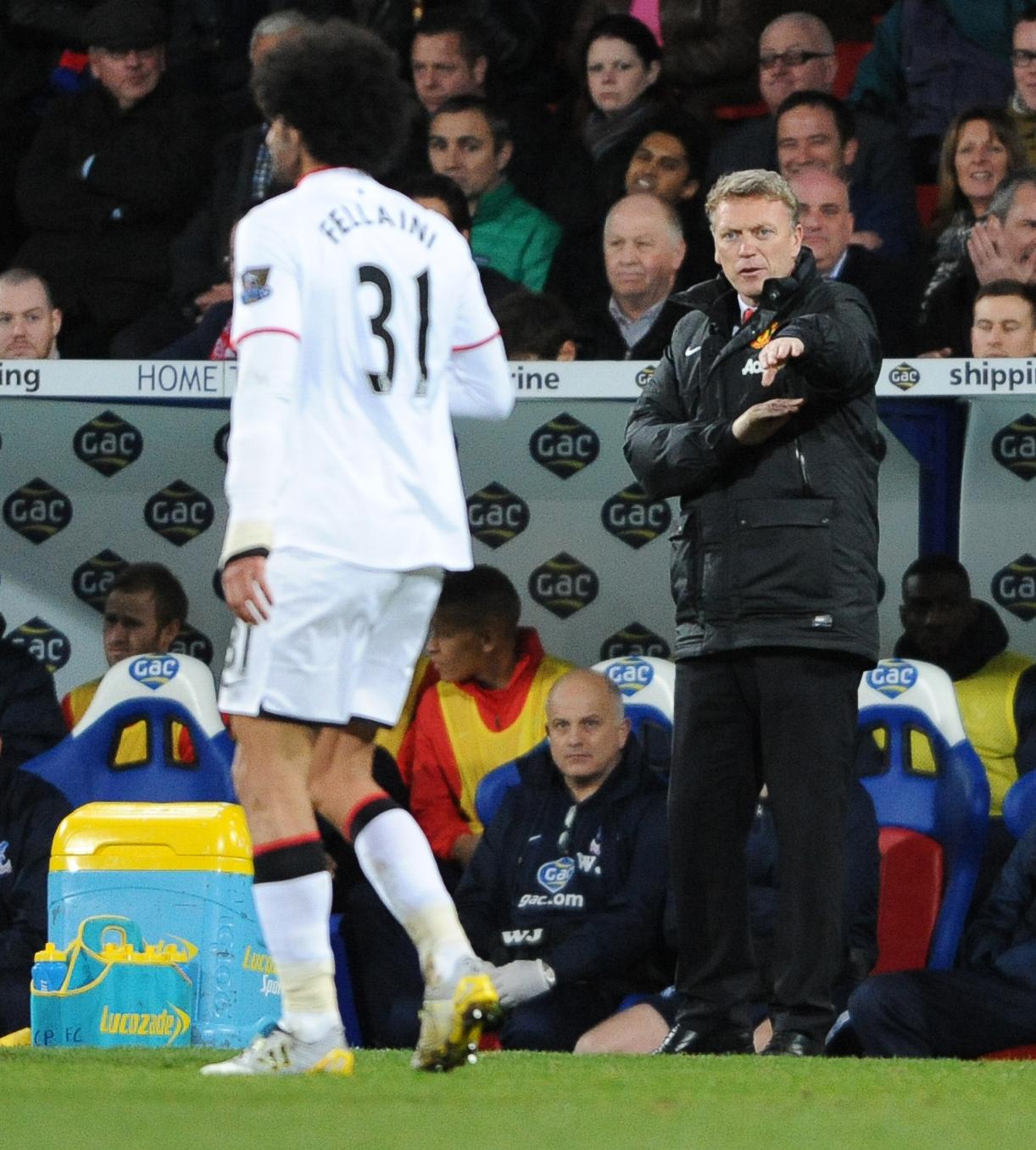 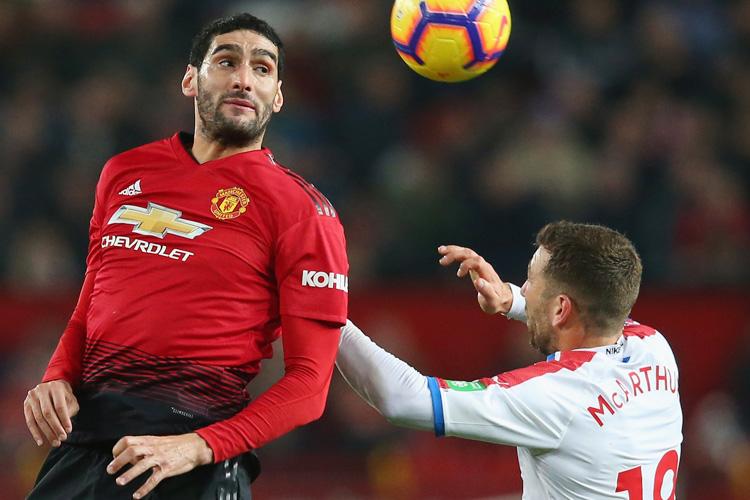 "I would say he's the best in the world with controlling with his chest. It sticks, it's soft. He's a problem to the opposition."

But fans are not buying the praise and quickly took to social media to ridicule his comments.

One joked: "Unfortunately we don't have chestball as a sport."

Another quipped: "Shame about his feet!!"

One supporter added: "He's the best in the world at smashing into people's faces with his elbow."

Fellaini, who has a reputation for his aggressive challenges, was lucky not to see red after his horrendous challenge on Luka Milivojevic at the weekend.

He had been on the field for just eight minutes when he flew in with a studs-up challenge against his Crystal Palace opponent.