Supporters around the globe have been giving their say after United set up an online poll through their official website. 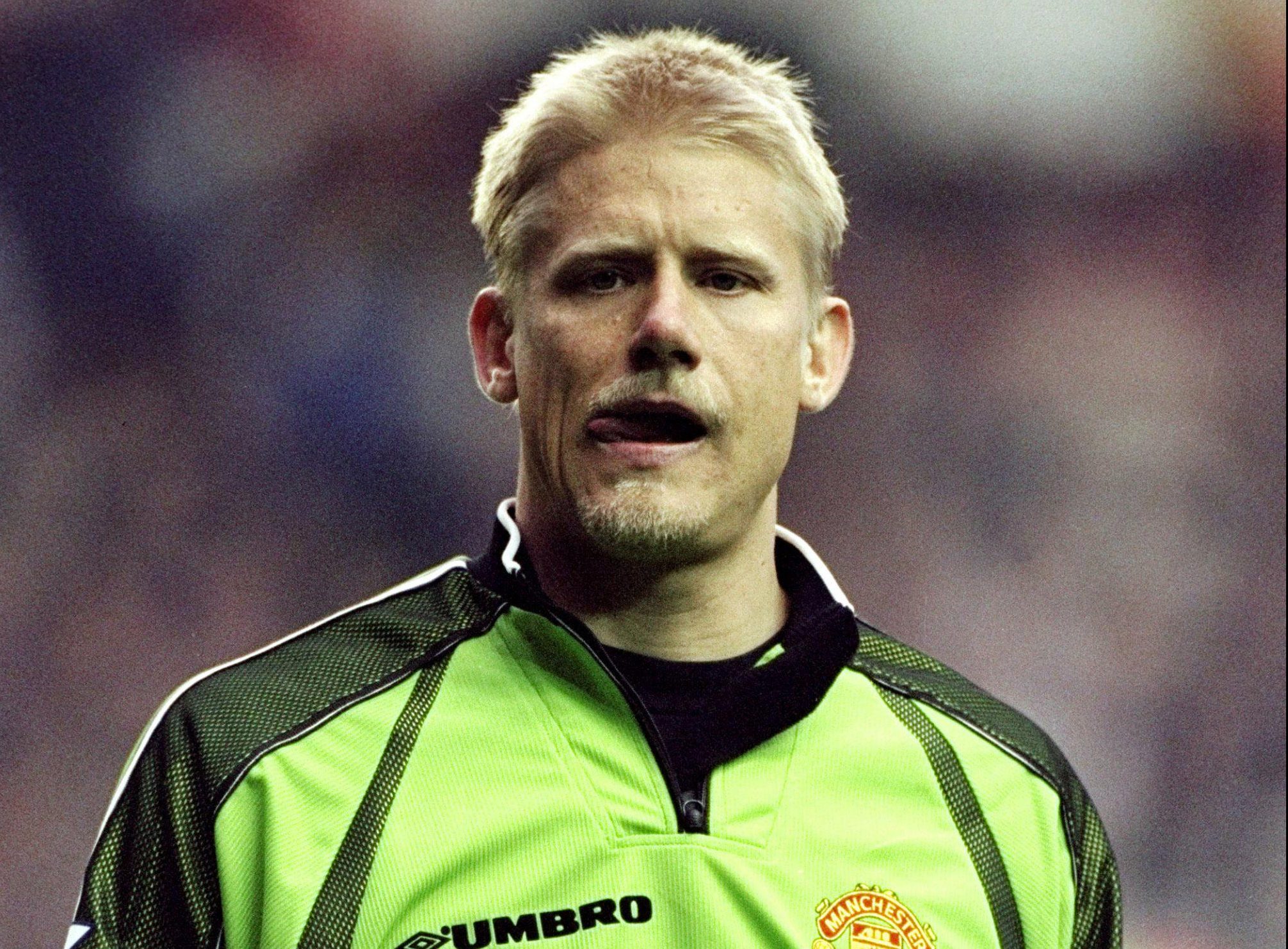 The team boasts 11 legendary players to grace the pitch at Old Trafford, including Eric Cantona, Paul Scholes and Ryan Giggs.

But there are two huge shocks, with Peter Schmeichel and Ruud van Nistelrooy both omitted from the side.

Champions League Schmeichel has been passed over in favour of current No 1 David De Gea.

While Van Nistelrooy misses out due to the presence of Wayne Rooney. 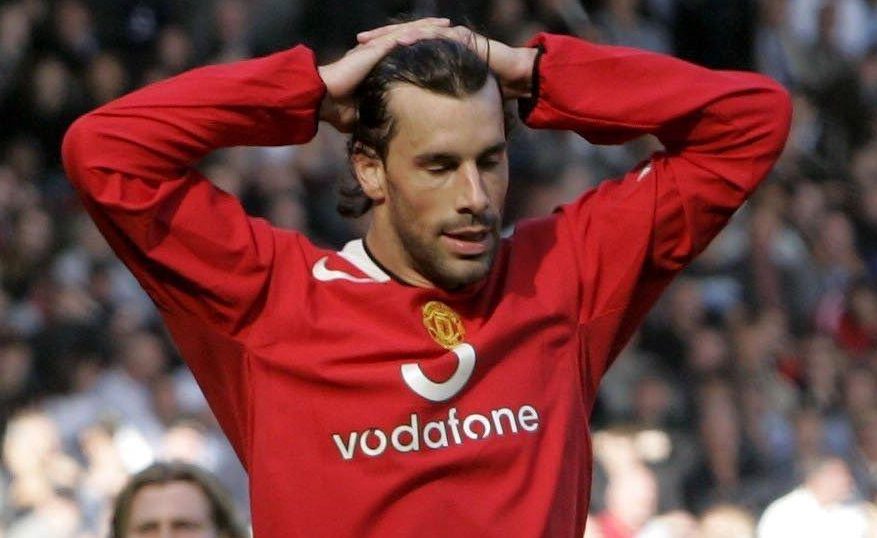 Elsewhere in the side, Rio Ferdinand and Nemanja Vidic are reunited in the heart of defence.

And both men are flanked by Gary Neville as well as Patrice Evra.

Roy Keane and Cristiano Ronaldo make up the rest of the midfield.

Unfortunately for Schmeichel and Van Nistelrooy, there are no subs in the side, meaning they have to make do with the snub for now. 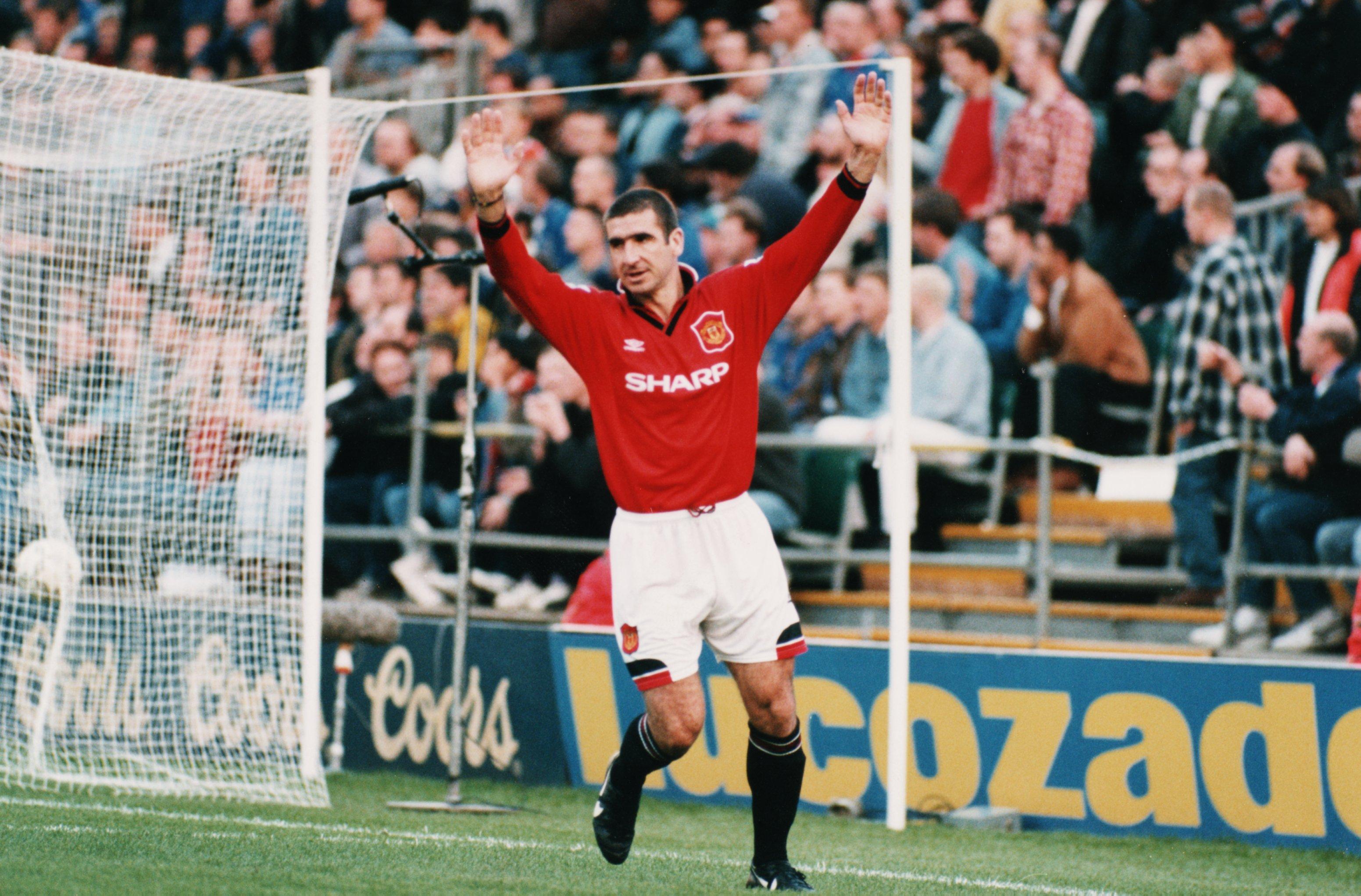 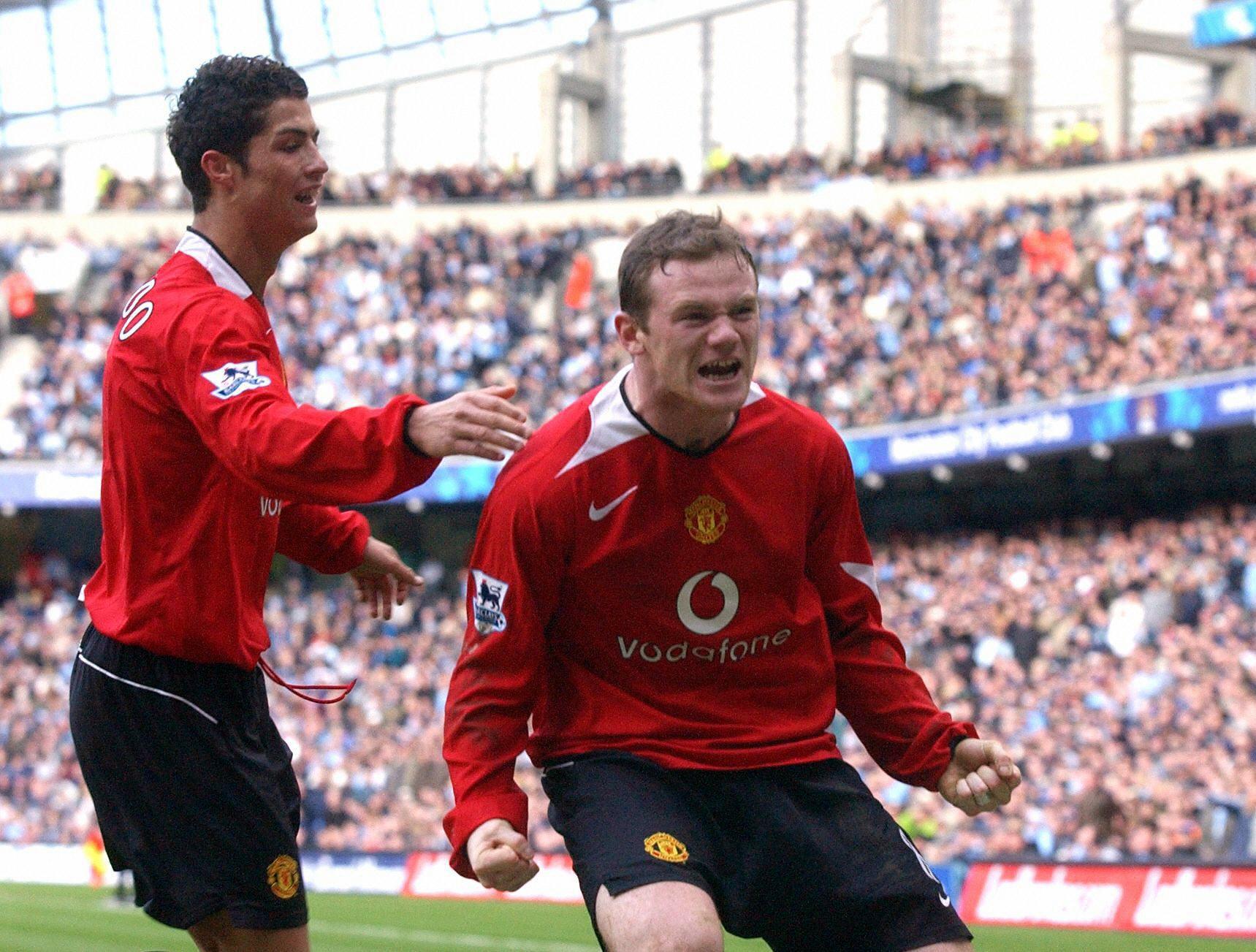