The Belgian striker hobbled off in the last-gasp 2-1 win against Arsenal yesterday afternoon. 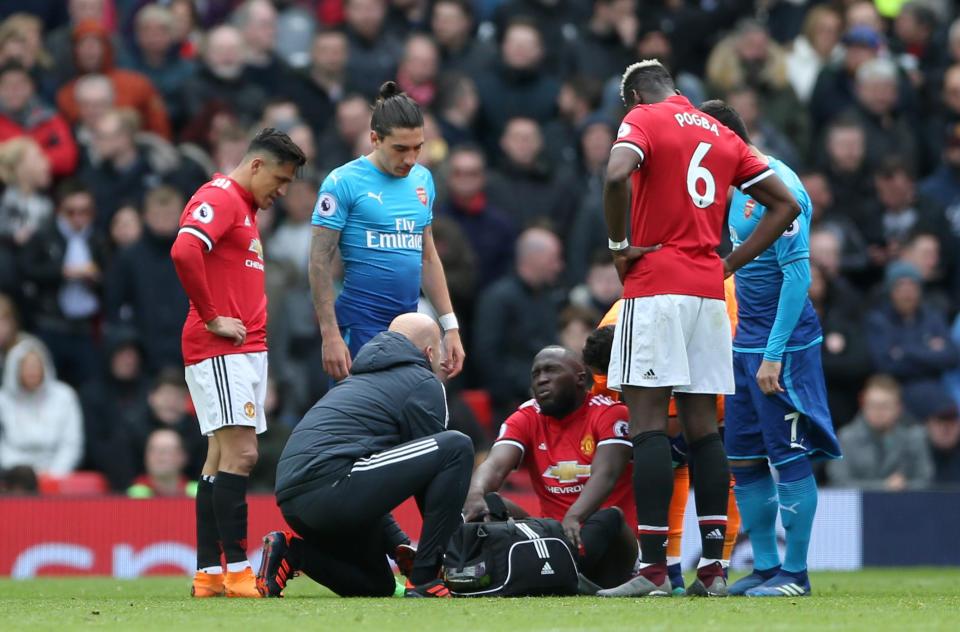 The majority of United’s stars were given time off from training today, but Lukaku turned up for treatment.

The 24-year-old was seen arriving at Carrington, with a pal driving him in, in his luxury Rolls Royce Wraith.

But he was clearly still struggling, and was trying to keep pressure off his right ankle and foot.

It is understood the Red Devils fear he will be out of the home clash against the Seagulls later this week. 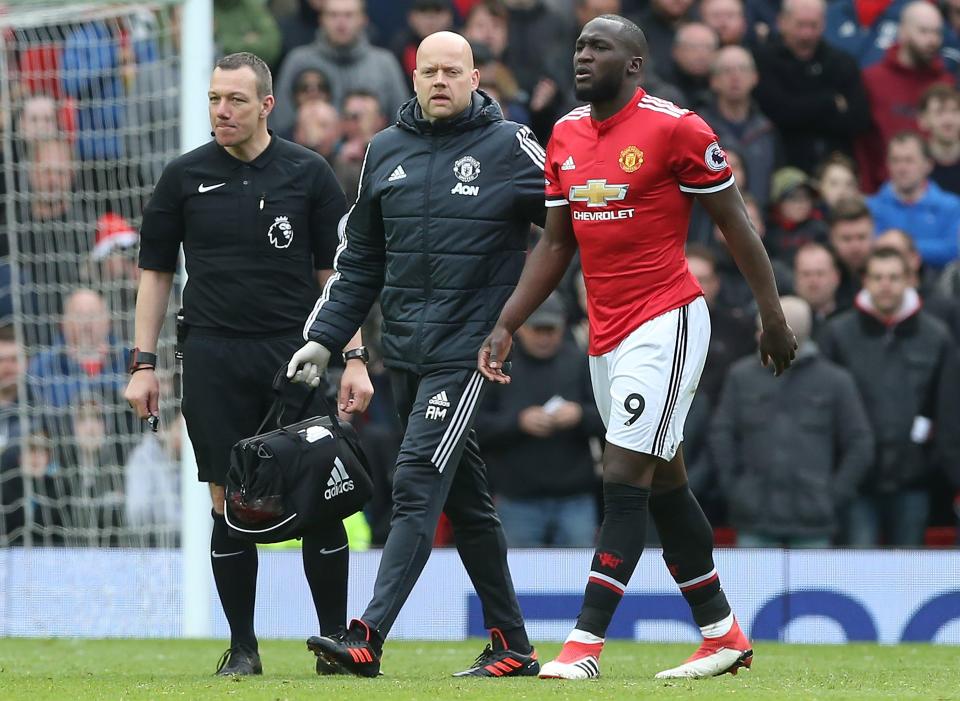 He is also a doubt for the Premier League clash away at West Ham next Thursday.

And he faces a race against time to be fit for the FA Cup final against Chelsea on Saturday 19 May at Wembley.

An Old Trafford insider said: “The lads have had today off, but Romelu turned up and was limping.

“He had someone driving him in. He was trying to keep pressure off the injury and was booked in with the physios.” 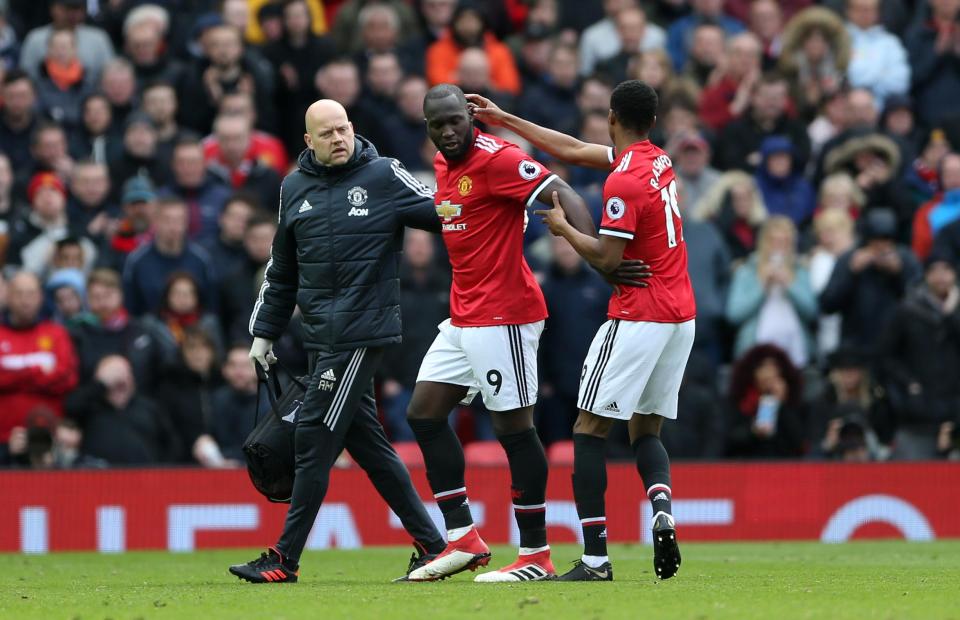 United boss Jose Mourinho revealed after the match he did not know whether his 27 goal striker would be fit for the final.

He said: “He wants to play all the time. He is never tired and, when he has small things, he doesn't care. He still wants to go.

“So, for him to say immediately, to change him, it is because he couldn't play.”