The winger, 29, was eyed by the Ligue 1 champs last year, but chose to join Jose Mourinho's Red Devils from Arsenal instead. 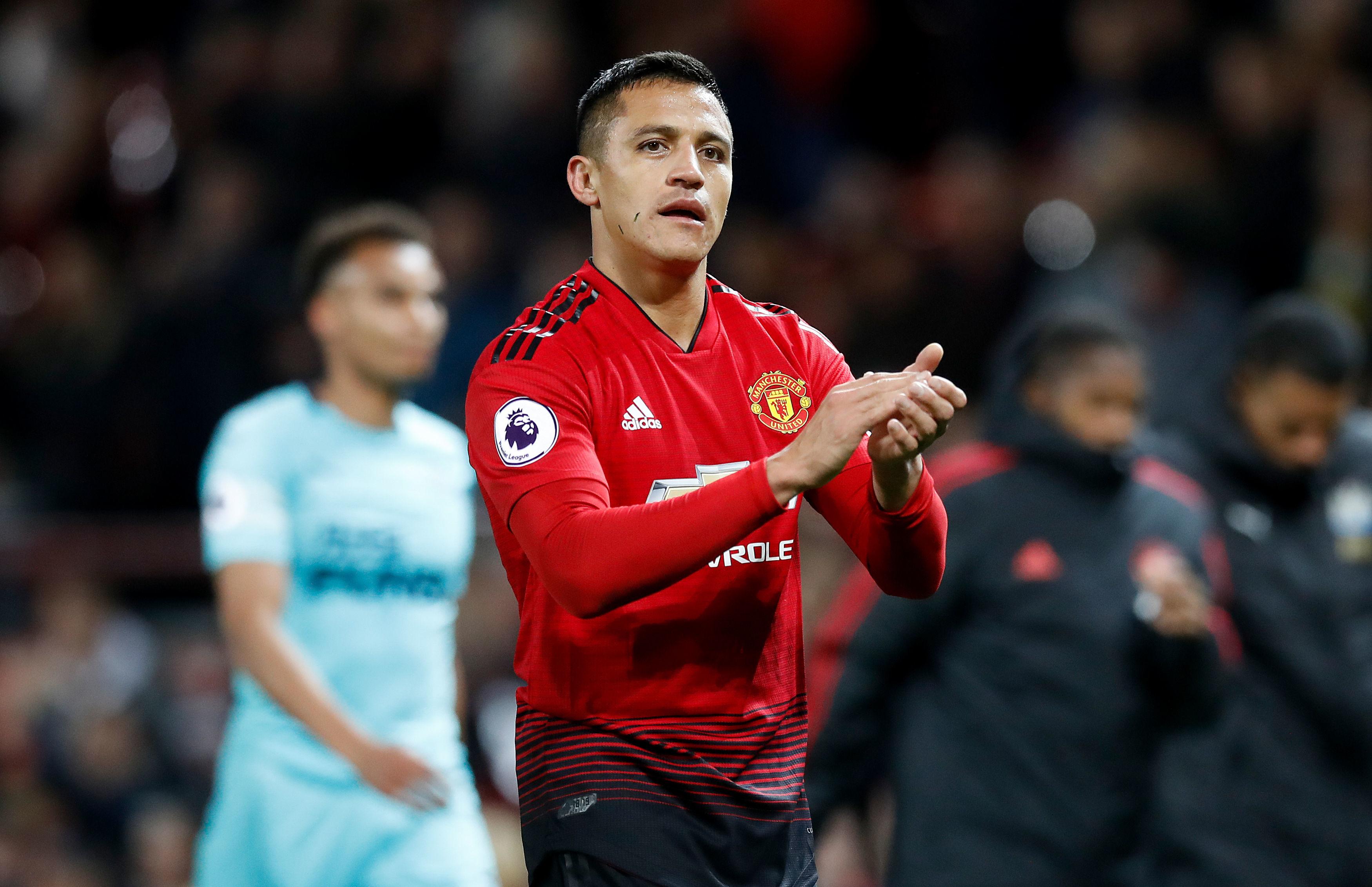 He has struggled since his Old Trafford arrival though, and has been dropped by United boss Jose Mourinho on numerous occasions.

The Chilean star earns a staggering £505,000-a-week, and is by far the highest paid earner in the Manchester United squad.

And PSG would be willing to take Sanchez off their hands as long as they can land him on the cheap or even on a possible free transfer.

It is understood the idea of getting him off their books has been talked about by the United hierarchy. 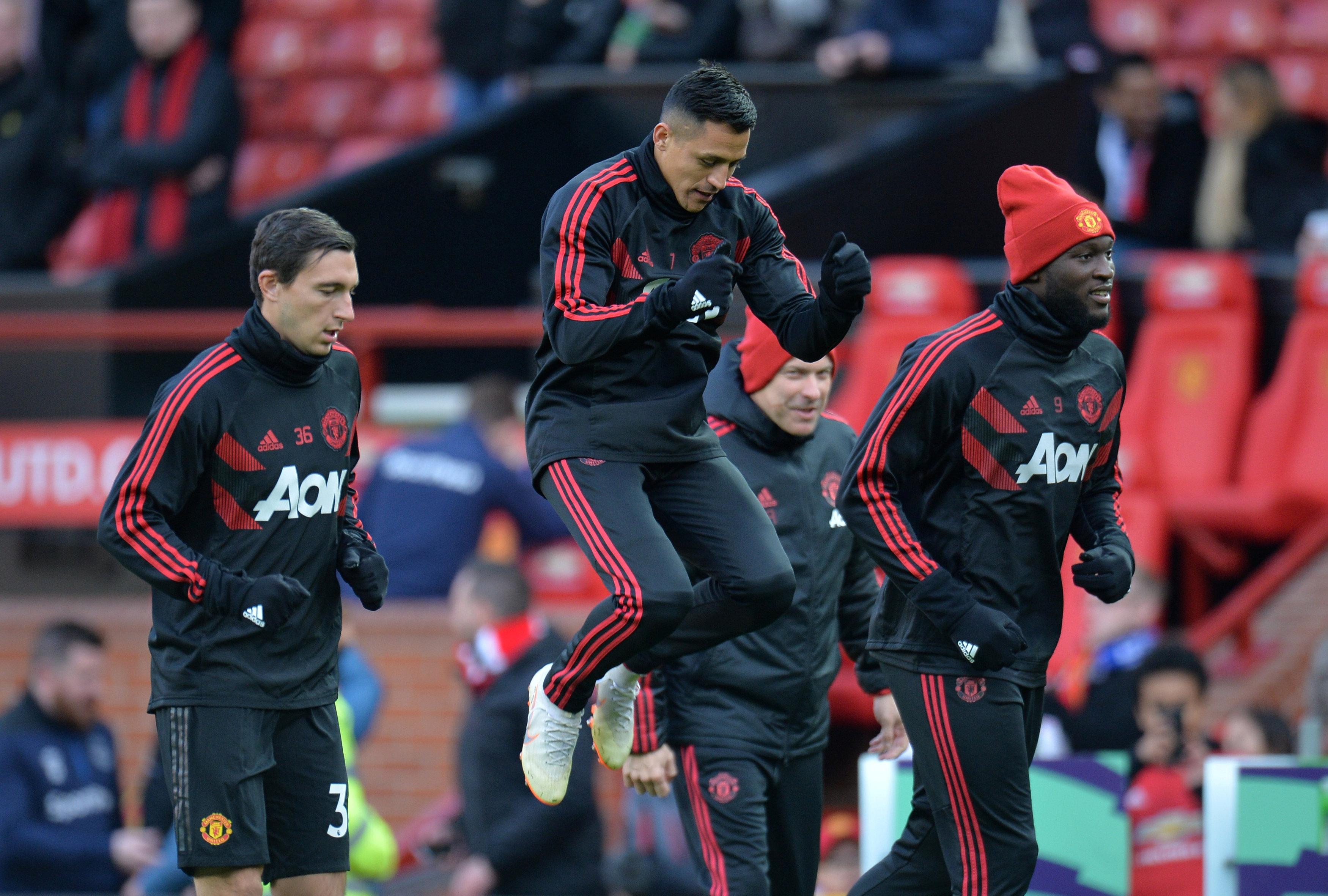 The French champions are expected to lose one of Neymar or Kylian Mbappe next summer, and would need a superstar replacement.

An Old Trafford source said: “There has been some whispers that PSG want to take Alexis off of the club next summer.

“It's no secret he has struggled and not lived up to the expectations. He isn't getting any younger and it might never work for him.

“There was interest before the club signed him but he preferred staying in England at the time. That may have changed now. 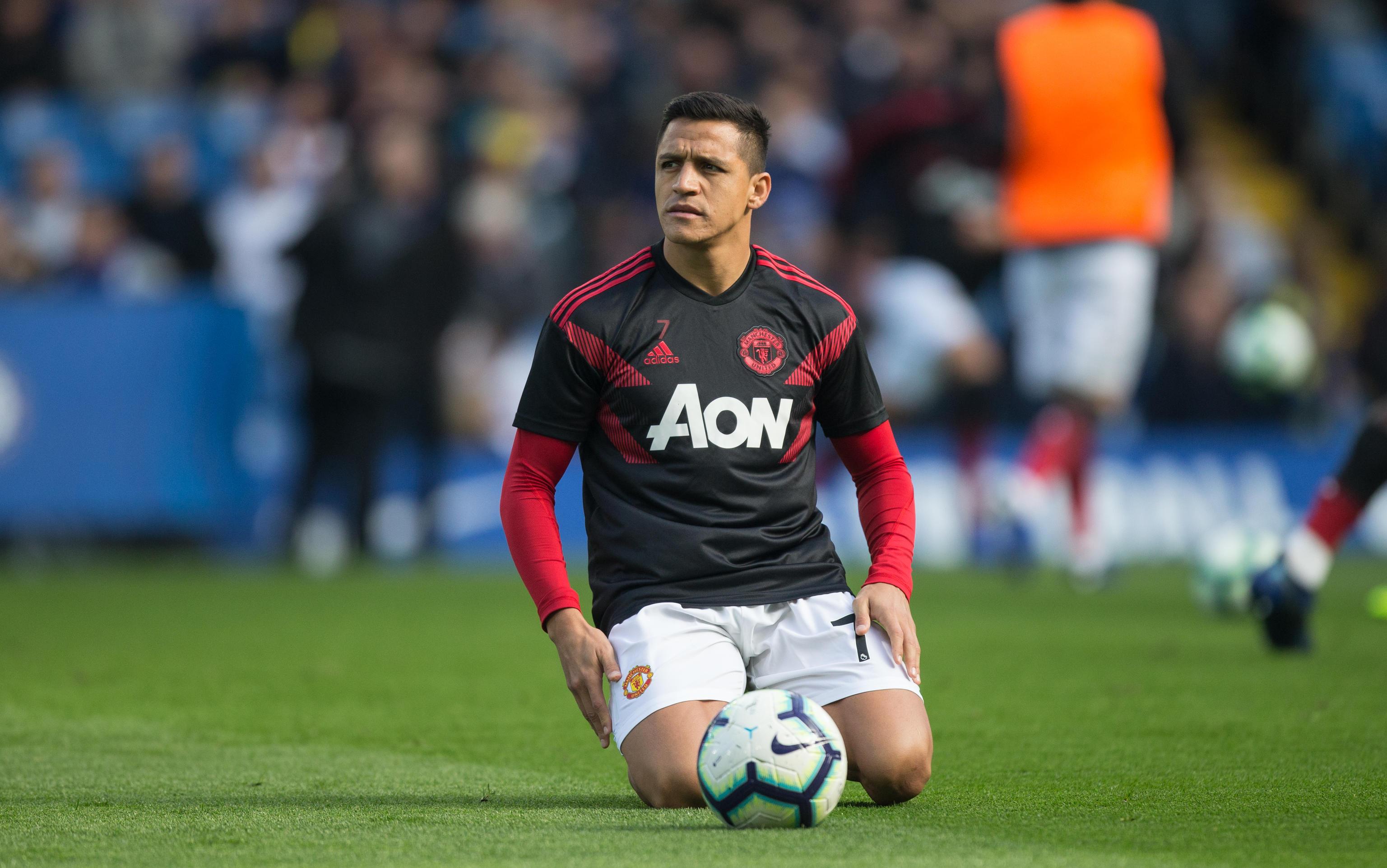 “One of their top stars could go and it's not beyond the realms of possibility that a deal could be struck between the two clubs.”

He joined them from the Gunners last summer as part of a deal which took Henrikh Mkhitaryan to the Emirates.