The retired footballer picked up the award for his heart-breaking documentary 'Rio Ferdinand: Being Mum and Dad' and 'Motty' was honoured for his legendary commentating. 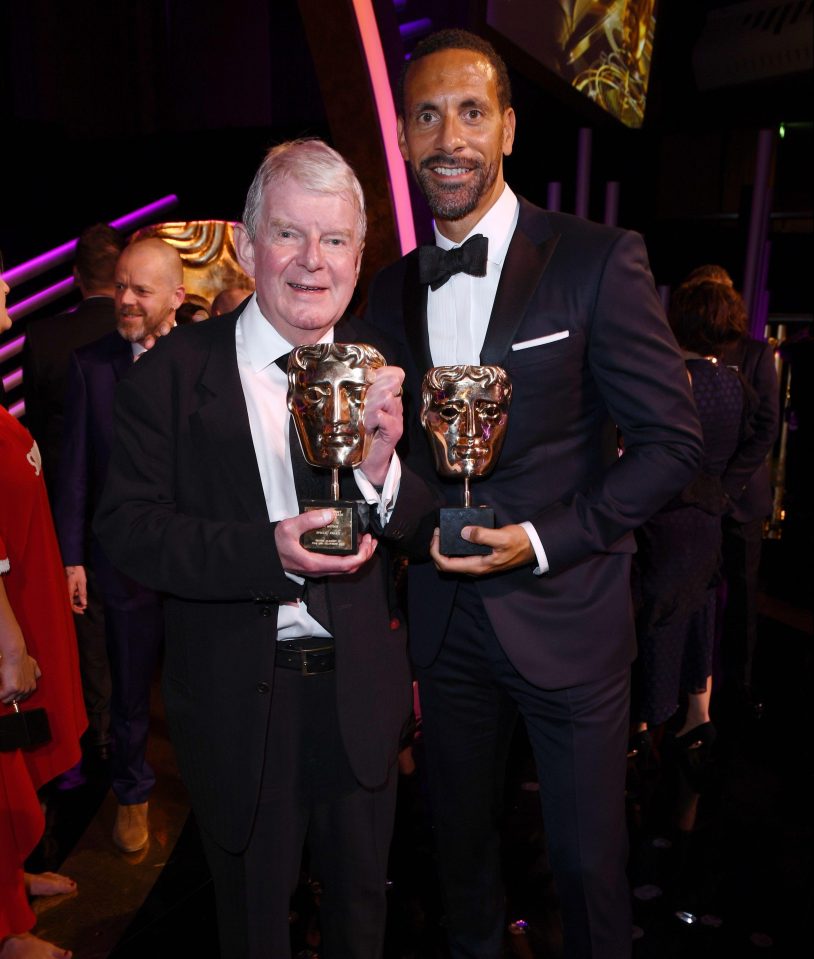 Ferdinand, who retired from football in 2015, released the documentary after his 34-year-old wife Rebecca tragically died of cancer.

The ex-England star invited the cameras in to his life to witness his struggles as he attempted to raise his three kids on his own.

His show beat Chris Packham's Asperger's and Me, Louis Therous: Talking to Anorexia and One Deadly Weekend in America to the single documentary prize.

After collecting his award, he said: "All of the nans, grandads, middle-aged people… they come up to me in the streets. 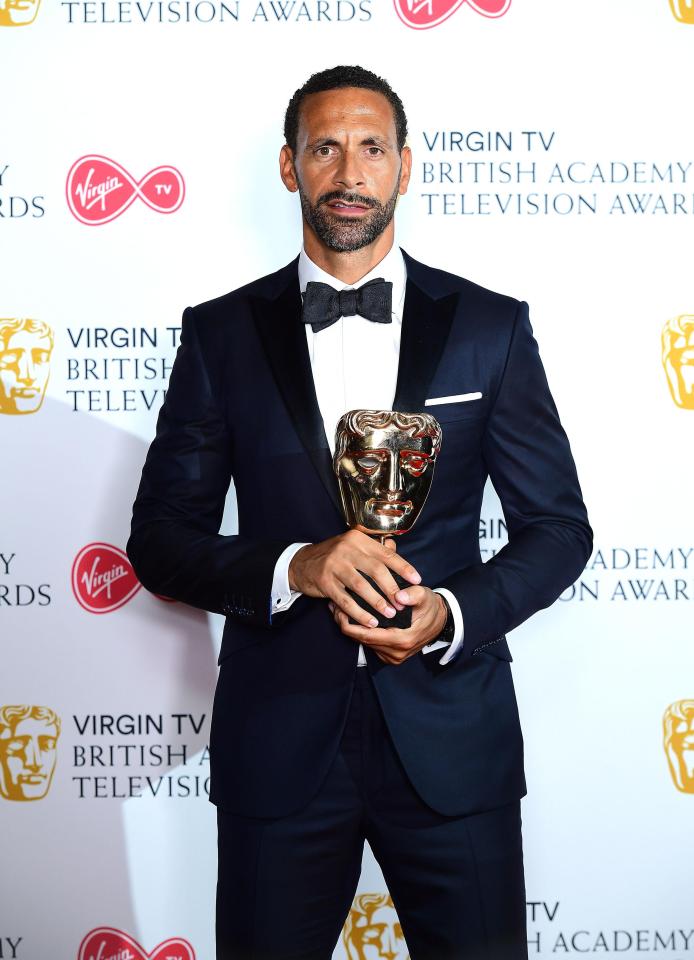 "They don't want to talk about football.

"And that means we've done a good job."

Motson won the Special Award for his outstanding contribution to sports broadcasting.

The popular Match of the Day pundit received the ultimate retirement gift after he decided to hang up the microphone after 50 years at the BBC. 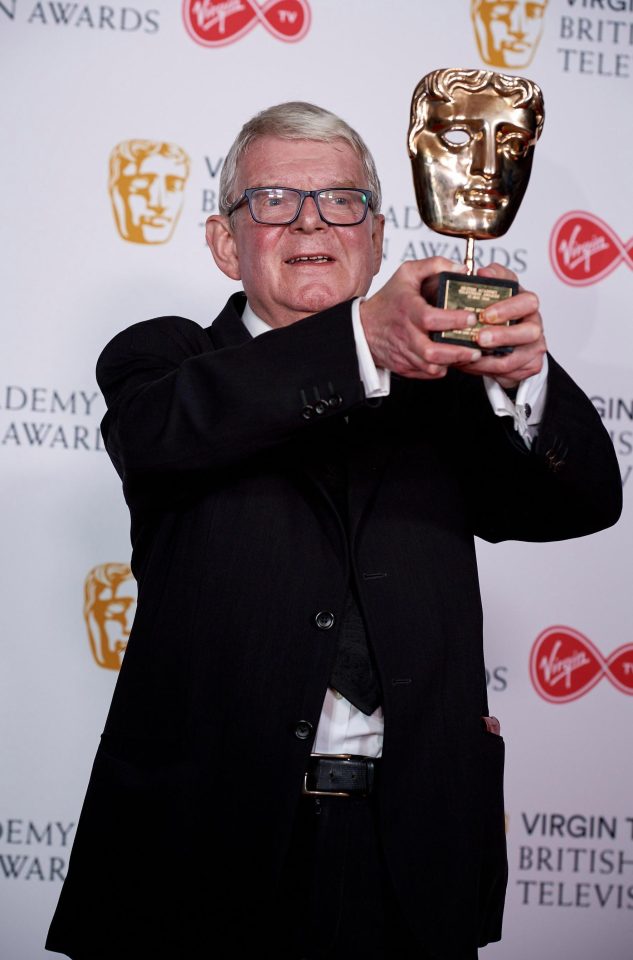 He admitted that he was "very honoured" to receive the award at the glitzy event at the Royal Festival Hall, London.

Motty commentated at 10 World Cups, 10 Euros, 200 England games and 29 Fa Cup final throughout his career as he established himself as 'the voice of football'.

But viewers would have been disappointed to see that the 72-year-old was not wearing his famous sheepskin coat to collect the award. 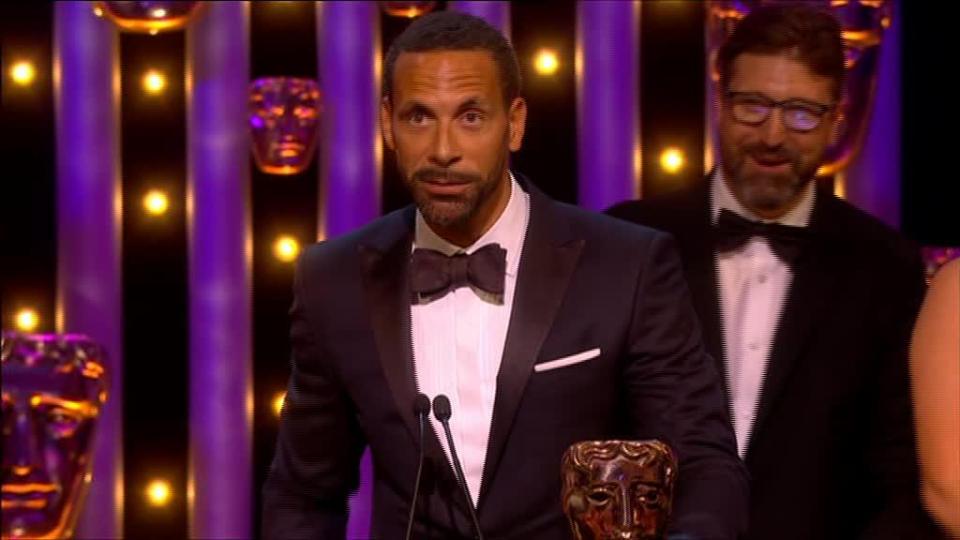