MANCHESTER UNITED legend Nemanja Vidic believes his former club are OUT of the title race following the draw with Liverpool.

The Red Devils trail leaders Chelsea by a massive 12 points after being held at Old Trafford on Sunday. 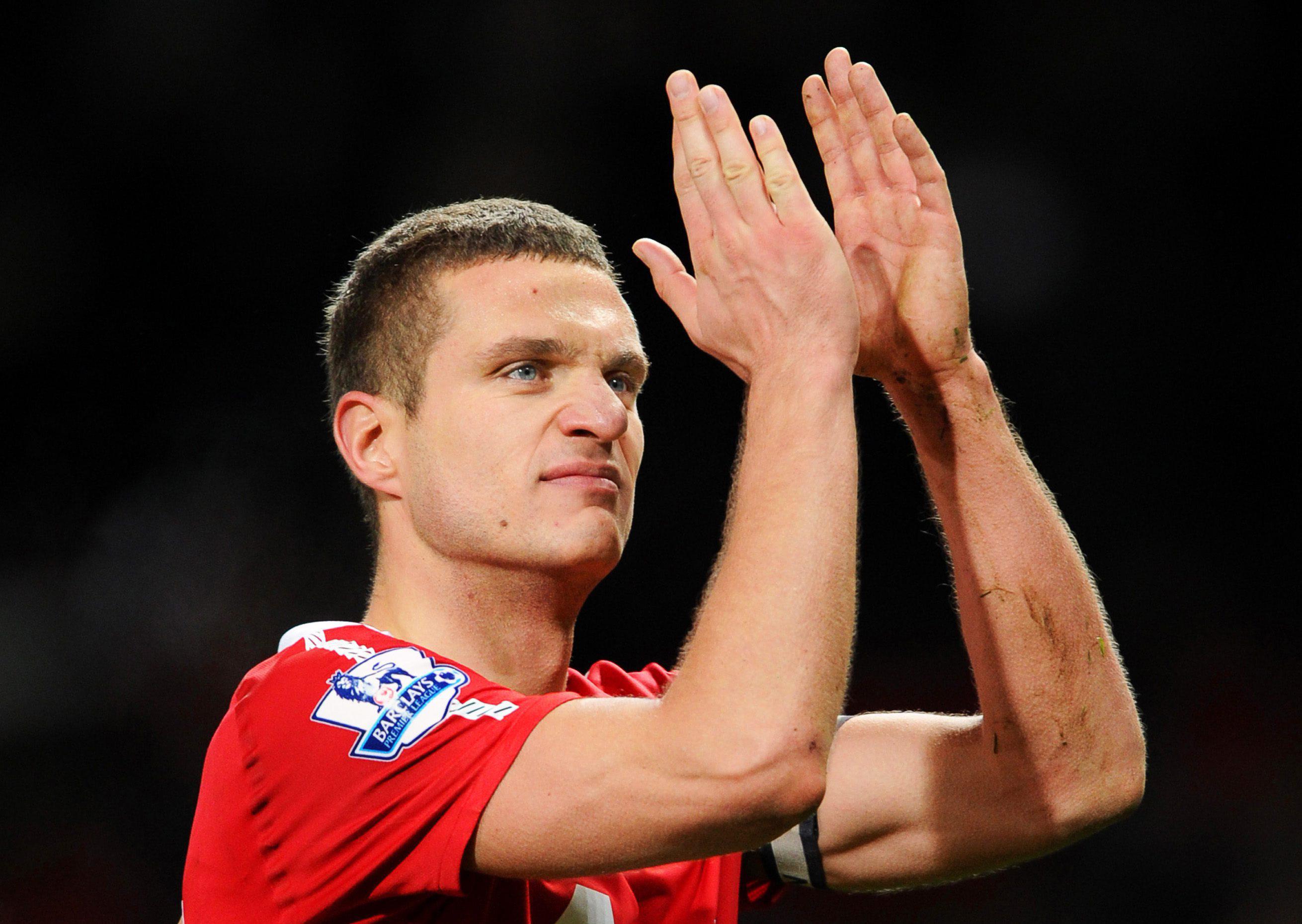 United fans were starting to feel confident about their team’s chances after winning their previous six league games.