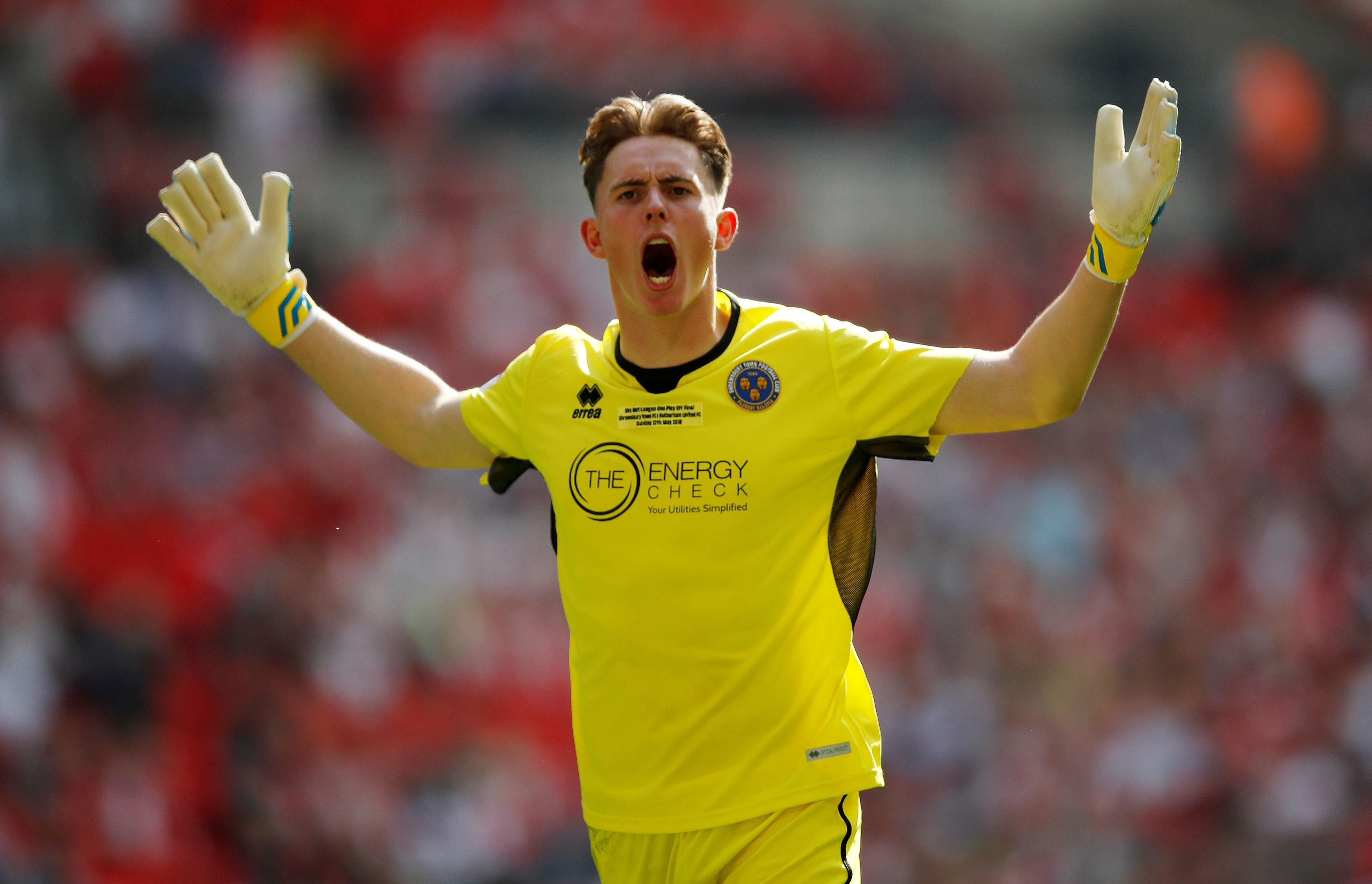 And United chiefs have rewarded the young talent with fresh terms and the option of another year.

“Coming off the back of last season and playing games at Shrewsbury and having a good season there, to return to the biggest club in the world and put pen-to-paper again is a great achievement for me and my family. It's another dream come true.

"Obviously, there was a lot of interest after last season, when I've done myself well going out and playing. 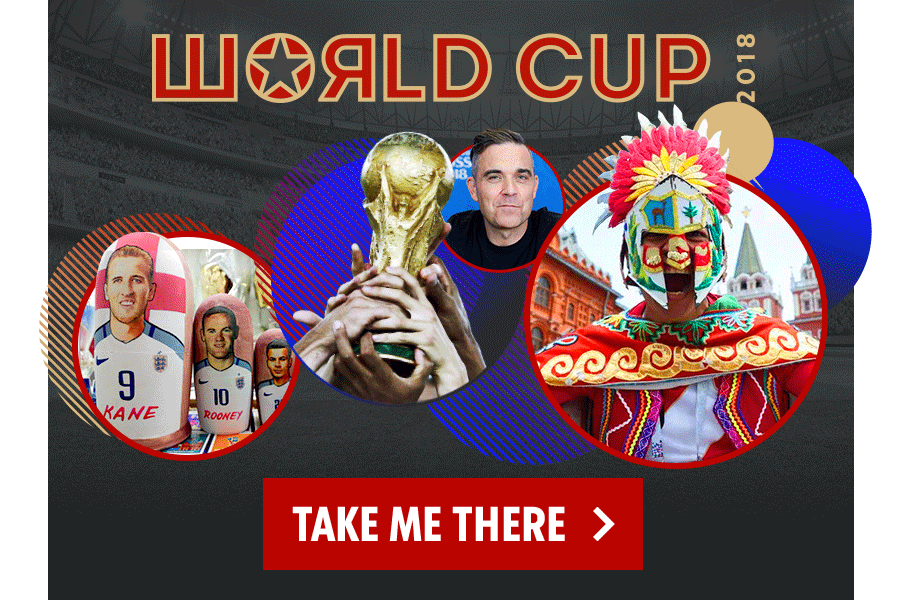 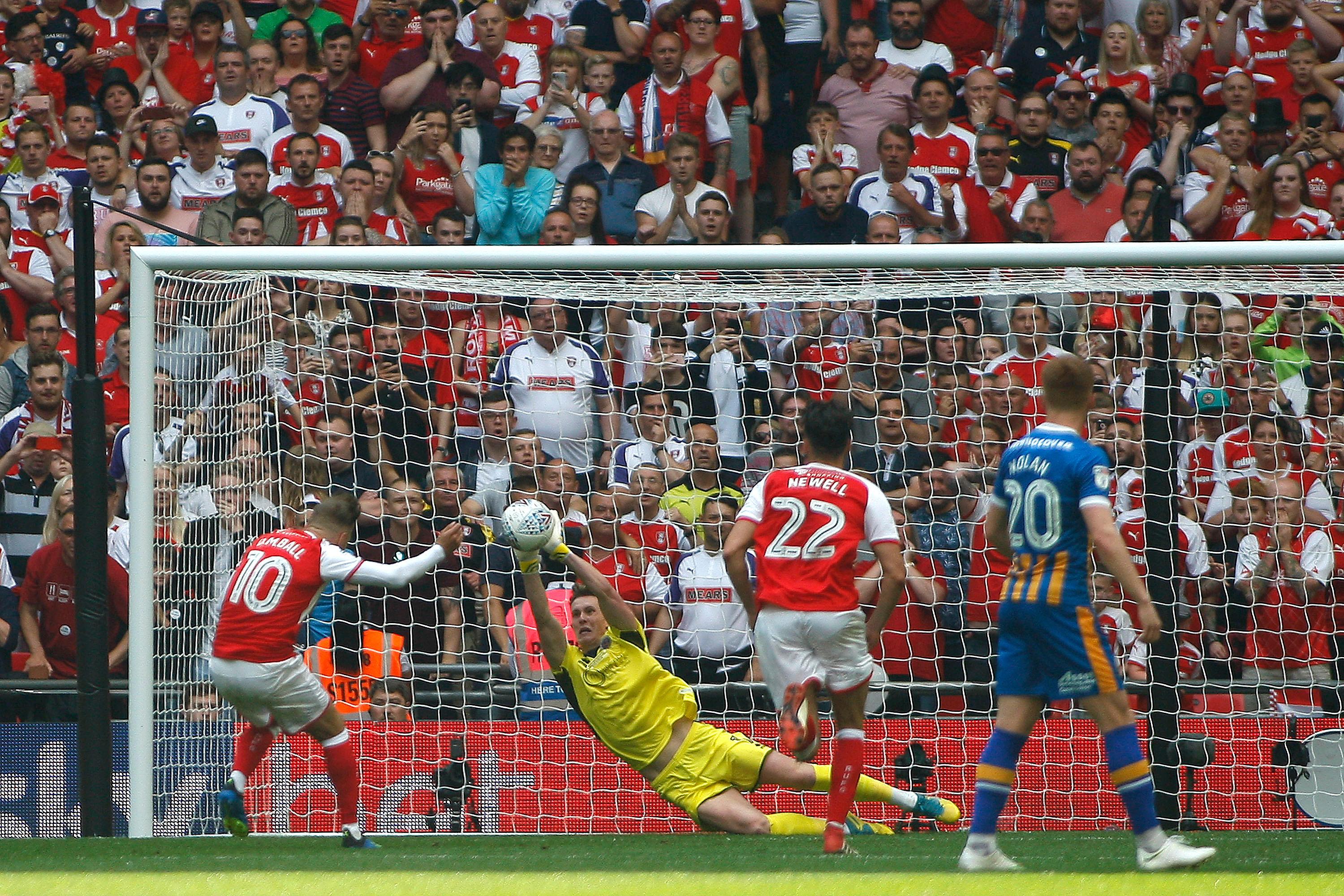 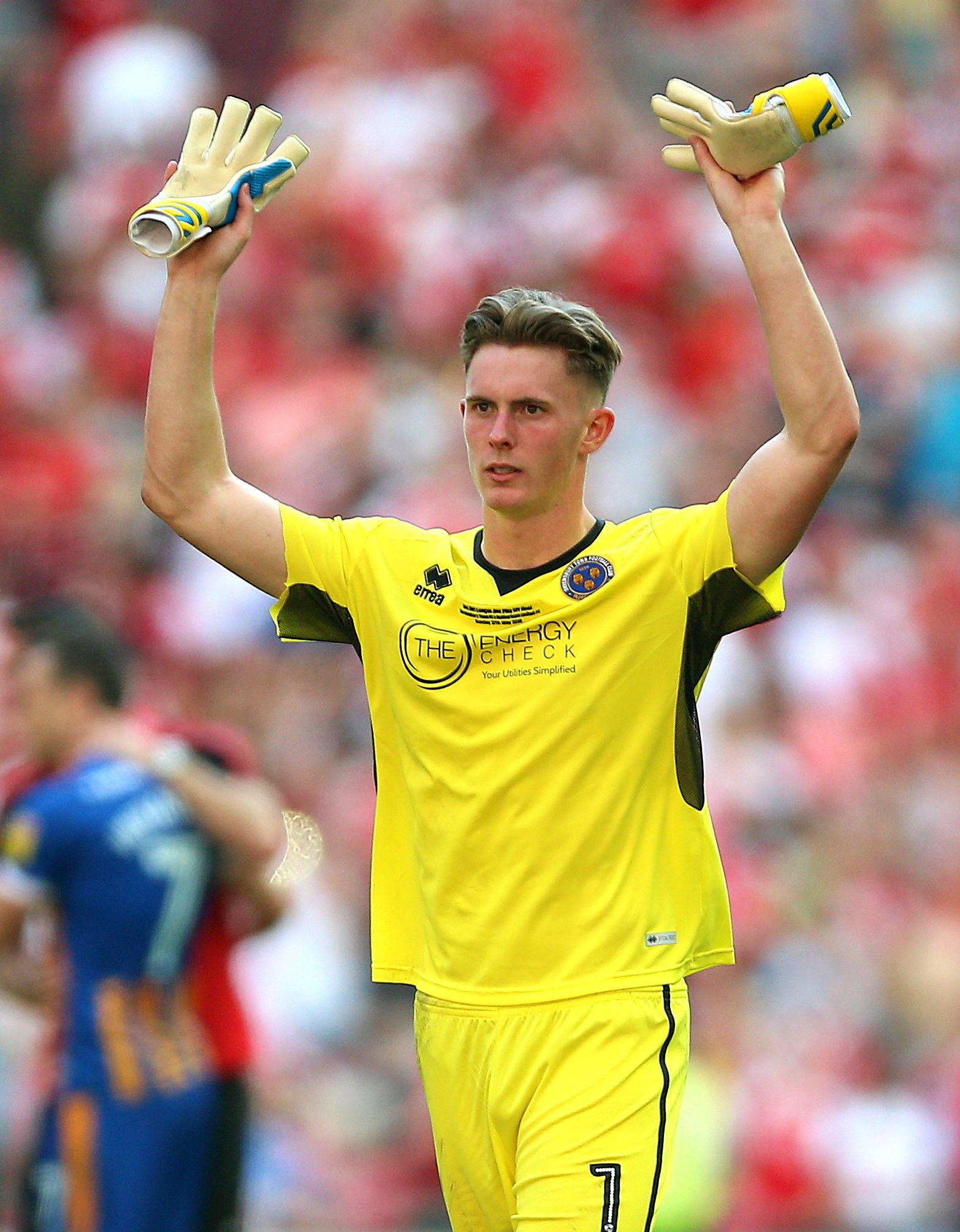 "But United are the biggest club in the world and have been my club since day one so, of course, they are always first in my mind.

“All my family are here with me now and it's an honour. To come from where we started from, from nothing, to come all this way is fantastic and I'm just really delighted.”

Henderson was named in the PFA team of the season for League One and is tipped to have a bright future.

But it is likely he will be heading out on loan again next season with David De Gea and Sergio Romero blocking his path to the first team. 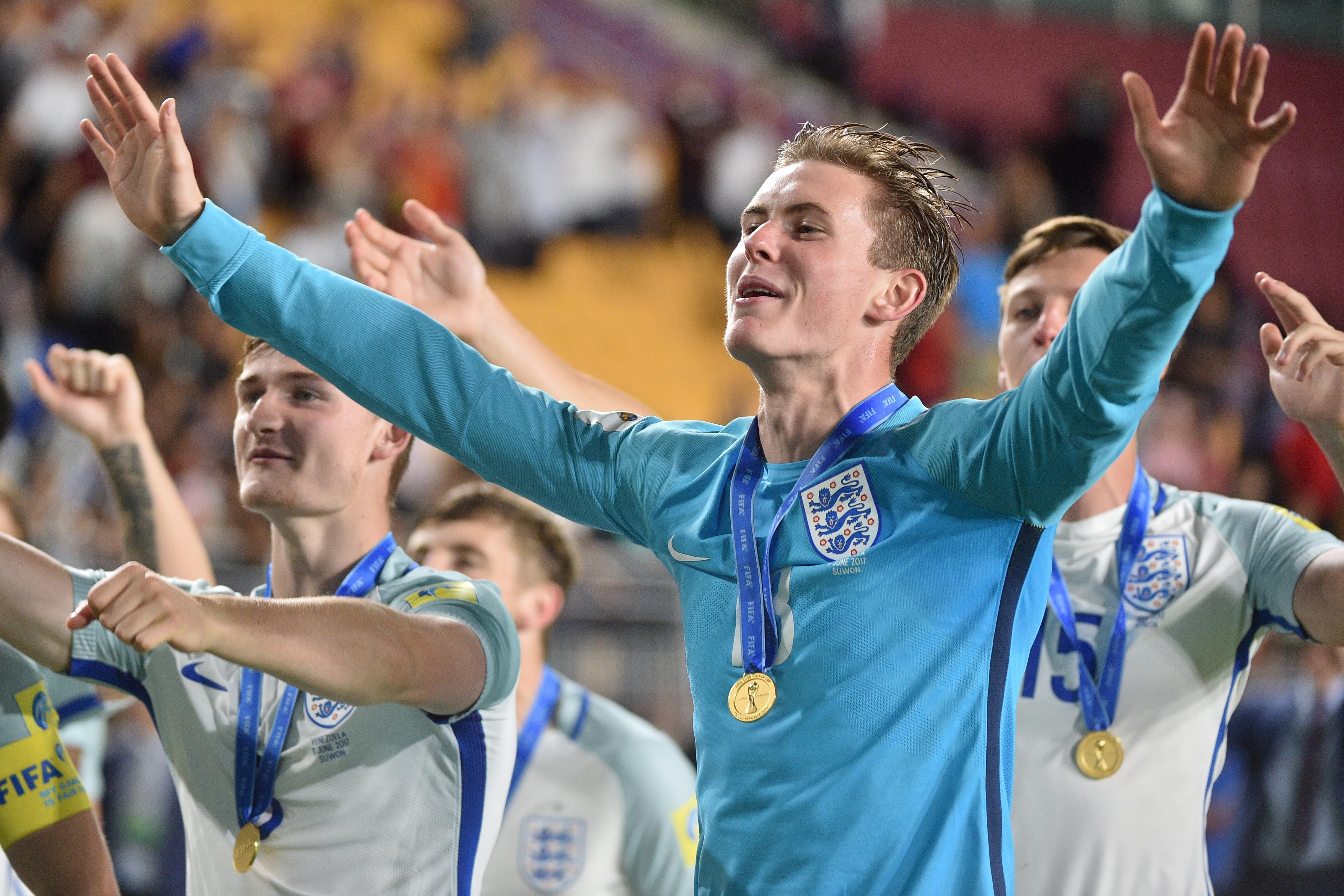