The Mancunians were both members of the legendary Class of ’92 youth team squad at Manchester United – but the defender turned pundit says he initially thought Scholes would struggle in the professional game. 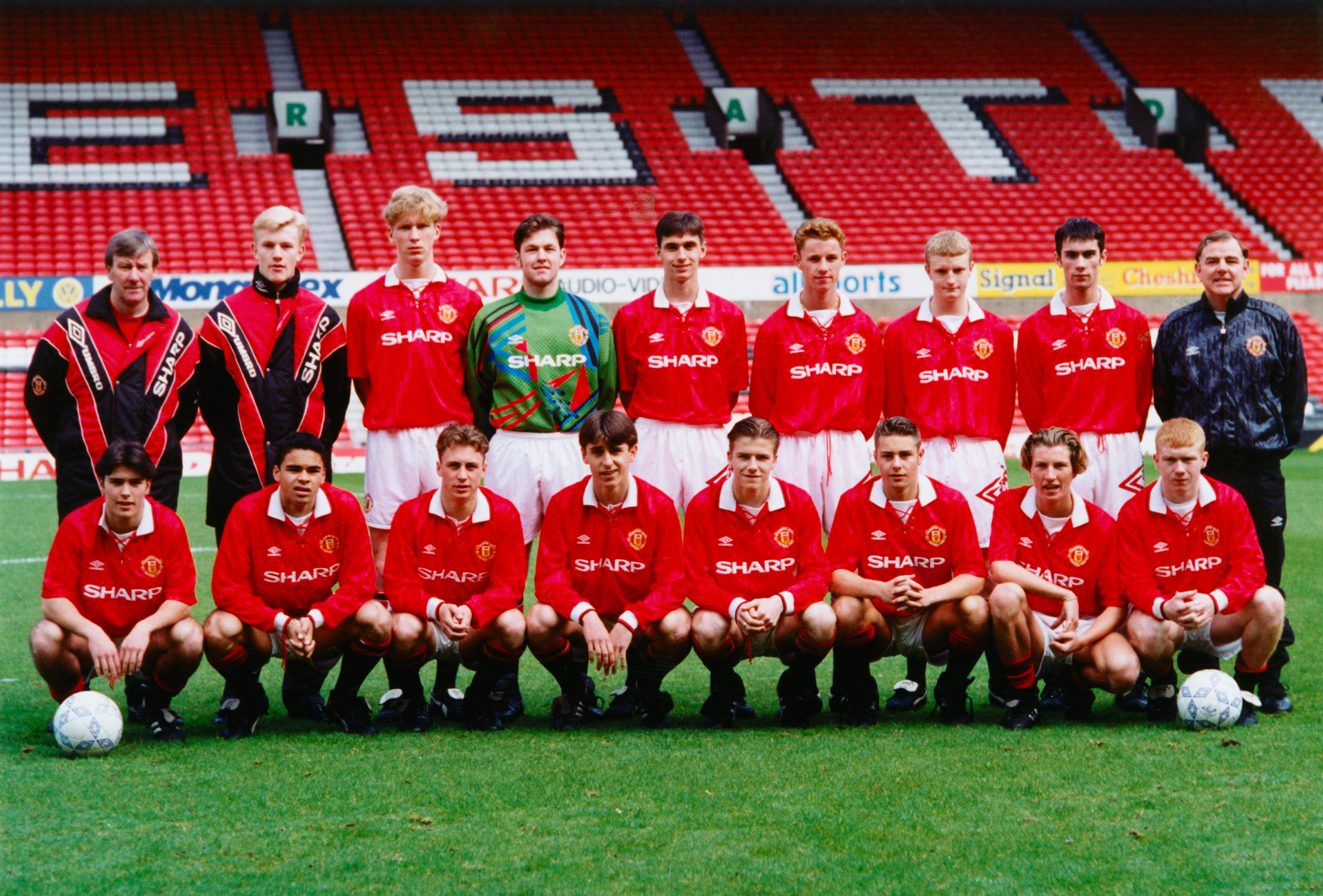 The pair first met at United’s Centre of Excellence and would go on to experience incredible success at the club, but Neville was clearly unimpressed by his future team mate at first.

The former England skipper told the Quickly Kevin, Will He Score? podcast:  “If you said to me at 12, 13, Scholesy would be one of the greatest players… how?

He added: “He was so small, so slight. He didn't have great energy. He had no strength. You could knock him off the ball because he was really slight. He had asthma. He couldn't really run very far. He wasn't quick, he never beat you for pace."

Speaking about other members of that youth side, he went on: “Nicky Butt was an animal. He'd run all over you, the power, the strength, he'd kick you, he'd pass the ball, he'd run forward. 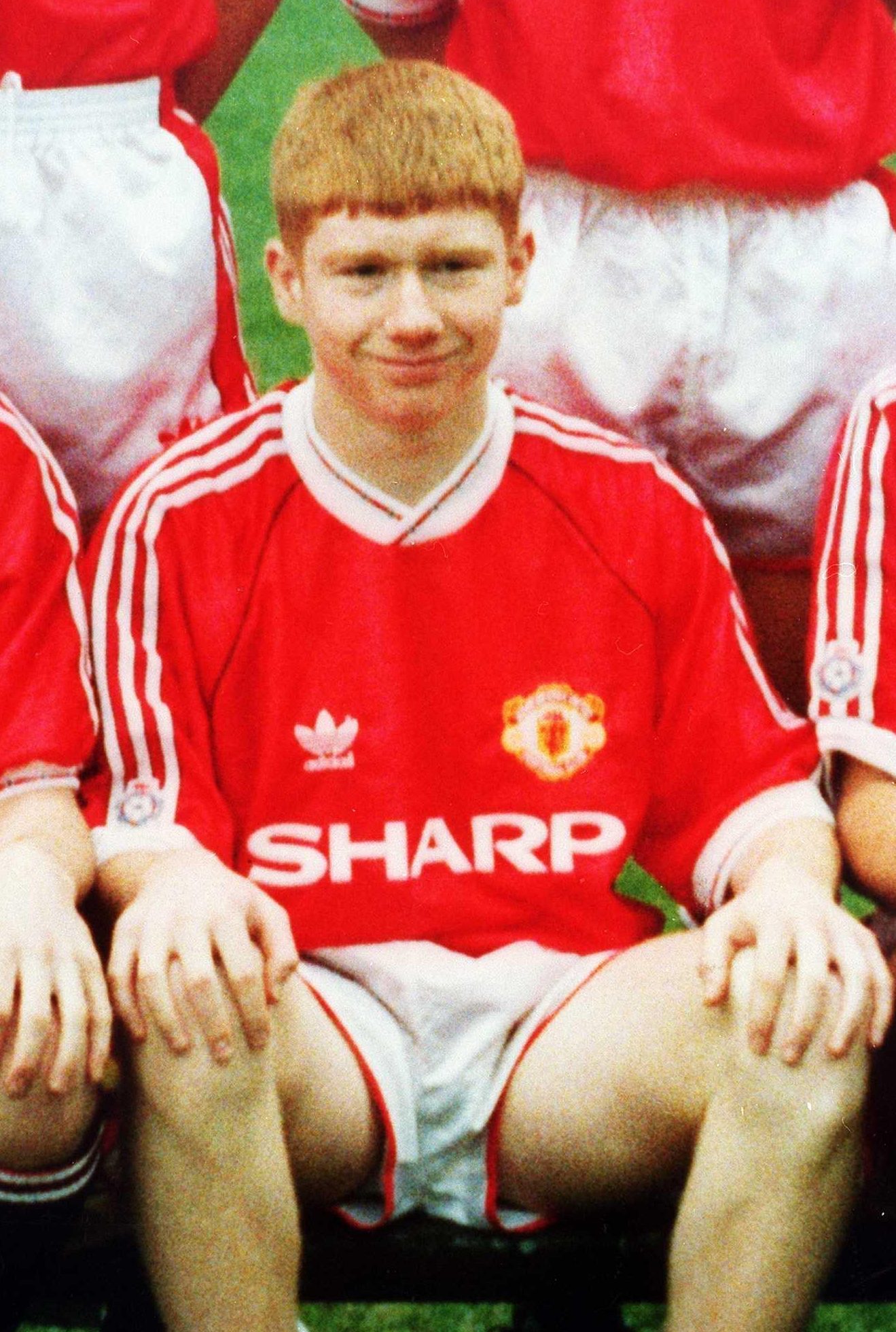 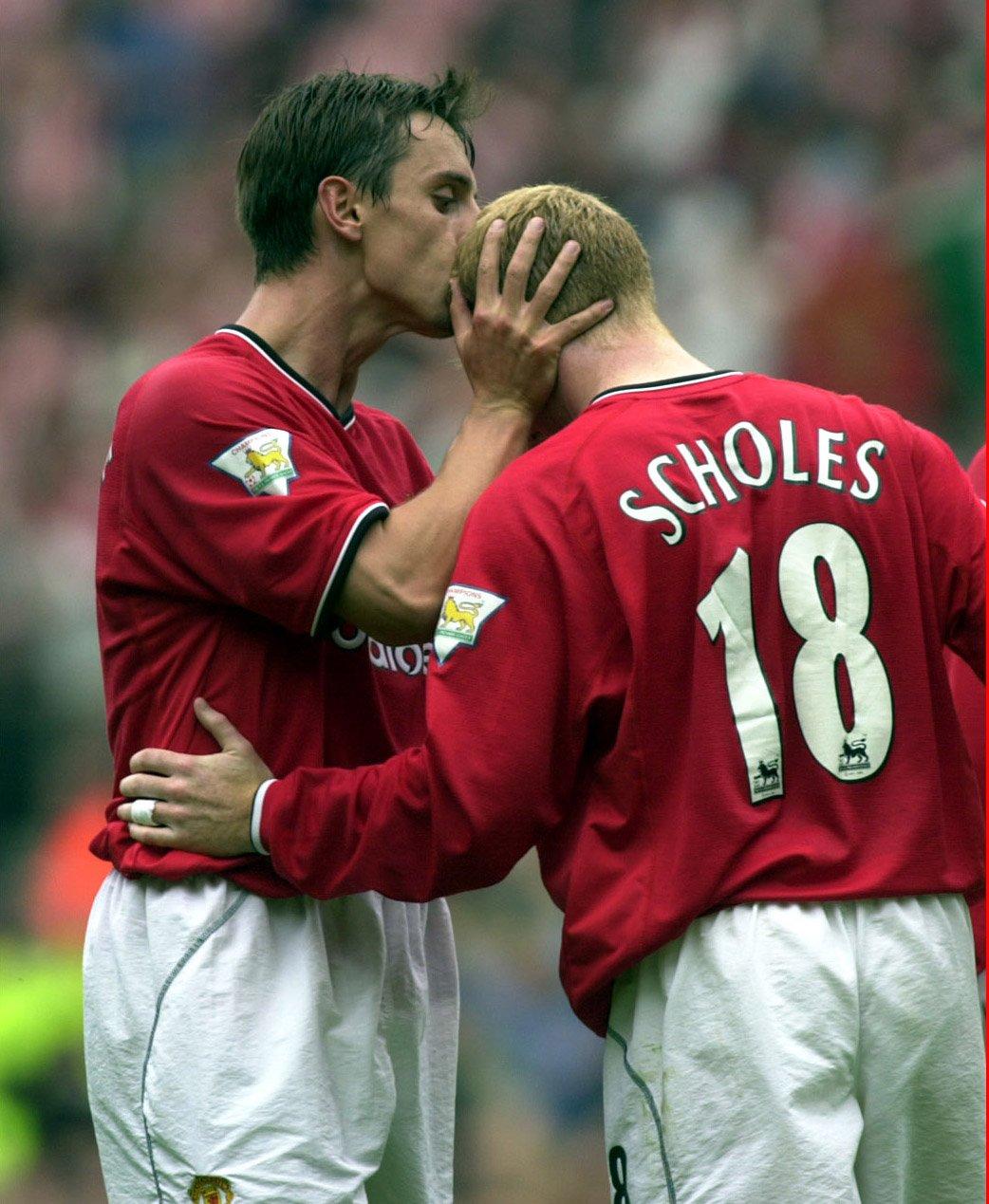 “You saw Ben Thornley beating players, quick, nimble, agile. You saw Becks, coming in, best striker of a ball you ever saw, whipping the crosses in.

“So you saw qualities in every single player. I exclude myself! And then you look at Scholesey, obviously he was tidy on the ball, but you think, he can't cope. Physically he can't cope with everything that's going on around him.”

Scholes, of course, went on to make 718 appearances for United, scoring 155 goals, and is widely recognised as one of the greatest midfielders in Premier League history.

There’s no doubt that he was a late developer, though, often missing out on selection for youth sides in his age group at that time. 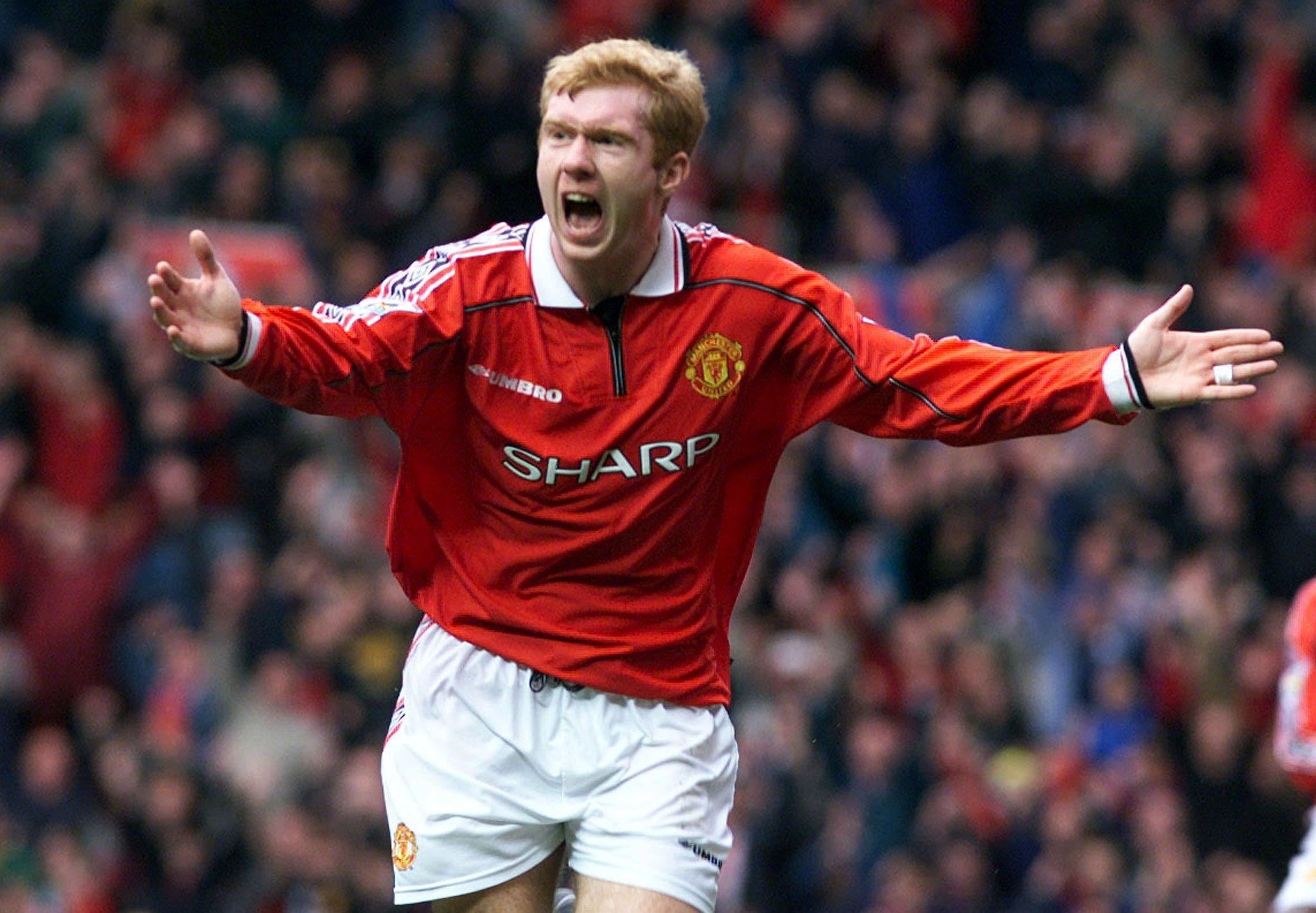 Neville revealed: “He sort of didn't really get into the county team. Didn't really play a lot of games. In the first year in 1992 he didn't even play in the youth team.

“All of a sudden the year after, I think that was the point where he stopped drinking beer, and stopped eating pies on a Friday… the transformation in two or three years was unbelievable.”

“I remember him as a sixteen-year old in the ‘B’ team – he played a couple of games at left back!  It was too much for him in central midfield. 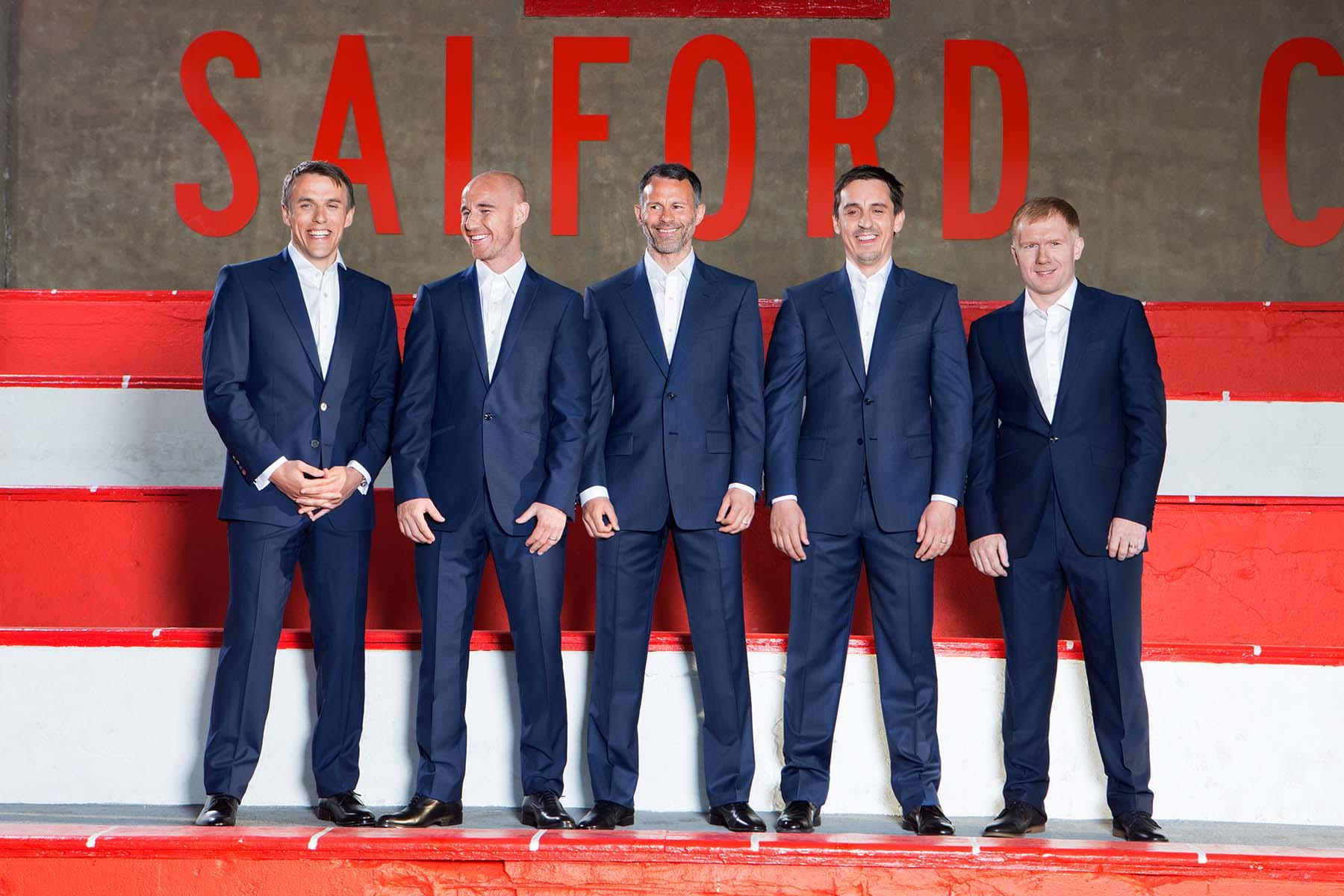 The former England captain acknowledged that staff at Manchester United were much quicker to recognise Scholes’ talent.

He said: “To be fair, the club saw the potential, the talent… (United’s then assistant manager) Brian Kidd adored him. Sir Alex said, ‘if he doesn't become a football player we can all pack it in’, and that was when he was 18.

“I don't think he (Scholes) was on the bench in the '92 final. So that was the one to me that was the biggest shock.

“And then you get to the end of my career – and I say he’s the best player I ever played with… that’s a big shift, that.”