The Frenchman was on top form during Saturday’s 2-1 win over Watford. 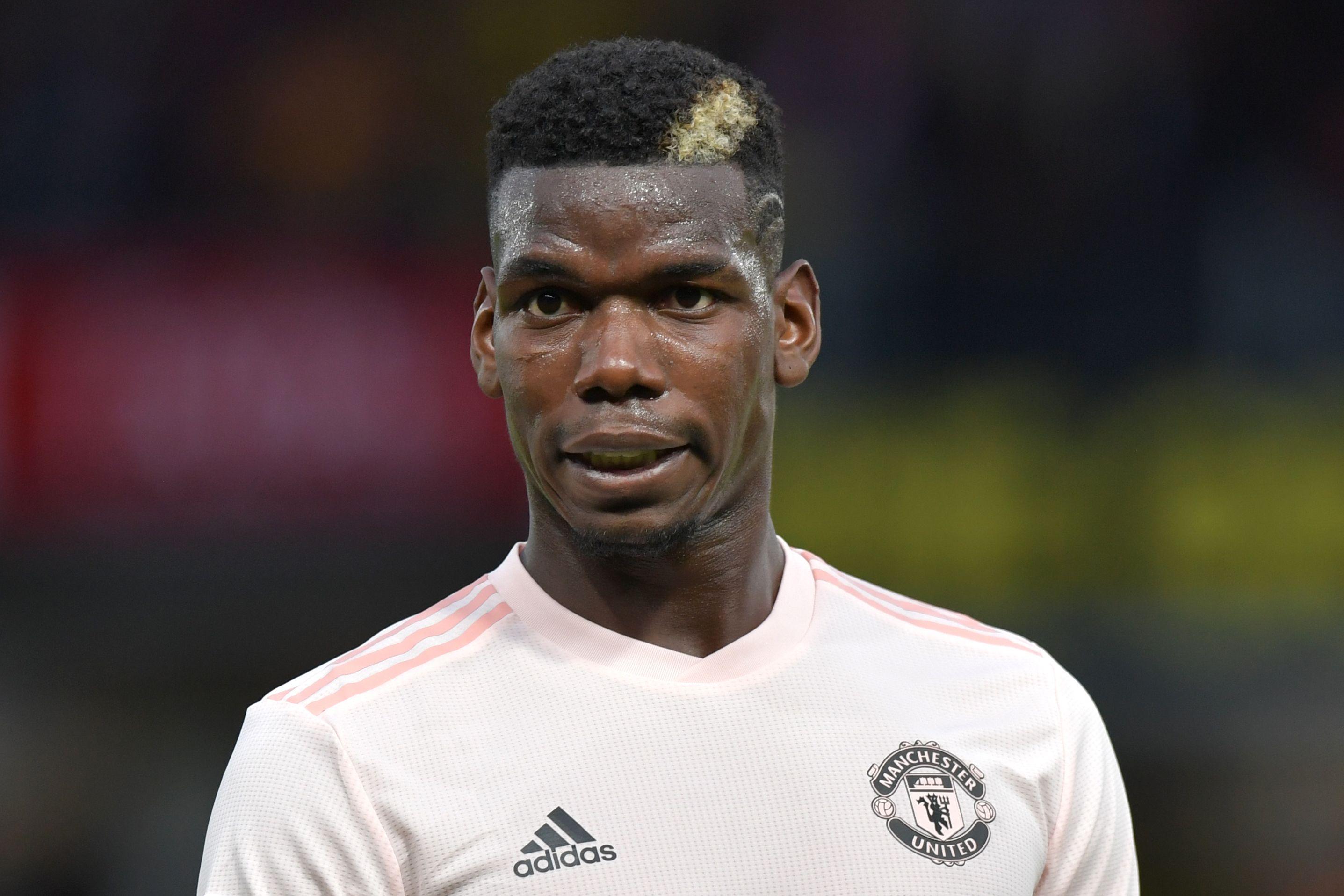 He overcame dogged criticism to put in a big performance for Jose Mourinho’s men at Vicarage Road.

And BT Sport pundit Ferdinand reckons Pogba is now starting to show why he can be a frontrunner for the Ballon d’Or in the future.

Ferdinand said: “When we were at United and years gone by before I was there, things stayed cocooned in the club.

“The problem is when things are coming out now. 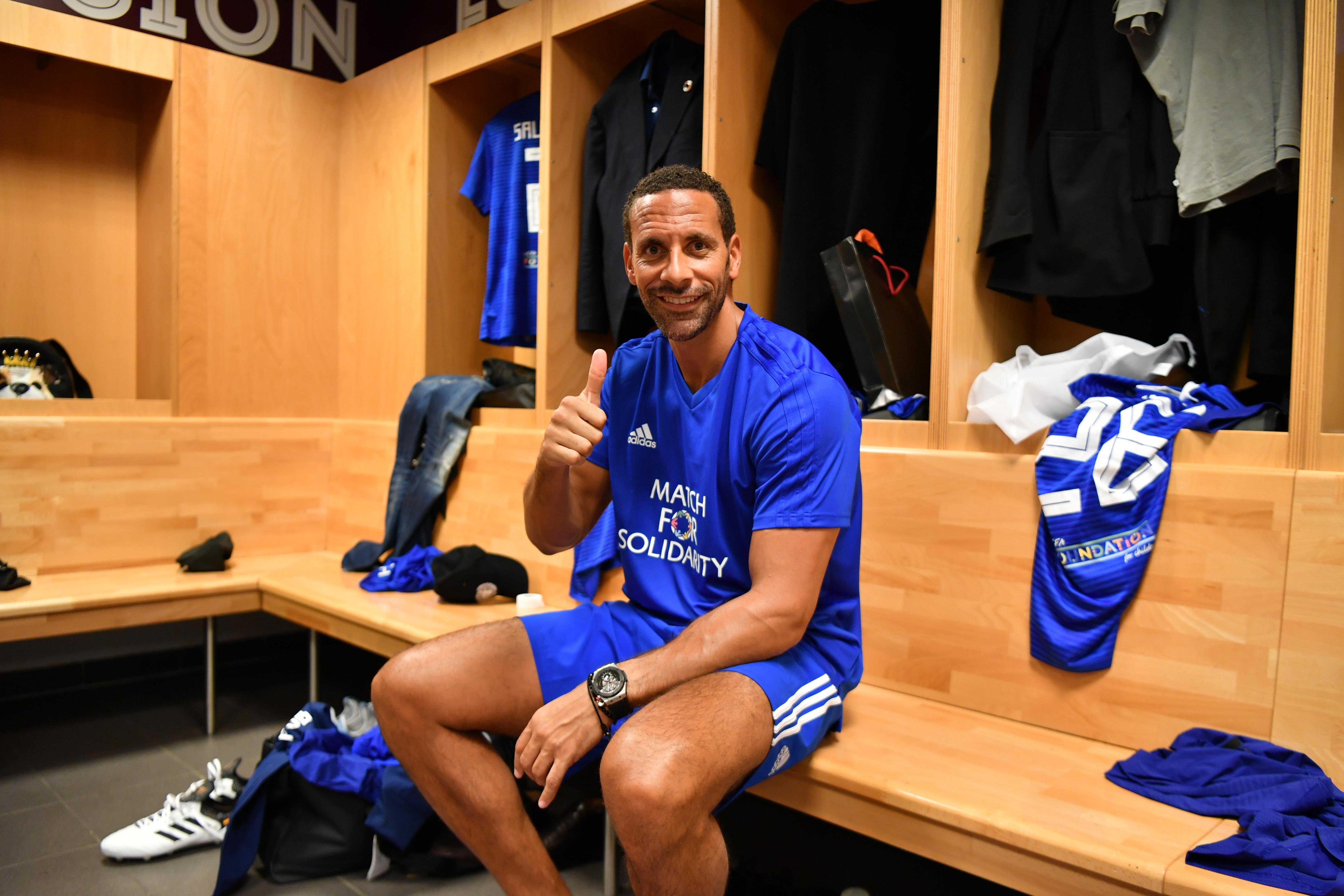 “The landscape is different now with social media, but I like to see things just played out behind closed doors.

“I knew him as a kid, he’s desperate to be considered the best. That’s all he wants. So I don’t think it’s a question of him wanting it or him working hard enough.

“It’s just finding that balance and bringing it all together consistently at this club. The manager has to take responsibility for that as well, but also Pogba does as an individual.” 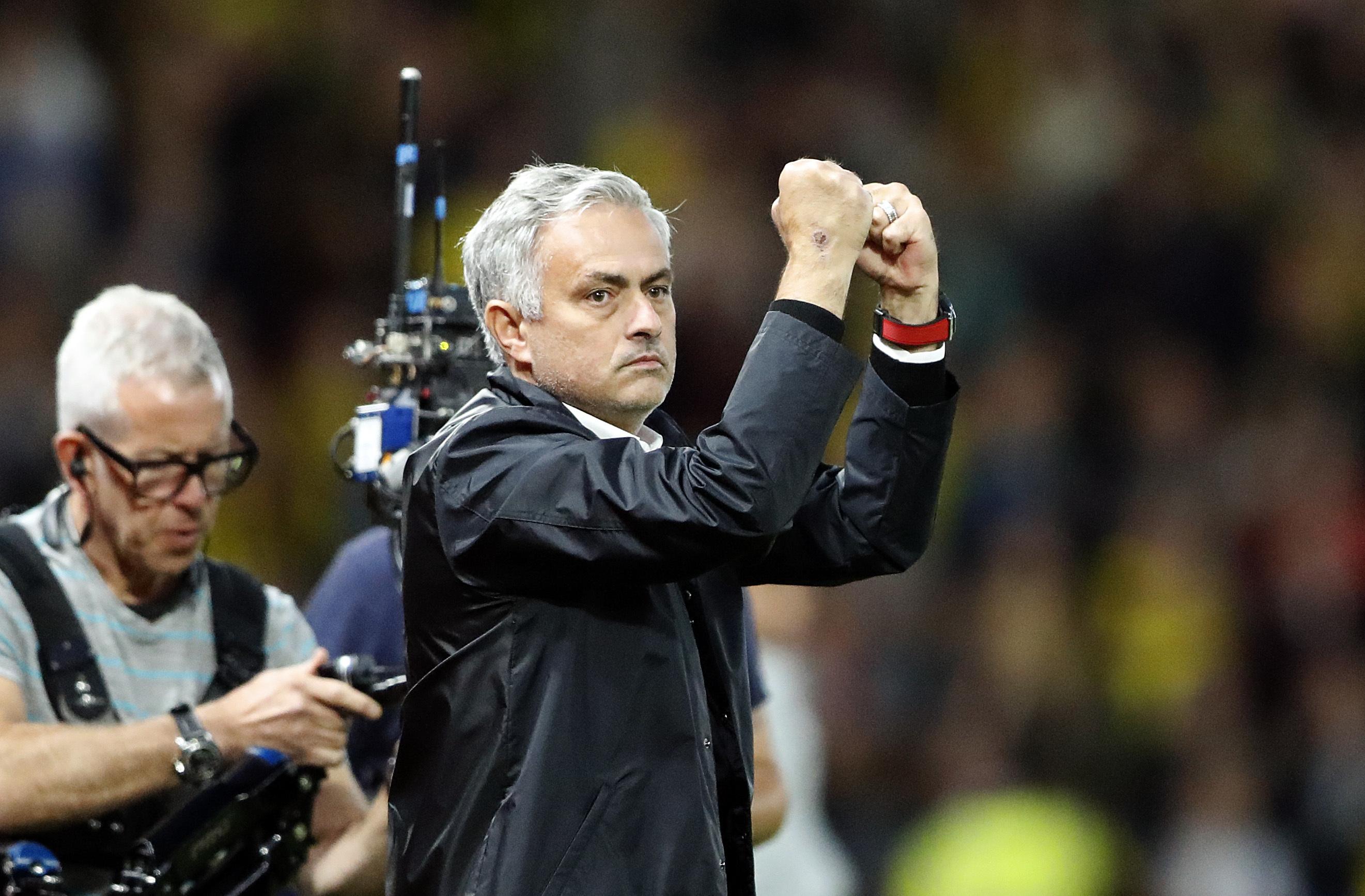 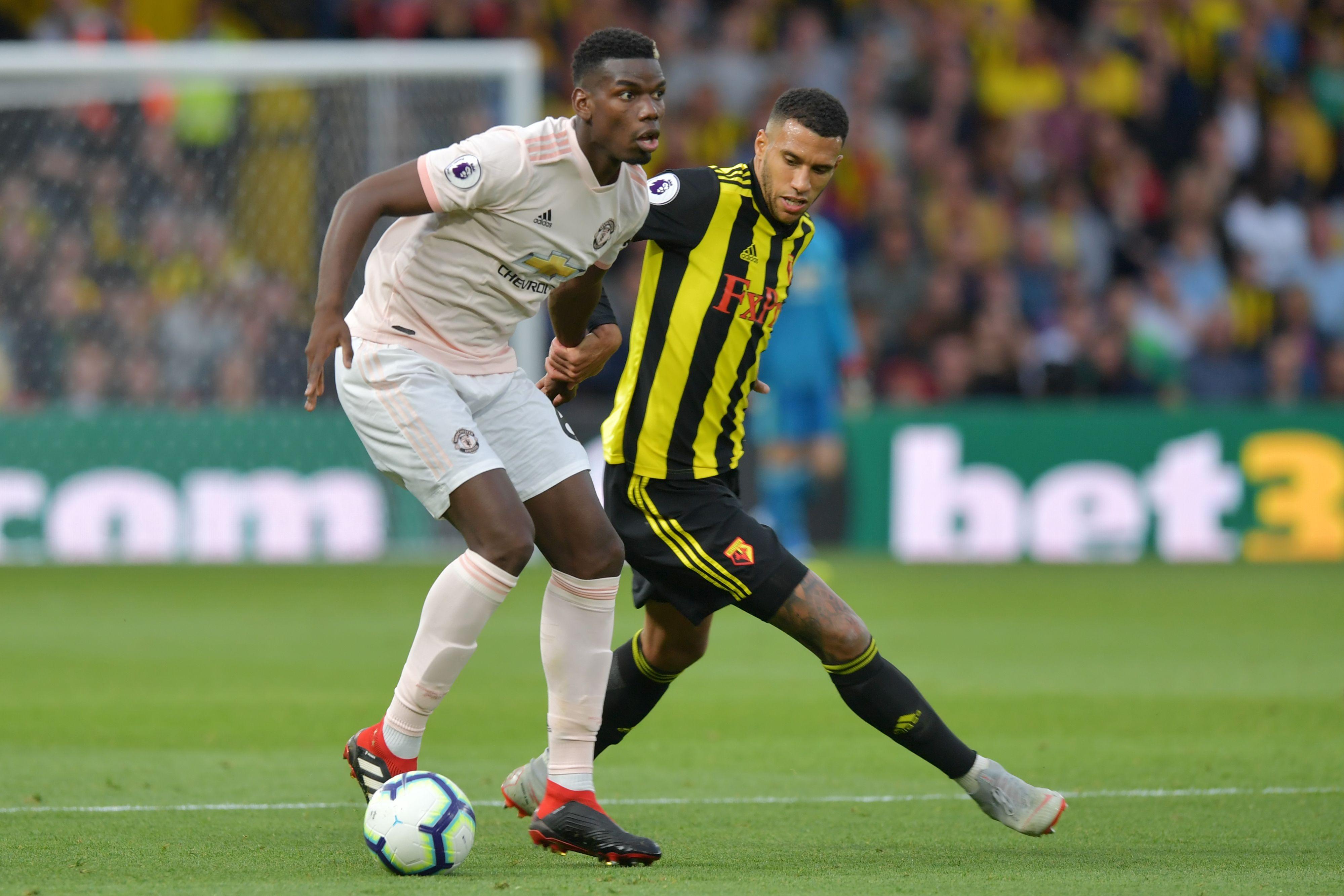