The 25-year-old was visibly angry after Antonio Rudiger netted in the 21st minute, but it was the Frenchman who allowed the German to have a free header on goal. 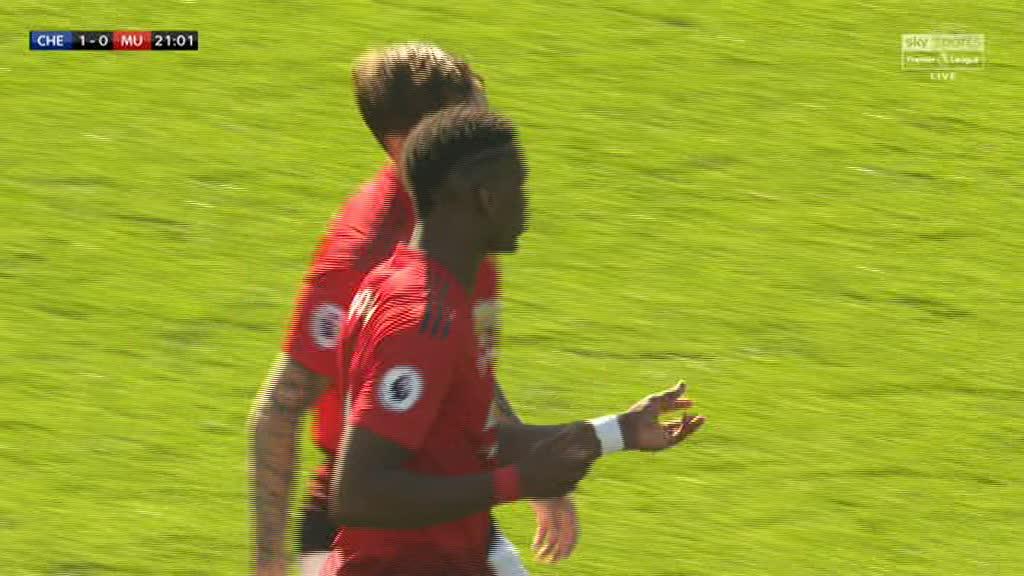 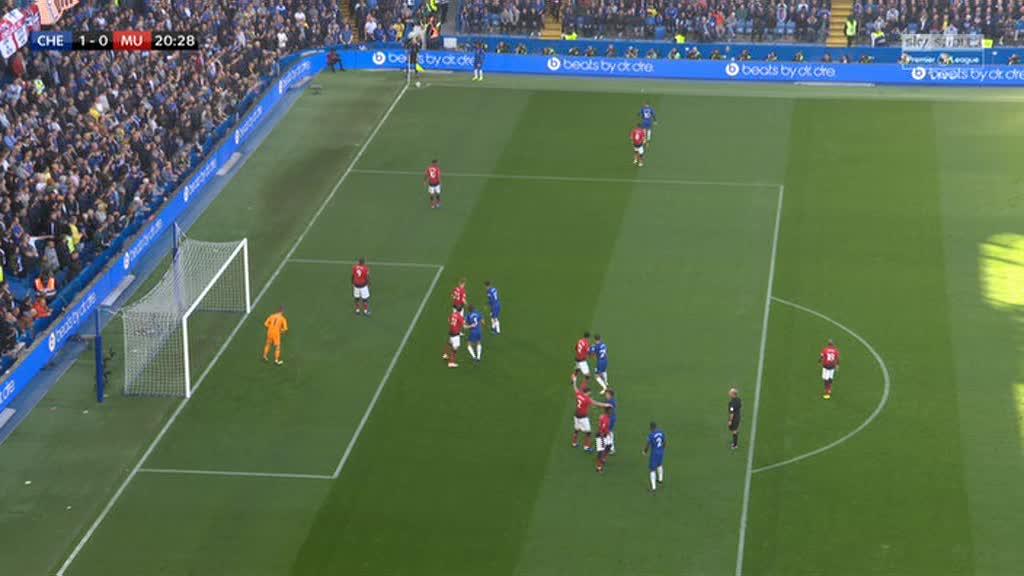 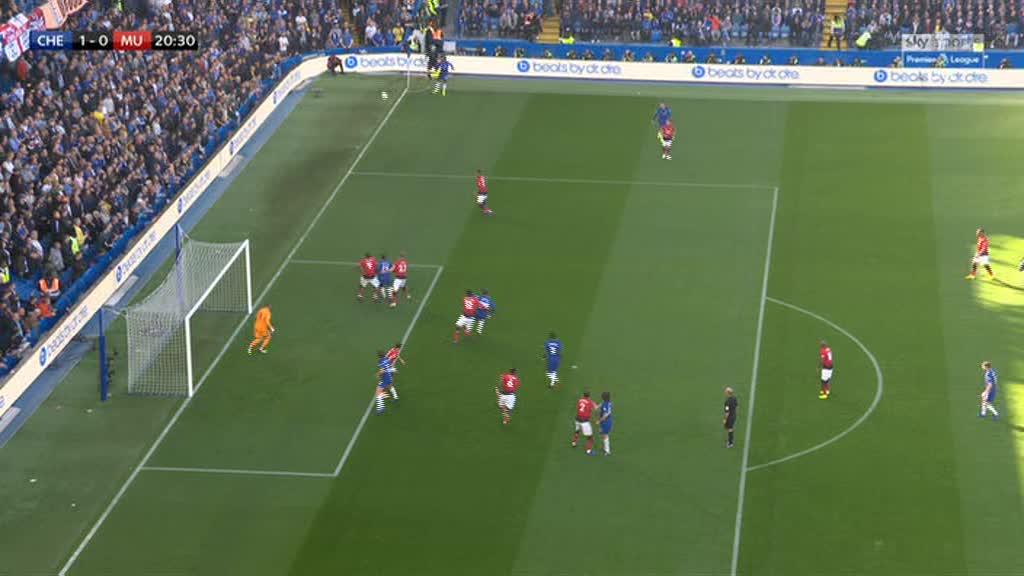 Rudiger evaded Pogba inside the box as he got on the end of Willian's corner to steer his effort beyond the outstretched arms of David De Gea.

But instead of owning up to his mistake, Pogba was seen throwing his hands up in the air in an attempt to blame his team-mates.

Fans instantly took to social media to mock the World Cup winner, with supporters labelling his reaction as "priceless."

One said: "Nobody to blame but Pogba for that goal. His reaction was priceless too, imagine trying to blame someone else hahaha." 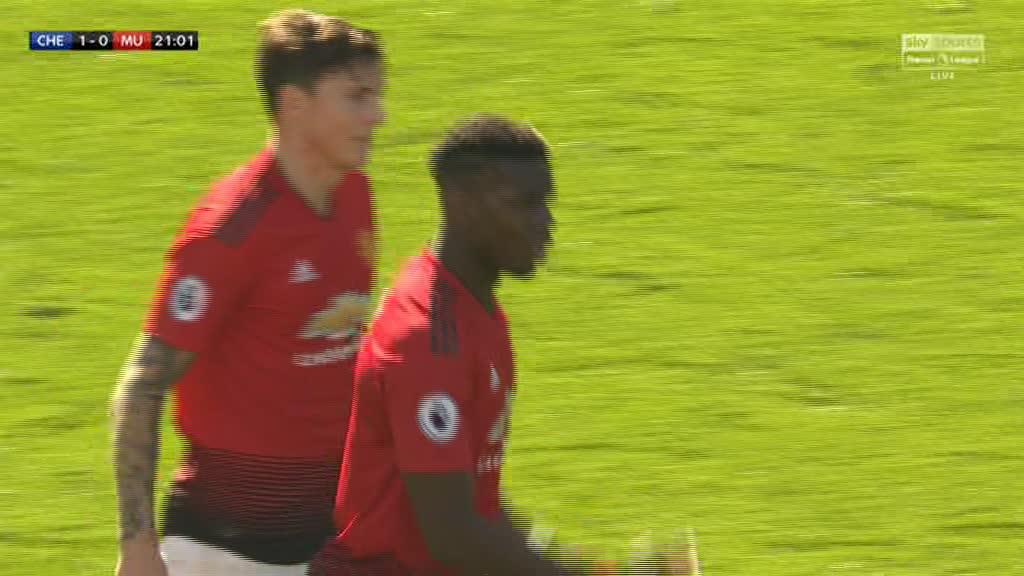 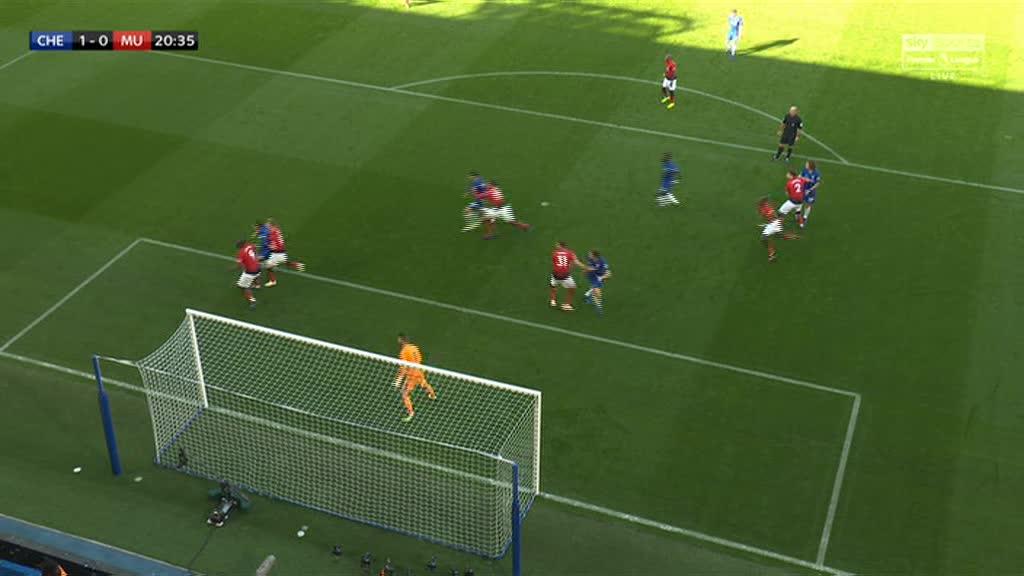 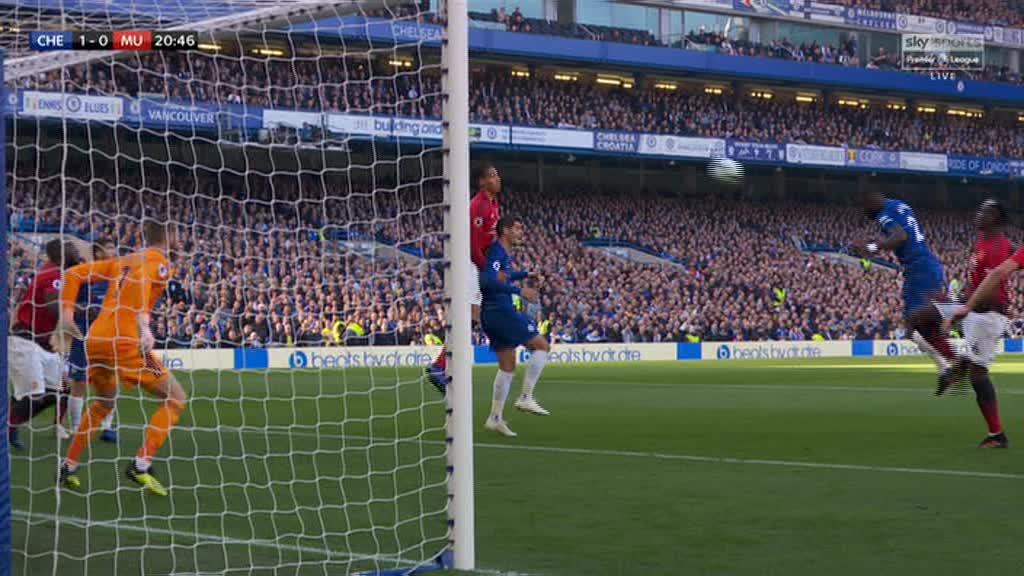 Another tweeted: "Pogba’s reaction to the Rudiger is embarrassing. Firstly don’t do that on the pitch have that discussion in the dressing room and secondly he was the one culpable. Lindelof didn’t block him. Just trying to pass the buck."

One user simply stated: "Proper pub league reaction from Pogba there. Pretending Rudiger wasn't his man to mark when he really was."

While one commented: "That reaction from Pogba after losing his player for the goal was brilliant! Immediately tried to blame his teammate for his mistake. Sums up his time at Utd."

Pogba has been heavily criticised for his inconsistent performances for United this campaign, with Lionel Messi and Gerard Pique reportedly aiming to lure him over to Barcelona.