There are growing concerns about the amount of waste material drifting in the waters around the world causing major problems for wildlife. 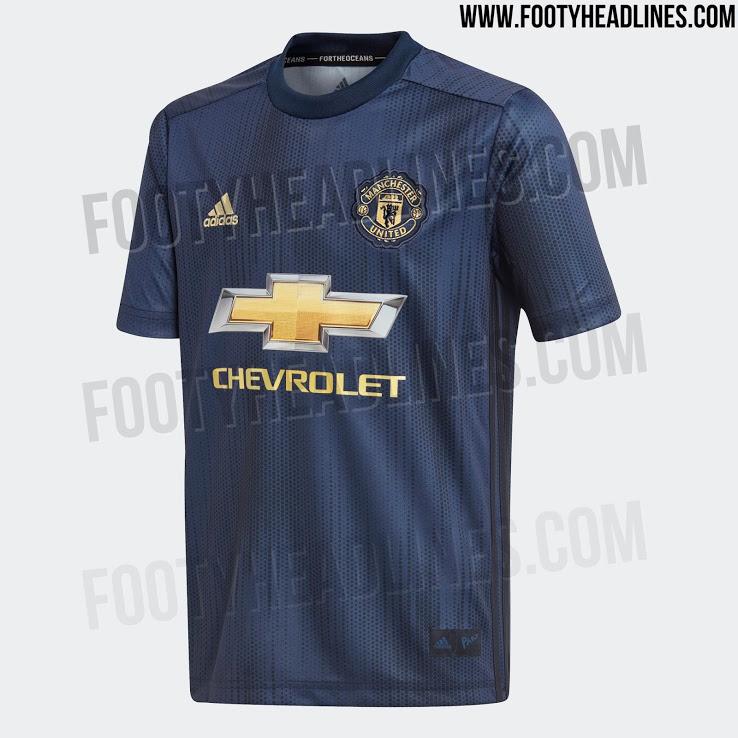 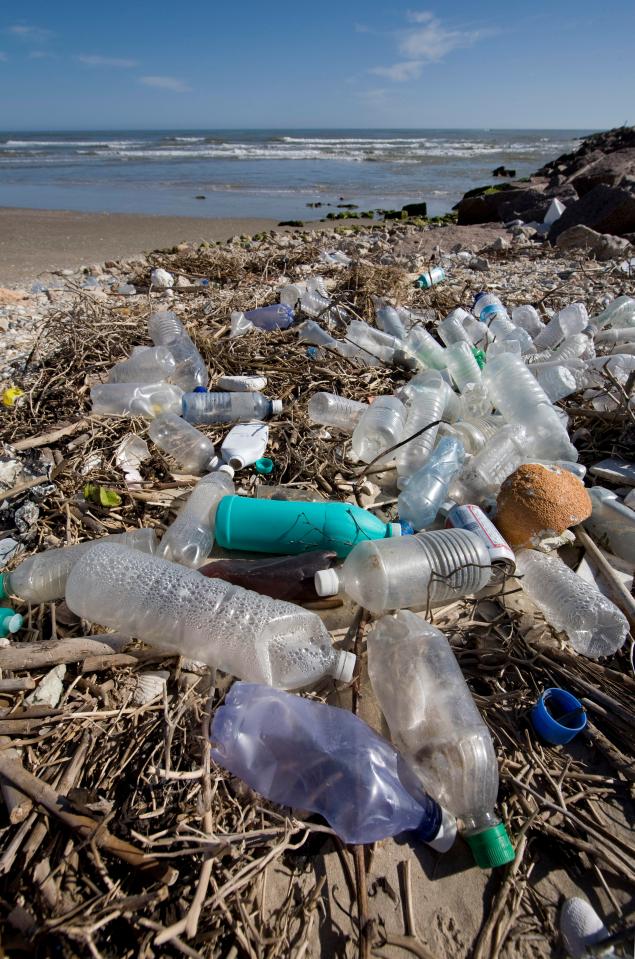 Plastics take hundreds of years to break down naturally, but there is evidence it is having a huge impact on sea creatures.

But kit manufacturers Adidas have started producing products made with Parley – recycled plastic taken from the oceans.

And United are now set to launch their third strip for next season made from the material as they do their bit to convey the important environmental message.

Website Footy Headlines has claimed the leaked images show the blue shirt with gold trim which will be worn Jose Mourinho's side from the 2018/19 campaign. 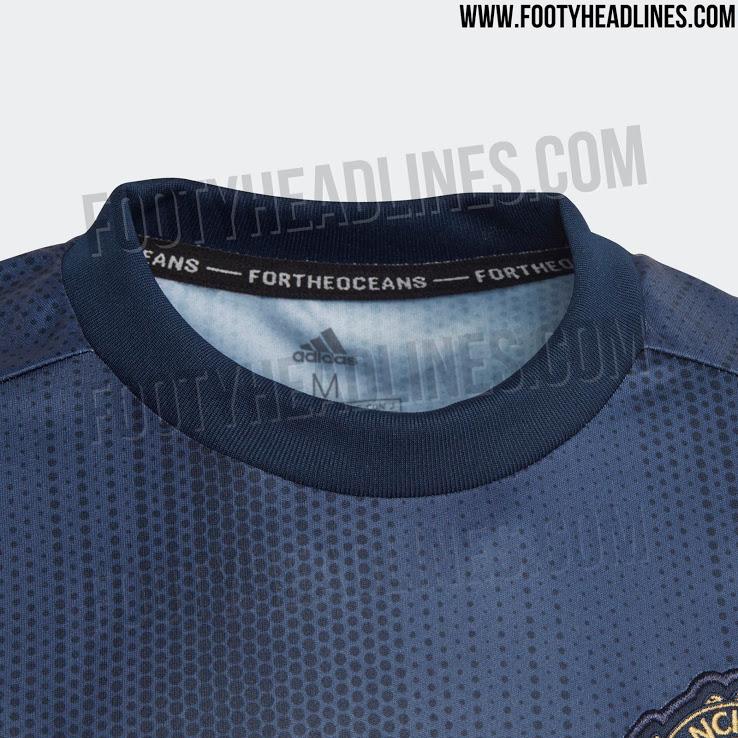 The design is sure to be popular with United supporters, with fine detail which Adidas believe gives the shirt some depth of colour.

Each shirt is made out of fabric produced by recycling 28 plastic bottles collected from the ocean.

And and in an attempt to convey the environmental message to supporters worldwide, the messafe "For the oceans" is inscribed into the inside of the collar.

The sportswear manufacturers have been developing and widening the use of Parley since they first introduced it in 2016.

It is the first time a United strip will feature the material, although it has been used in other shirt designs in the past. 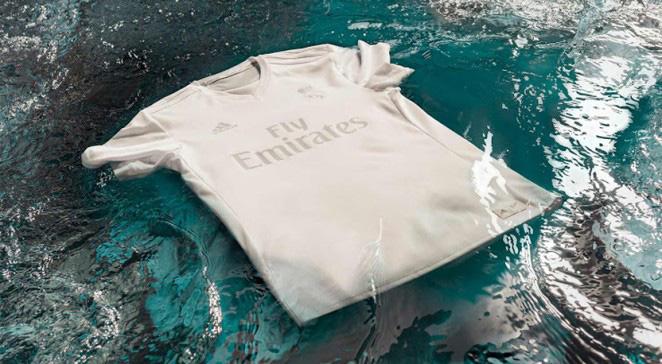 Real Madrid wore a completely recycled kit in a one-off match against Sporting Gijon in November 2016 when the technology was being rolled out.

German giants Bayern Munich also followed suit as they teamed up to launch the Parley For the Oceans campaign. 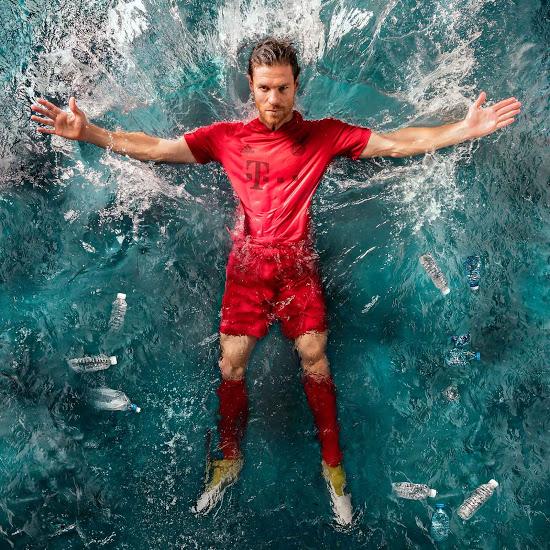