The Italian international has enjoyed a stunning start to the season, and Jose Mourinho is believed to be prepared to bring him to Old Trafford. 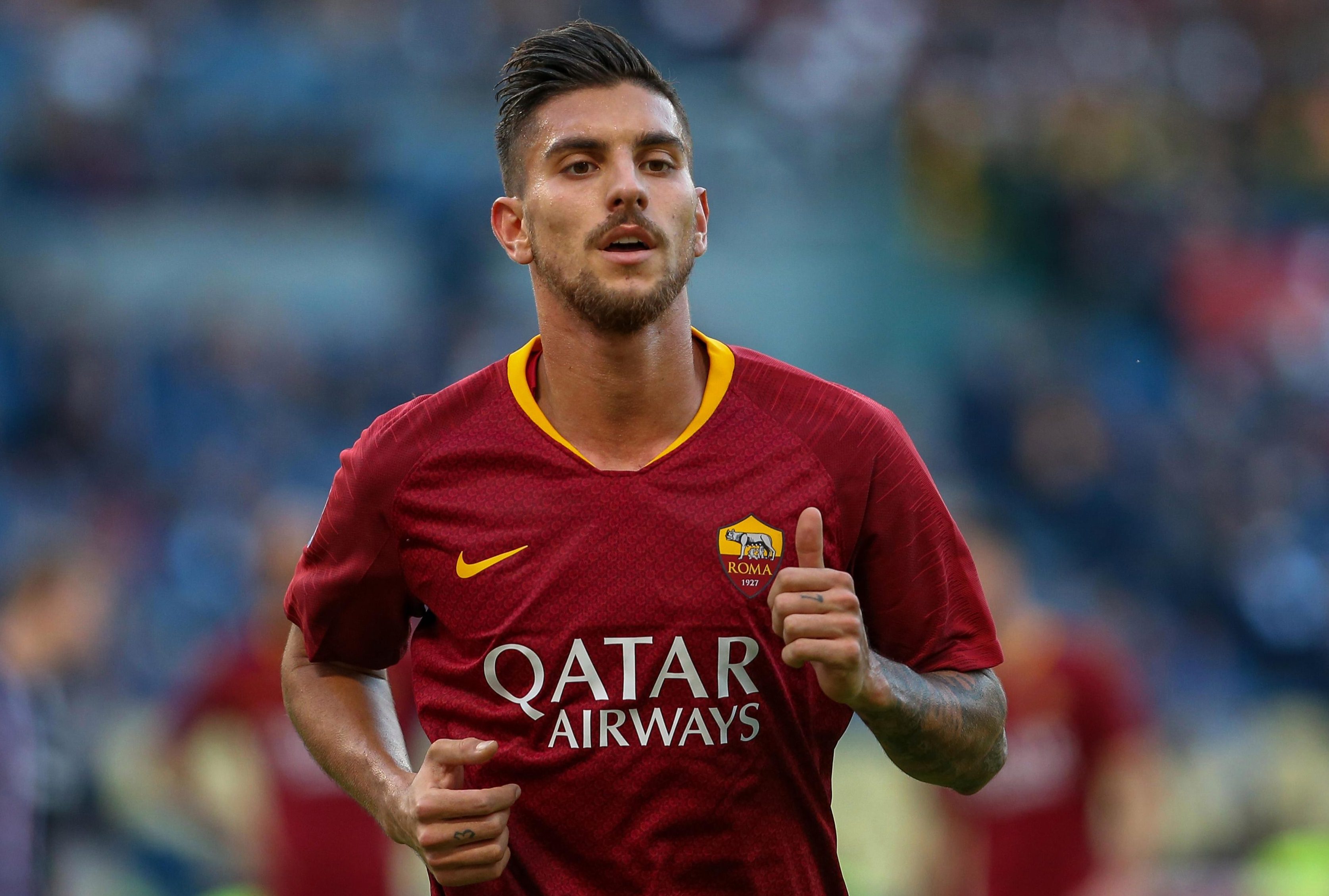 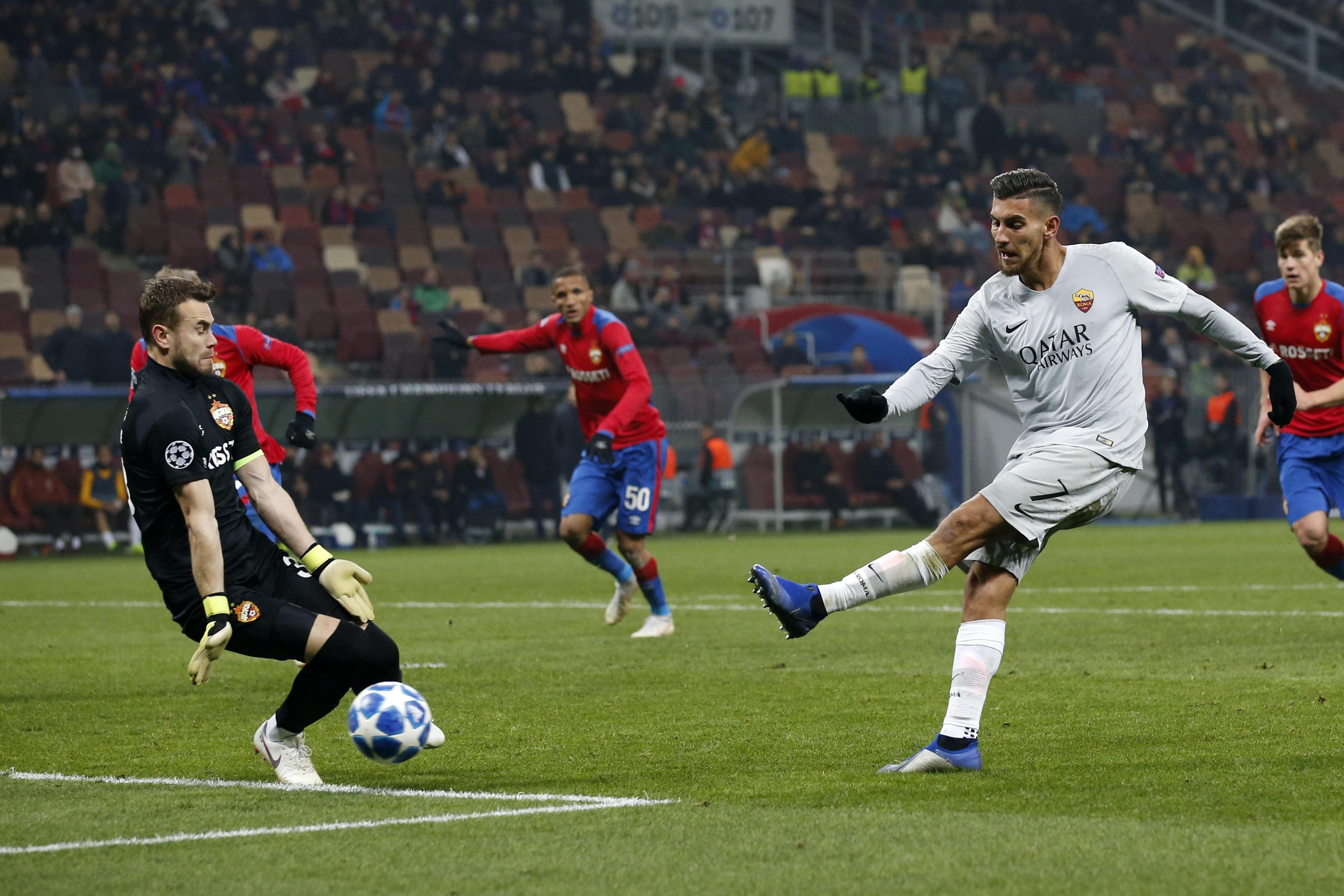 According to Corriere dello Sport via Football Italia, the Red Devils have met with the 22-year-old's agent in London.

And they are willing to activate his £27million release clause, as Roma desperately try and tie him down to a new deal.

United will also double his salary should he move to the Theatre of Dreams in the New Year.

Pellegrini has been a standout player for Roma this campaign – chalking up with two goals and five assists in all competitions. 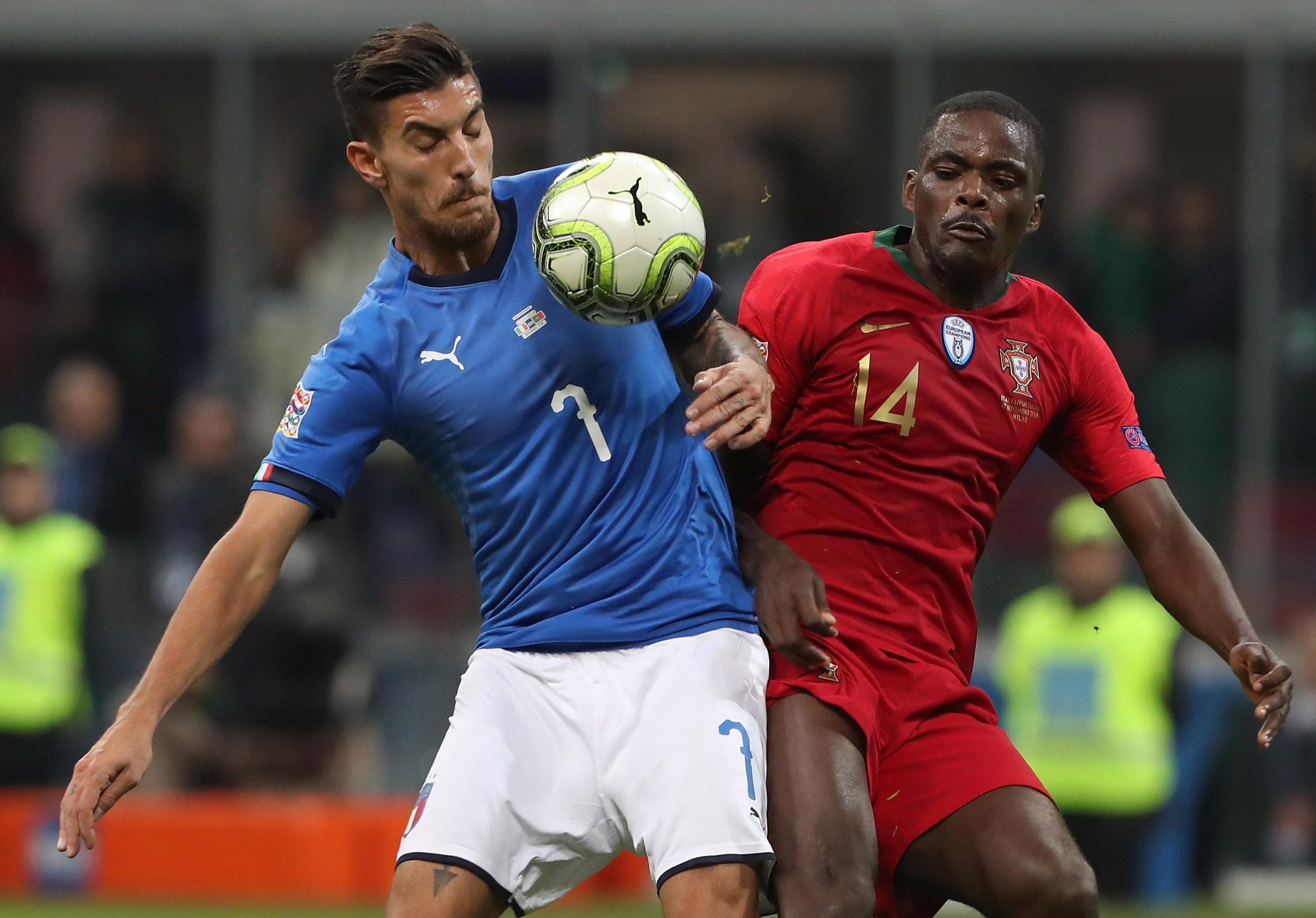 Who is Lorenzo Pellegrini 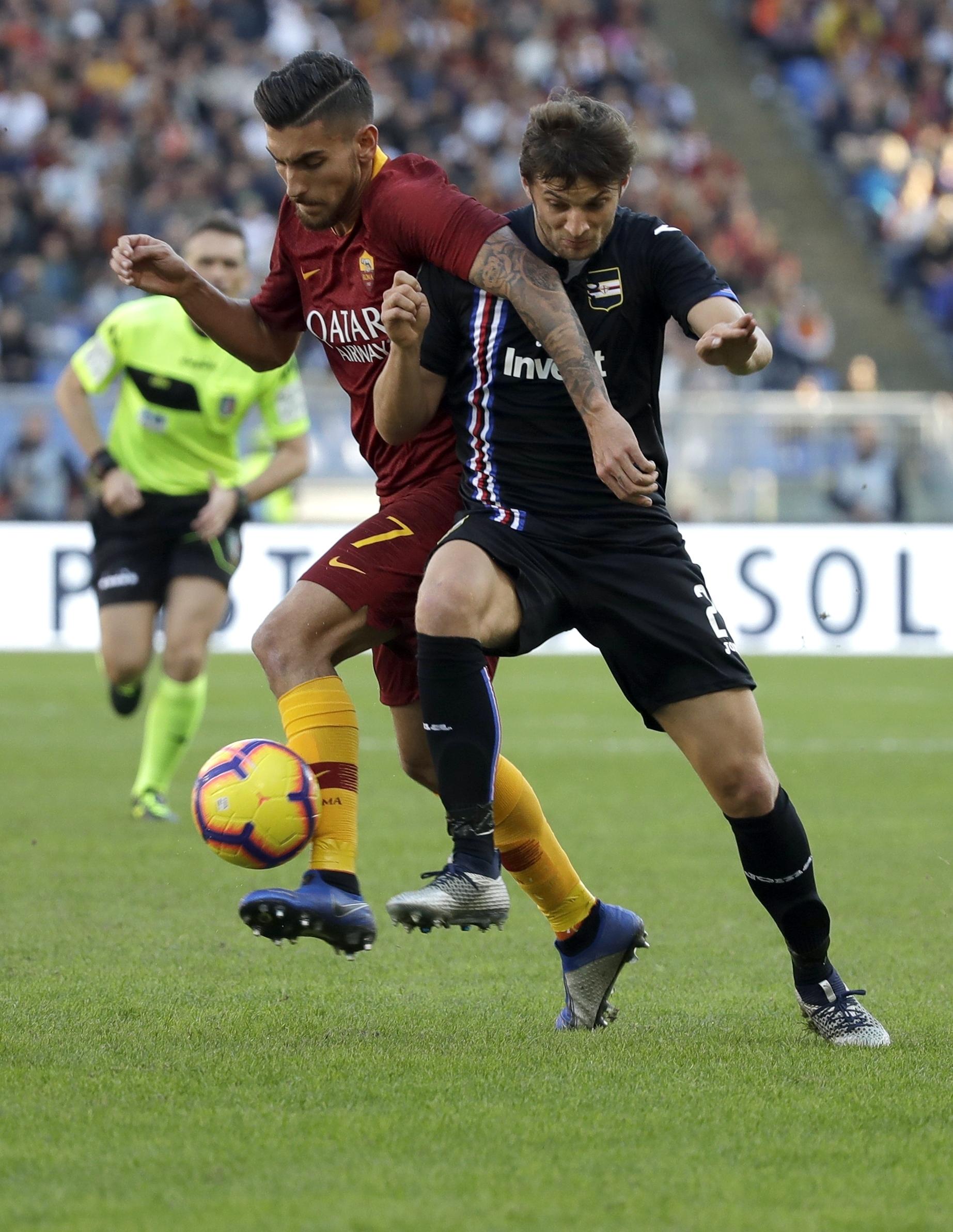 With Juan Mata and Ander Herrera set to become free agents in the summer, Mourinho is keen on bolstering his midfield.

SunSport reported in August how United were readying an offer for Pellegrini in the winter transfer window.

But Eusebio Di Francesco is desperate to keep hold of Pellegrini having recently lost Kevin Strootman and Radja Nainggolan.

United – who face Crystal Palace after the international break – currently languish in eighth spot in the Premier League table.