Martial finally broke his silence on the reported rift between the two following Manchester United's 2-2 draw with Chelsea yesterday. 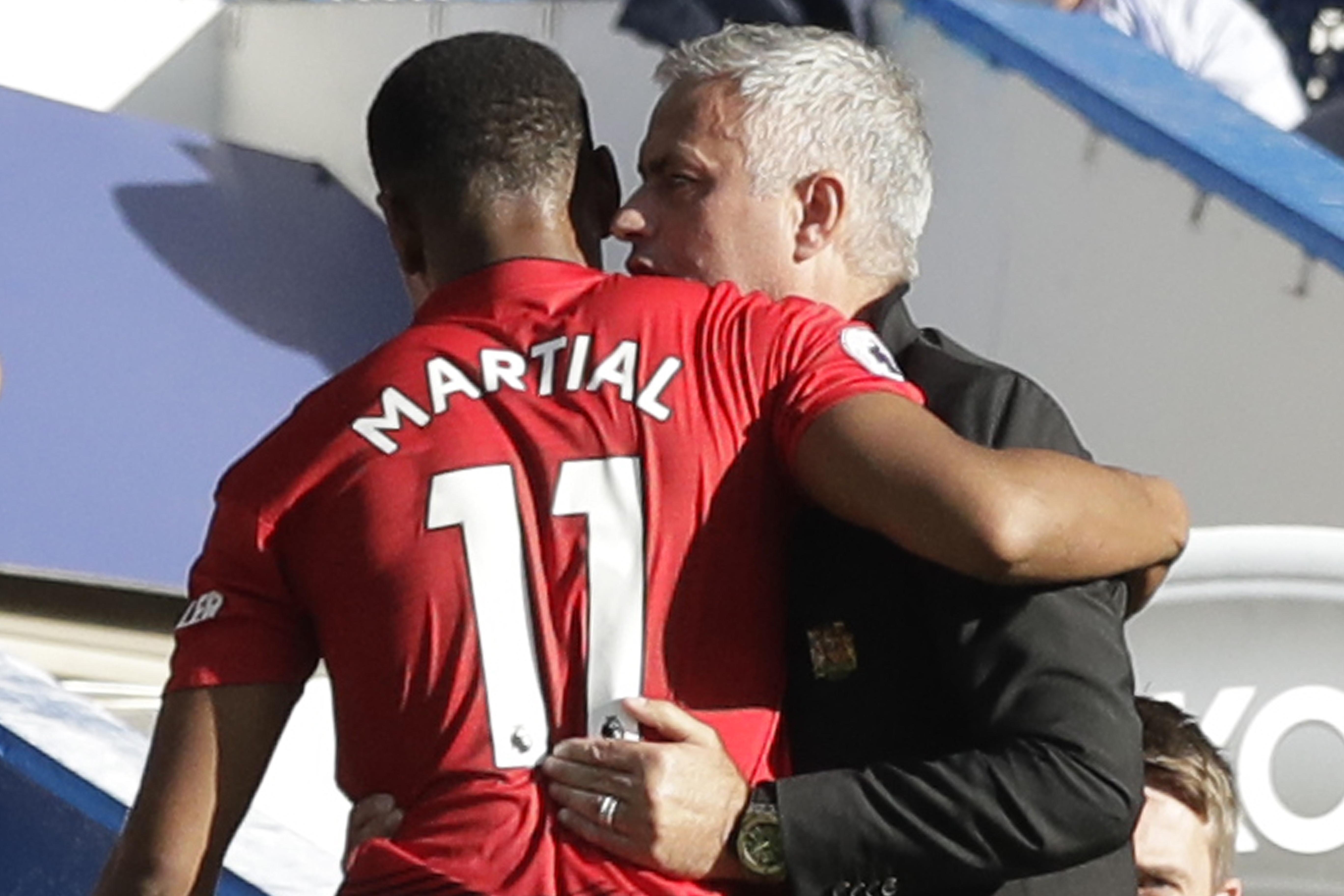 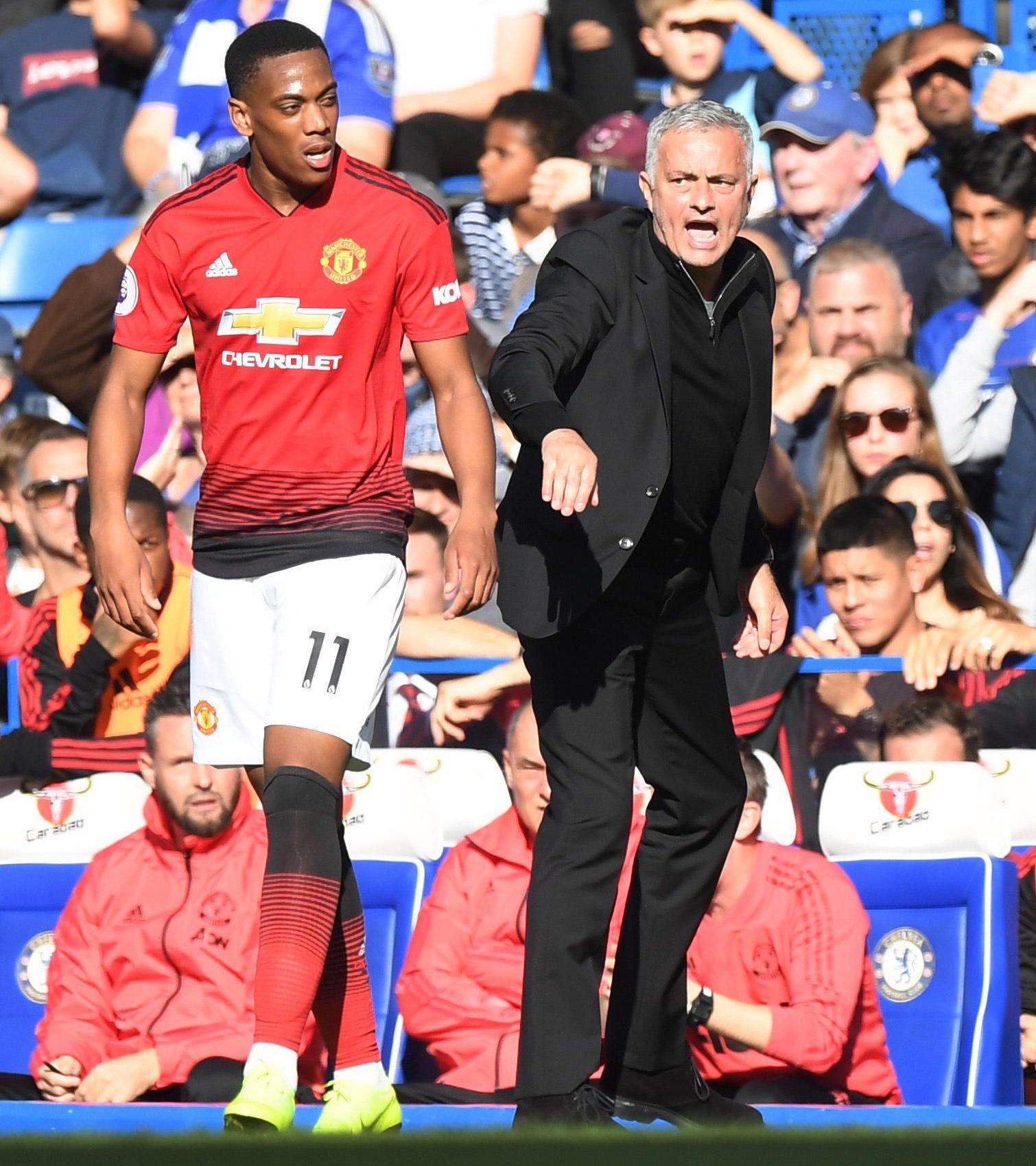 He said: "Come on – things were not tense between us to begin with!

“We have a player-coach relationship and I hope that we will continue like that and bring Manchester United as much as possible."

"For sure, we (United) were not doing well. However, we worked hard and this sort of match enabled us to show that we are a good team.

“We want to continue with another good game against Juventus on Tuesday." 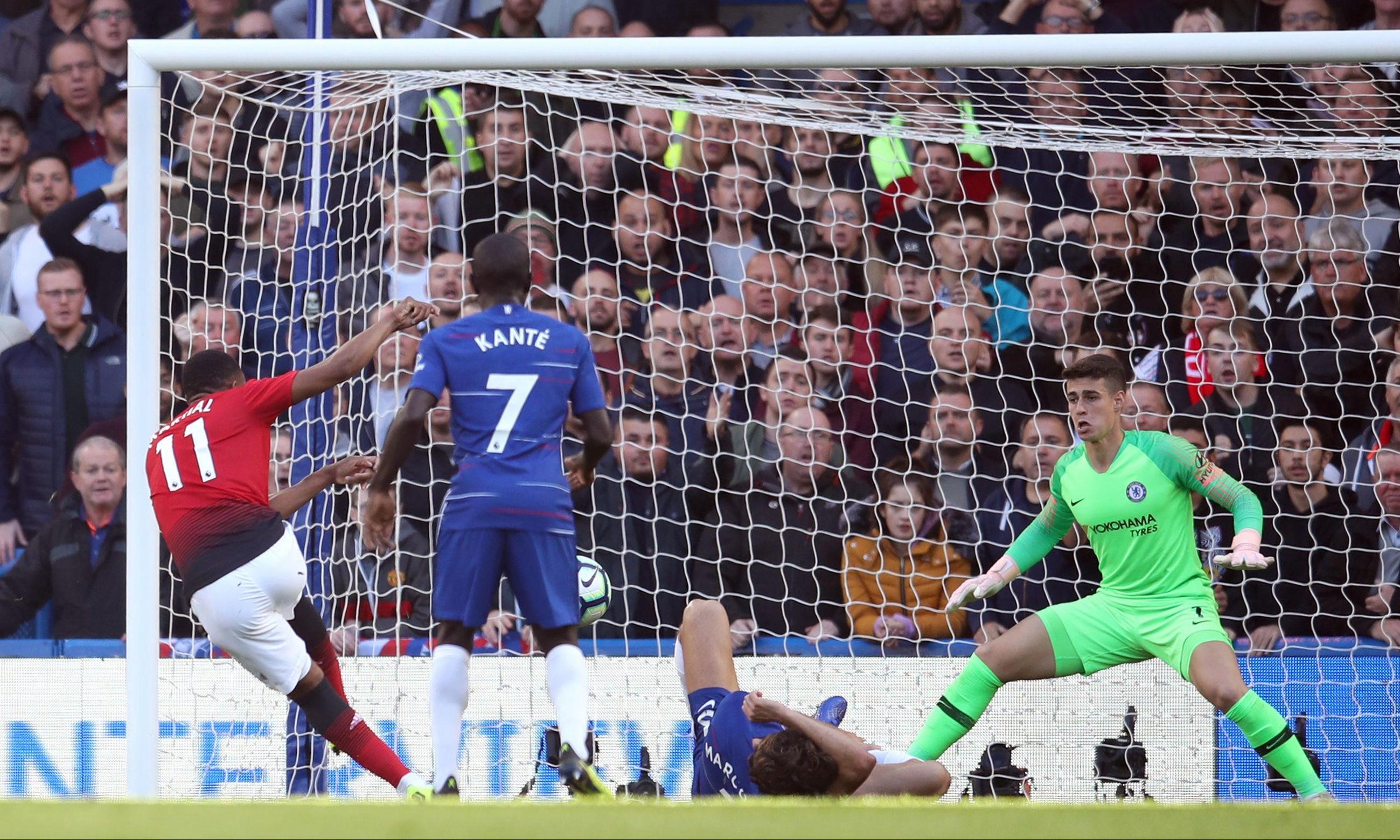 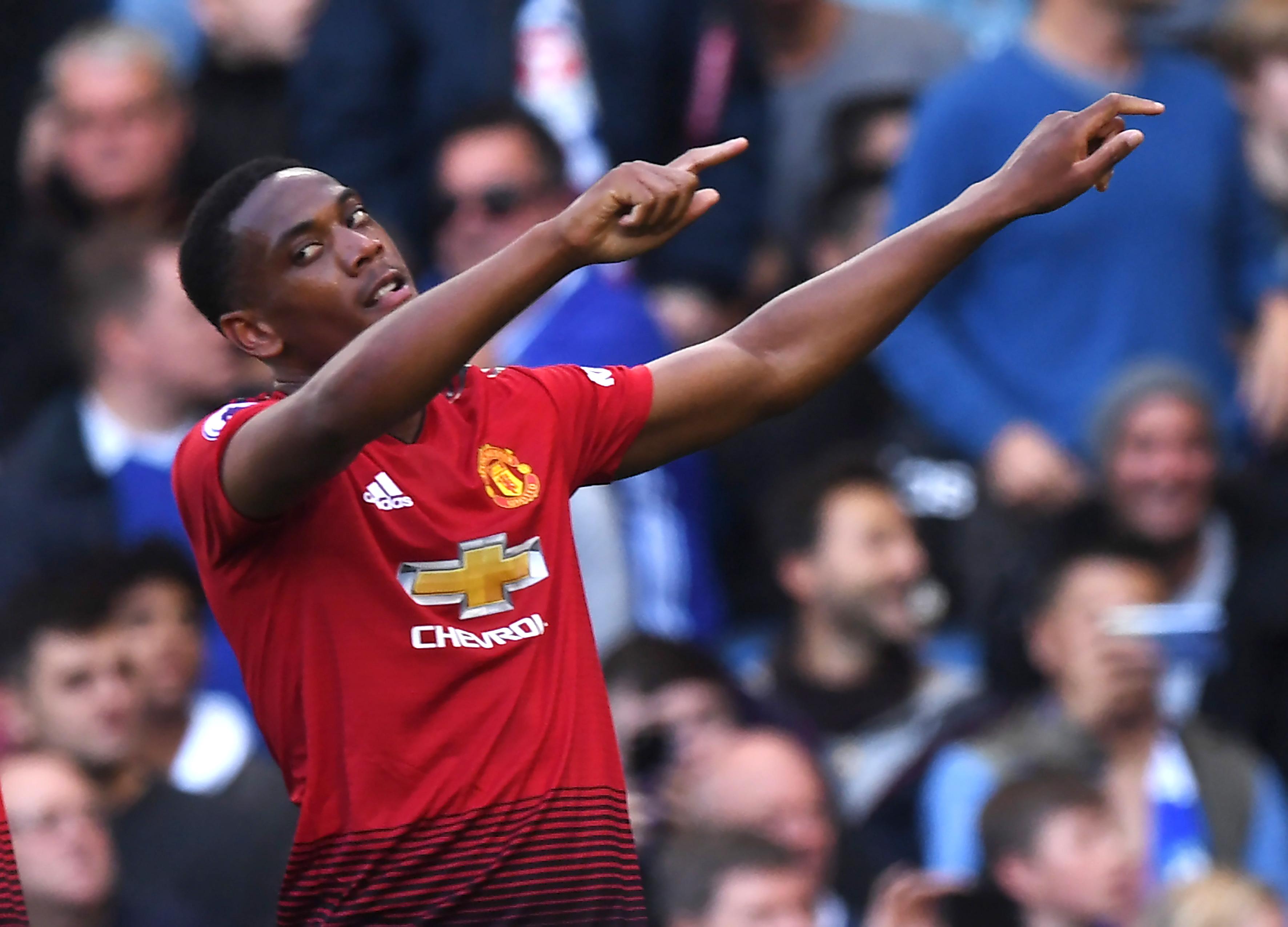 After scoring in the 3-2 comeback win over Newcastle before the international break he retained his place in the Manchester United starting line-up at Stamford Bridge.

And his two goals helped turn the game on its head, putting the Red Devils 2-1 ahead before Ross Barkley's late goal salvaged a point for the unbeaten Chelsea.

He added: "For sure, it has done me the world of good (to score), of course. However, ultimately, I am disappointed.

“We deserved to win but we shipped the goal in the last minute and it cost us." 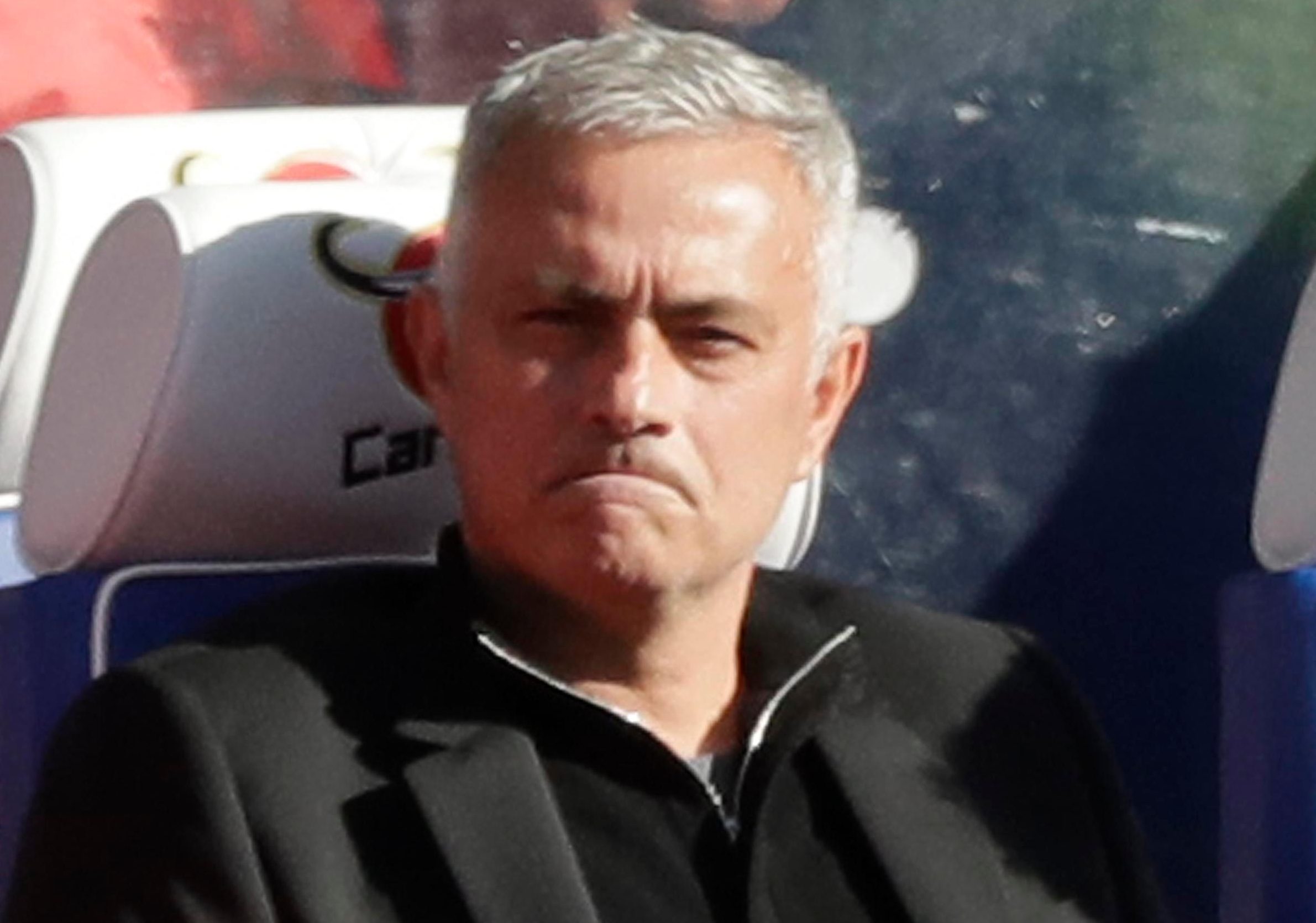 It was the Frenchman's first competitive double for United since November 2016 but things could have been very different had Mourinho got his way in the summer.

Martial, 22, went AWOL following the birth of his child and told the club he wanted to leave.

And Mourinho was more than happy to see the back of the forward, especially after taking issue with his attitude.

But with three goals in his last two games and Alexis Sanchez's poor form, United are keen to get Martial tied down to a contract extension.

The former Monaco star signed for United in 2015 but his current deal expires next summer, meaning he could leave on a free despite the club stumping up an initial £36million for his services.