The volatile Three Lions pair clashed in Manchester United’s fiery 1-0 win over Tottenham in October when Dele told Young to “retire with a Zimmer frame”. 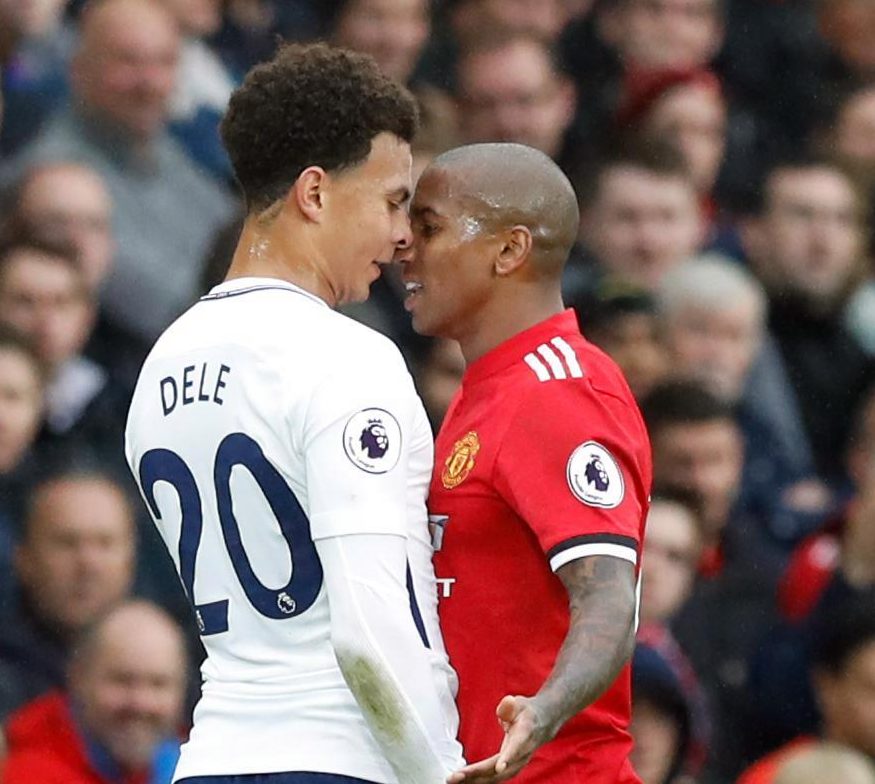 Young hit back at the Spurs hothead and rapped: “When you win the Premier League, let me know.”

United utility man Young, 32, revealed: “We had a laugh and a joke about it.

“People say he has to take that sort of stuff out of his game but he’s one of those players who plays on the edge. He winds people up, that’s just him.”

Young is the daddy of Gareth Southgate’s baby-faced England squad — the only player who will be age 33 when the World Cup ends. 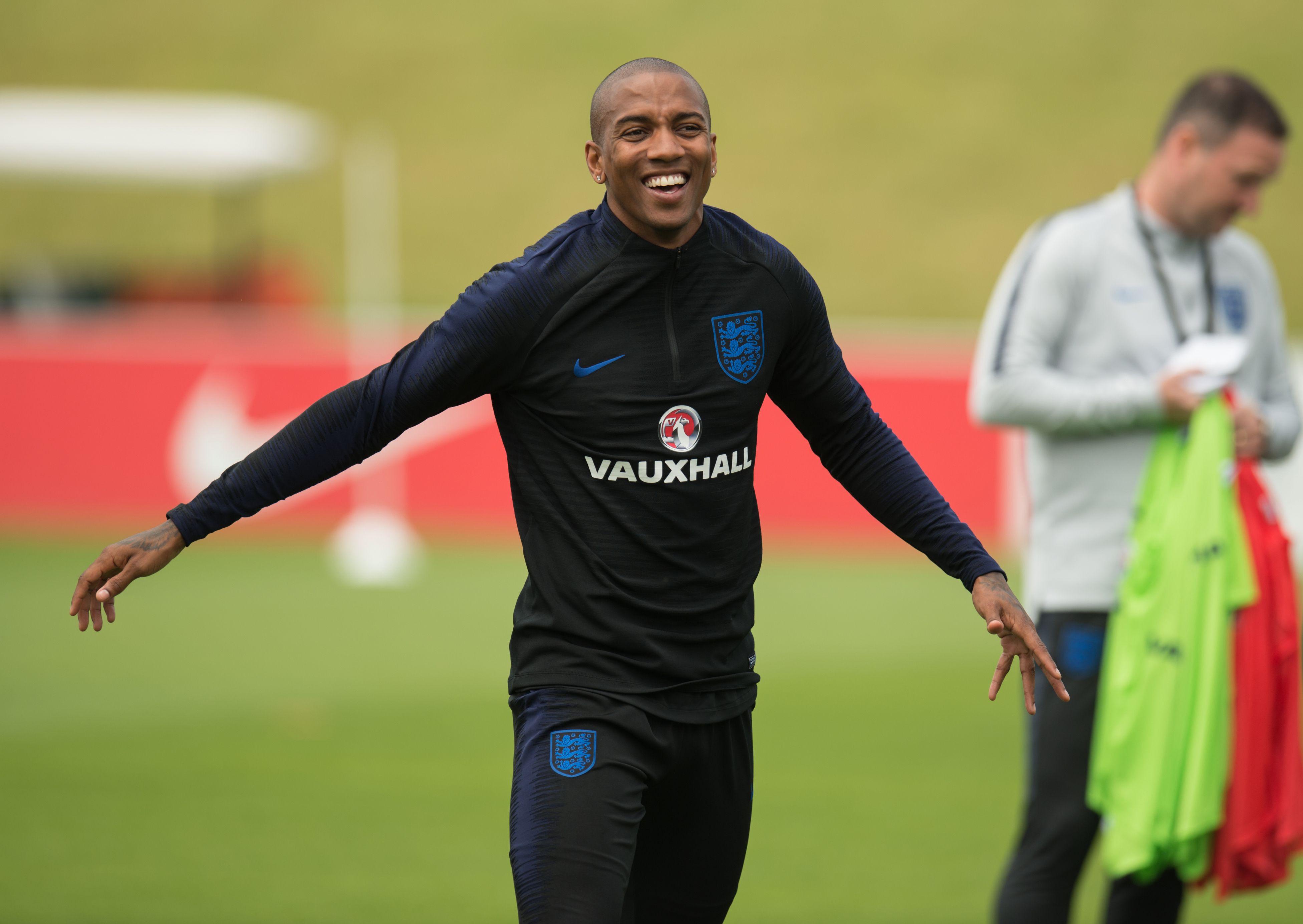 But when he used his “wise old head” against Tottenham this season it was not to dish out some fatherly advice to one of his young United team-mates.

The raging Red Devil thrust it aggressively towards fellow hothead Alli, as the volatile pair swapped insults and went nose-to-nose.

Young added: “It’s just one of those things. But we have to keep 11 players on the pitch at all times.

“There’s enough experience throughout the squad to know, if someone is being wound up, to pull them up and tell them to calm down, or have a word with the referee to make them aware of what is going on. 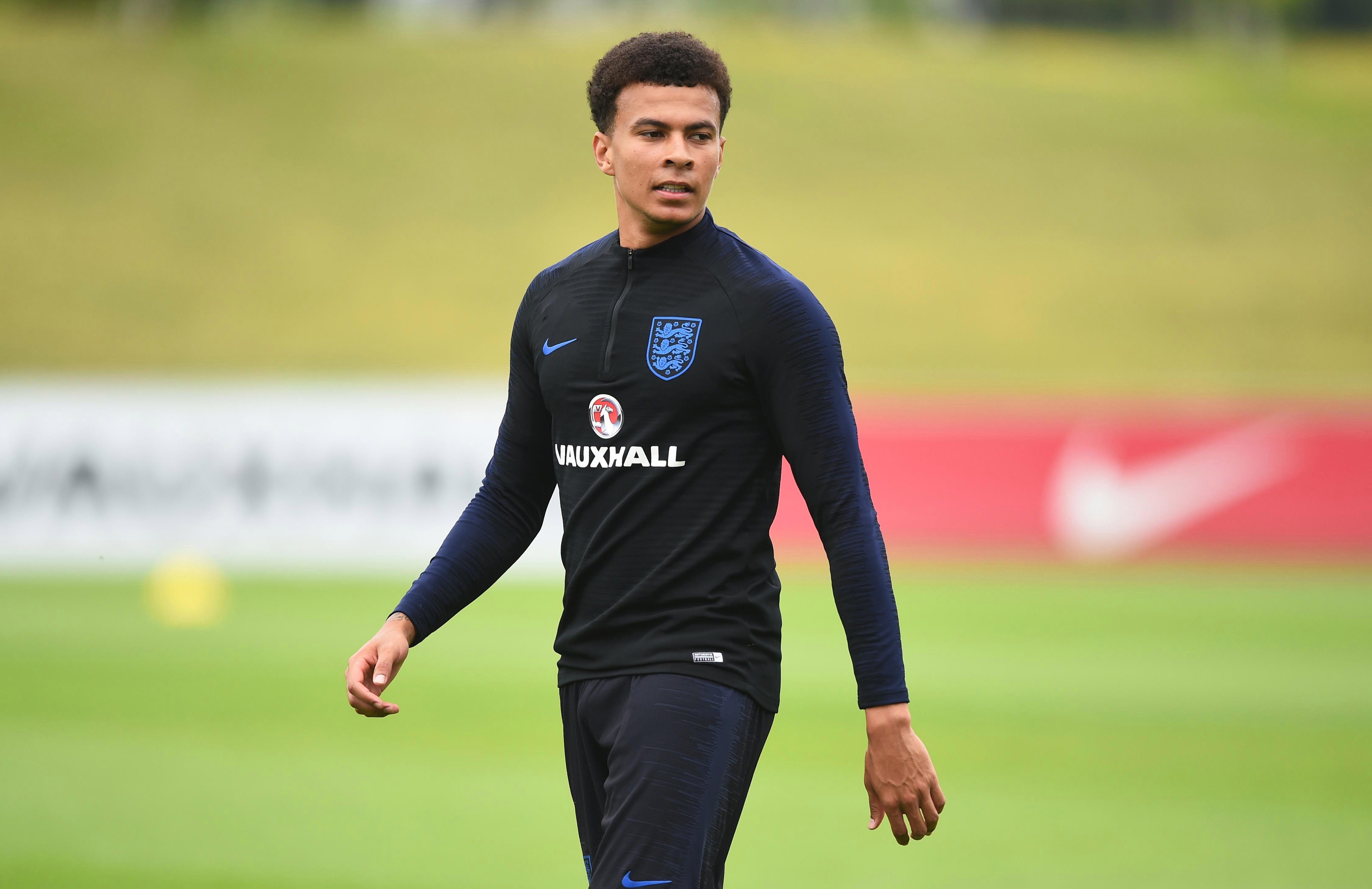 England have been accused of being too nice in previous tournaments and lacking the killer instinct required to go all the way.

There is not the same cynicism which saw Cristiano Ronaldo wink when Wayne Rooney saw red at the 2006 World Cup, or Diego Simeone rolling around the turf like a seal after David Beckham had been suckered at France 98.

And England’s strikers tend to try and stay on their feet when the eyes of the world are upon them. 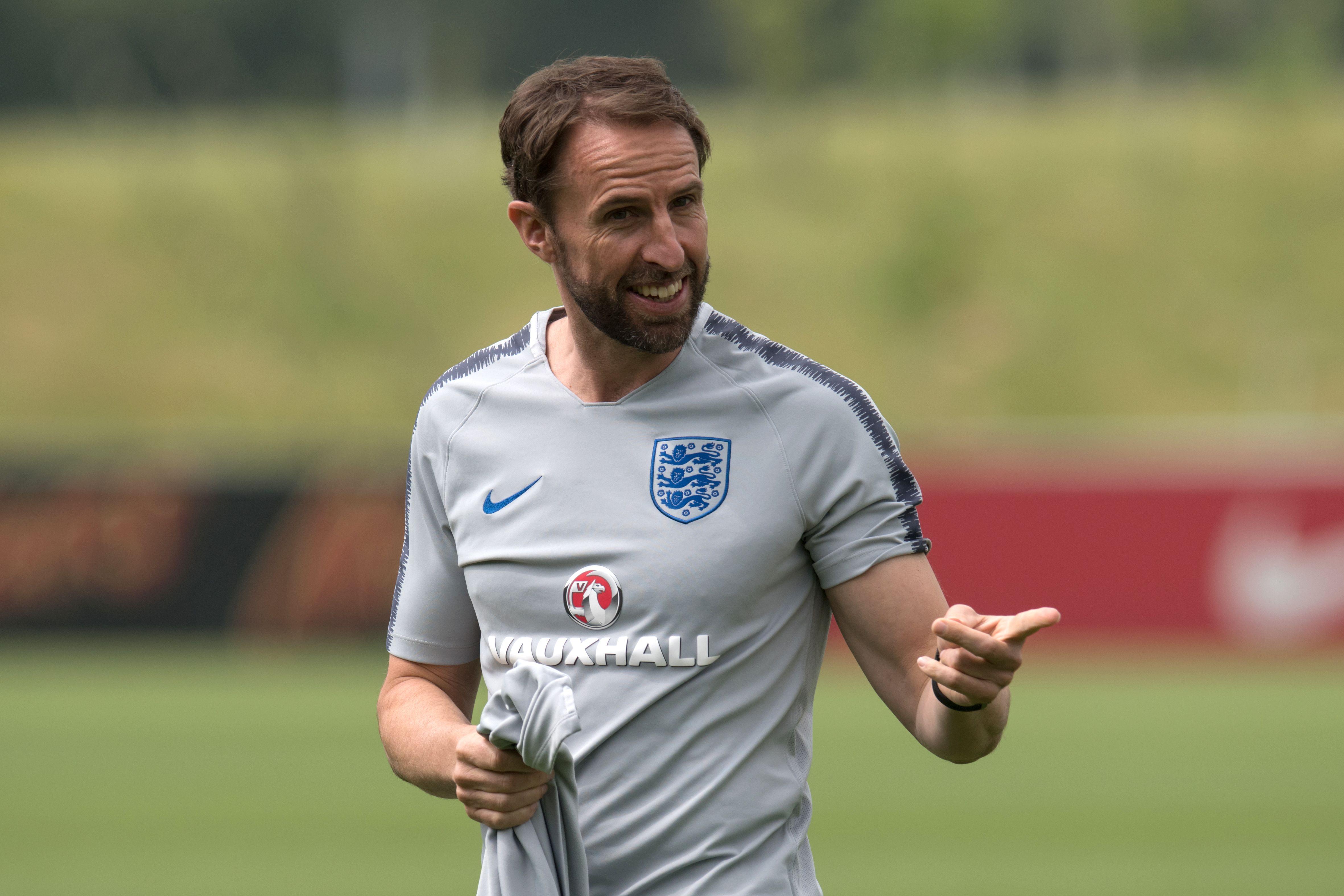 However, in Young and Dele, the Three Lions have a couple of fierce competitors who are ready to rumble — and tumble — if football’s dark arts are needed.

“People come off tired because they have put in 100 per cent into training.

“There’s pace everywhere you look in this squad but we’re not going to Russia to play on the counter-attack — we’re going to try to win.

“You don’t go to a tournament thinking ‘Right, we’re only going to get this far’.  I see the confidence in everyone — I’ve got a great feeling going into the World Cup.”