And after endearing himself to Manchester United followers this week with his support for team-mate Antonio Valencia outside the dressing room, the 21-year-old has given the INSIDE low-down. 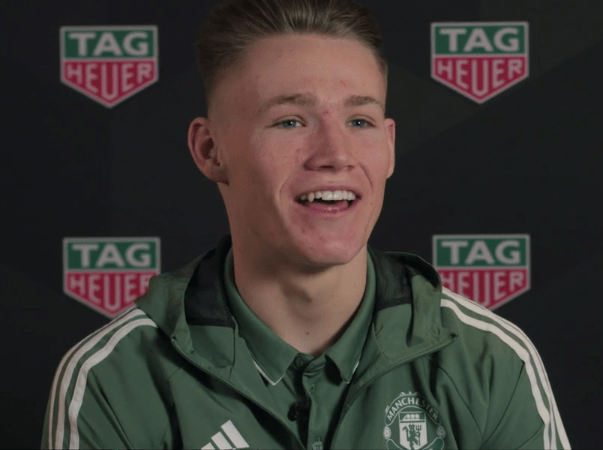 The Scotland midfielder was warmly praised on social media after he was filmed following United's 2-1 FA Cup semi-final victory over Tottenham.

McTominay saw exhausted Valencia, 32, hobbling to the Wembley changing rooms and told him: "Captain, put your arm around me."

And apart from his tender side with Old Trafford pals, he has also shown his openness about them – in a video with United's England stars Jesse Lingard and Chris Smalling.

The trio respond to quickfire questions on important matters like… best dancing, worst tastes in music, most skilful player and who performs best under pressure. 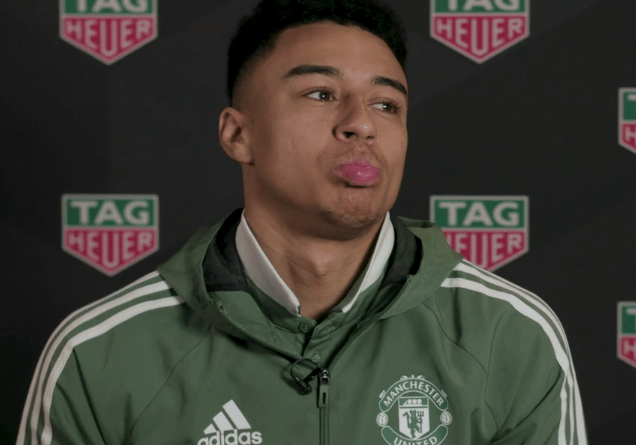 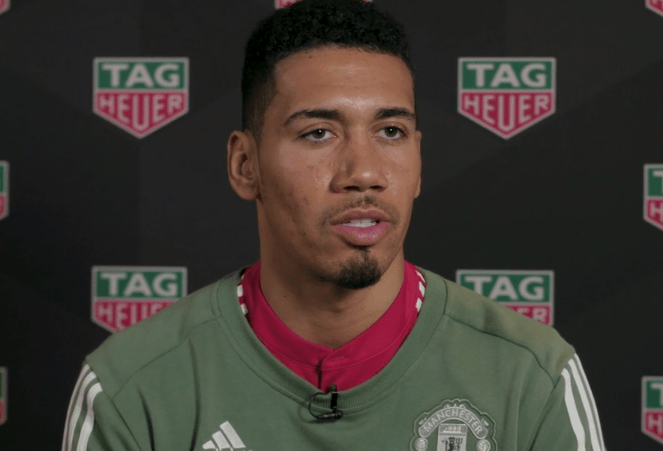 Here are some of the key insights – but watch the video for all the questions and more details.

Who performs the best under pressure?

Chris Smalling: “Michael Carrick. He’s always as cool as ace and he’s the one that doesn’t get fazed by any situation.”

'NOT AN EASY JOB' Arsenal would be ‘a great fit’ for Newcastle boss Rafa Benitez, claims Gunners legend Ray Parlour

Scot McTominay: “David De Gea’s always got his heavy rock on in the changing rooms and it’s not my cup of tea.”

The prankster in the squad?

Jesse Lingard: “Me or Ash. We’re always up to no good, joking about, more wind-up than pranks!” 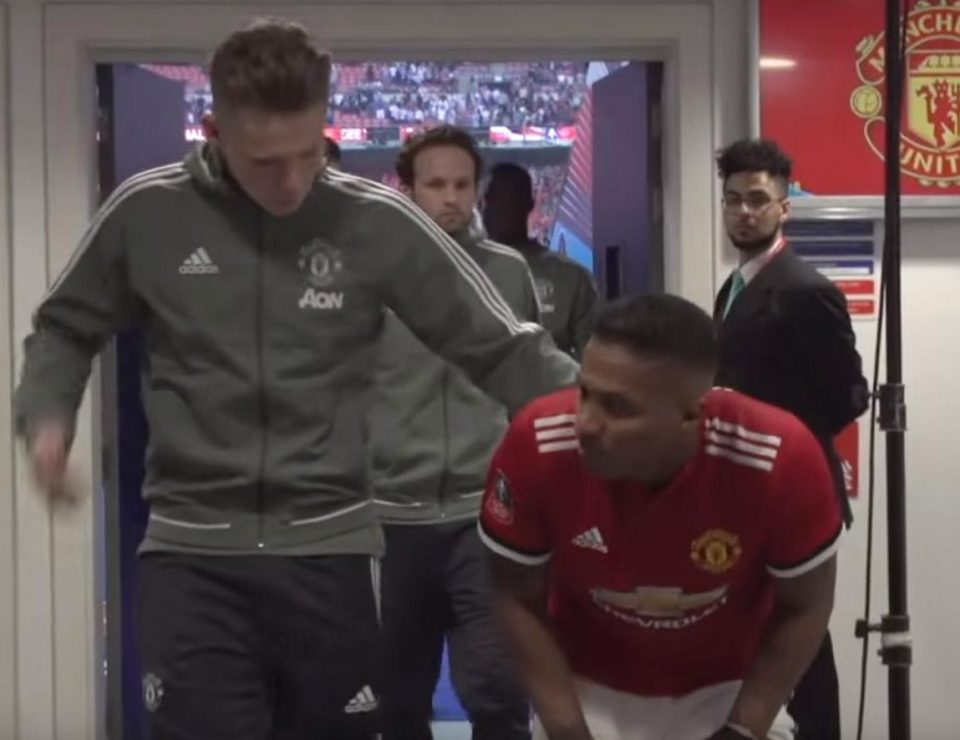 Chris Smalling: “Pogba can move, but Jesse’s a better freestyler!”

Scott McTominay: If I was to have anyone's speed.. Marcus Rashford."

Jesse Lingard: "Ashley Young is a genuine DJ so he can take over the reins.."

Scott McTominay: "I'd probably say Ashley Young. He wears his heart on his sleeve when he's playing." 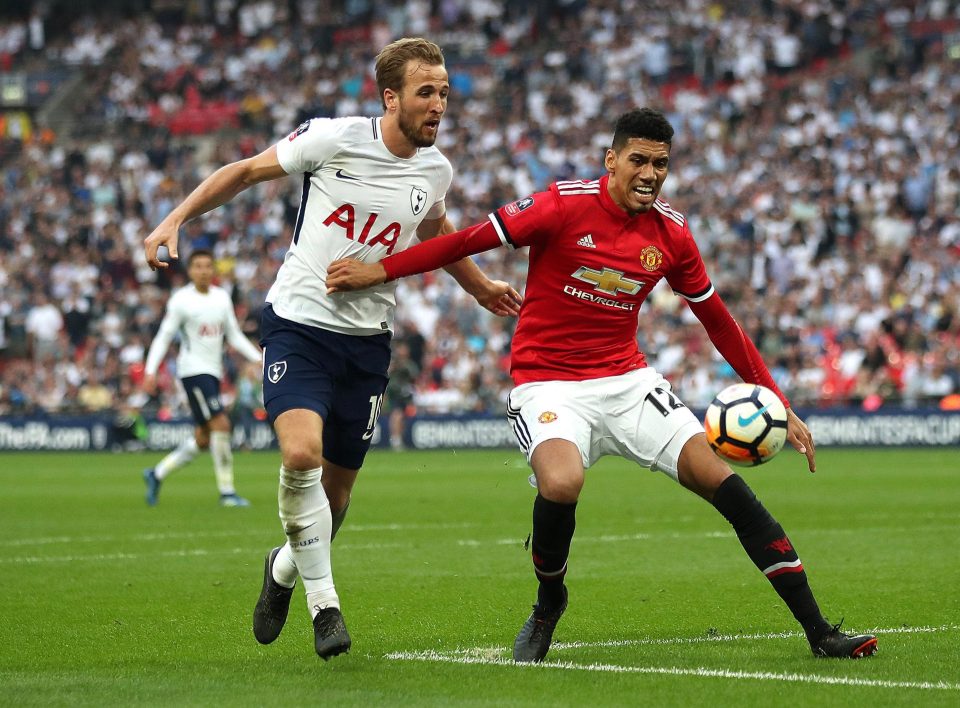 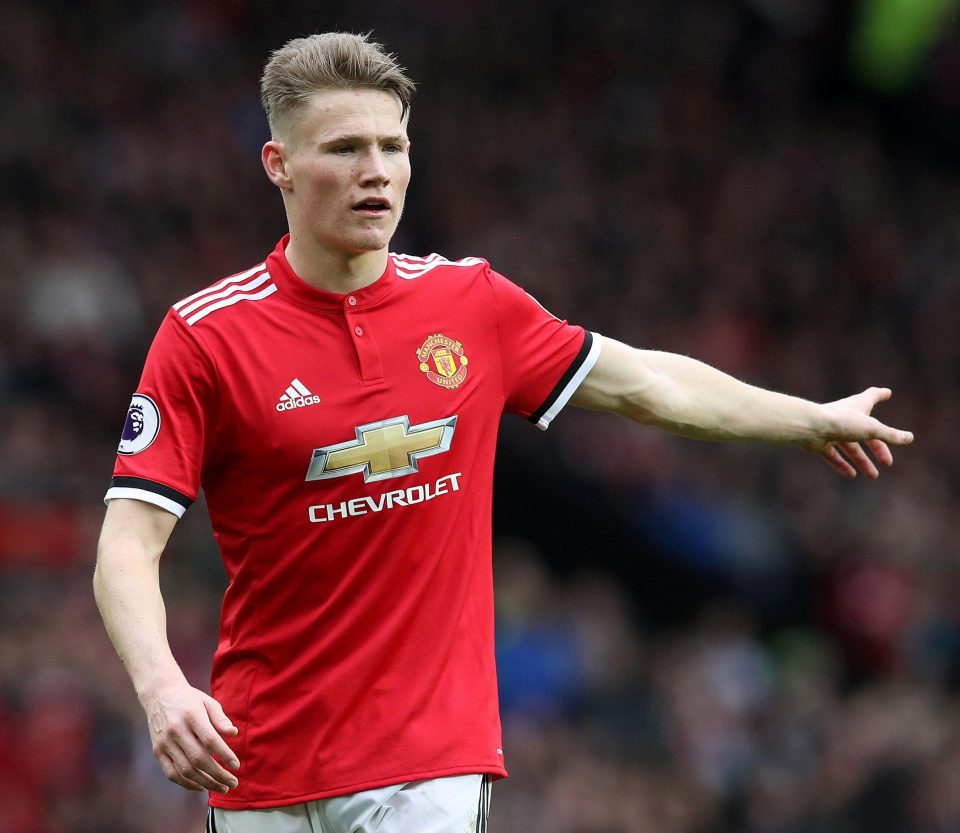 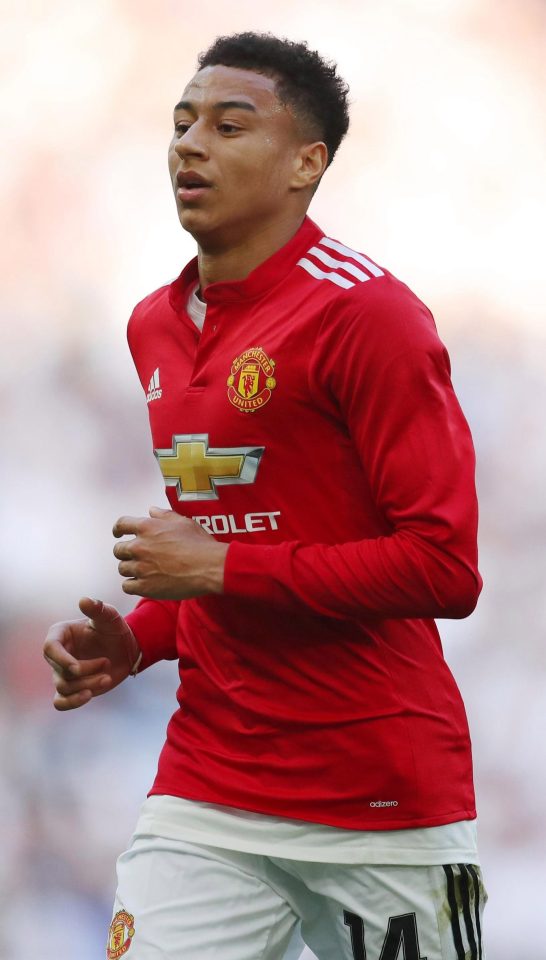 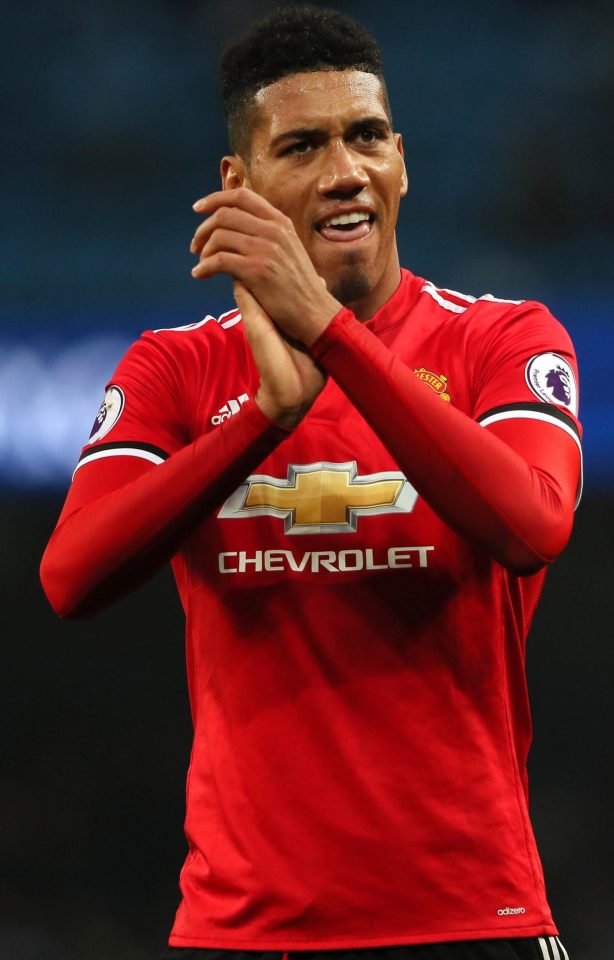 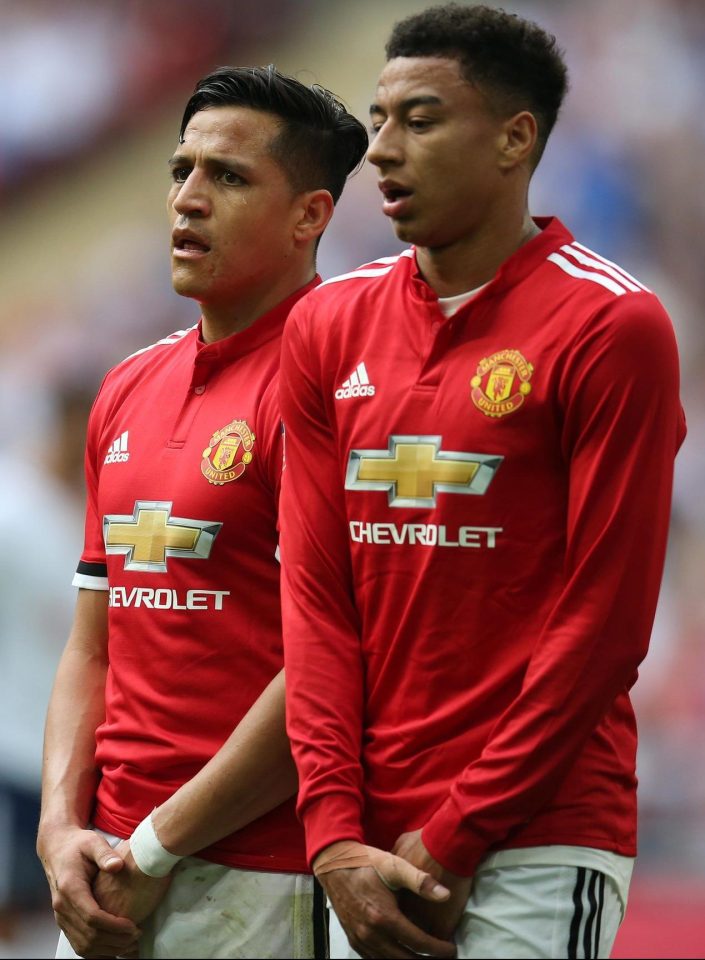