The 25-year-old has been one of the shining lights this term, edging ahead of Marcus Rashford as Manchester United’s prize young star. 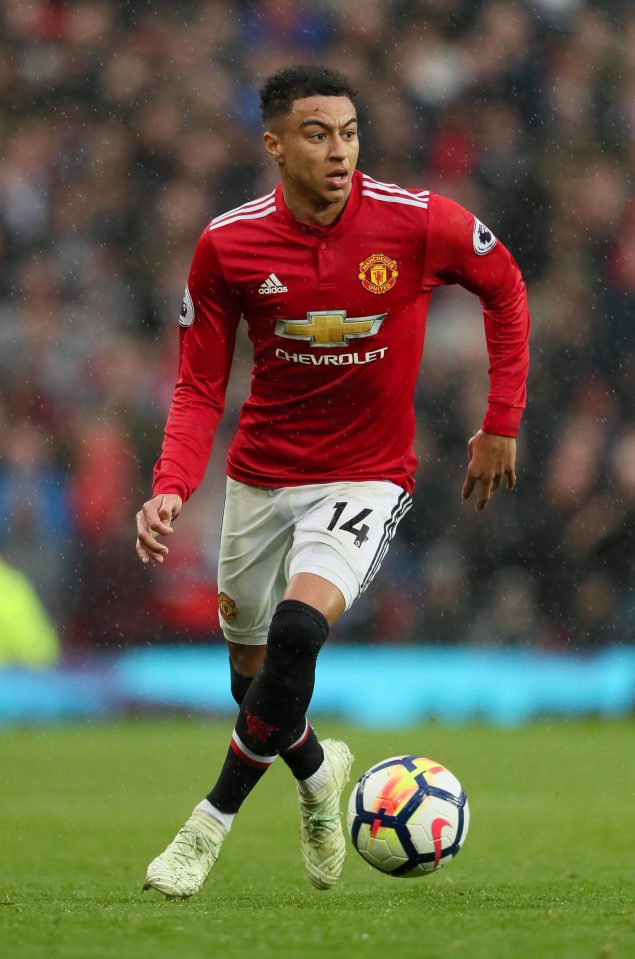 And Old Trafford power brokers plan to reward him by boosting his pay to £100,000 a week.

Lingard, currently on £85,000, signed a four-year deal 12 months ago, which included increases.

United will implement one of them, with that rise in his basic earnings.

Lingard was expected to be the fall-guy this season, especially when Alexis Sanchez joined the all-star cast in January. 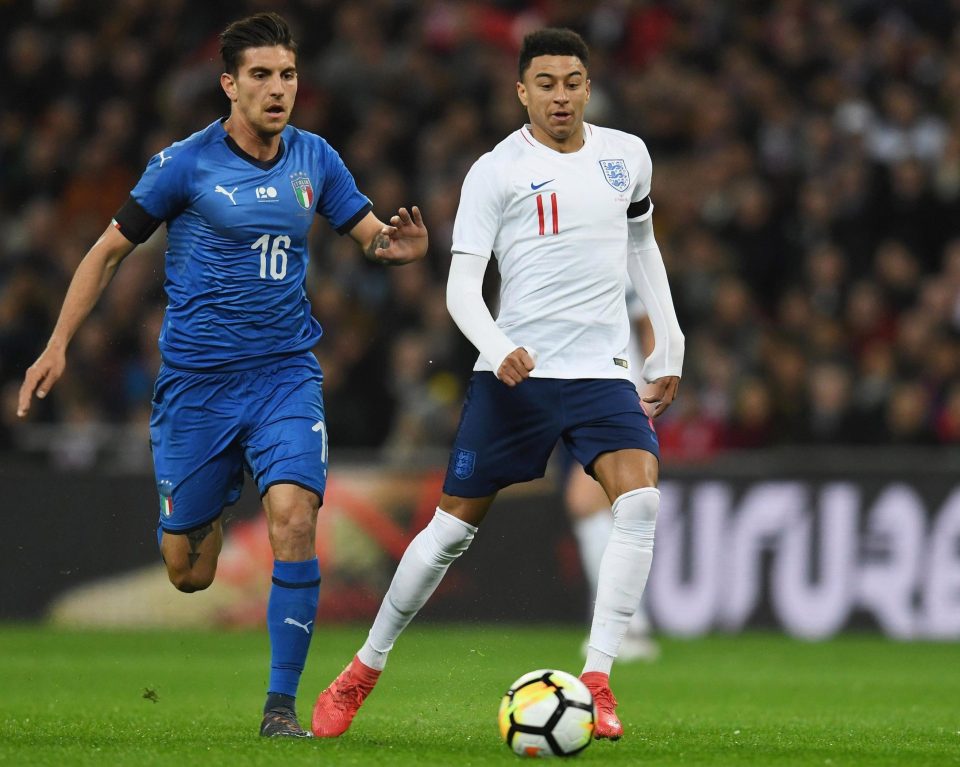 But he has silenced any critics at Old Trafford by bagging 13 goals and six assists in all competitions.

Ex-Everton star Romelu Lukaku is the only player to score more times than him this season for the second-placed United.

The England international began his career in the youth ranks at United, but he also played for Liverpool as a youngster.

He recently revealed the reason behind his decision to stick with the Red Devils. 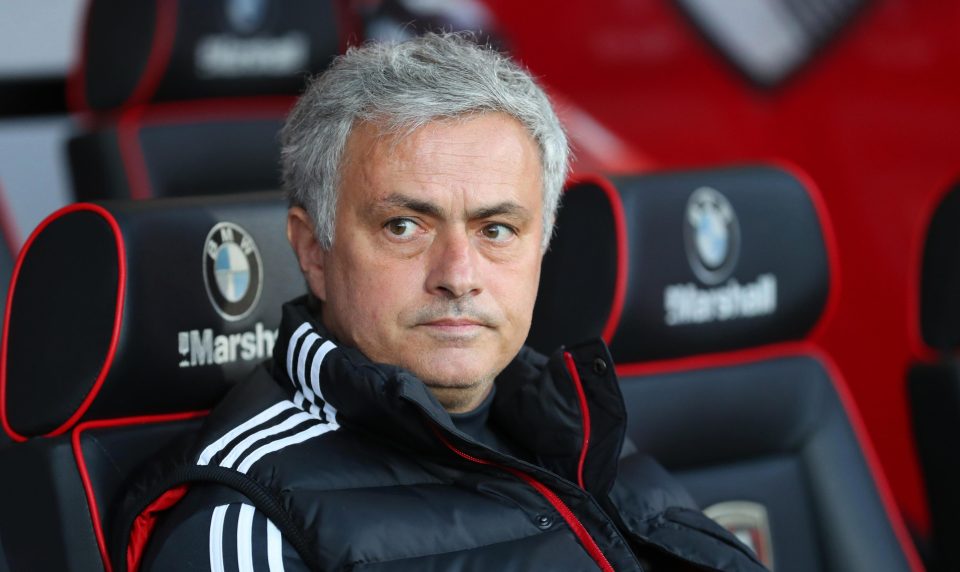 Lingard is hoping to secure his place in England's World Cup squad this summer after impressing in the top-flight.

Last month, the 25-year-old said: "This has been my season, I don't know what to put it down to." 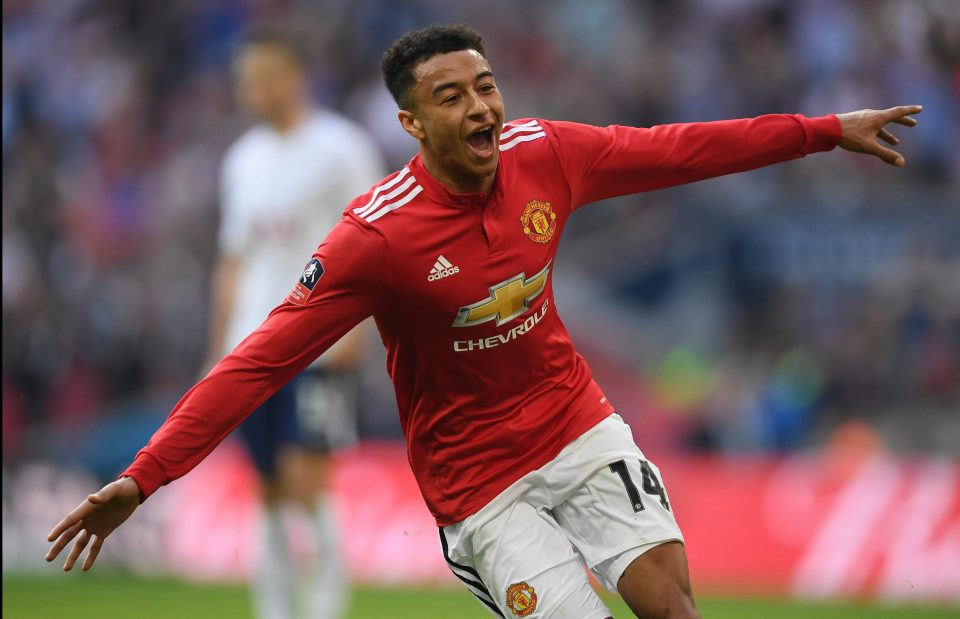