The Red Devil appears in contemplative mood as he looks out from a hotel window in London’s giant Shard building. 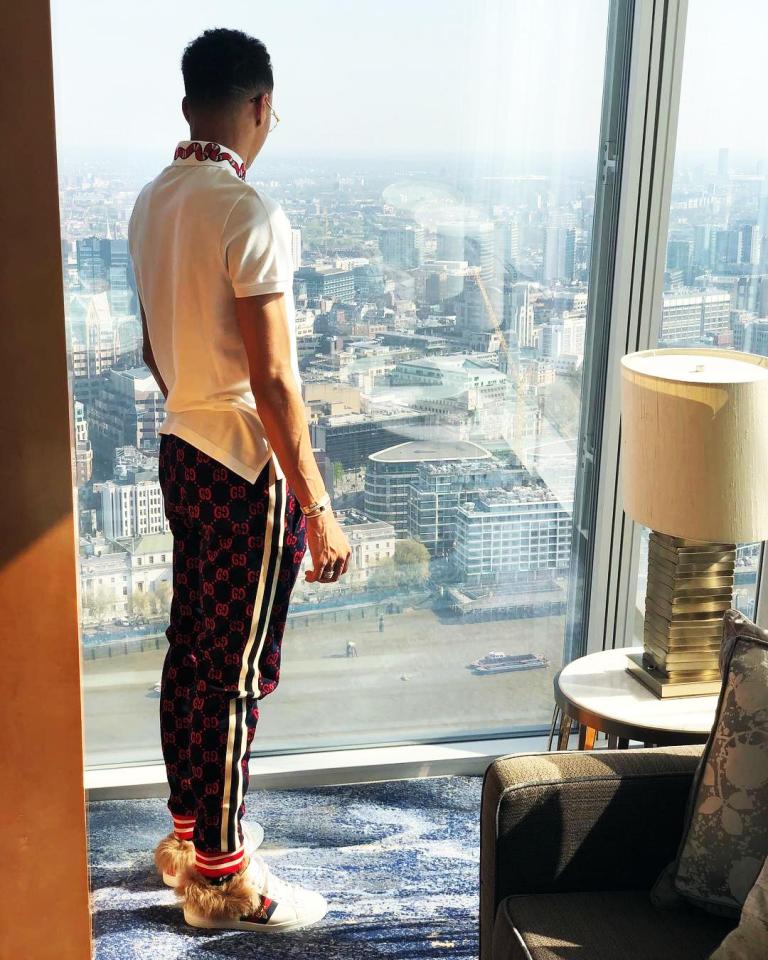 But it wasn’t the stunning views over the capital that had his Instagram followers gasping, it was his pricey designer get up.

The fleet-footed Lingard, 25, was dressed in a £490 snake motif polo shirt, £870 Gucci monogrammed trackies and £625 trainers with bizarre wool trim.

His socks weren’t visible, but men’s hosiery from the Italian fashion house are about £90-a-pop so lets hope he checked under the bed when he left his swanky room.

The snap – taken soon after United’s 2-1 FA Cup semi-final win against Spurs at Wembley – was accompanied by the words: “Vision And A Plan’ #JLingz.” 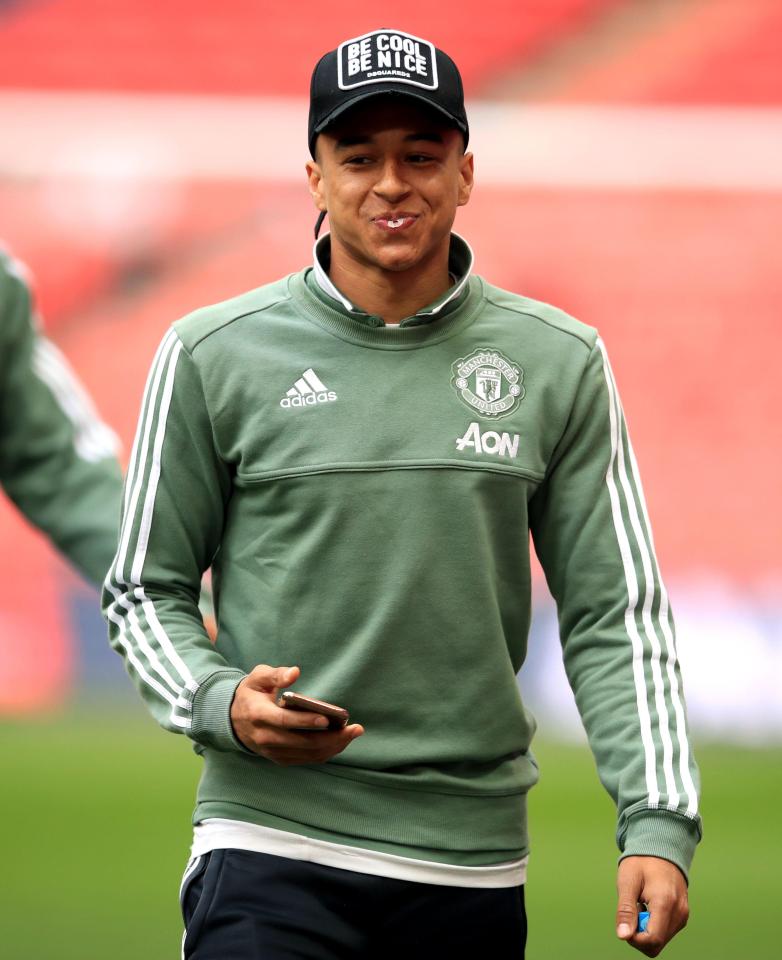 The caption also had a trophy emoji, with one social media user commenting: “Wtf u wearing boy.”

Another added: “Jesse love u and all but ther dodgy trousers.”

A further user said: “The biggest waste of money is on the trainers wow !!!”

But another fan countered: “What's wrong can't afford them?” 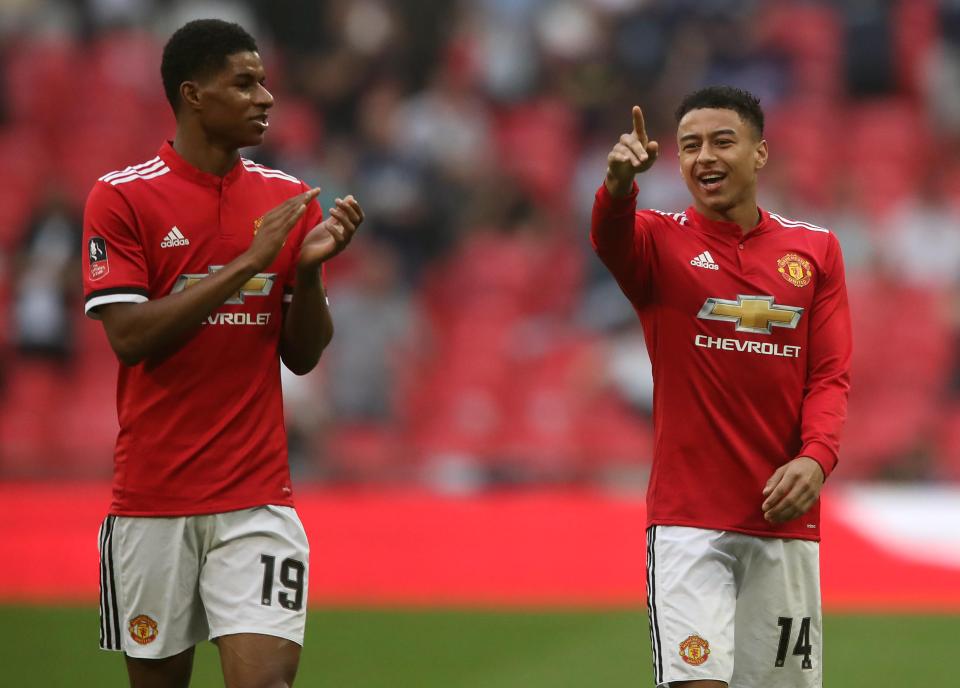