Yet as he walked out into an absolutely bouncing Juventus Stadium last night he cannot have helped but wondered. 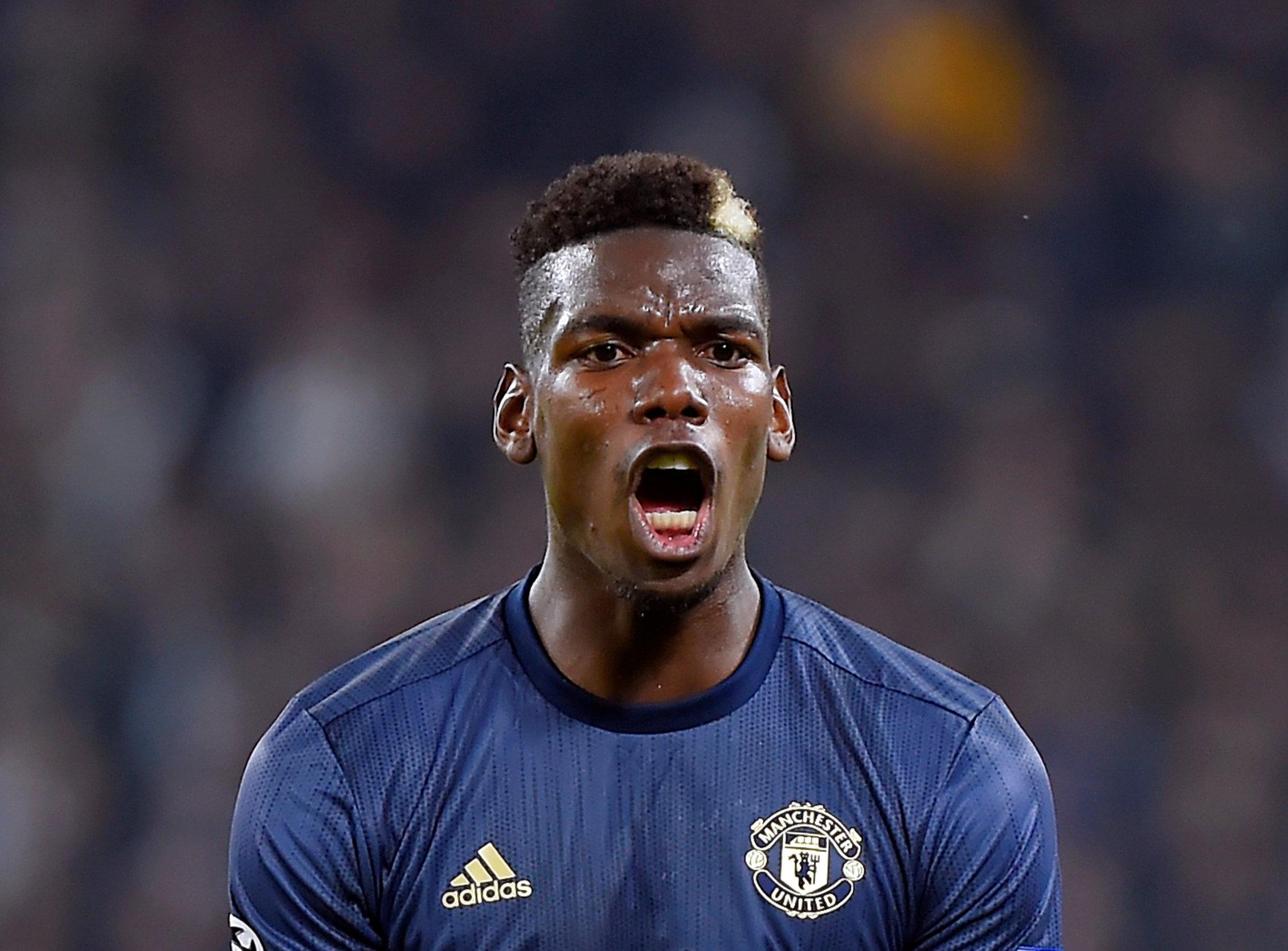 His name had just been roared by the home supporters when it came up on the big screen such is the affection in which he is held here.

He is struggling to produce the same reaction amongst the faithful at Old Trafford as he trieds to find his best form in this team.

This is a player who came to Italy raw with just three Premier League appearances behind him but returned a four time Serie A winner such was his incredible development here in Turin.

There have been times when United fans have wondered what happened to that great player, to someone who went on to win the World Cup last summer. 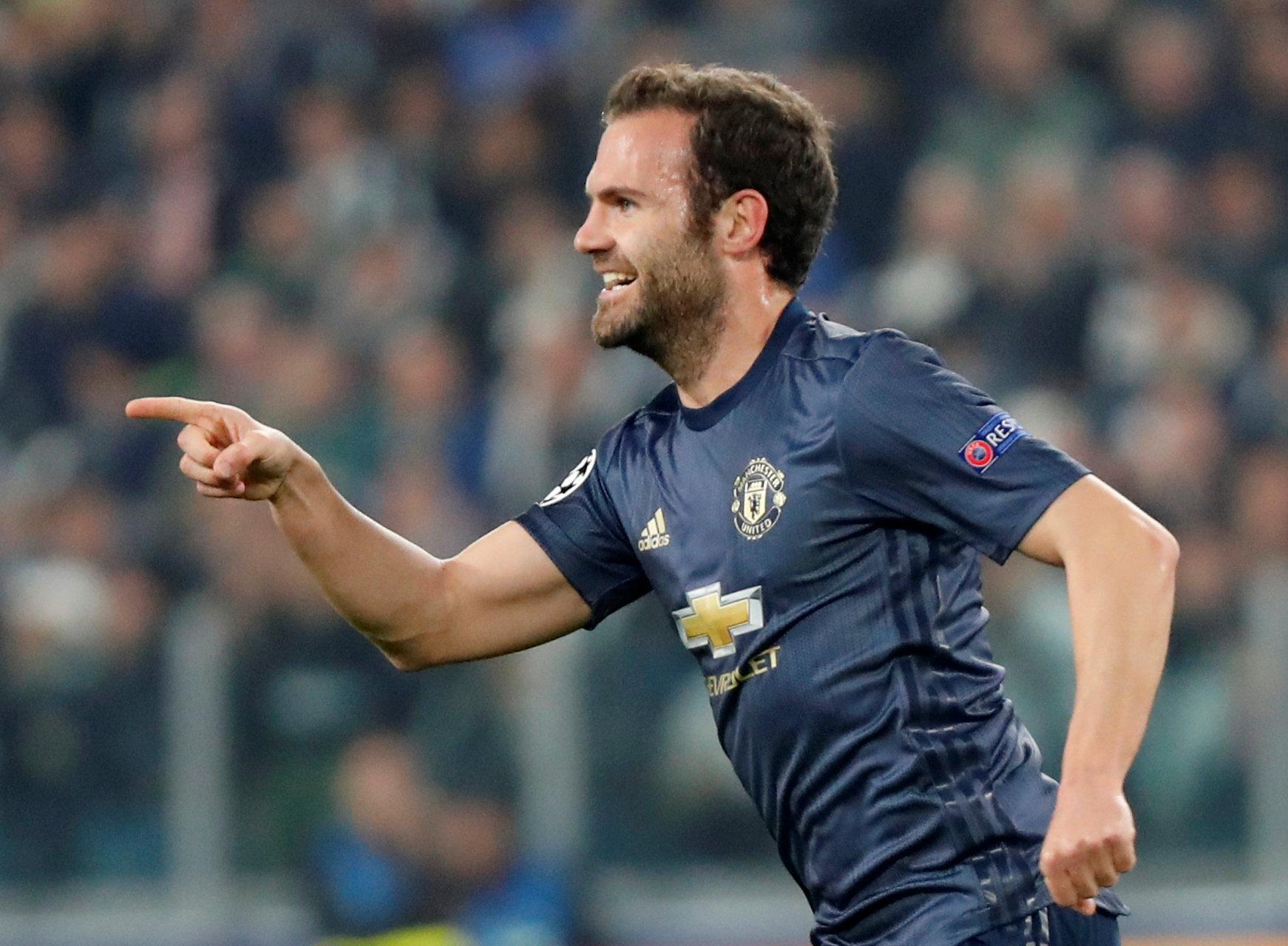 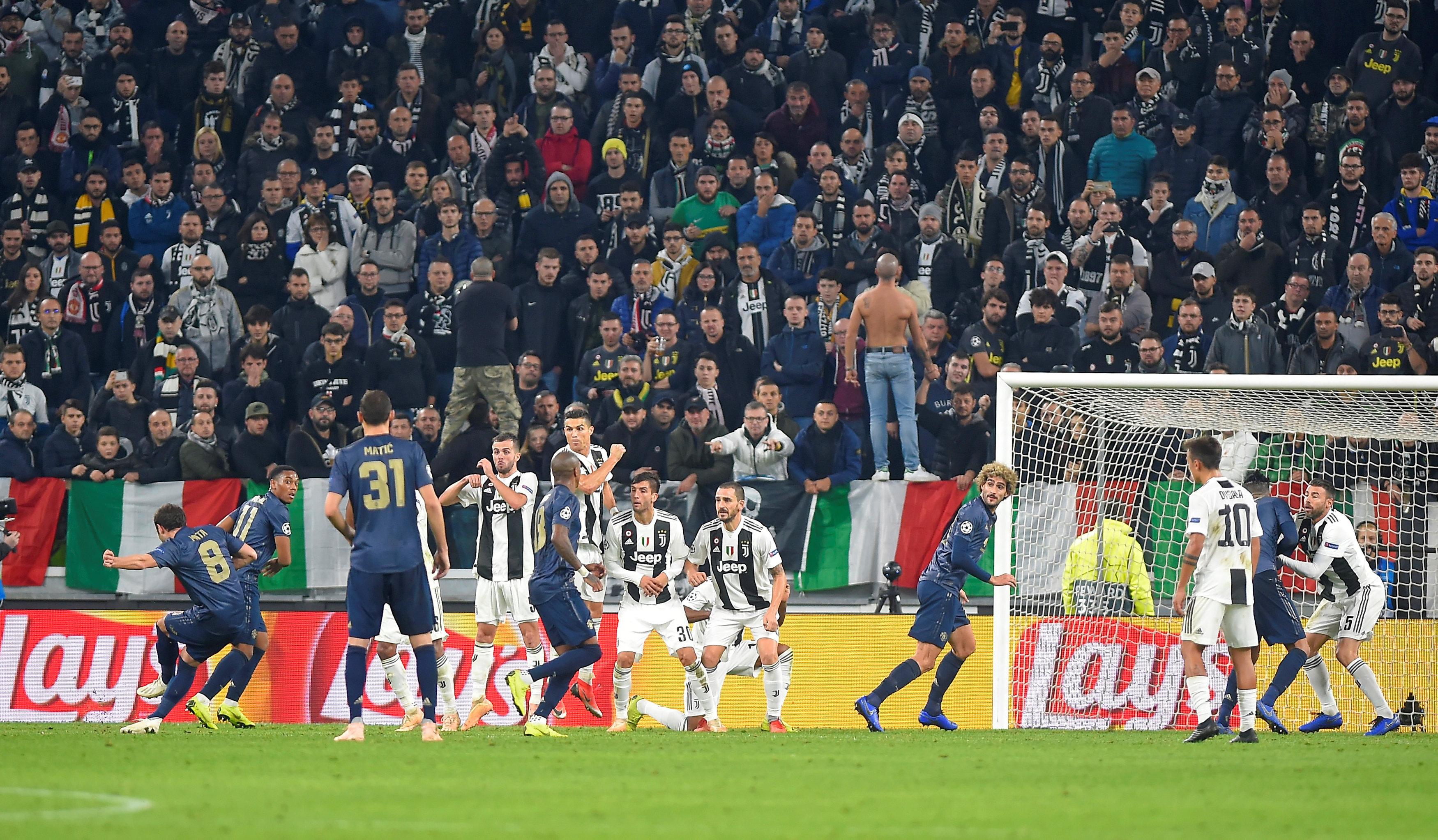 His return to United had not been without it’s problems. Still Pogba is unerringly positive.

Bouncing on to the training ground every morning, high fiving and giving his all he is determined to make this move work.

He talks like it is unfinished business, like there was a failure in his leaving the first time.

He is back to put that right, and to deliver Manchester United back to the very top. 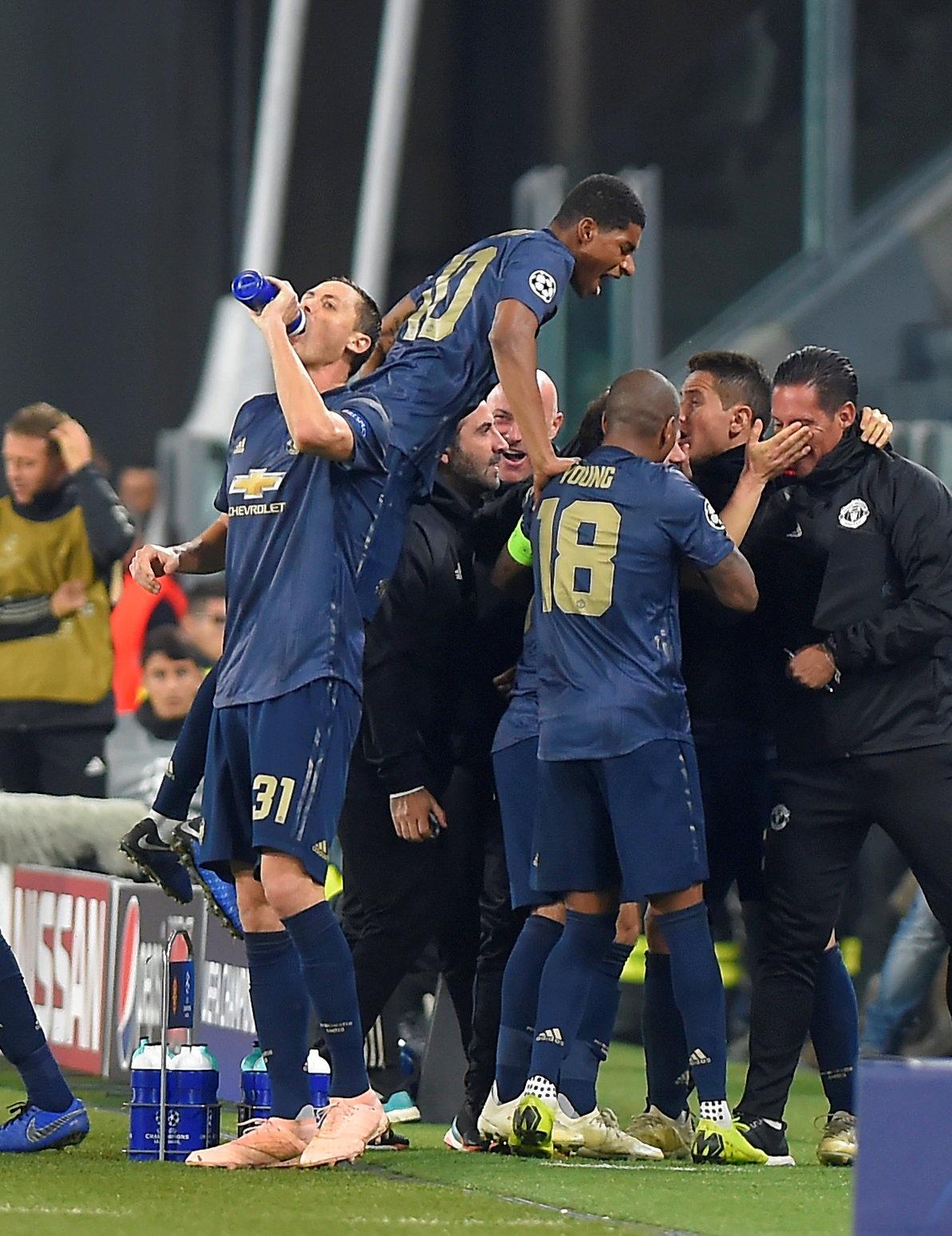 It is a tough burden to shoulder although two trophies in his first season and a second place in the Premier League suggested strides were being made.

It is at the very top in Europe, however, where they want to be back challenging as well as domestically.

Of all sobering moments for Manchester United over the last five years the first meeting in Group H with Juventus really stood out.

That showed just how far the Red Devils have fallen. Fans ahead of this game were even resigned to defeat.

But Jose Mourinho can never be underestimated and there is a momentum building within this team now.

The reason Jose Mourinho was brought in and lavished with £350million to spend in the transfer market was to make them feared again on when they travelled. 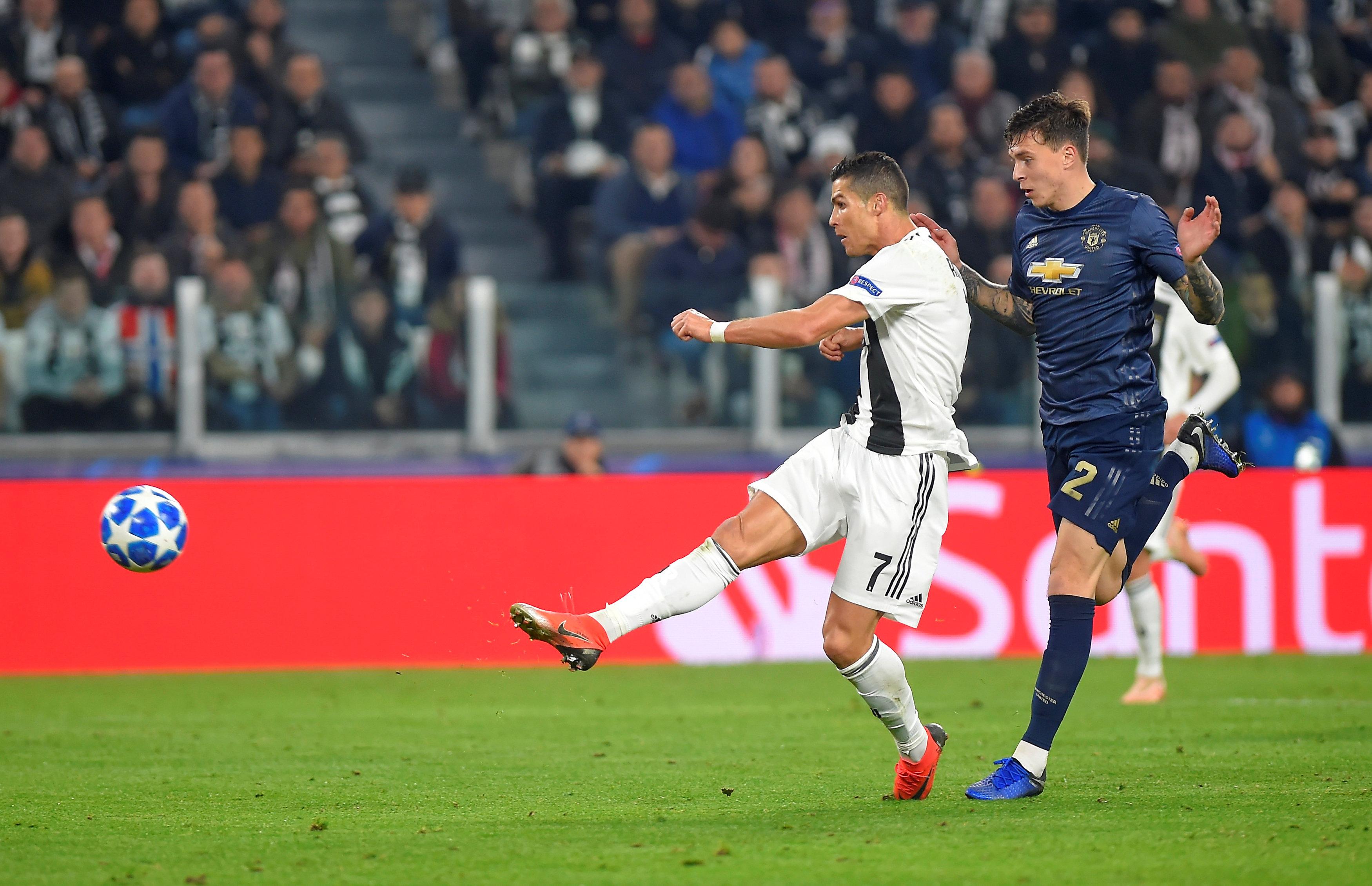 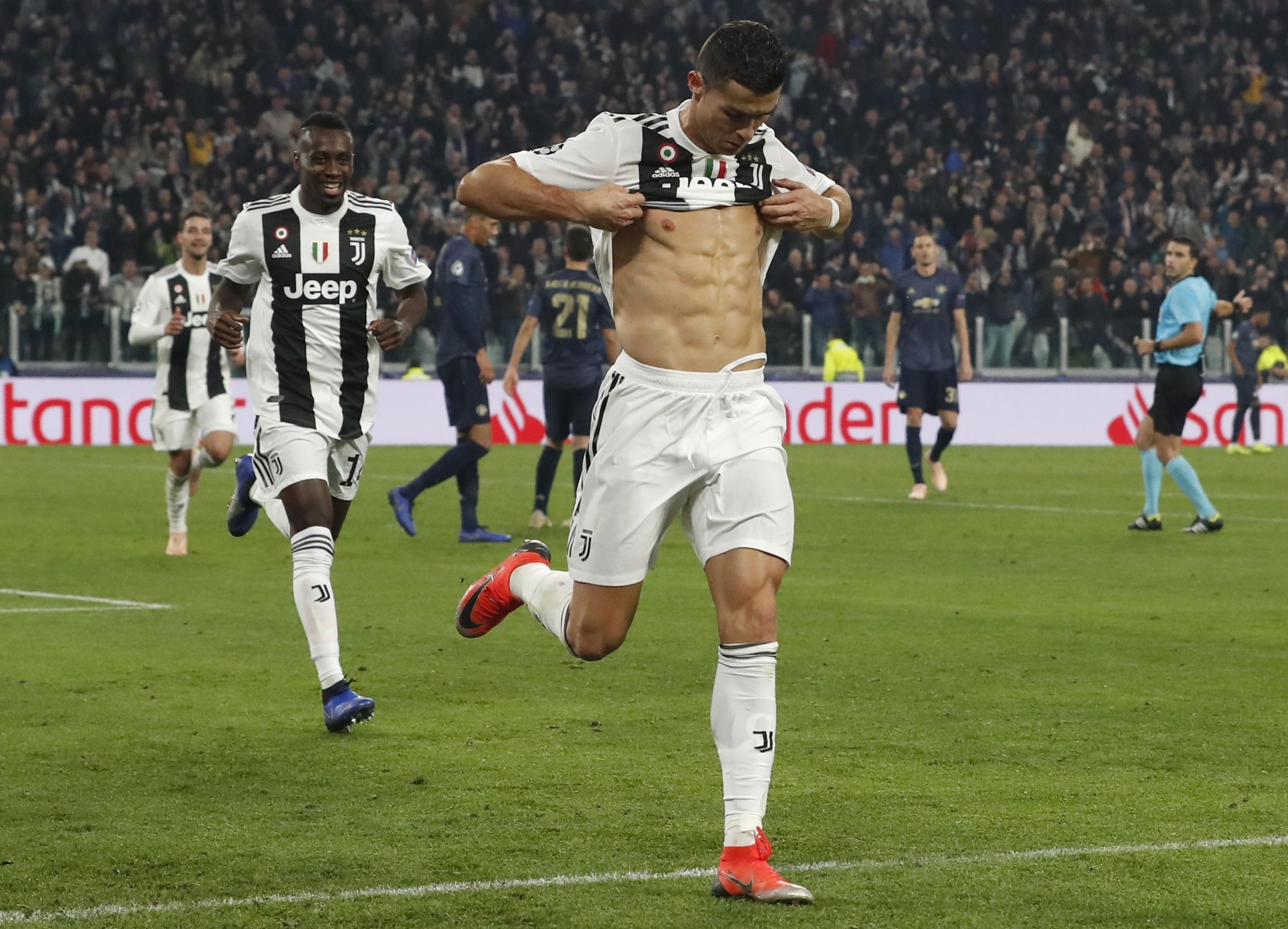 His victories in this tournament with Porto and Inter Milan suggested he could get a giant like United back on it’s feet.

He is doing everything he can and last night provided another good pointer that he may be now be heading in the right direction with two late goals to seal an incredible away win.

United’s form and results have picked up of late.

There has been a greater positivity in United’s play recently as results and form domestically have picked up and last night was another example of that.

This win is a big one against a side as good as Juve. They took their new found confidence into this game.

They did not look overawed here as they had in the first game. Posession was being kept, there were slick breaks.

Pogba and his teammates did not give up.

Now for Manchester City on Sunday, a contest that looks like it will be an awful lot closer than it did a few weeks ago.